The venerable Tupolev Tu-134 has long since disappeared from airline schedules.

In fact, the last scheduled operator of the type was Alrosa Airlines, who flew their final flights in 2019 before sending the aircraft straight into preservation.

Only Air Koryo in North Korea still has passenger-configured examples still in service. But these tend to only operate occasionally, or on special charters.

The only operator of the type left in Russia, as far as we can tell (do you know different?) is Kosmos Airlines – a carrier whose name hints at its business of ferrying scientists and crew associated with the Russian space agency.

Now, the time has come to retire this last aircraft and Kosmos are kindly offering enthusiasts the chance to fly the Tu-134 one last time later this month. 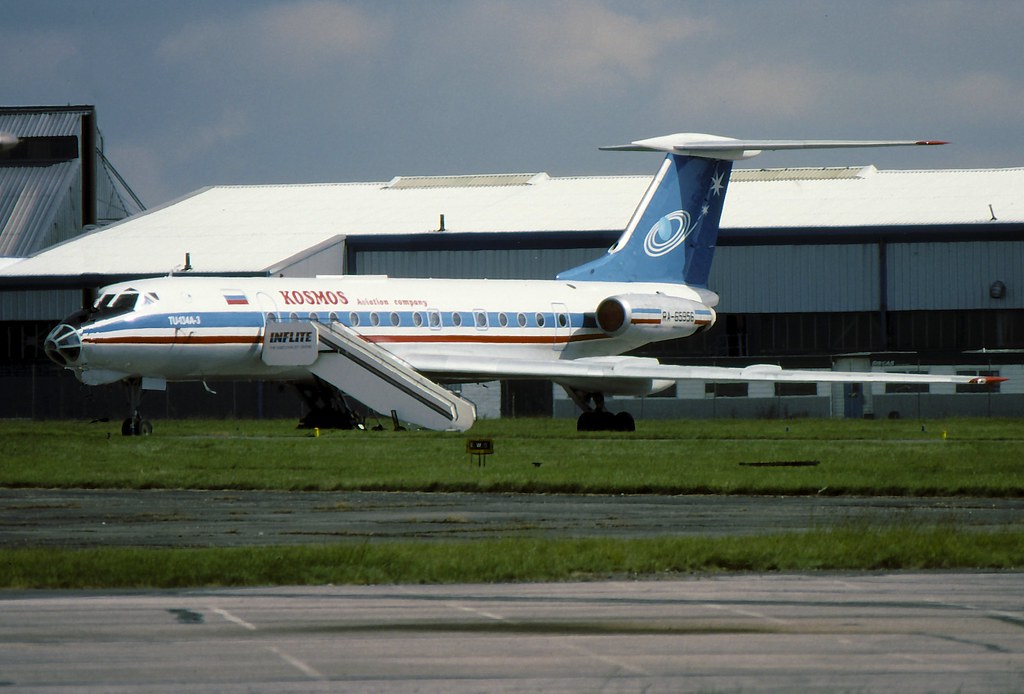 On 19th February, those who sign up can get up close to the aircraft at Moscow Vnukovo airport.

Then, the aircraft will fly a 30-minute flight over Moscow, passing Domodedovo and Zhukovsky, before landing back in Vnukovo.

The flight is limited to 26 people. You can sign up here. 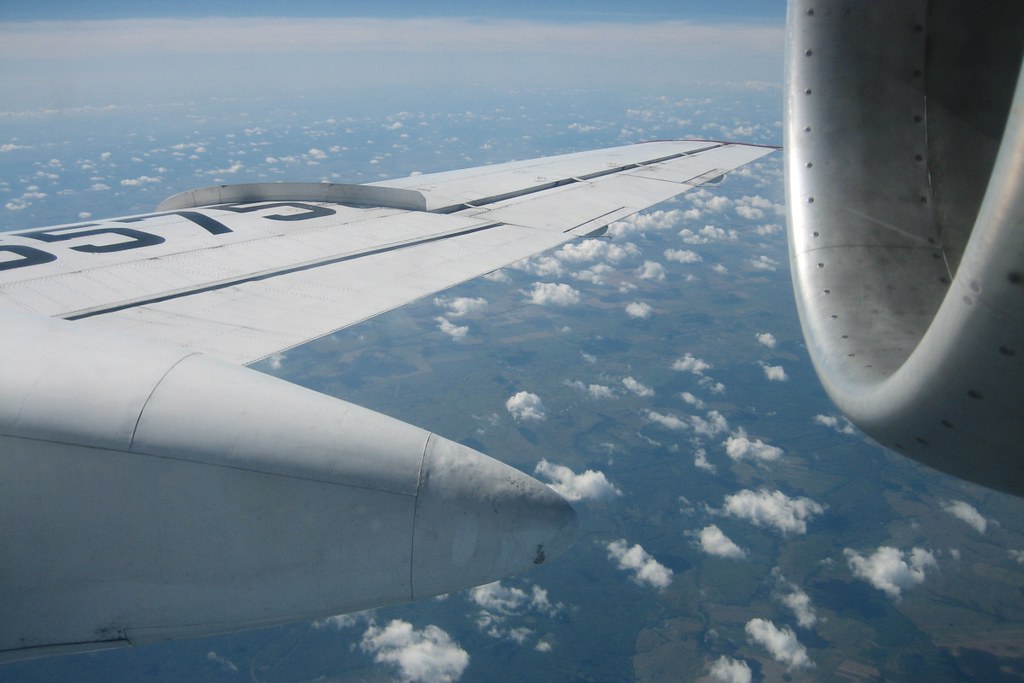 If you do fly on this milestone flight, why not send us a report and share your pictures afterwards? We’d love to hear about it!

Friday evenings in 1979 / early 1980s and Aviogenex used to fly into Liverpool with these. What a wonderful sight to see one over my garden at around 1000′