All flights have been grounded as of March 2020 and the Austrian business has ceased trading with immediate effect. 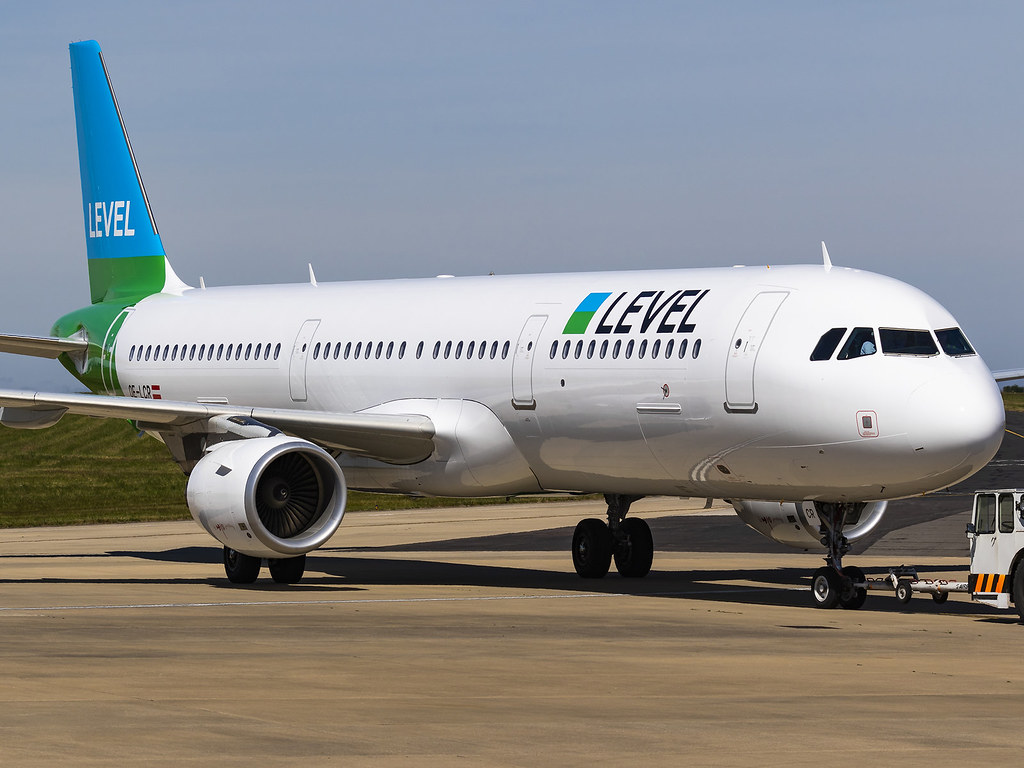 LEVEL has bases at Amsterdam Schiphol and Vienna, and operated a fleet of four Airbus A321 aircraft. They are:

IAG said that LEVEL “has been impacted by the unprecedented crisis caused by Covid-19”.