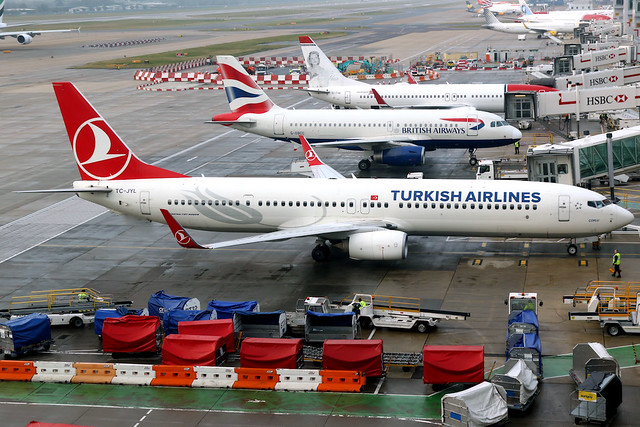 Gatwick is the UK’s second busiest airport, and a major hub serving London and the south east. It is situated at Crawley to the south of London, and is a hub for a number of airlines. It is the world’s busiest single-runway airport.

Sadly, despite the draw of so many aircraft, Gatwick is notoriously difficult to spot at, and a recent change has seen one of the only good spots made more difficult by the addition of an extra fence blocking the view at the end of runway 08R.

So, where can you spot at Gatwick? Here are some suggestions: 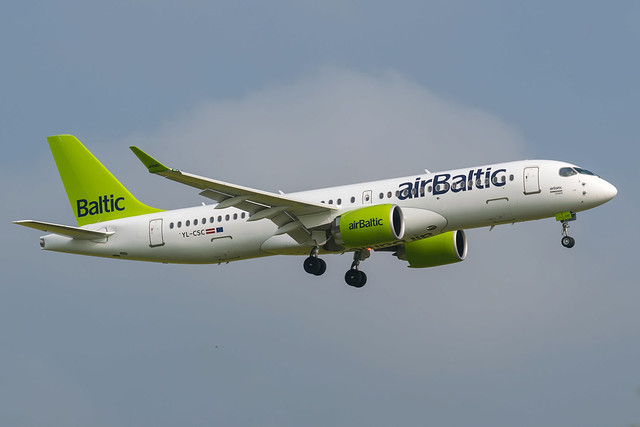 The top level of the Blue Multi-Storey car park 1 outside the South Terminal is a nice spot for logging aircraft on short finals to Runway 26L. Facing into the sun is not ideal, however. Signs at this location indicate that spotters are not welcome to loiter, and security will often move you on. A similar view exists from the platforms of the railway station. 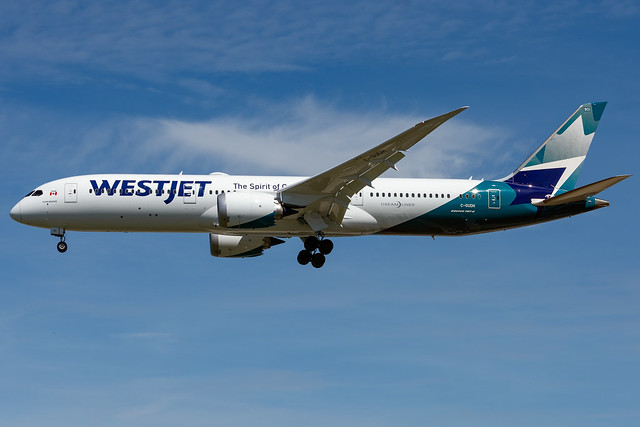 From the Multi-Storey Car Park, spotters are often encouraged to go downstairs to a perimeter road/path running past the runway 26 approach lights. Previously you could go through the doors to Concorde House, down the stairs, through the door and then walk along the path. However, some recent reports state going through Concorde House is not possible, so you need to make your way downstairs in the terminal, following signs for Lost Property, then out through the tunnel leading to the path. From here you can see all movements approaching runway 26 or departing 08, but can see little of aircraft on the ground. 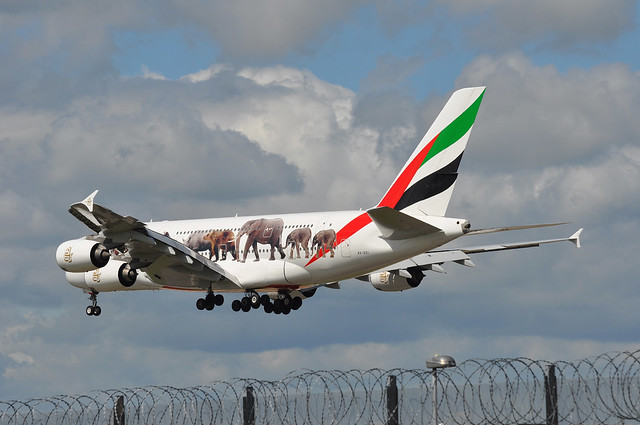 Following Charlwood Road and Lowfield Heath Road (postcode RH11 0QB) around the end of Runway 08R leads to a crash gate which is close to aircraft lining up on the runway. It is possible to photograph or log aircraft on short final to land, however views of aircraft on the ground through the crash gate are now obscured by an additional fence. The only way around this is to bring a tall ladder to look over the fence either side, which may draw unwanted attention.

You can still see and photograph aircraft approaching the runway as they pass overhead.

Parking is not allowed near the gate itself so you will need to walk to reach it. You can also get the free bus to Purple Parking and walk the remaining distance. 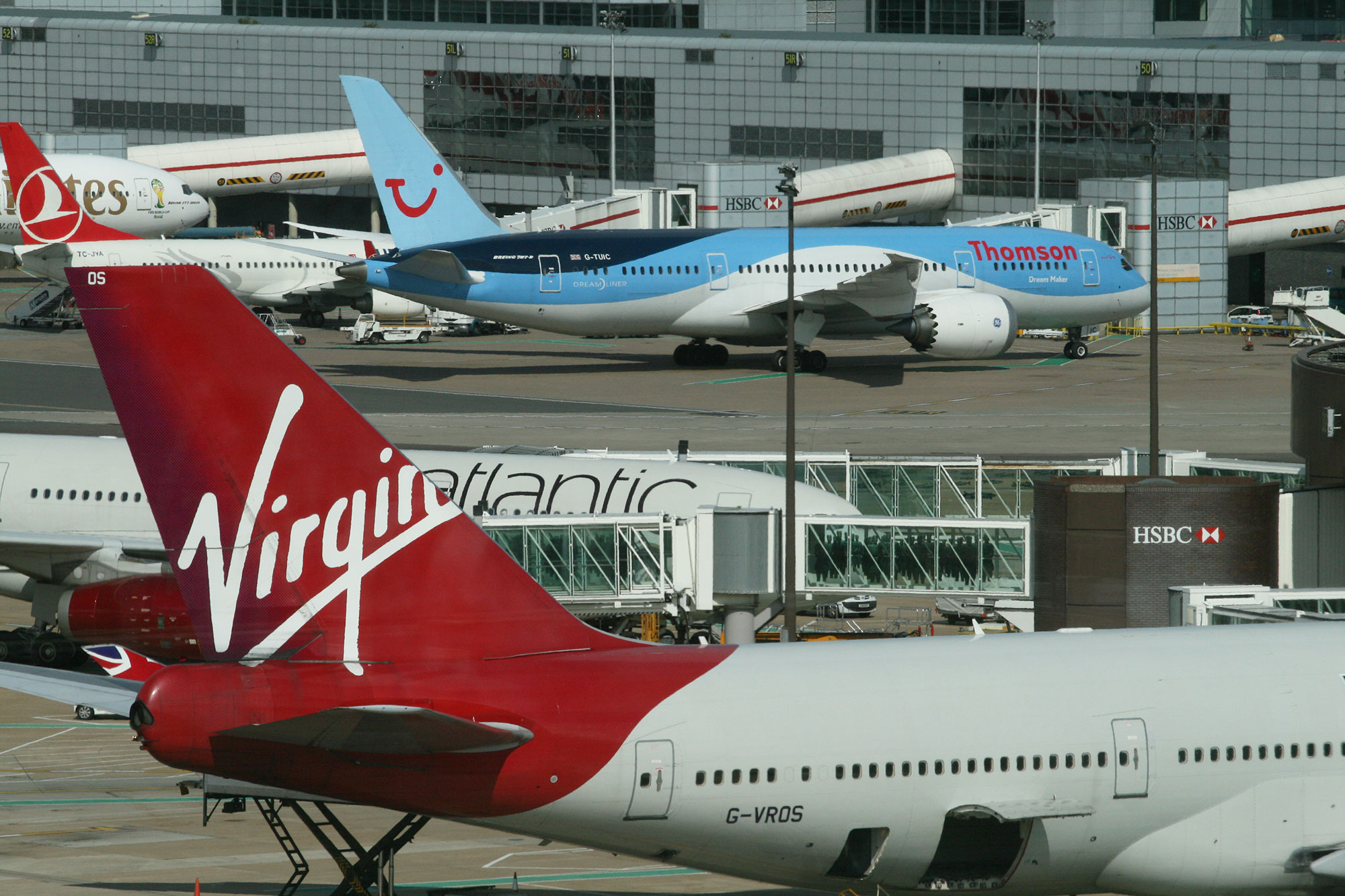 The view from the BLOC Hotel

There are two good spotting hotels at Gatwick. The BLOC Hotel in the South Terminal has panoramic views over the terminals and runway from many of its rooms.

Meanwhile the Sofitel at the North Terminal has rooms on the higher floors facing the airport.

[Read Our Review of the BLOC Hotel Gatwick]

Gatwick is a hub for a number of airlines, including:

A new Boeing maintenance hangar due for completion soon also promises to bring in other interesting aircraft on a regular basis.

I think the picture of the Virgin A330 at spot 3 was actually taken at BGI. Many years ago it used to be possible to take pictures like that at LGW but not since the double fence went up.

Thanks Alan, I’ve changed it to a different one!

I booked an accessible room at Premier Inn (North Terminal as I was travelling with a disabled friend & was lucky enough to be allocated room 1056 on the 10th floor, the room is double aspect so has great views of the whole airport. Most aircraft can be read off if they taxy past and photography is possible through the double glazed windows.