London Stansted Airport is this week celebrating 30 years since its transformation into the modern airport that it is today.

What was originally a wartime airfield and later operated by the US Air Force, became a small provincial airport using old buildings with a handful of regional flights until the development of a new £400 million terminal and world class airfield infrastructure in 1991that transformed the original airfield. 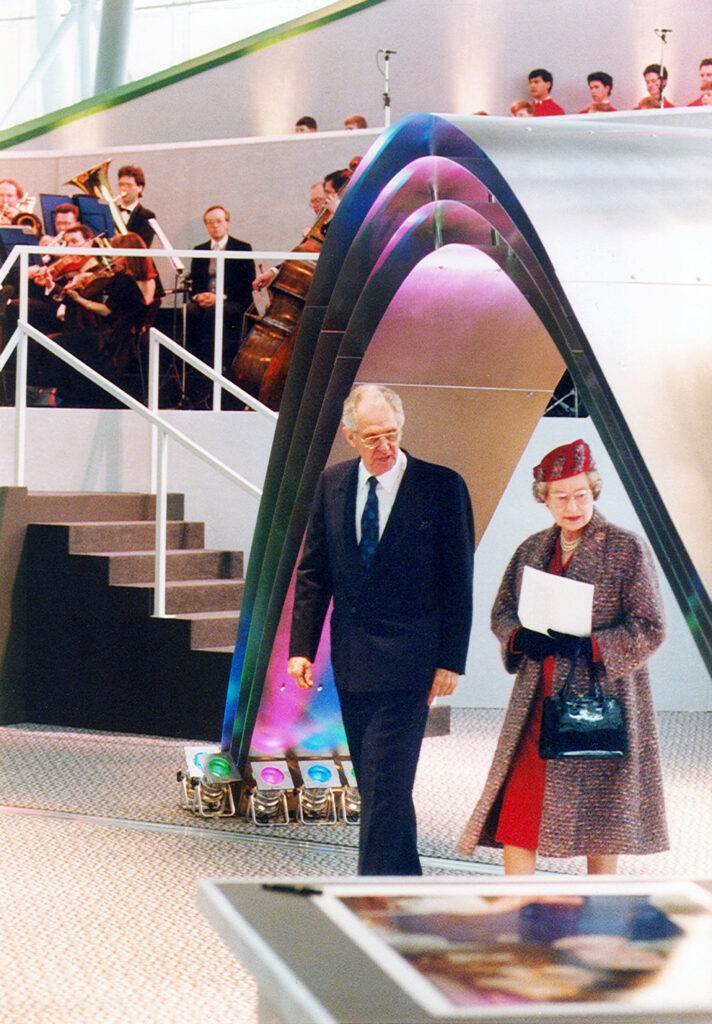 Her Majesty the Queen officially opening the iconic terminal building on 15th March 1991 and the first flights to operate from the ‘new’ airport began.

The first departing flight was an Air UK service to Glasgow, and the first arrivals was an Air France flight from Paris. Since that date, nearly 460 million passengers have passed through the Lord Foster designed building on 3.95 million flights.

In the last 30 years, the terminal has been extended twice, including a £50m extension to the arrivals area that opened in 2008, and following the airport’s acquisition by MAG in 2013. The terminal has also undergone an £80 million transformation along with an £11m upgrade to the Satellite One departures area. The evolution of the terminal has continued with the introduction of a new ‘shoreline’ check-in area in 2019, directly facing passengers as they enter the terminal, and earlier this year, the installation of a new £60 million hi-tech baggage system beneath the terminal was completed ahead of schedule after nearly four years of complex work.

“London Stansted has a long and proud history, and to be celebrating the 30th anniversary of our iconic terminal building, a building that has undoubtedly stood the test of time, is another great milestone on the airport’s journey.

“While the modern Stansted has been at the forefront of the revolution in air travel over past three decades, we currently face a crisis on a scale like never before.  Passenger numbers are almost back at the same levels as when we first opened, but we know there is demand from the millions of travellers who start and end their journeys through our doors each year. 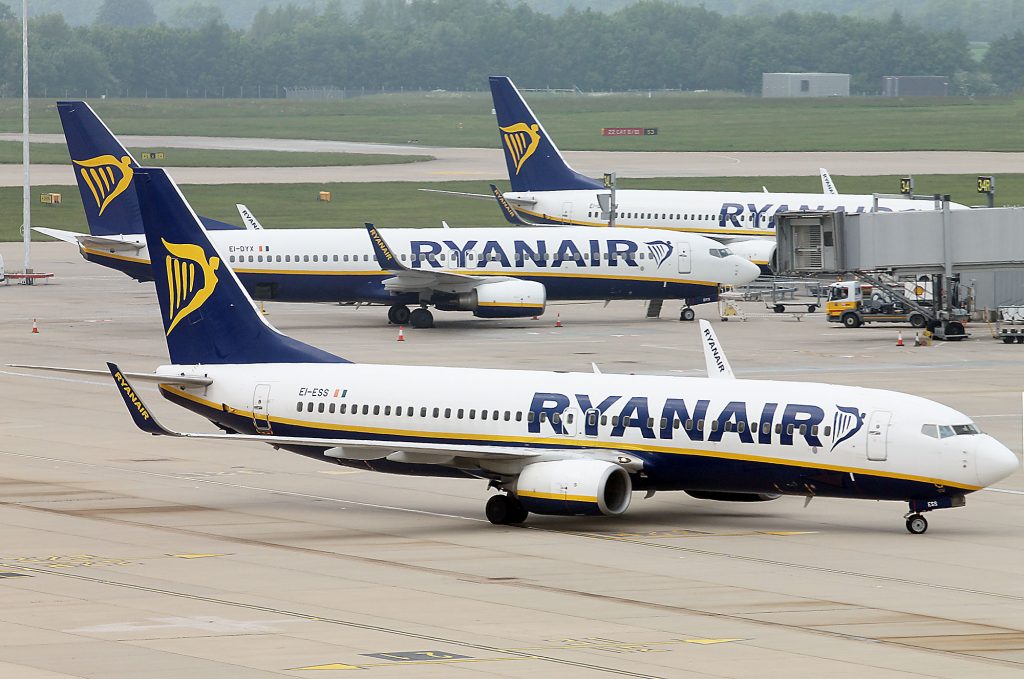 Today London Stansted is a busy passenger and cargo hub. It is a mainline base for Ryanair, Jet2 and TUI Airways.

Other carriers include AnadoluJet, easyJet, Emirates, HiSky, Loganair, Pegasus Airlines, and Scandinavian Airlines among others.

[Spotting at the Hampton by Hilton, Stansted Review]

First visit to Stansted was in 1979 and my wife and I wandered around the maintenance areas, Viscounts, CL-44s, B 170 and the Conroy Guppy plus a selection of weatherbeaten DC-8s and 707s. Next time June 2009 on Easyjet PRG/STN /BFS and a quick visit August 2017 en route to Duxford.

I remember happily wandering over the fire dump in the early 70s photographing exotically registered 707s and Dc8s destined for destruction. No security worries then.
Later I joined thousands to see the Space Shuttle 747 combo stop over on it’s way back to the states from the Paris air show but my happiest memory is of my flight in Concorde G-BOAF when it was chartered by the Yellow Avertiser newspaper for reader flights.