Middle East Airlines (MEA) is introducing a new livery with the delivery of its first Airbus A321neo aircraft.

We recently reported on the airline’s new retro livery A320 (see the picture here).

Now, the airline is introducing this new branding with this new member to its fleet, and to coincide with MEA’s 75th anniversary. 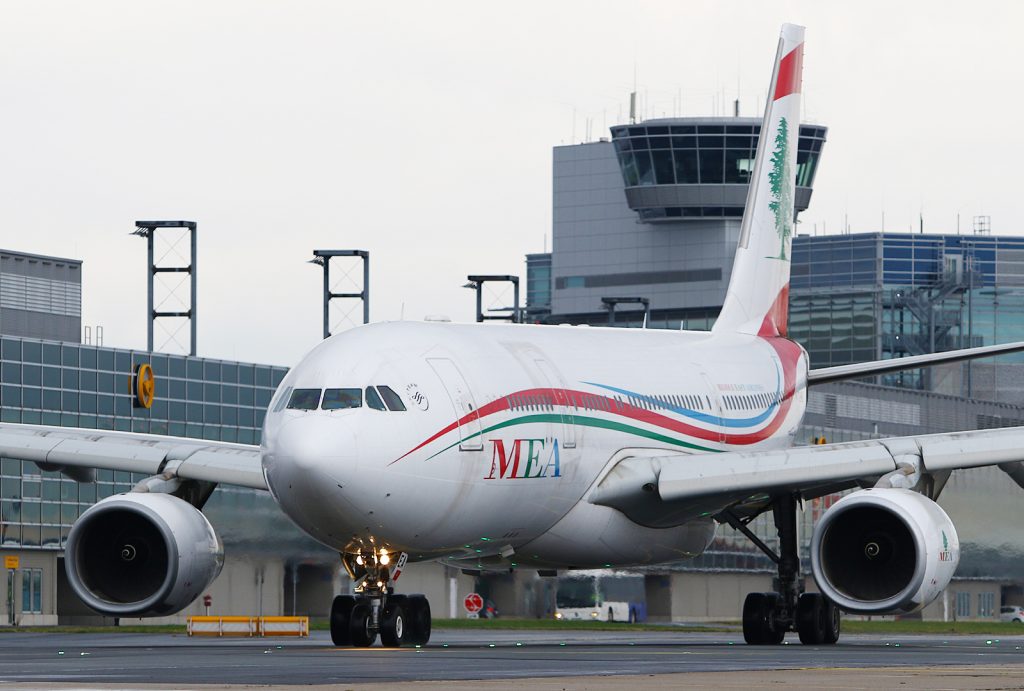 The first aircraft is Airbus A321-271NX with registration T7-ME1. It has been wearing test registration D-AVXK.

The new livery builds in the existing scheme, but adds more blue over the roof of the rear fuselage and a redesigned cedar tree logo on the tail.

Middle East Airlines is based at Beirut, Lebanon. Its fleet includes Airbus A320-200 and A330-200 aircraft.

I like the new livery, but my favorite MEA colors are the 1970’s Red and White.

Yes like the new MEA scheme, well designed. Pity about the San Marino rego though !