As another year reaches us, it’s time to take stock and look forward to what the coming year might bring.

2021, like the year before it, has been one of unprecedented change and challenge for the aviation and air travel industries, marked by losses of airlines, popular aircraft types, and our airports reporting sharp declines in passenger numbers.

Yet since summer 2021 we have seen a return to growth and, barring any further restrictions imposed by the latest Covid variant, we should see continued growth over 2022.

So what do we have to look forward to over the next year? And what, as aviation enthusiasts, might we enjoy through our hobby in 2022? 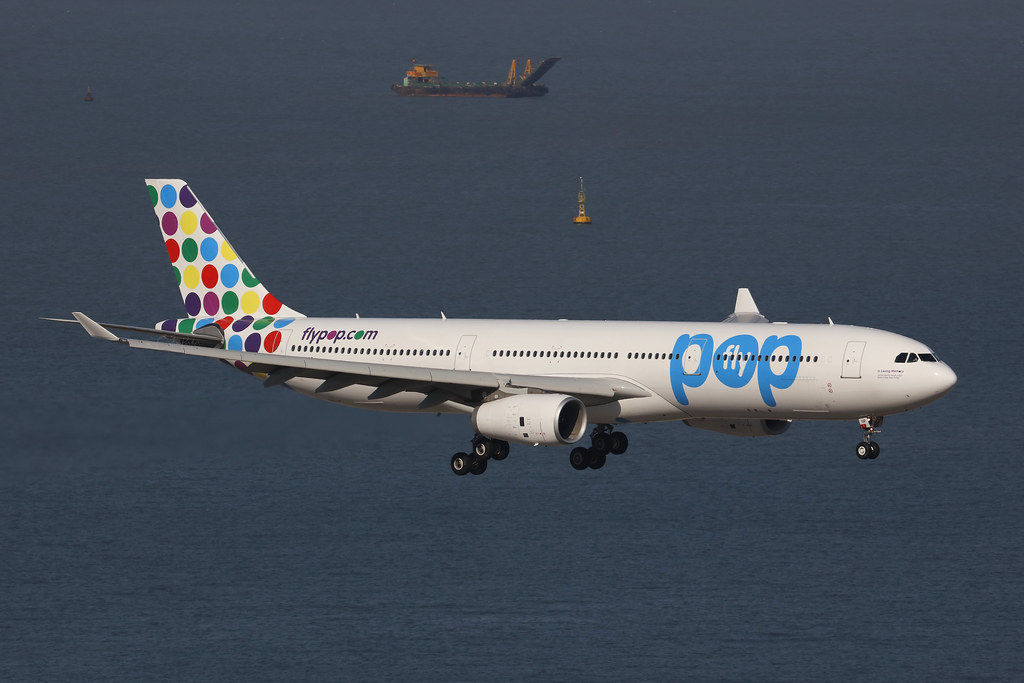 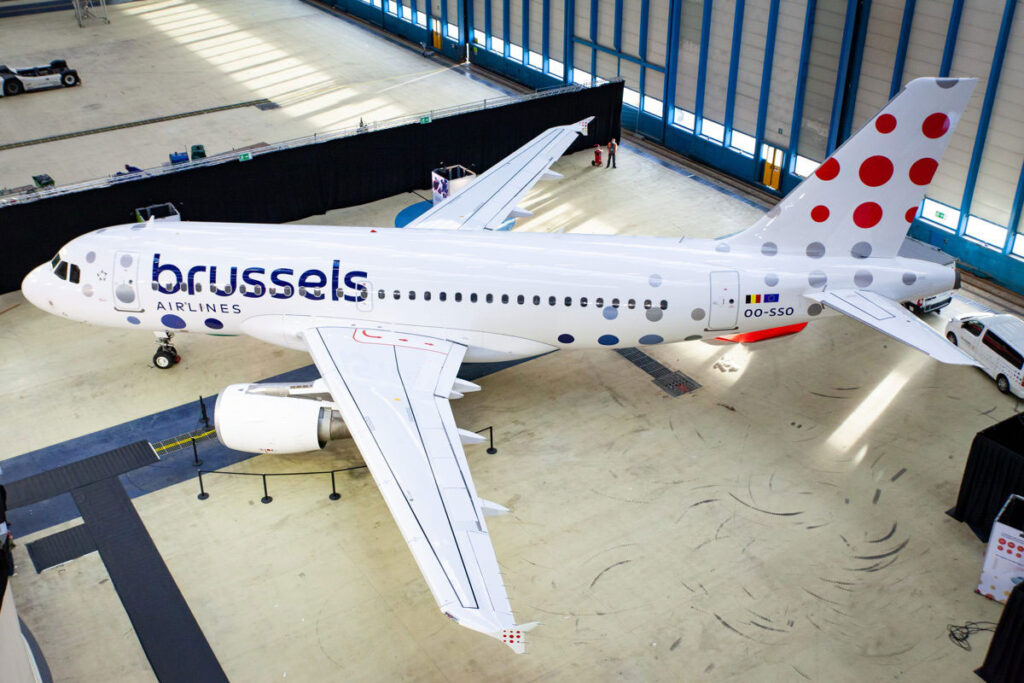 Must See New Aircraft Types in 2022 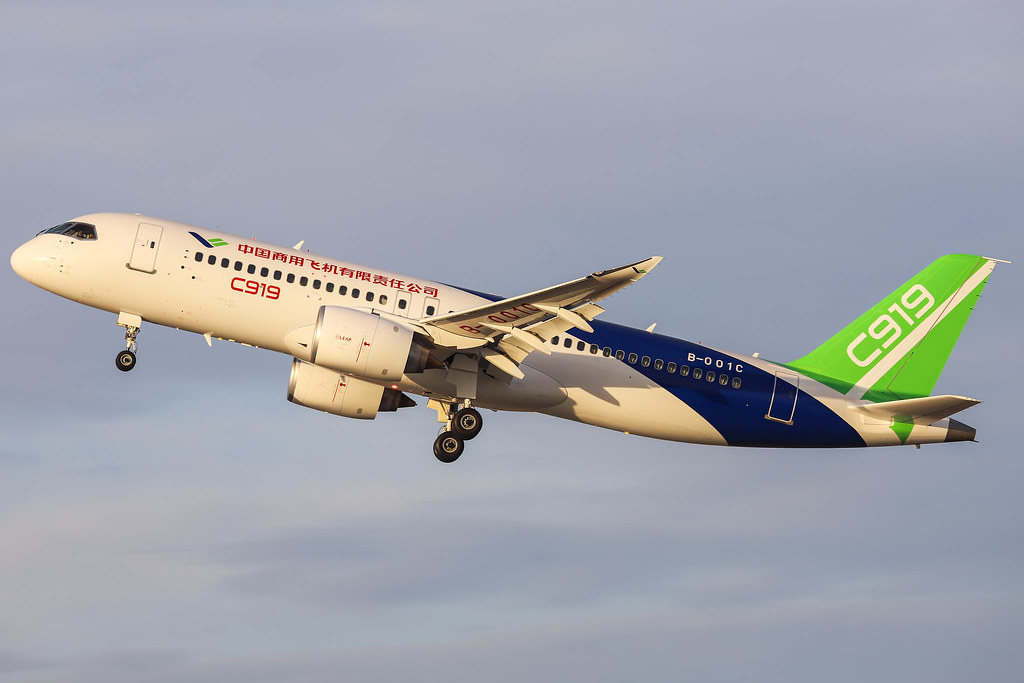 See Before It’s Too Late! 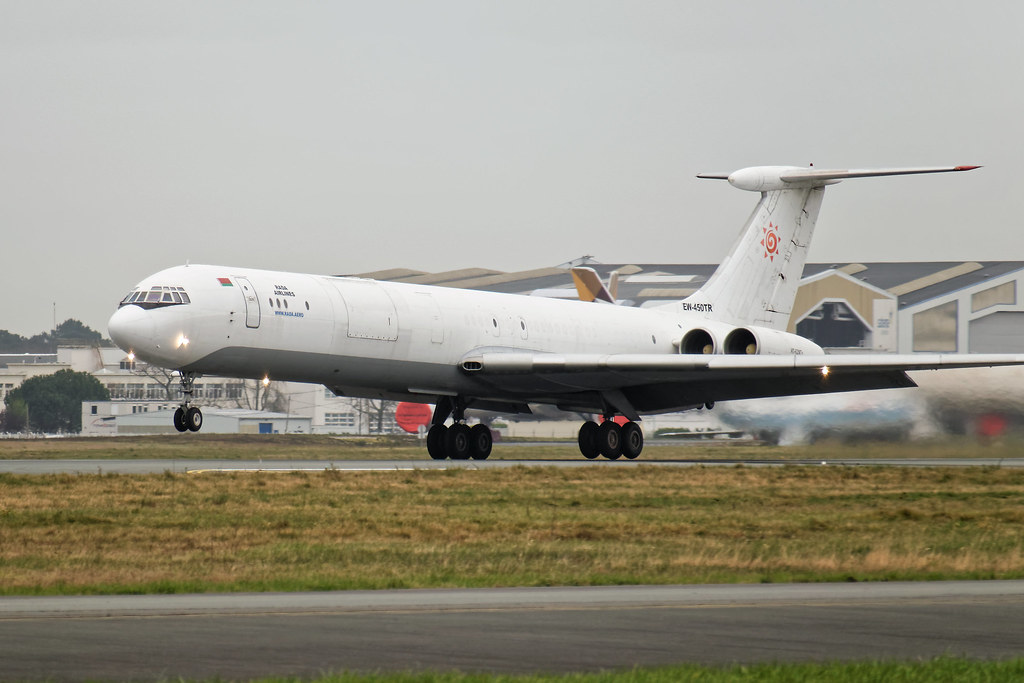 In this final section, we take a more negative viewpoint and look at the aircraft we may want to see in 2022 before they’re gone forever.

What else are you looking forward to seeing in 2022? Leave a comment below!

Hi Matt
I thought that the Comac C919 is a Chinese built aircraft, rather than Russian, as suggested above.