Welcome to our monthly update on the new airliner deliveries and special liveries to look out for this month, August 2019.

As always, if you photograph anything special this month, please email it to use to include in next month’s list! 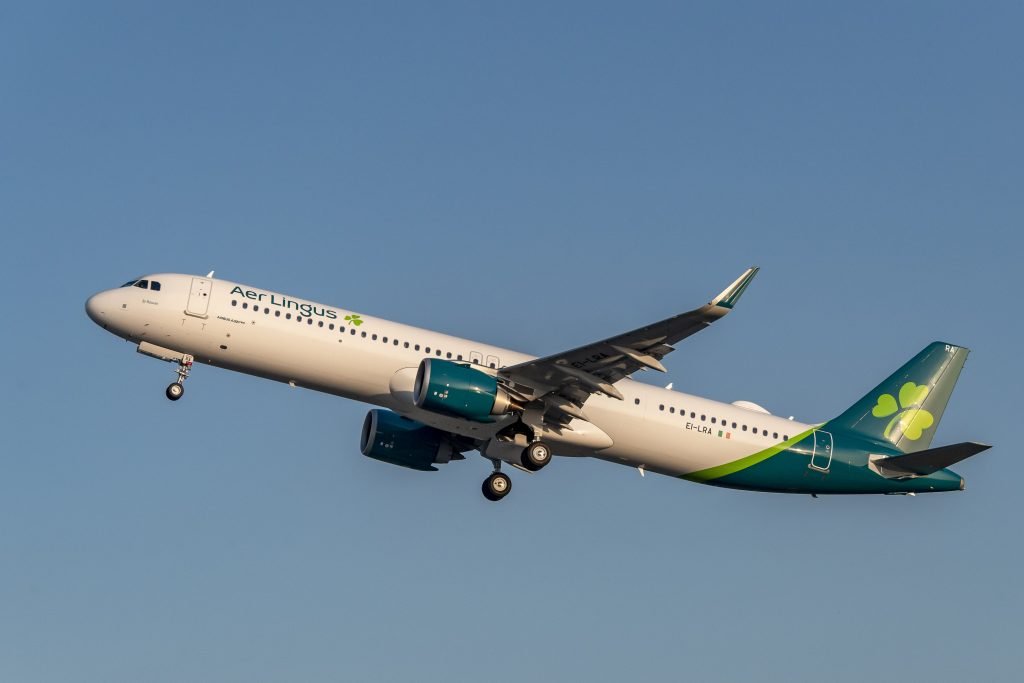 Newly delivered and already in service on the airline’s transatlantic network is Airbus A321neoLR EI-LRA. 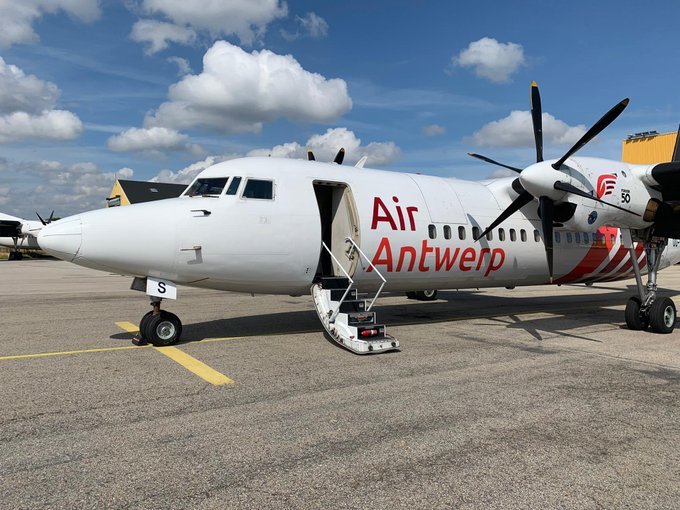 A new airline has recently set up in Belgium named Air Antwerp, and it operates Fokker 50 OO-VLS, formerly of VLM. 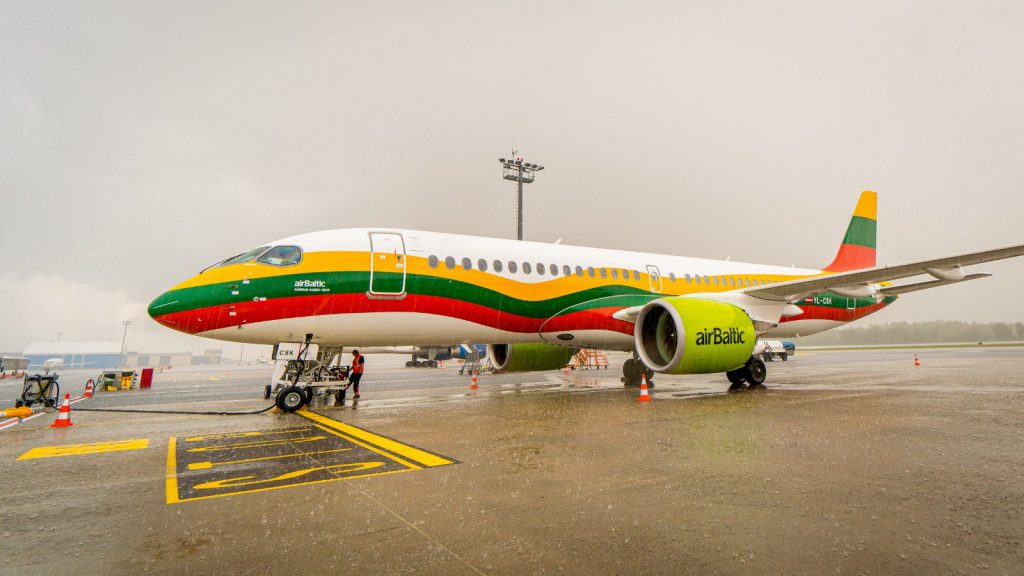 Continuing its theme of painting special flag schemes on its aircraft, airBaltic has unveiled this Lithuanian flag-themed Airbus A220 YL-CSK. 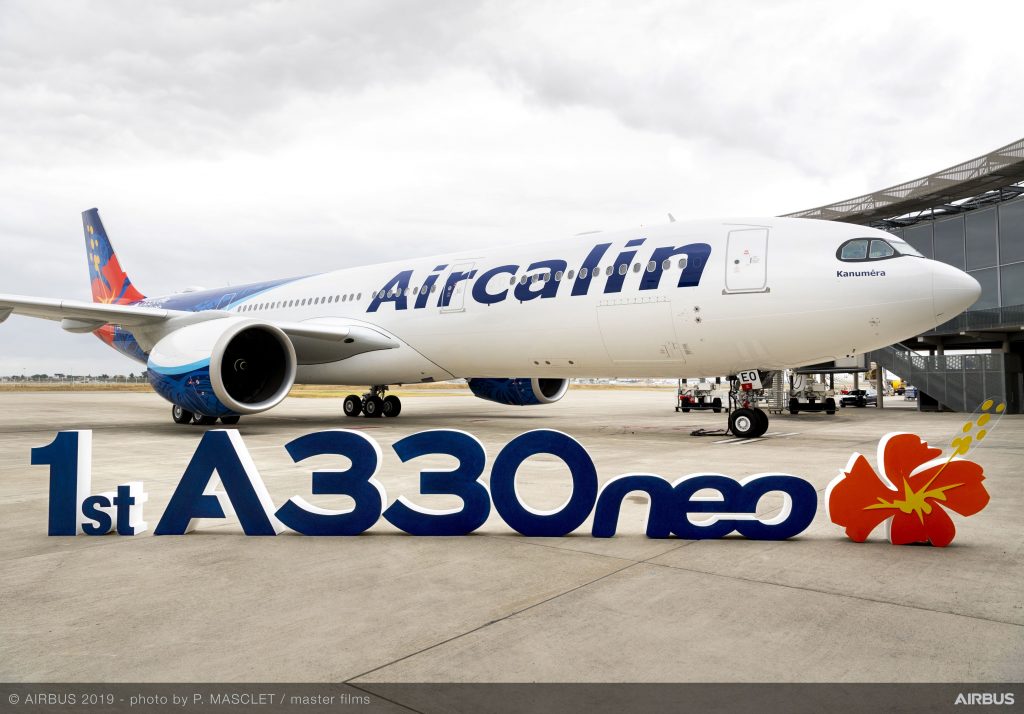 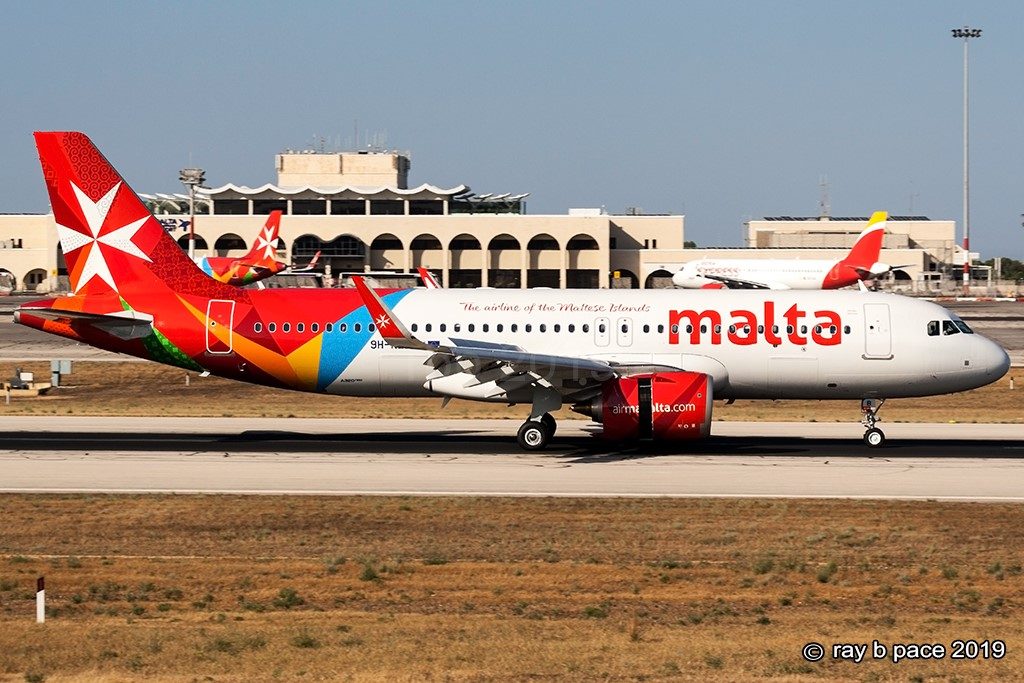 The first Airbus A320neo, 9H-NEO, has been delivered to Air Malta. 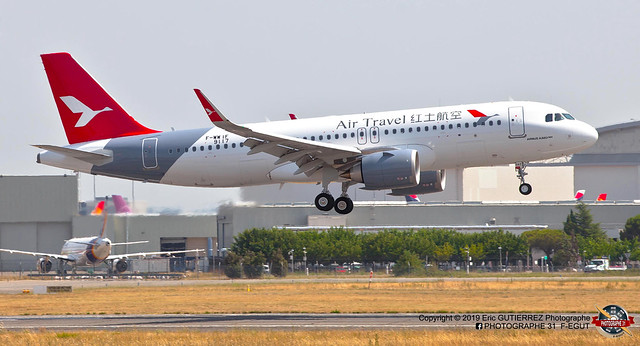 Continuing this month’s list of new Airbus A320neo operators, Air Travel from China, has now received B-30A2, which is operating from Kunming International.

Fresh out of the paint shop for Alliance Airlines is this Fokker 70 VH-NUU wearing special breast cancer livery. 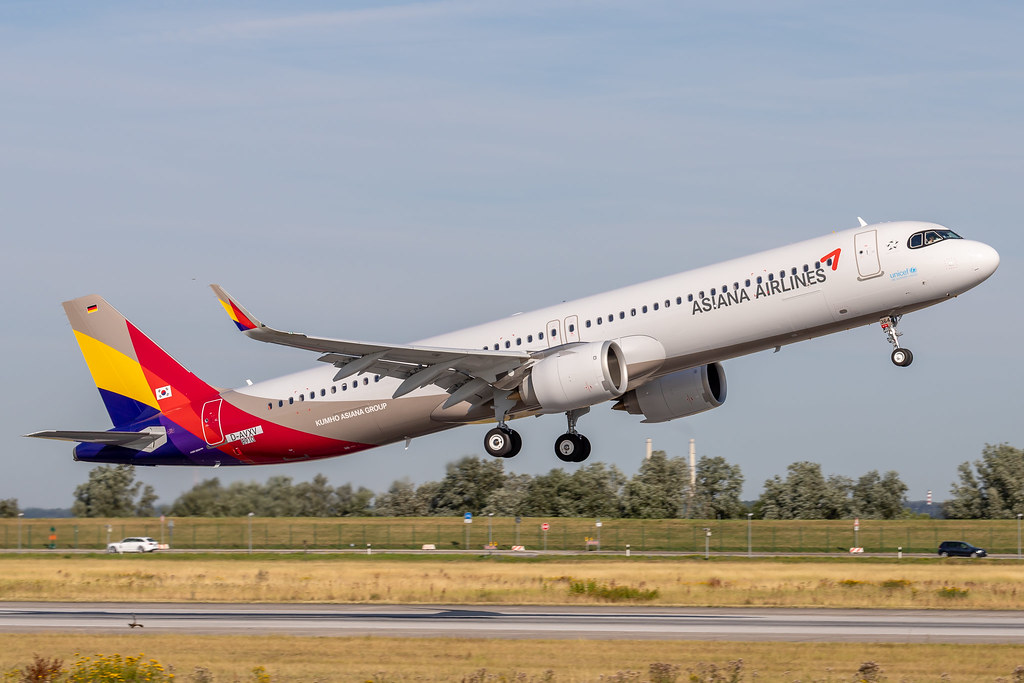 Asiana Airlines has become the first Airbus A321neo operator in South Korea with the addition of HL8364.

Following its regular A321neo additions, Azores Airlines now has its first A321LR, CS-TSH, which will be added to the airline’s transatlantic network. It wears ‘Magical’ titles. 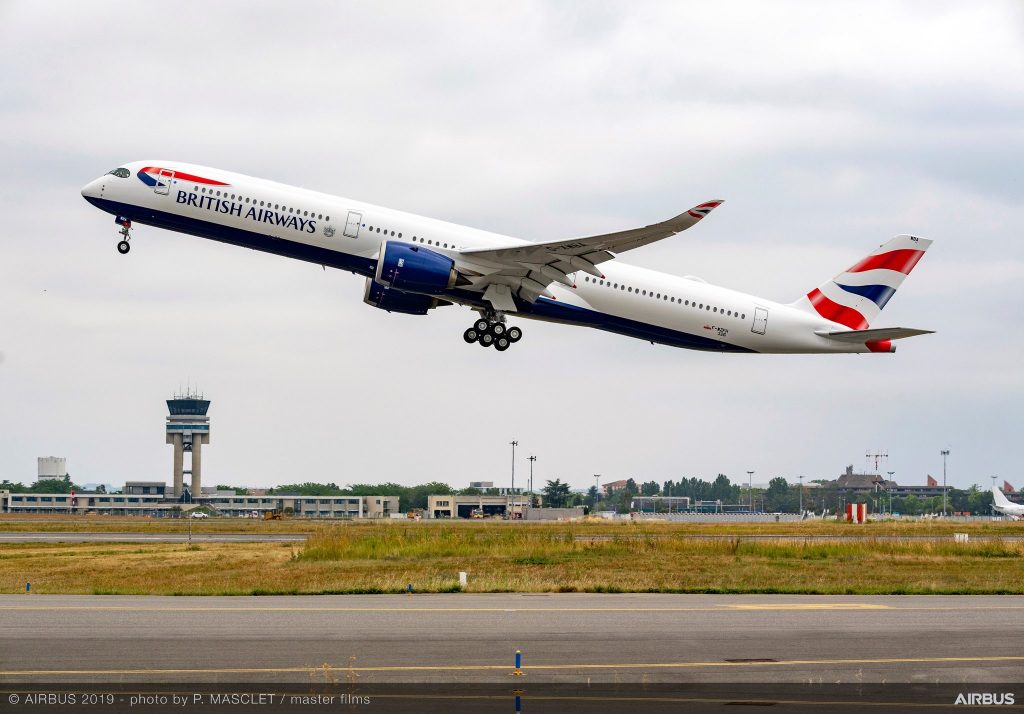 Making waves at London Heathrow is the first Airbus A350-1000 for British Airways, G-XWBA. 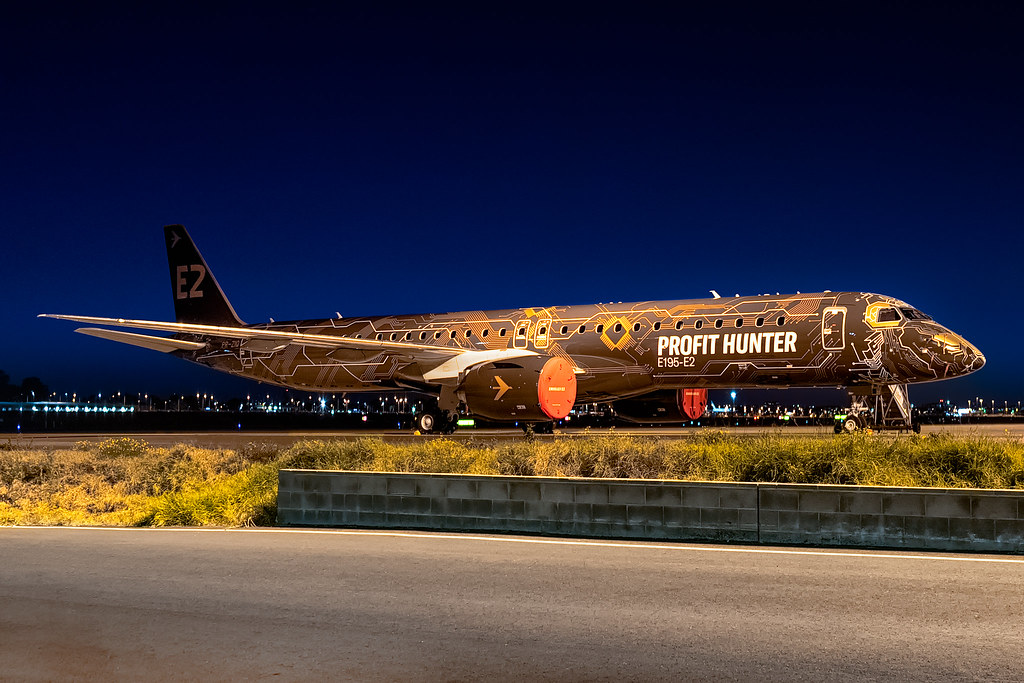 The third Embraer 195-E2- ‘Profit Hunter’ aircraft has been revealed. It is PR-ZIQ, and wears this ‘TechLion’ scheme. 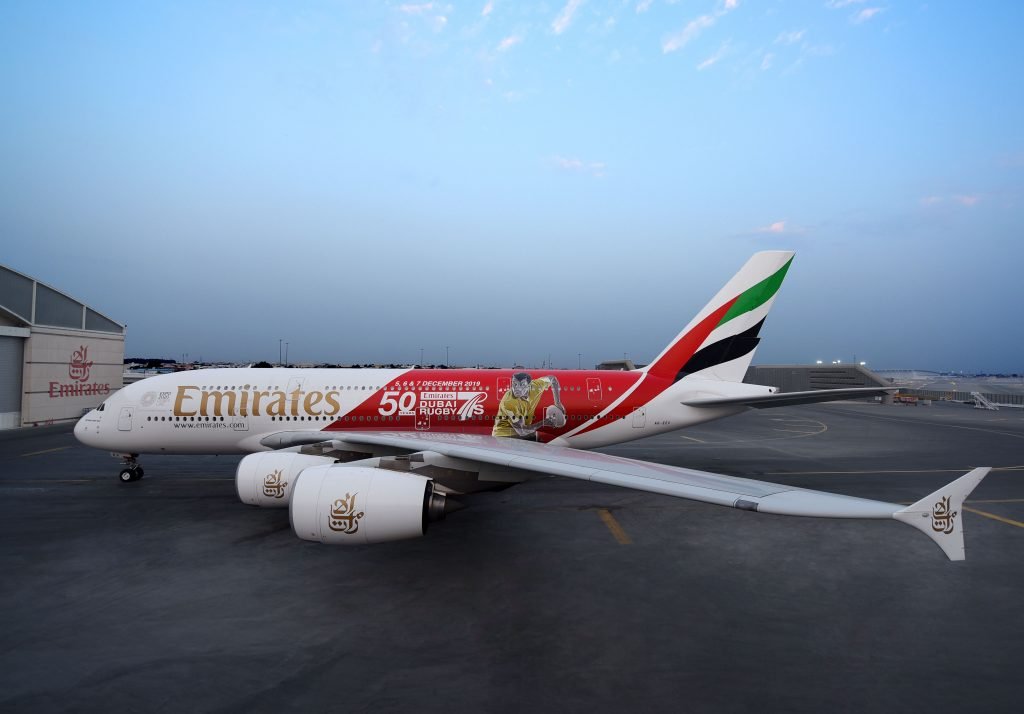 Emirates has painted a special livery on Airbus A380 A6-EEV to commemorate Dubai Rugby Sevens.

Chinese carrier Sichuan Airlines has added its first of three Airbus A330 freighter aircraft, B-308P (formerly with Qatar Airways). You can see them in Brussels.

Air Malta have been flying 9H-NEO since June/July 2018. They have recently received their 2nd A320 Neo, 9H-NEB