It’s time for our monthly round-up of new airliner deliveries and unusual liveries that are flying around in our skies.

South Africa’s AirLink is now indepdendent from SAA and wearing new livery. Here Embraer 190 ZS-YAB is first to be painted. 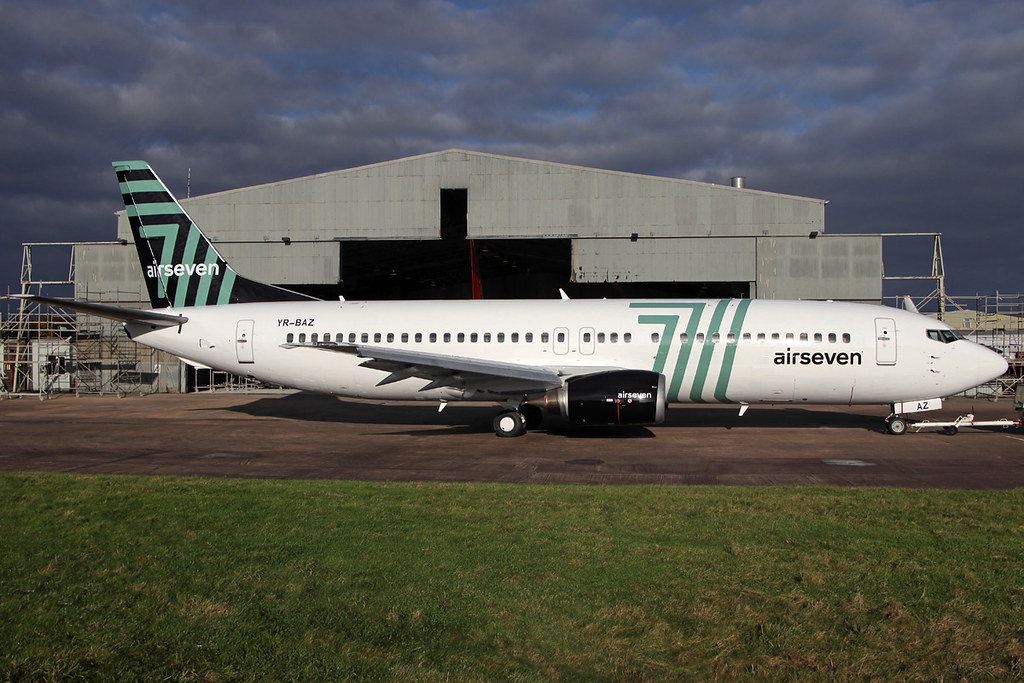 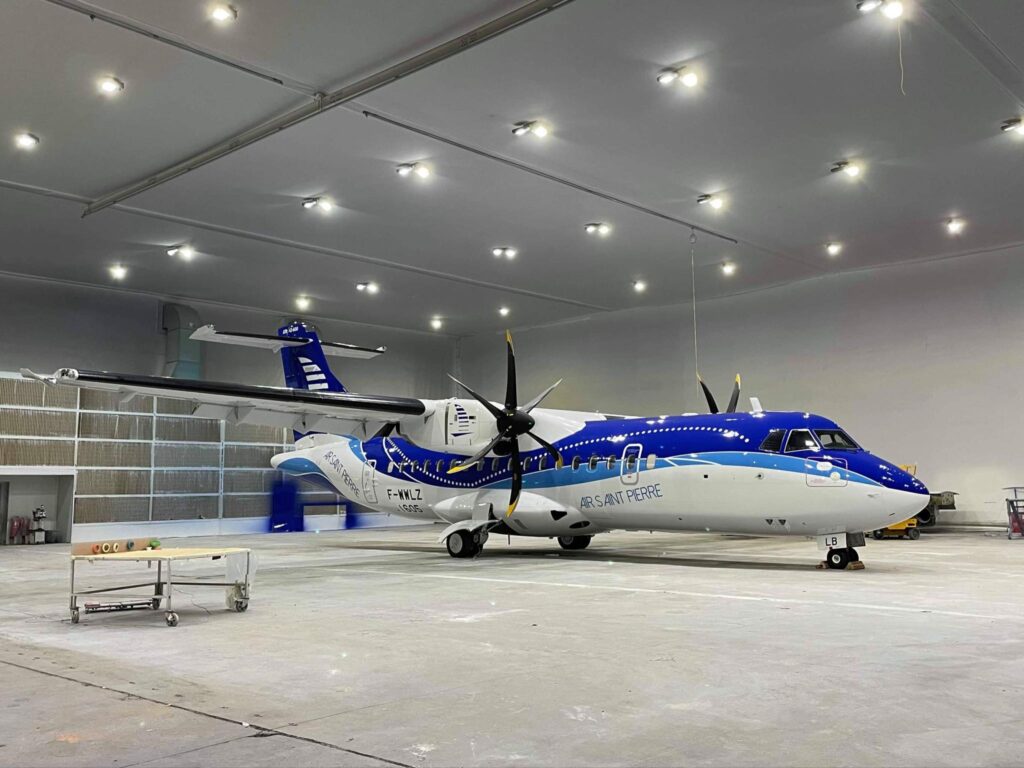 The French Canadian airline is introducing a new livery with its next aircraft delivery, ATR 42-600 F-ORLB.

Azul has painted its latest Embraer E195-E2 aircraft in this tropical livery. It is PS-AEF. 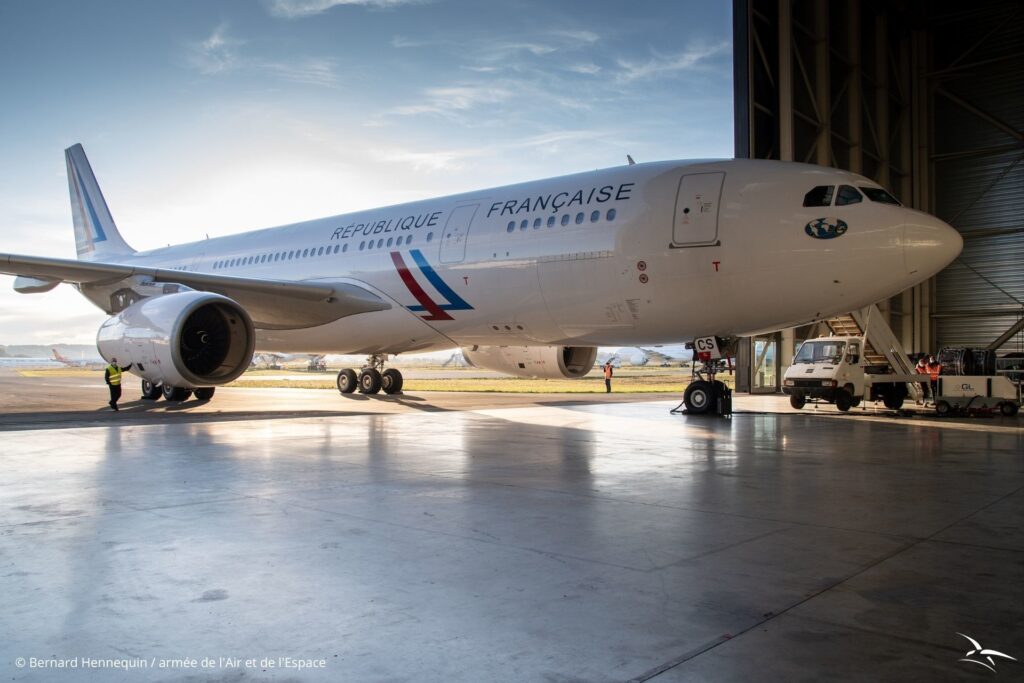 The French Air Force has received its first Airbus A330, F-UJCS, which will begin the process of replacing the ageing A340-300s. 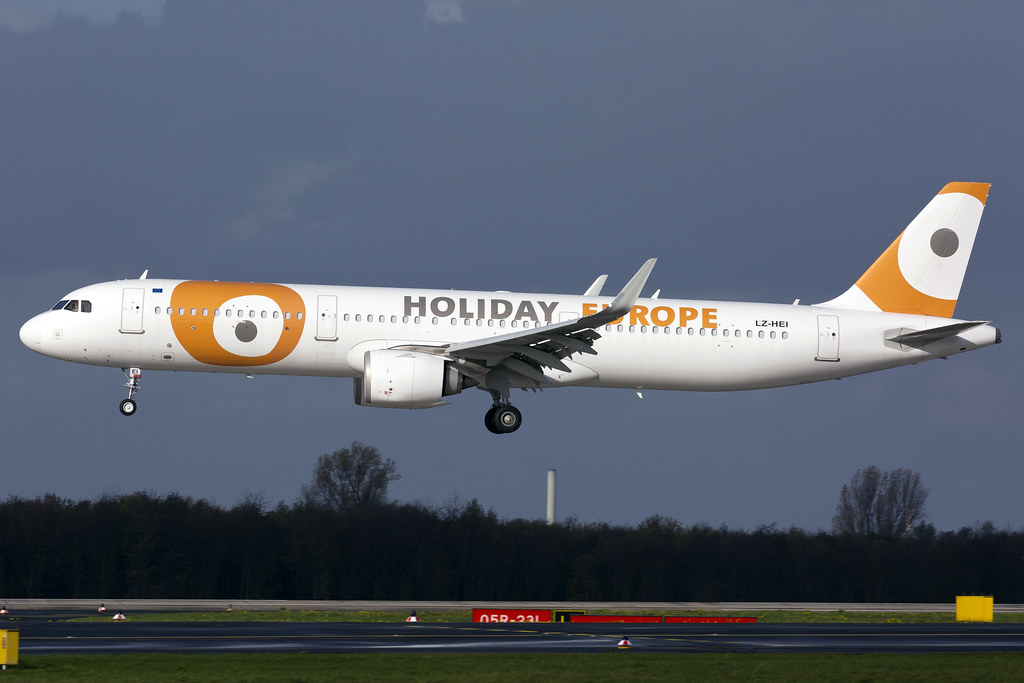 New Bulgarian charter operator Holiday Europe already has an Airbus A321neo in its fleet. It is LZ-HEI. 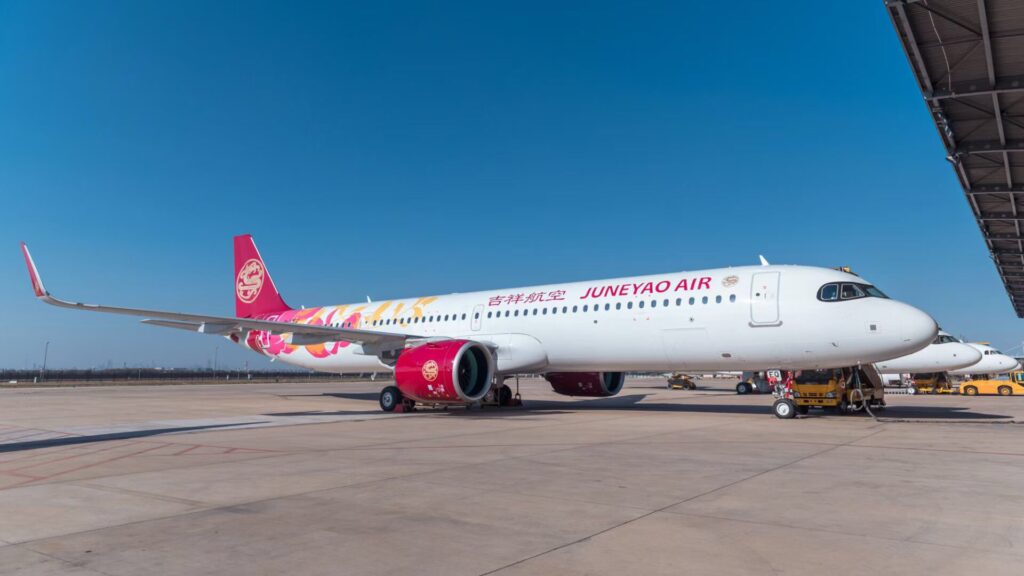 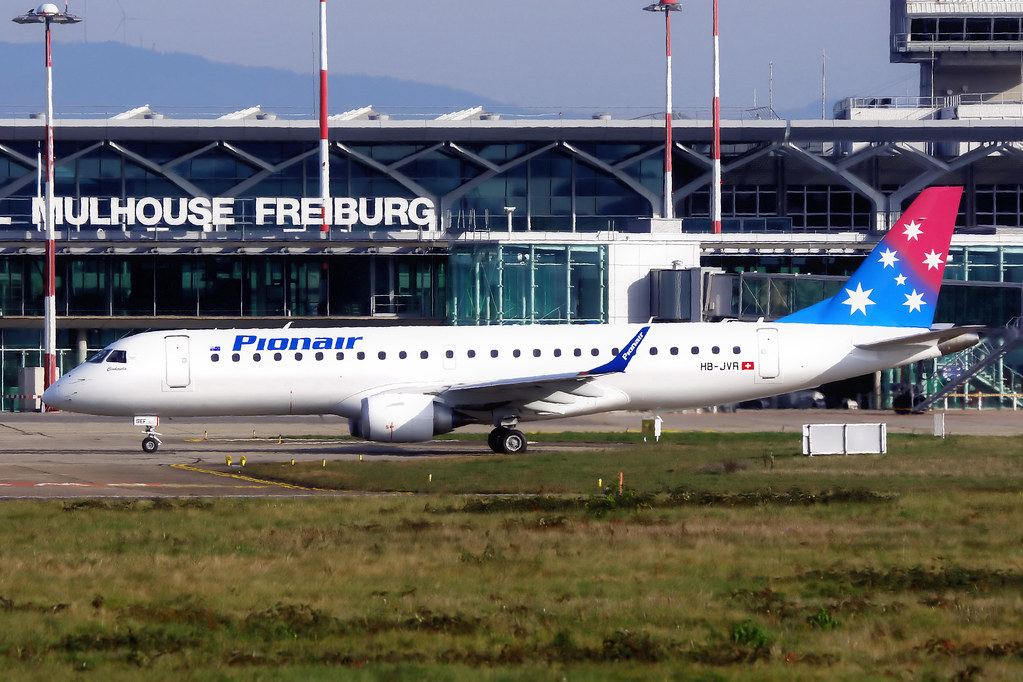 Another Australian operator has received its first Embraer 190. Pionair took delivery of VH-SEF, which previously flew with Helvetic Airways. 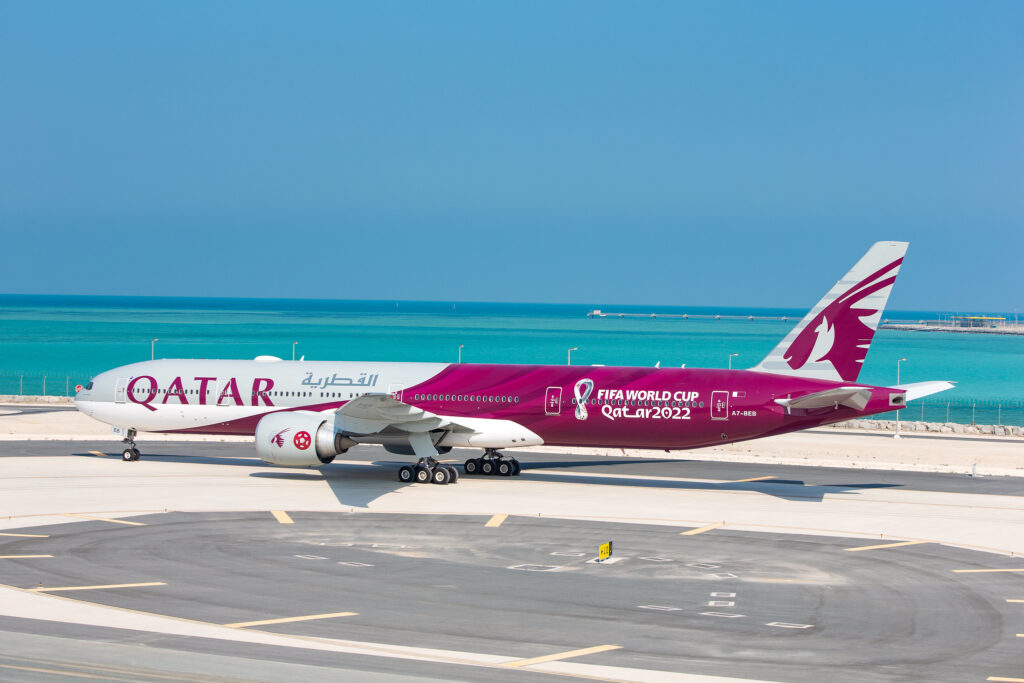 Qatar Airways is gearing up for the 2022 FIFA World Cup in the country. It is painting various aircraft in special liveries to mark the occasion, and first up is Boeing 777-300ER A7-BEB. 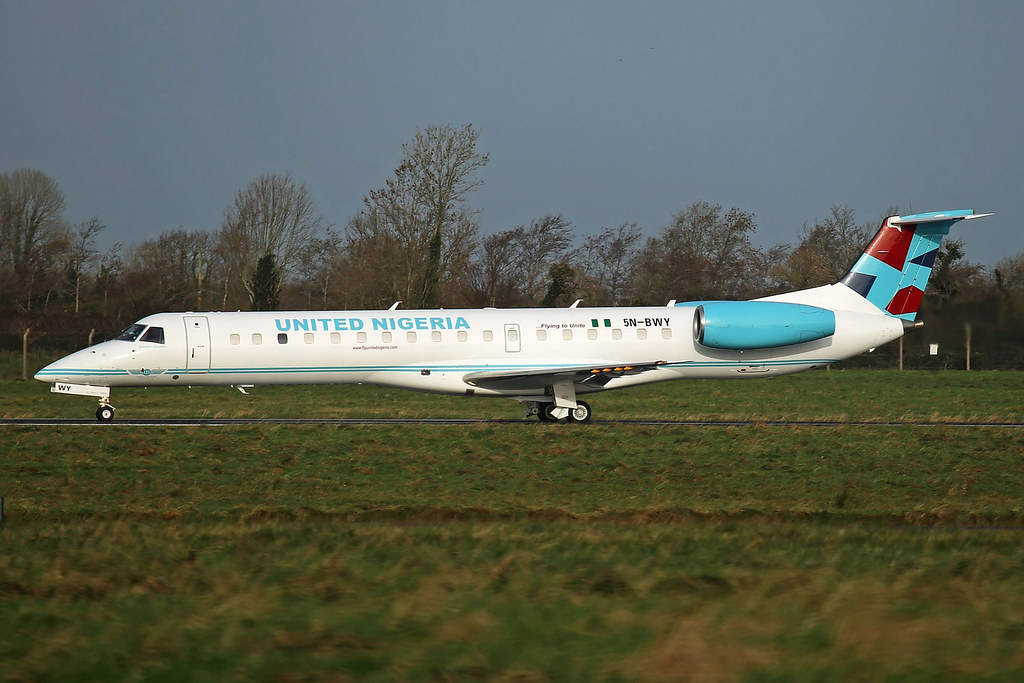 The new name for Private Airline Services is United Nigeria Airways. They have taken their first Embraer 145, 5N-BWY. 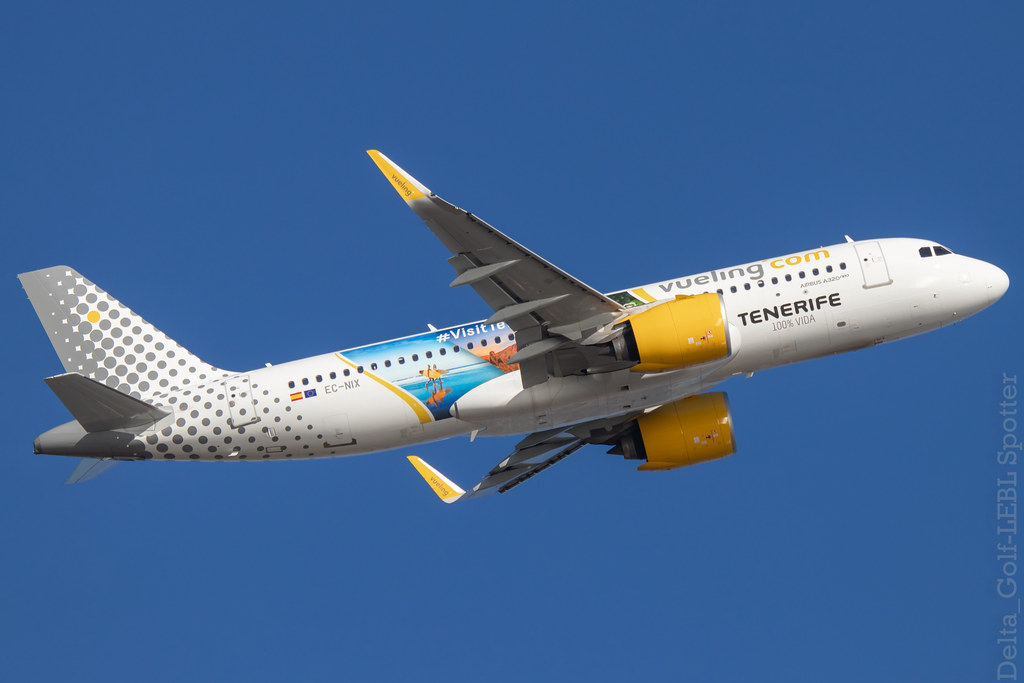 A new logojet for Vueling, promoting the island of Tenerife. It is A320neo EC-NIX.

St Pierre and Miquelon is not in the Caribbean

Thanks for pointing this error out Rob! My mistake!

Matt,
Air Saint Pierre is not a caribbean airline, Saint Pierre and Miquelon is a French archipelago off the coast of Newfoundland, Canada.

Thanks Chris, a big mistake by me!
Matt

Well the Air Saint Pierre ATR colour scheme is the clear winner here, how very creative.
The SA AIRLINK E 190 used to be VH-ZPG here in AUS with VIRGIN, and I flew on this aircraft from Perth.
The PIONAIR E190 HB-JVR arrived as such, and will become VH-SEF on certification, hopefully soon !
We have had the French AF A340 through PER few times and managed a photo…in the lashing rain too!