Here is this month’s round-up of new airliner deliveries and liveries – February 2021.

10 Tanker firefighting service has rolled out a new livery on its DC-10 tanker fleet. Here is N612AX wearing the new scheme.

The first Embraer E2 variant delivered to Africa is now flying with Air Peace of Nigeria. The aircraft is E195-E2 with registration 5N-BYF. 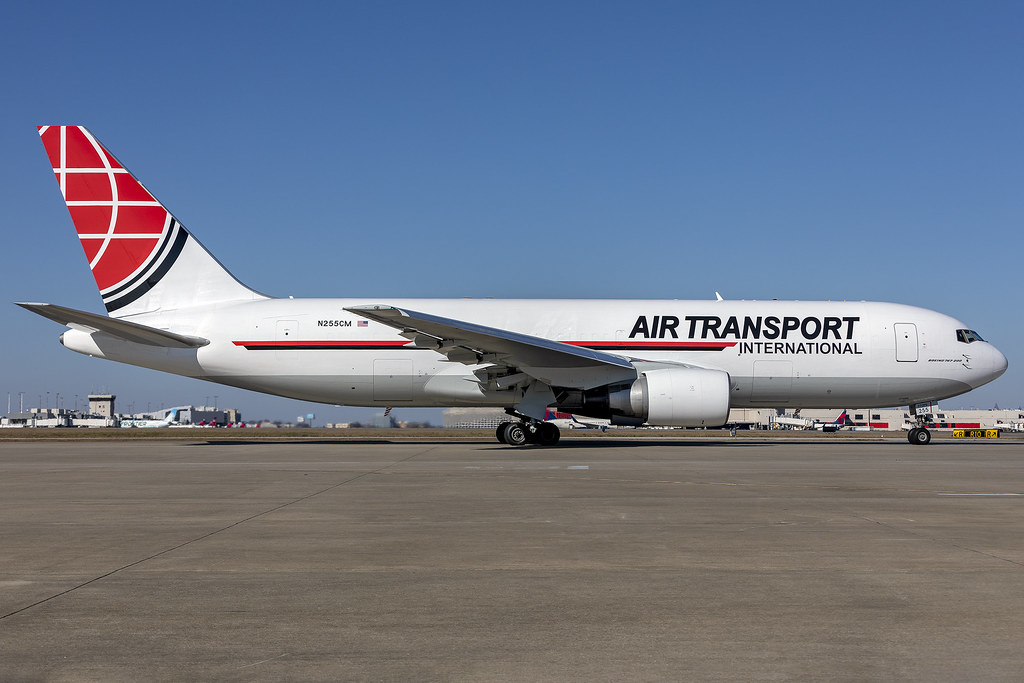 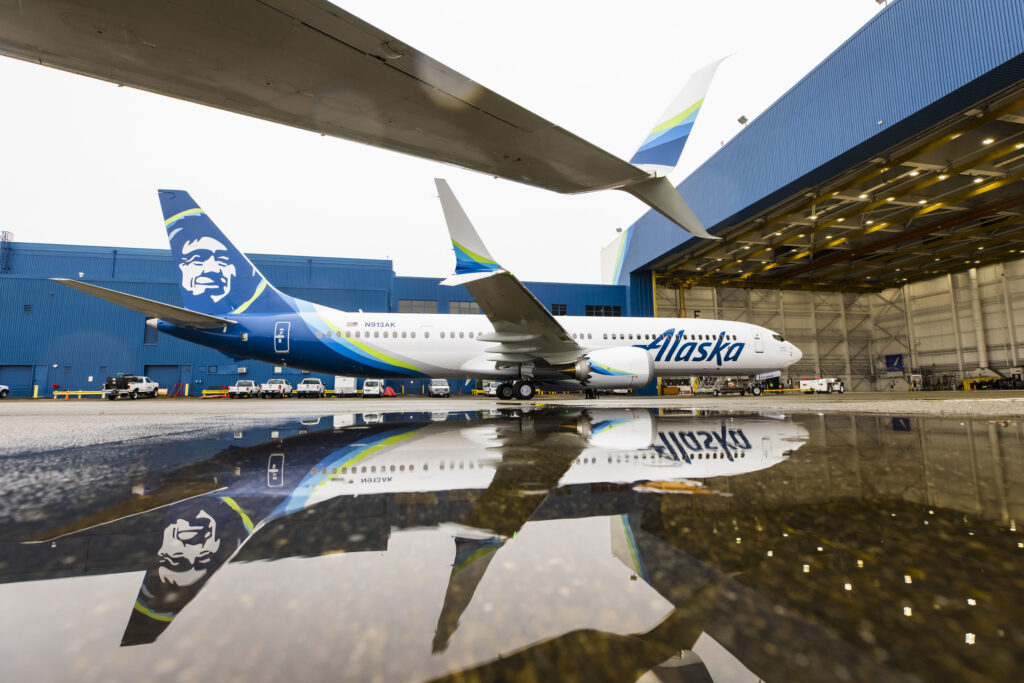 With the Boeing 737 MAX now recertified, Alaska Airlines has welcomed the first example into its fleet. 737 MAX 9 N913AK. 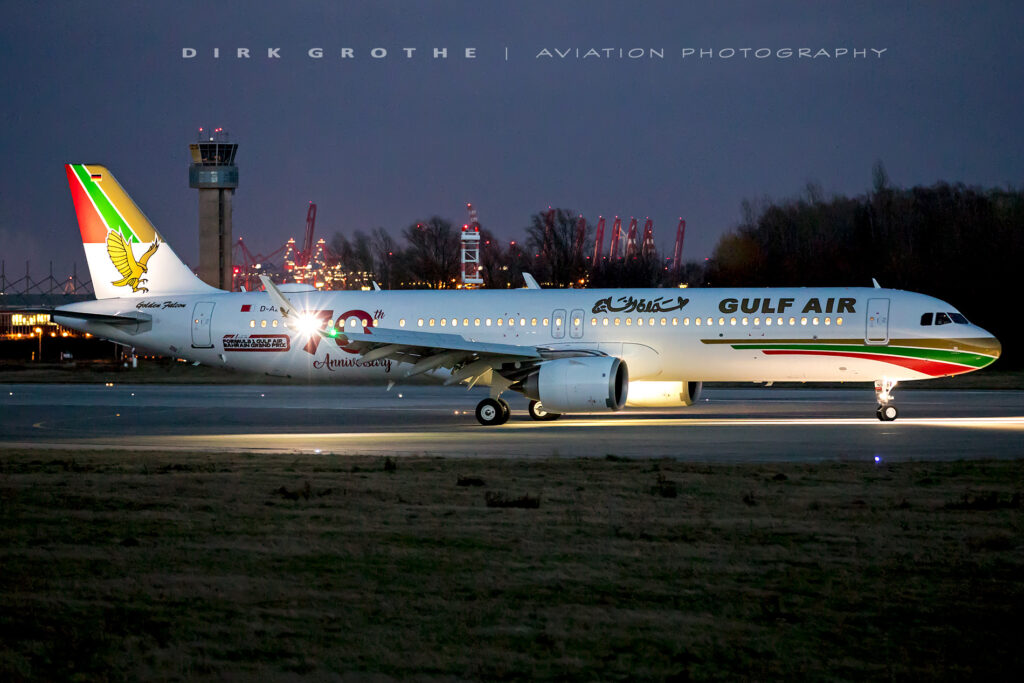 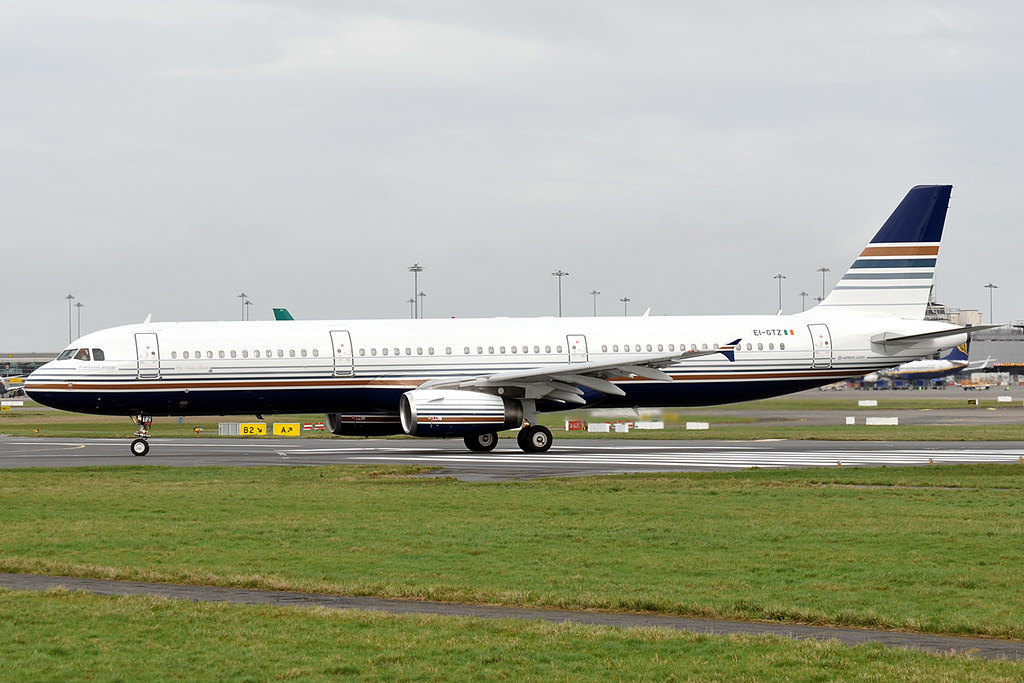 The lease operator has added its first Airbus A321, EC-NLJ. 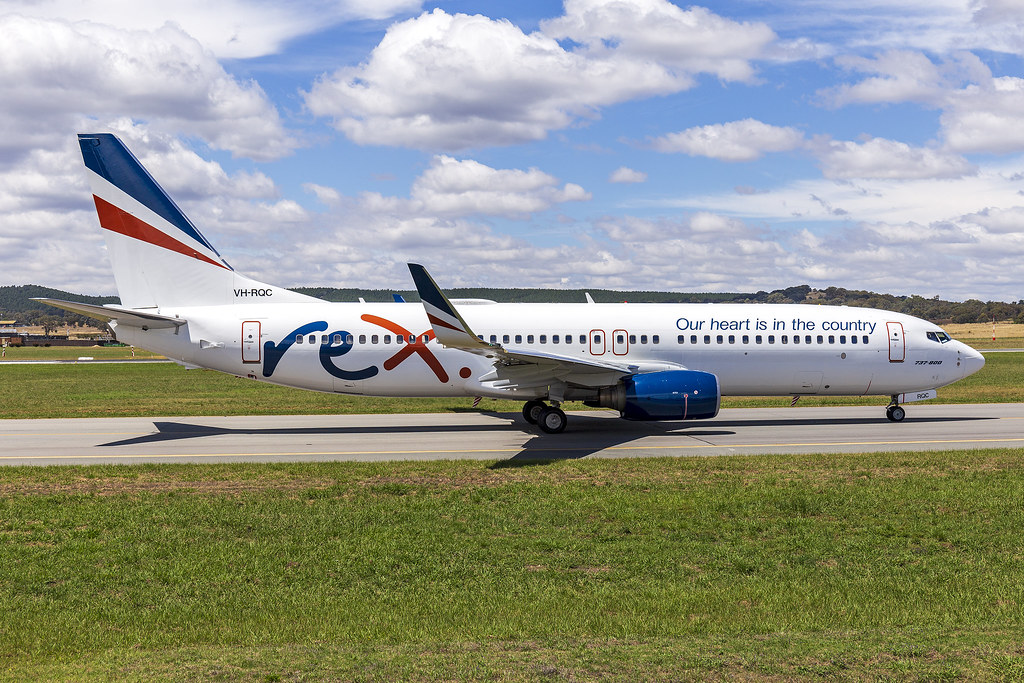 Now ready to challenge the big rivals, the first REX (Regional Express) Boeing 737-800 has now been painted. It is VH-RQC. 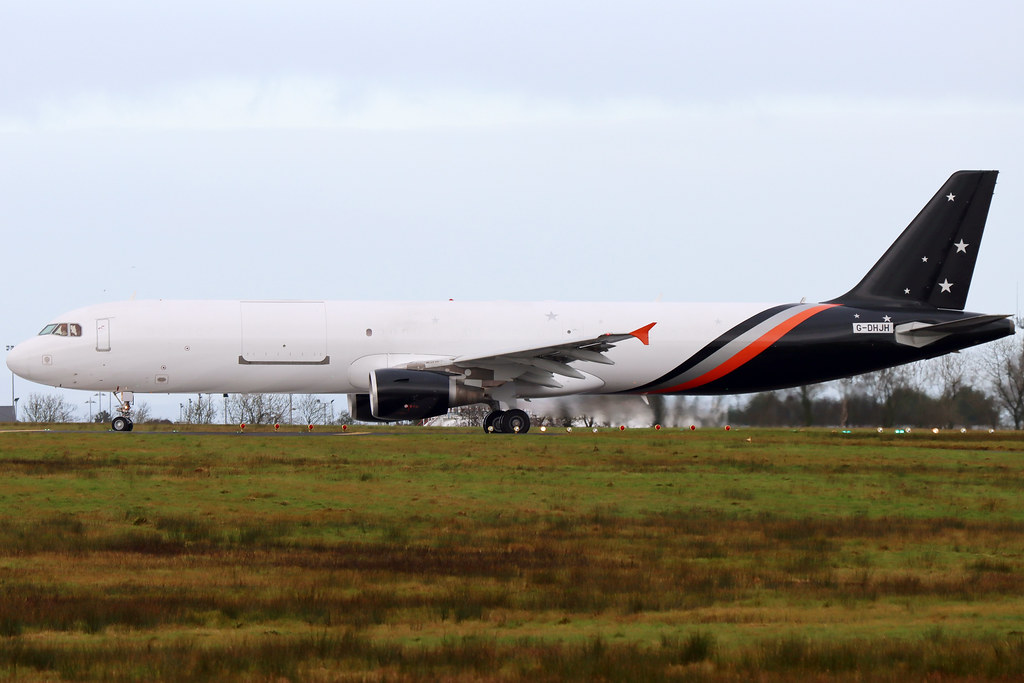 Similarly, the UK’s Titan Airways has taken delivery of its first Airbus A321P2F (Passenger to Freighter) conversion. It is G-POWY (ex- G-DHJH with Thomas Cook Airlines). 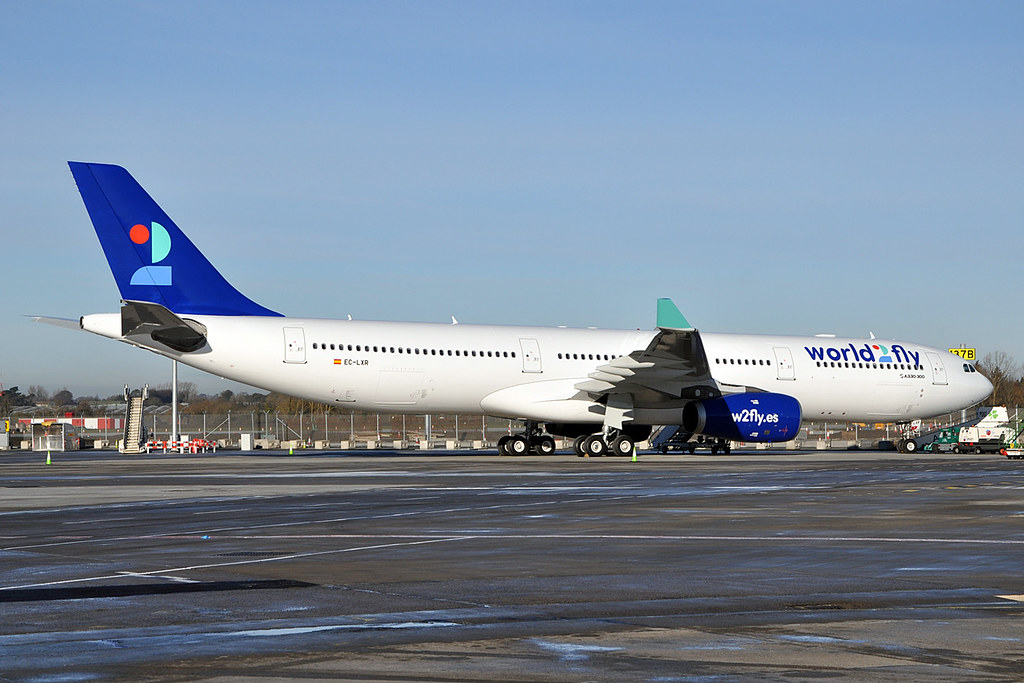 New Spanish carrier World2Fly has its first aircraft now painted. It is Airbus A330-300 EC-LXR, and will fly on leisure routes between Spain and Latin America.

The World’s 25 Most Interesting Airlines for Aviation Enthusiasts

The Tanker 10 is the clear winner there for sure, great scheme. I wish TITAN better luck with their A321PCF than QANTAS is having here with theirs, with undercarriage and main freight door issues.
The REX scheme on their first 737-800 is also eye catching.