Here are the new airliner liveries and deliveries you can see flying around our skies this month, January 2021. 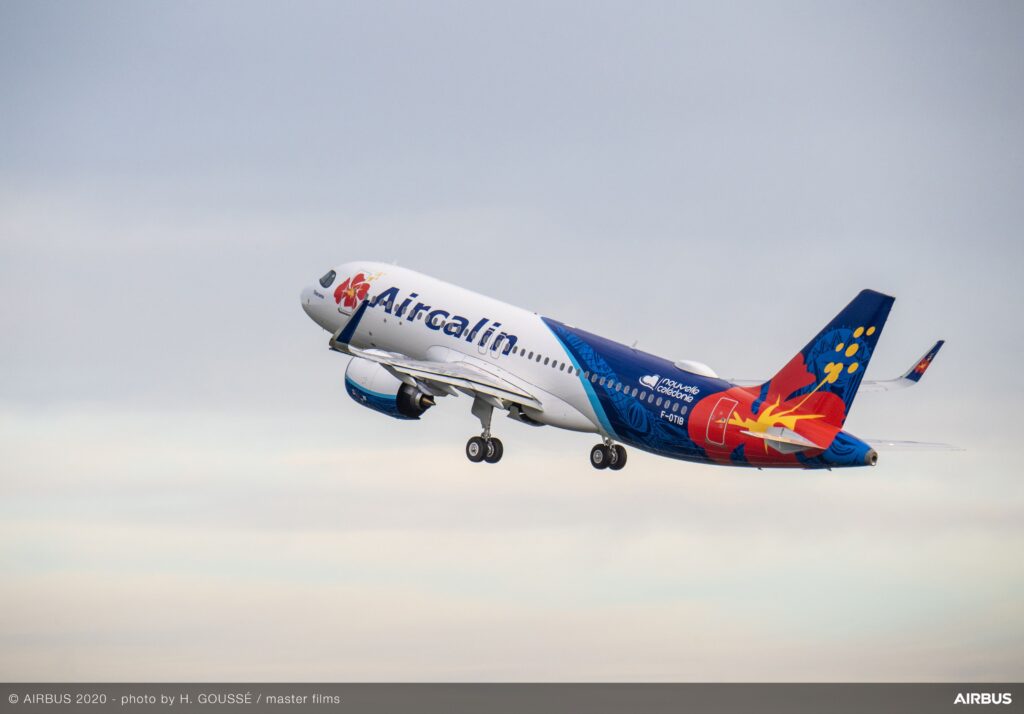 The first Airbus A320neo for Aircalin has been delivered. It is registered F-OTIB. 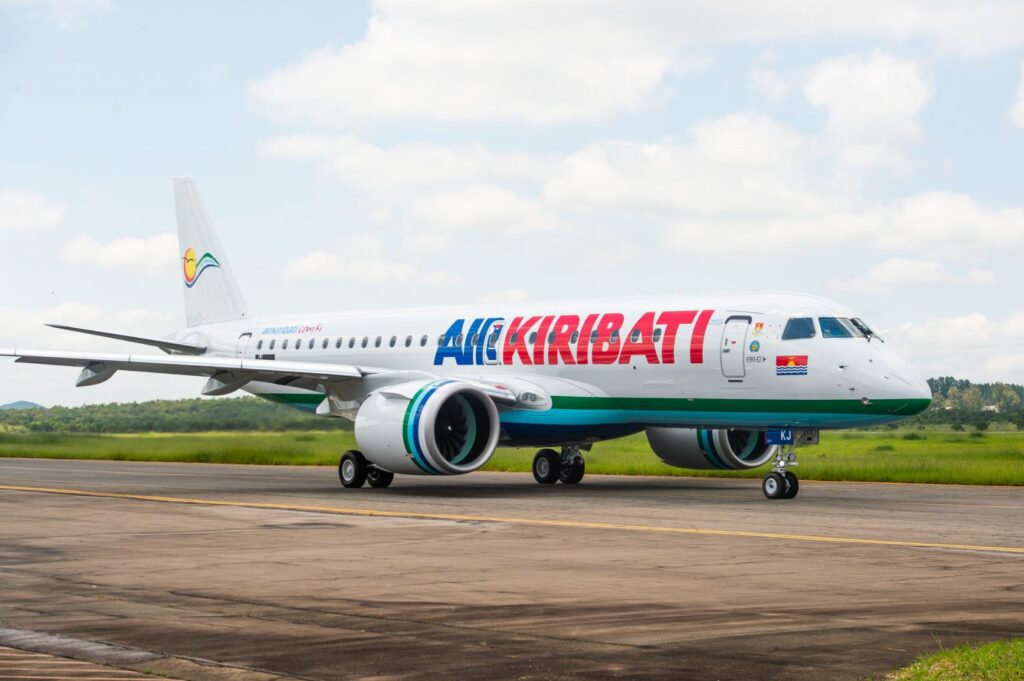 Staying with Pacific operators, Air Kiribati has received its first Embraer E190-E2, VH-IKJ. It is based at Tarawa and flies regional flights. 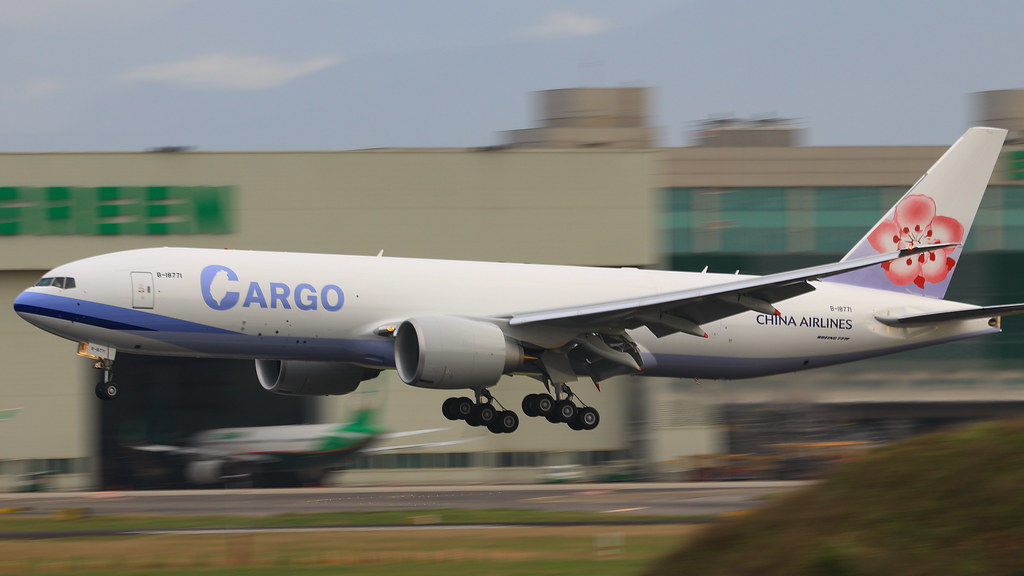 China Airlines has modified its livery slightly with the delivery of its first Boeing 777 Freighter, B-18771. 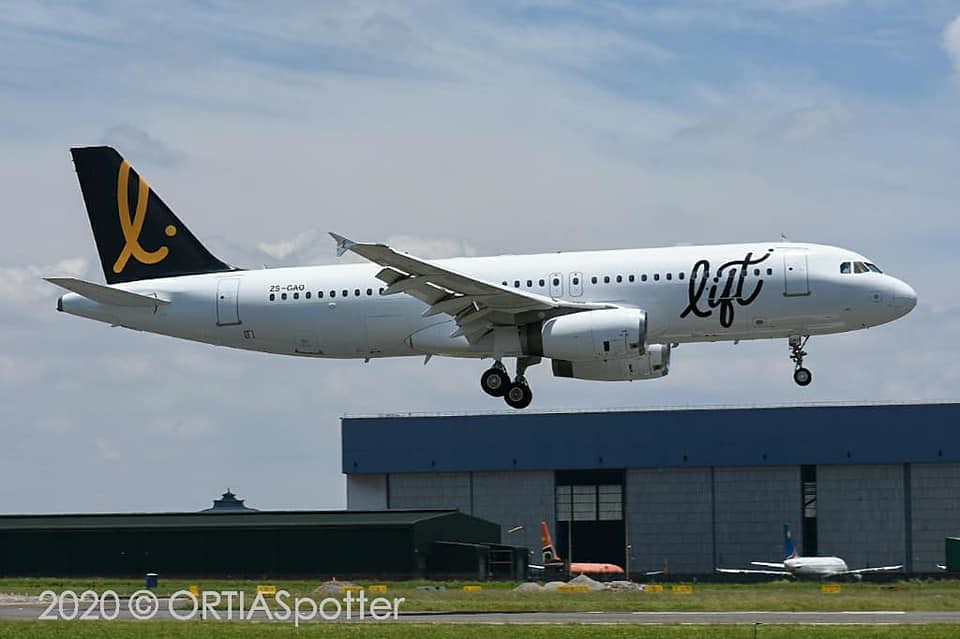 South Africa’s new airline LIFT has revealed its new livery after starting operations with all-white aircraft. This is A320 ZA-GAO. 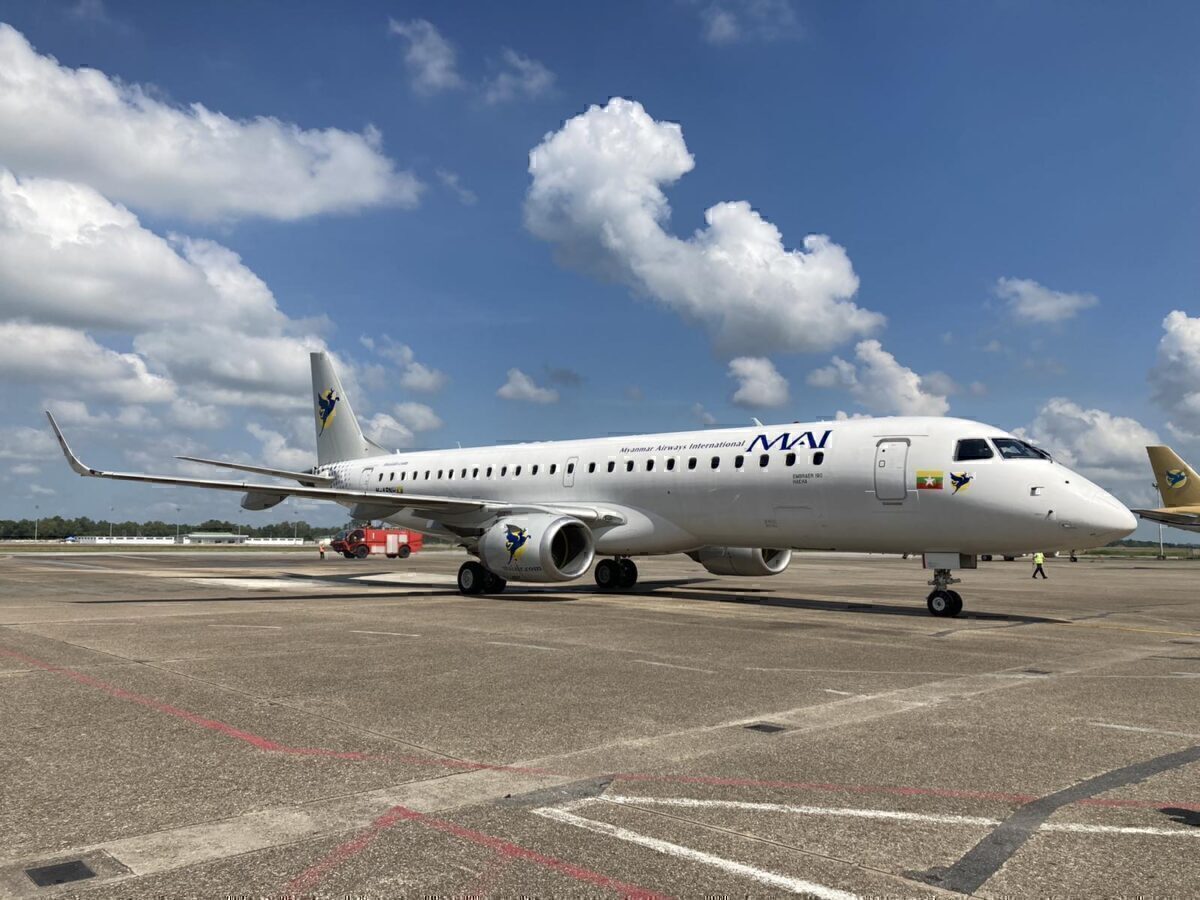 MAI has commenced services with its first two Embraer 190 aircraft, based at Yangon and replacing older turboprops on regional routes.

Neptune Aviation Services has introduced a new livery for its fire bomber fleet. First painted is BAe 146 N473MA ‘T-01’. Its other BAe 146 and Douglas DC-10 aircraft will follow suit soon. 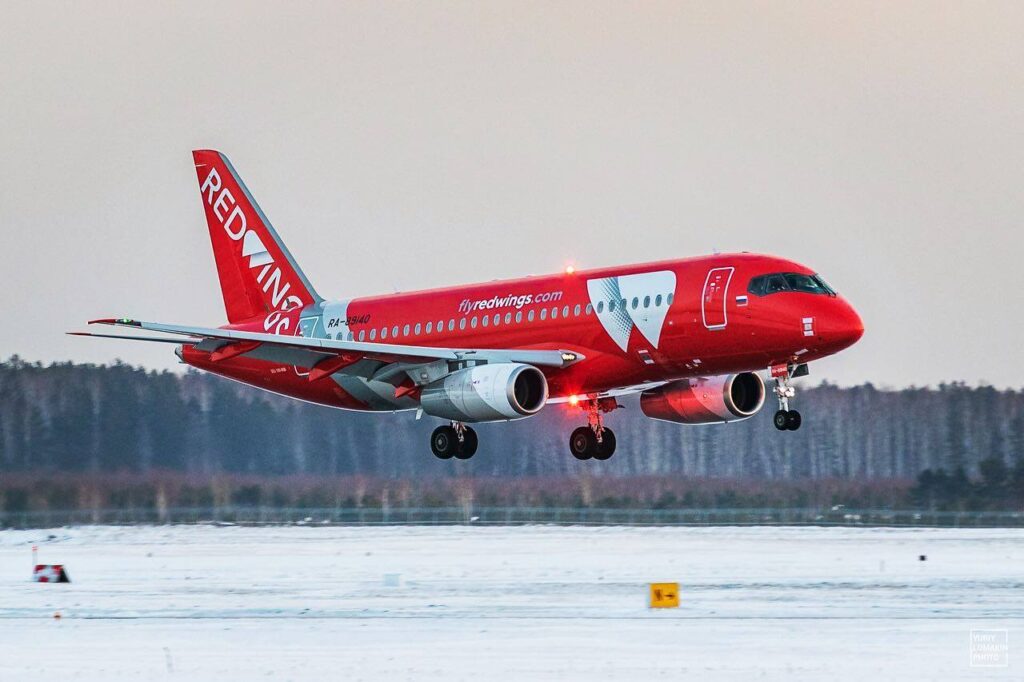 A special livery has been painted on Red Wings Sukhoi Superjet RA-89140, dubbed the ‘Ferrari’. 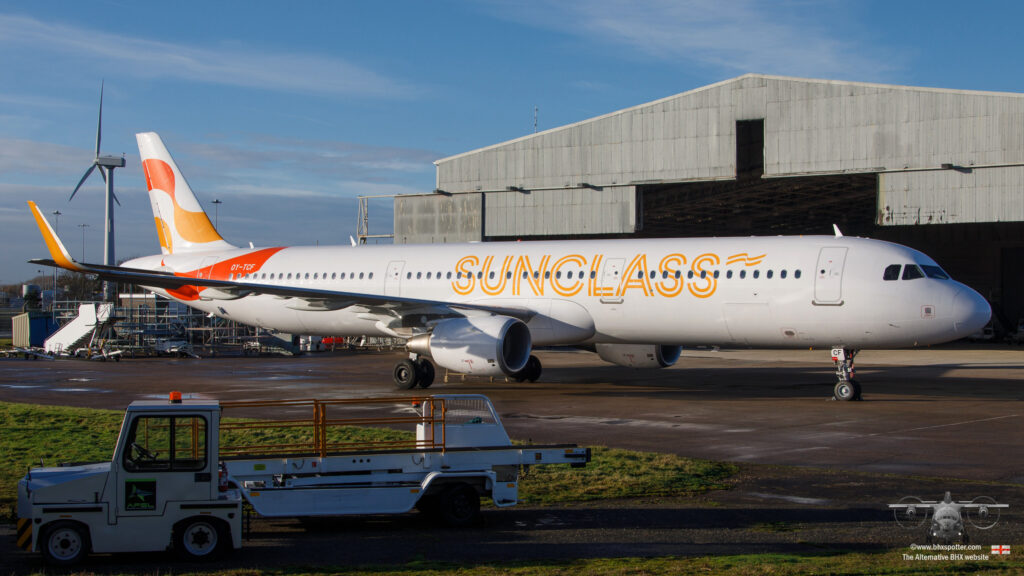 Former Thomas Cook Airlines Scandinavia has rebranded as Sunclass Airlines and introduced this new livery on Airbus A321 OY-TCF. 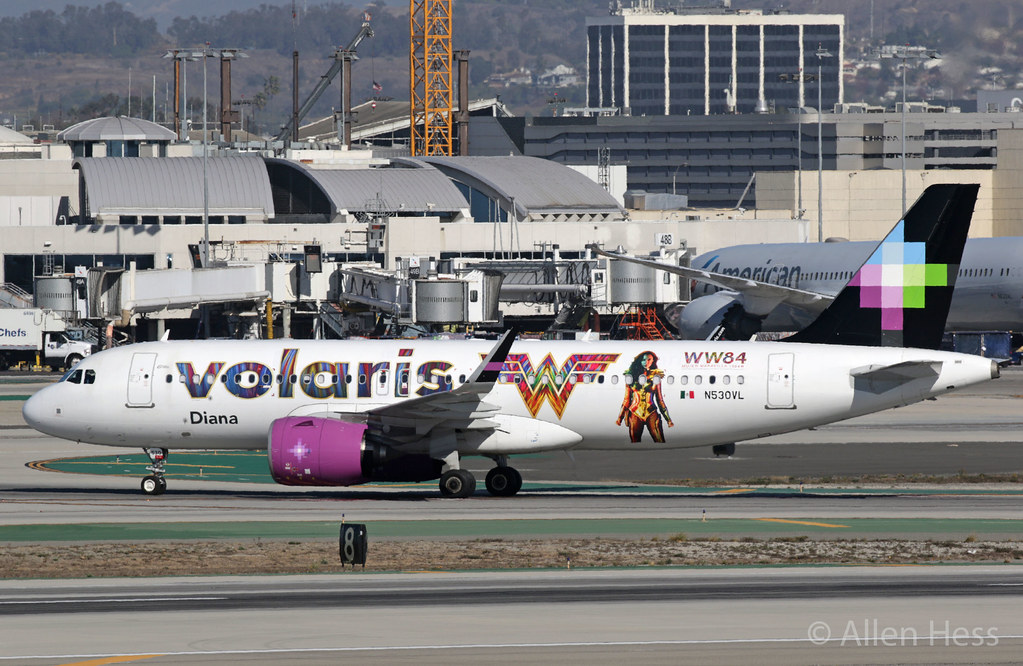 Mexico’s Volaris has introduced a Wonder Woman livery to Airbus A320 N530VL.

How to choose the best lens for aviation photography

Hi Matt, the colourful AIR KIRIBATI E 190-E2 VH-IKJ, arrived 05/01/20 and was parked up for two months before any scheduled flying to Kiribati. It then operated one or maybe two round trips from BNE before COVID stopped and has operated very few services since. It was parked at Toowoomba Wellcamp Airport for months and months and now BNE based. Crew training occurs from time time, but precious little revenue flying. It is operated by Sydney based PIONAIR AUSTRALIA, who have recently imported a second E190 VH-SEF sn 435, not yet in service.