It’s time for our monthly round-up of new airliners to see in our skies this month, June 2021.

If you spot a new livery or aircraft delivery, why not send us your picture for inclusion next month? Email us here. 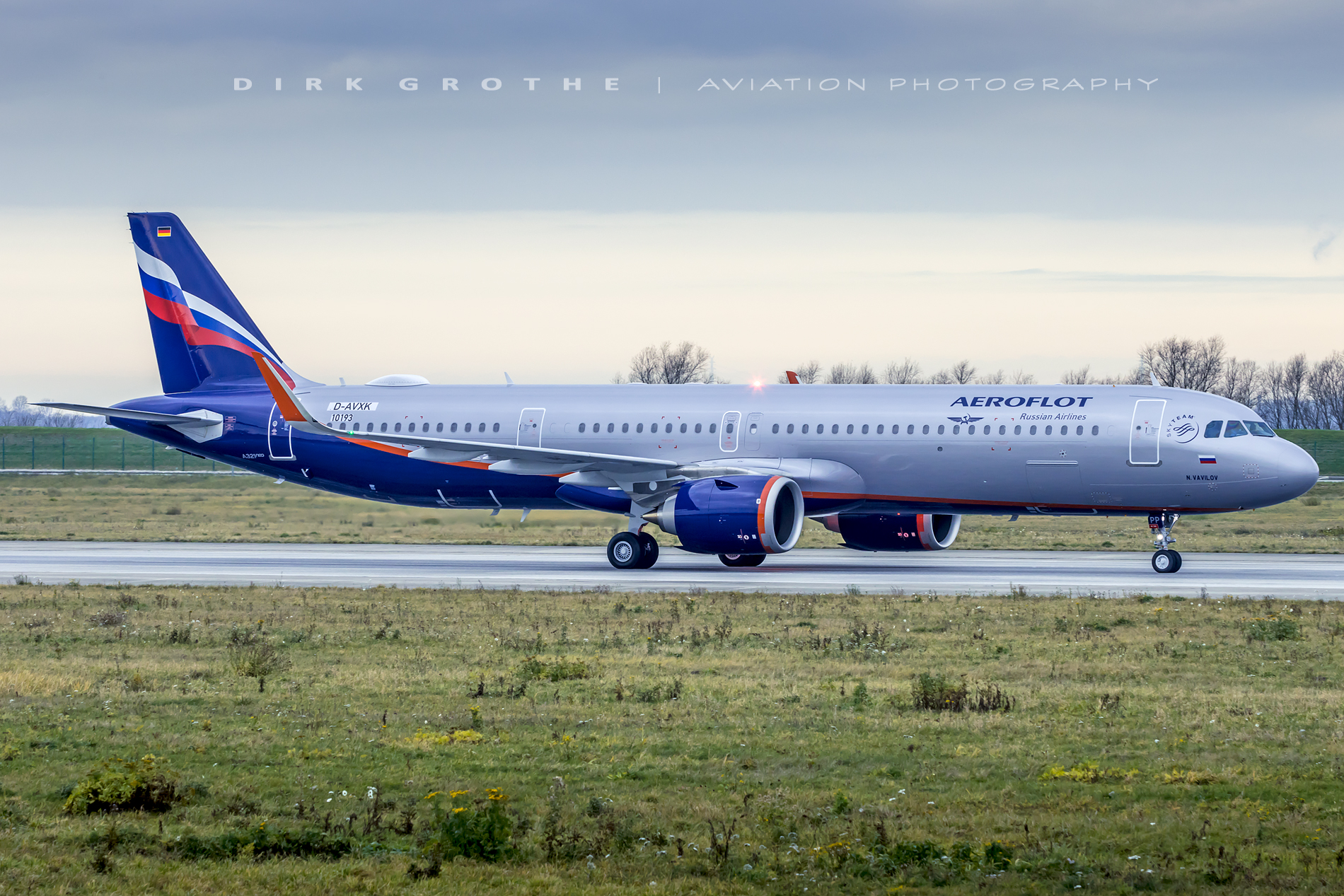 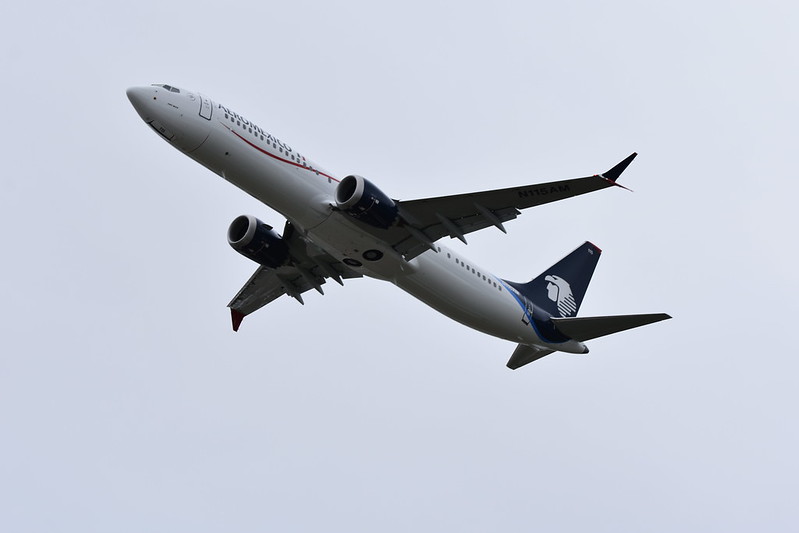 The first of the larger Boeing 737 MAX 9’s to join Aeromexico’s fleet arrive recently. It is XA-IMH. 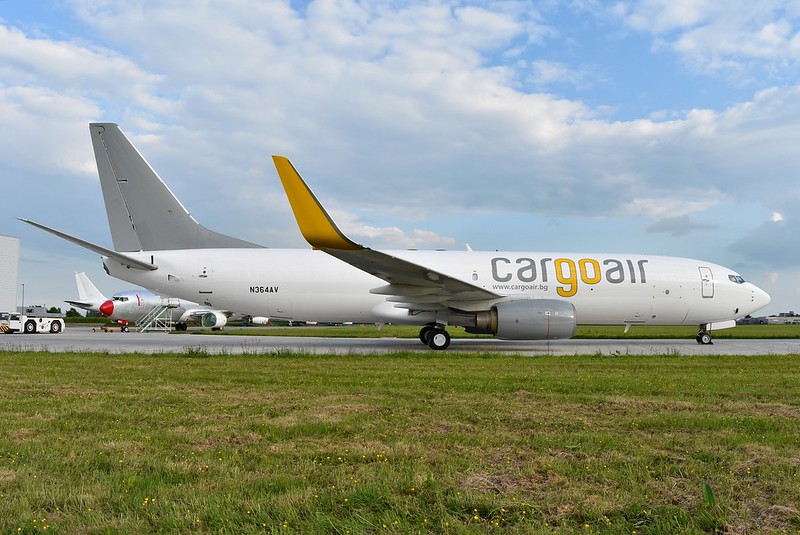 Bulgaria’s Cargo Air has received its first Boeing 737-800BCF (Boeing Converted Freighter), with registration LZ-CGA. In its passenger life it flew with Primera Air and Smartwings. 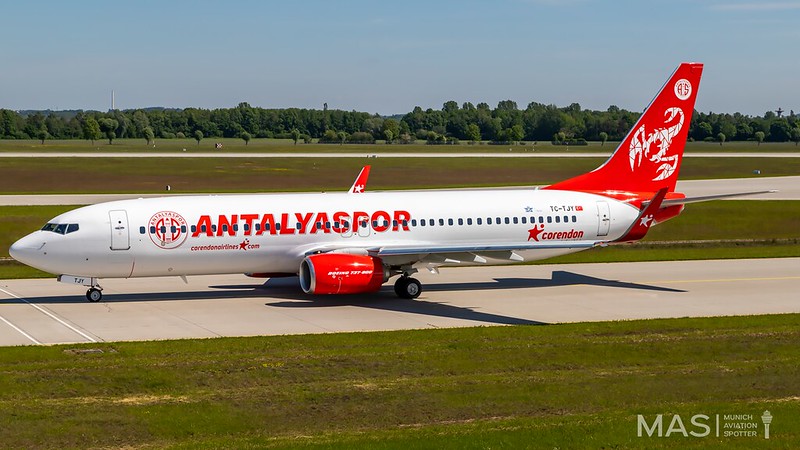 Turkey’s Corendon Airlines has added ‘Antalyaspor’ titles to its Boeing 737-800 TC-TJY which recently joined the airline after flying with Ryanair. 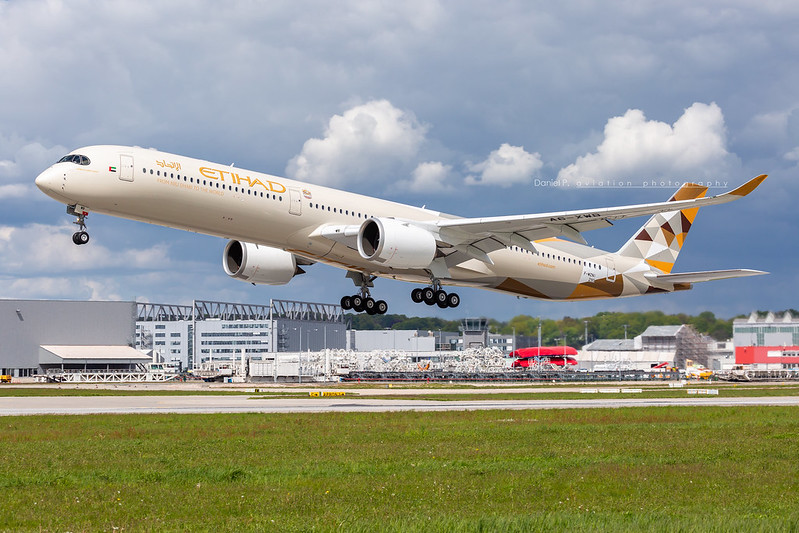 After spending time in storage at Bordeaux, Etihad Airways is now taking delivery of its fleet of brand new Airbus A350-1000 aircraft. The first, fittingly, is A6-XWB. 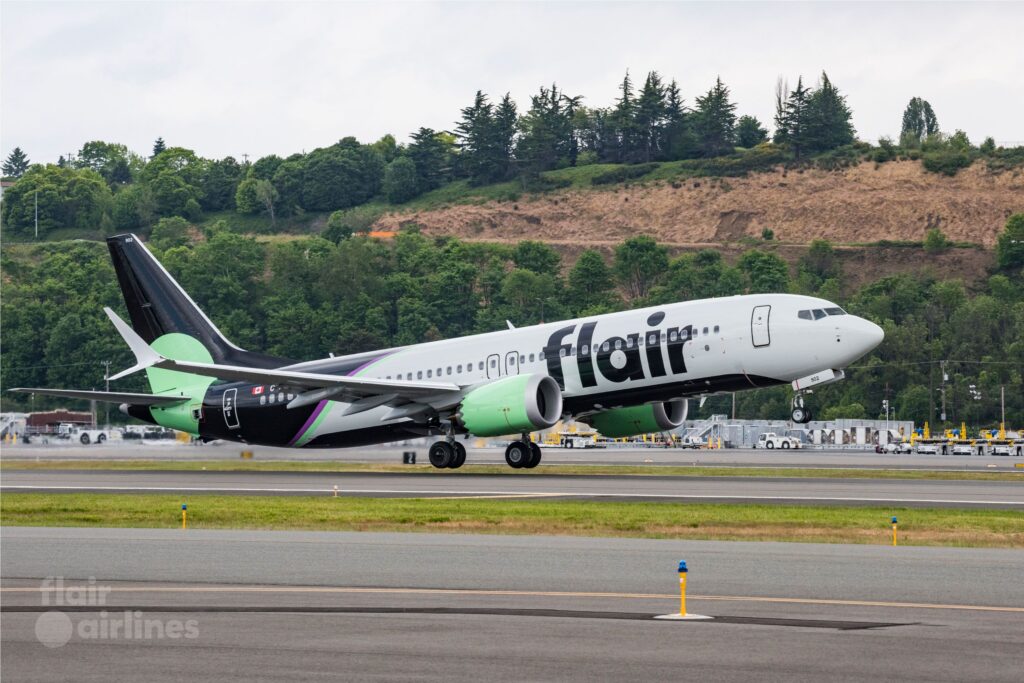 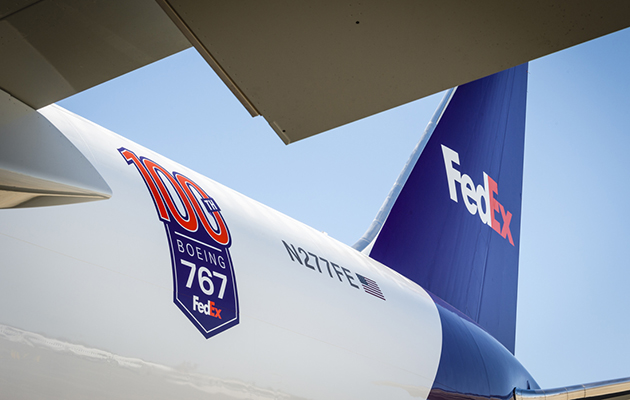 FedEx Express has received its 100th Boeing 767-300 freighter, N277FE, and it wears a special sticker marking this milestone. 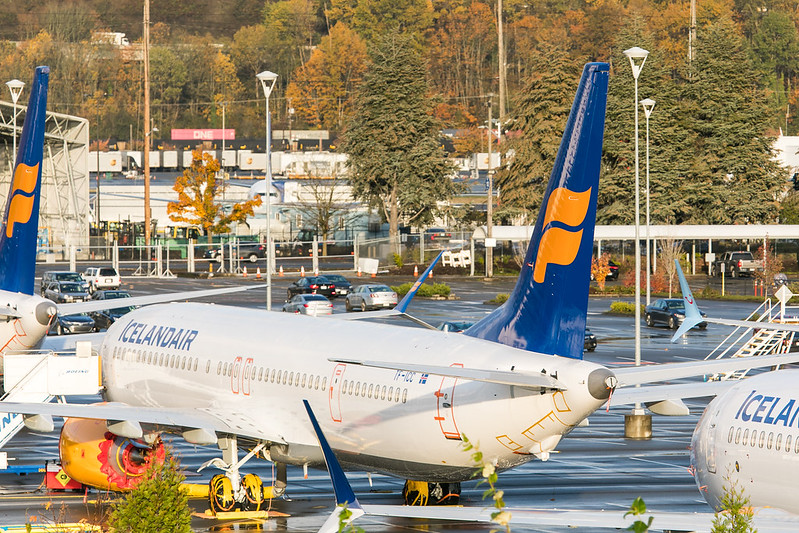 The first Boeing 737 MAX 9 has arrived at Icelandair, joining its MAX 8 fleet. This one is TF-ICC. 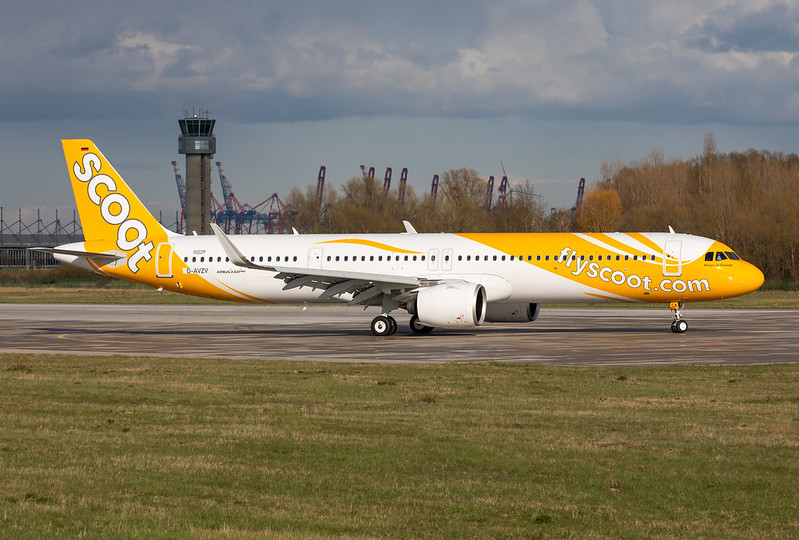 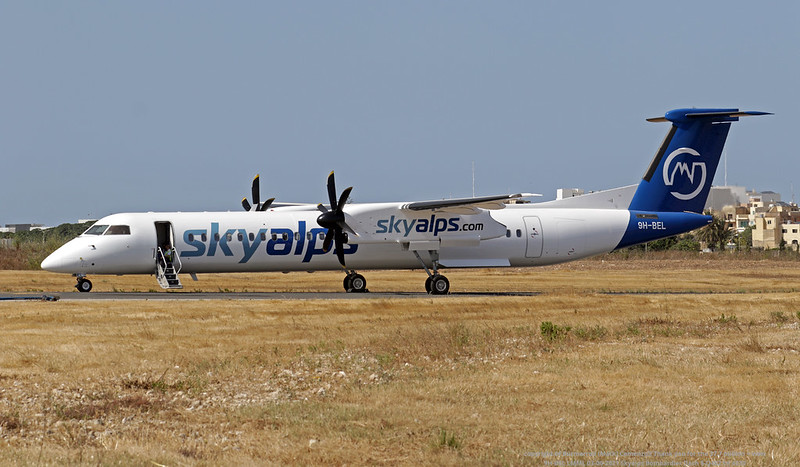 New startup Sky Alps will be based at Bolzano and operate two Dash 8 Q400s. These will be on the Maltese register, operated by Luxwing Malta, including this example 9H-BEL. 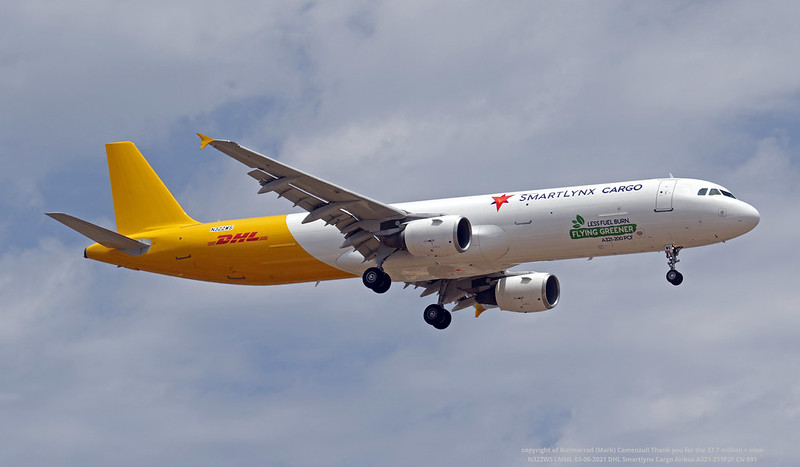 SmartLynx has received the first of its Airbus A321 converted freighters which it will operate on behalf of DHL. It wears a hybrid livery, and will eventually have the registration 9H-CGQ. It has been wearing the temporary registration N322WS. 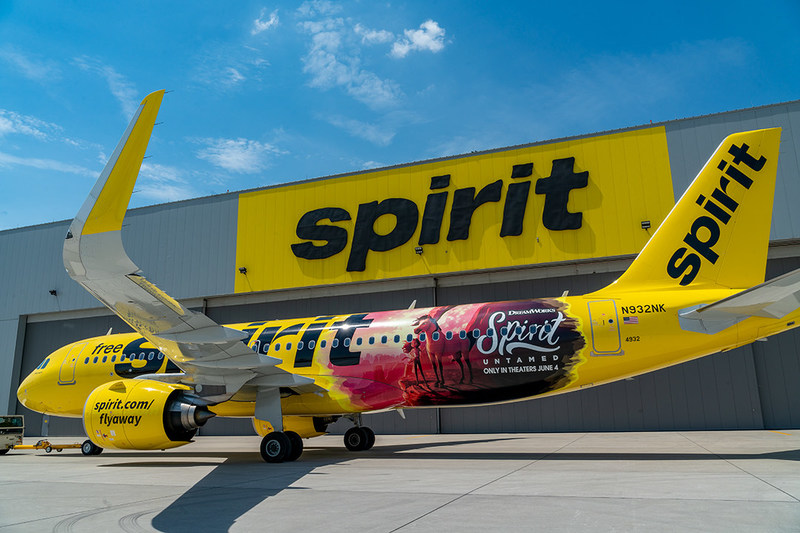