Here’s a round-up of the new and unusual airliner deliveries and liveries to be seen in our skies this month, March 2021.

A retro-livery Airbus A220 has been added by Air Canada. C-GNBN wears the colours of Trans-Canada Air Lines and looks superb!

The first Airbus A320neo for Air Cote d’Ivoire has been delivered. It has the registration TU-TSX.

The first aircraft in Air France’s fleet to wear its revised livery, apart from its Airbus A350 and Boeing 787 fleets, is Airbus A320 F-HEPC. 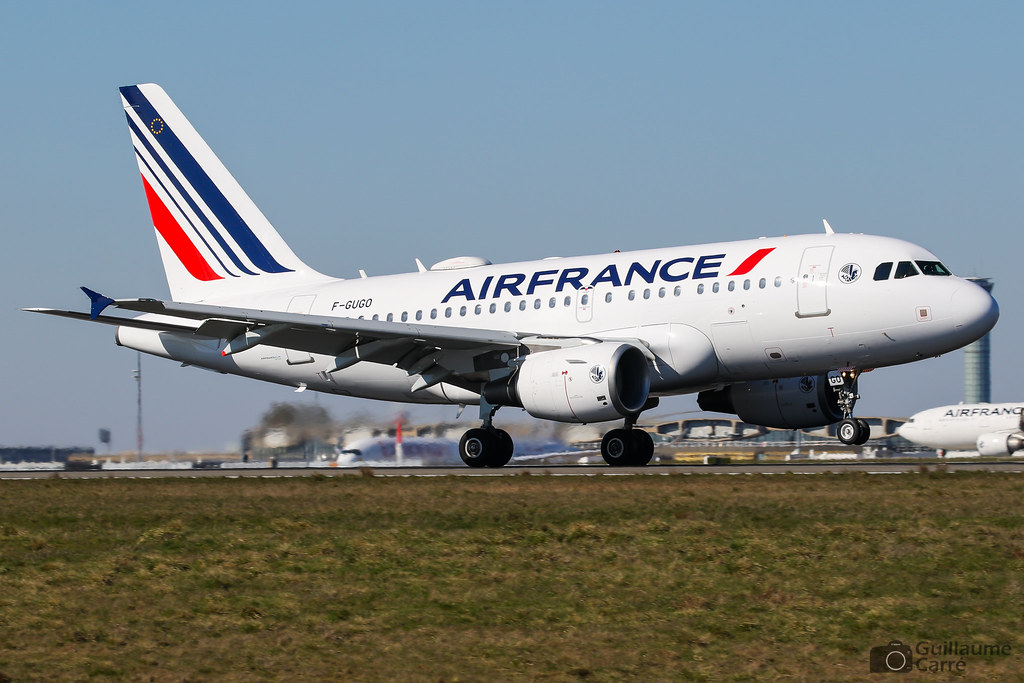 Yes, the first A318 in that revised livery has also appeared! It is F-GUGO. 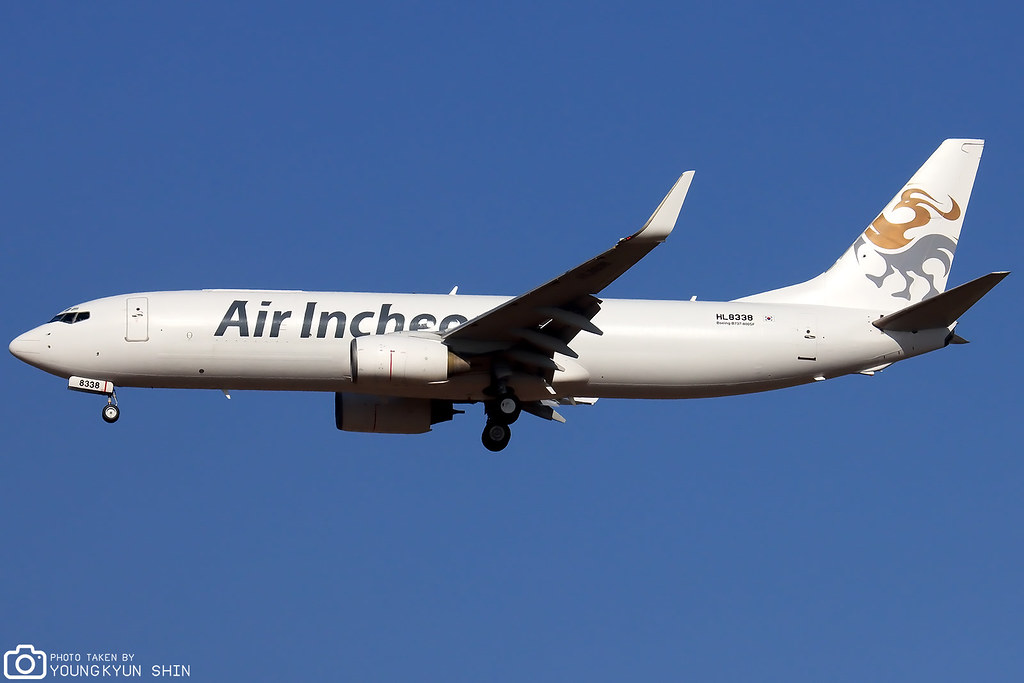 Air Belgium’s new cargo division is CGM Air Cargo, based at Liege. It has acquired a fleet of former Qatar Airways Airbus A330 freighters and revealed this livery. 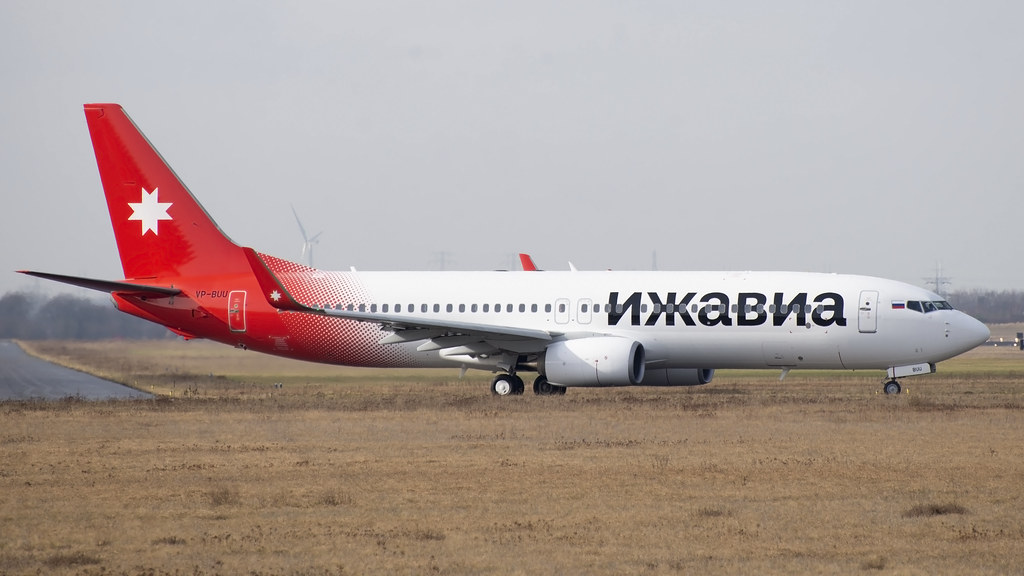 The first Boeing 737-800 for Russia’s Izhavia is now flying with the airline. The aircraft is VP-BUU, previously with Vistara. 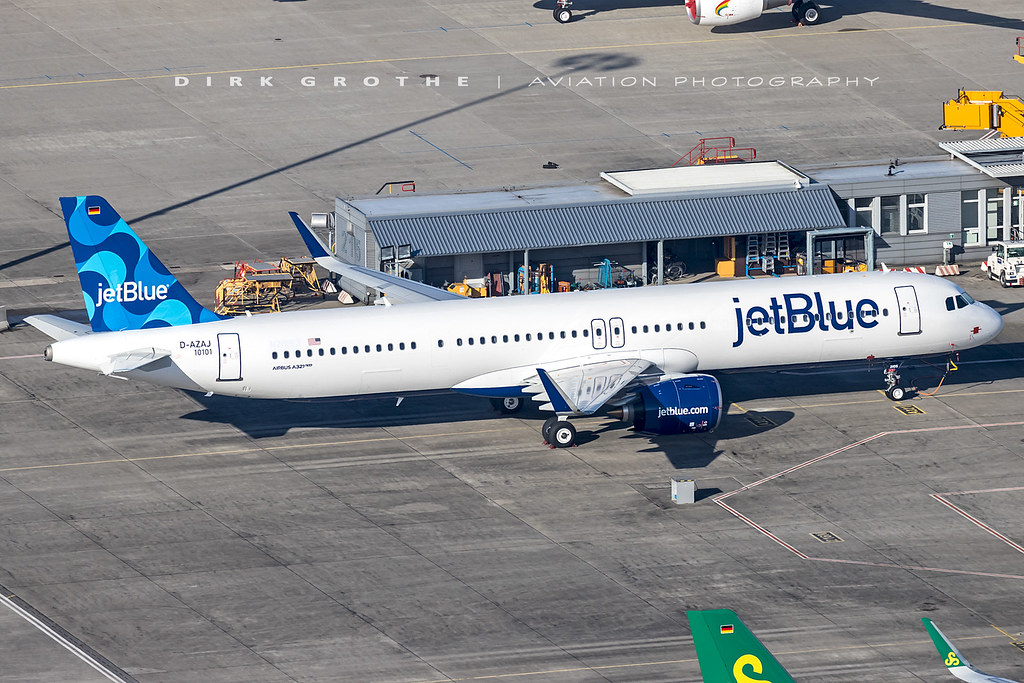 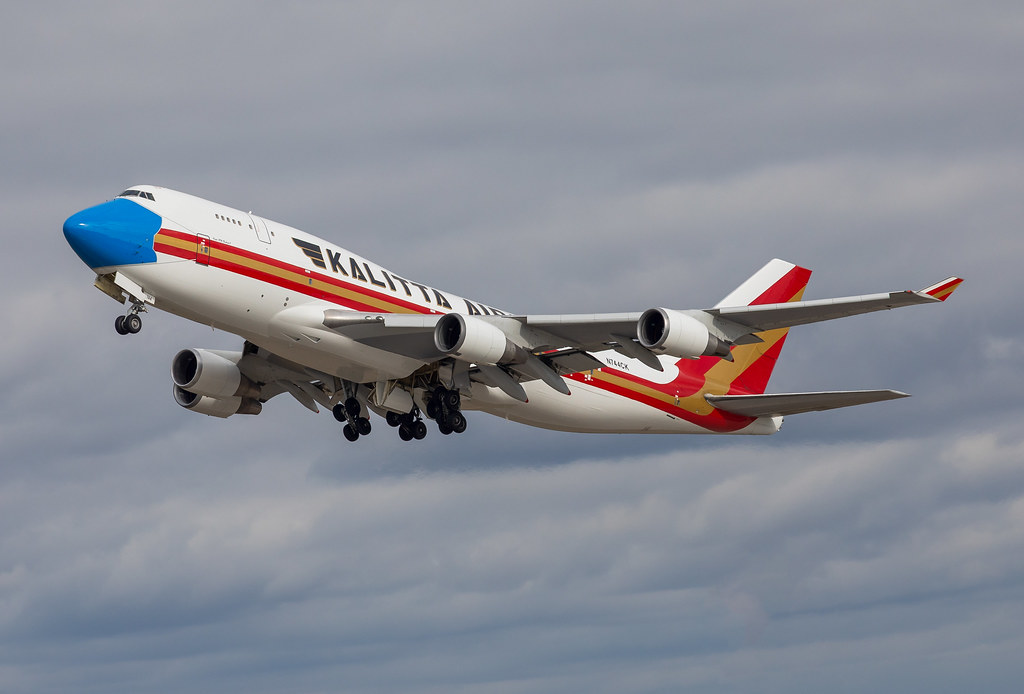 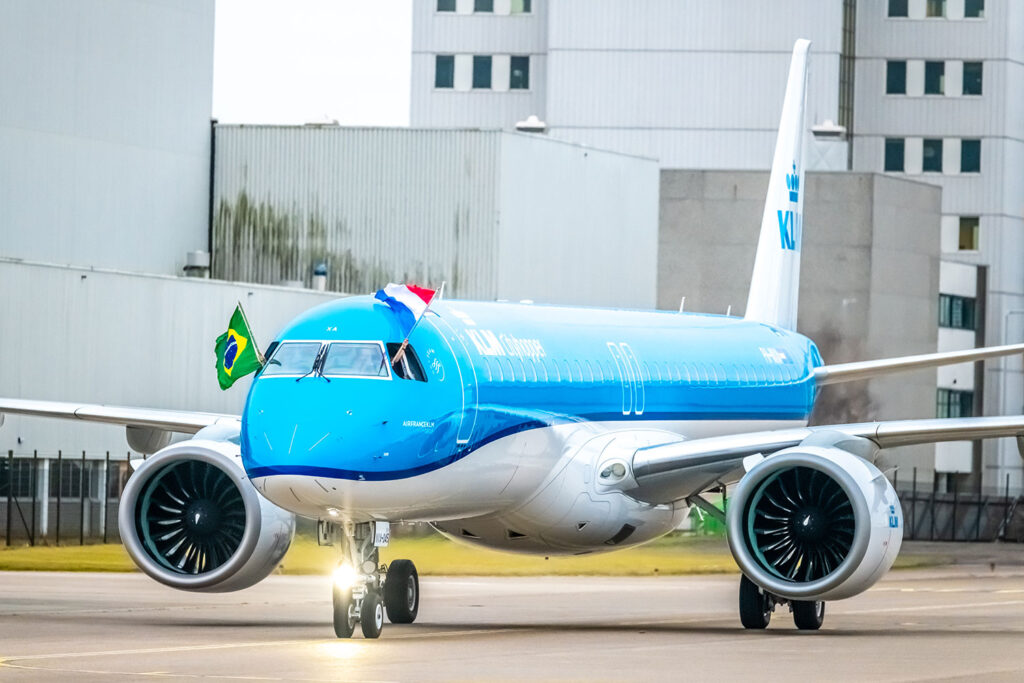 The first two Embraer E195-E2 aircraft have been delivered to KLM Cityhopper. They are PH-NXA and -NXB. 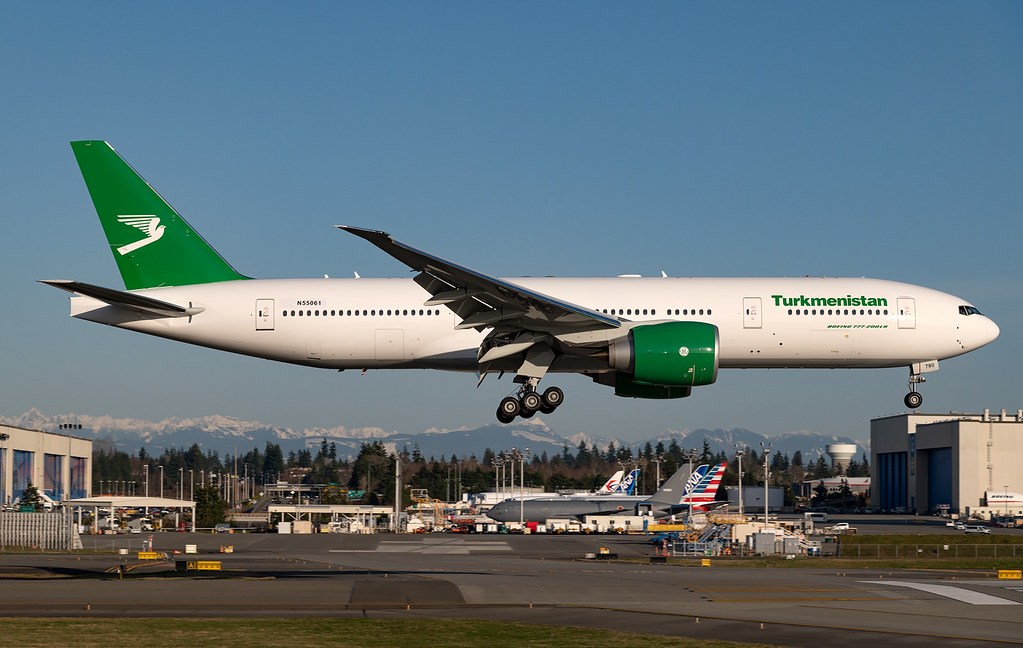 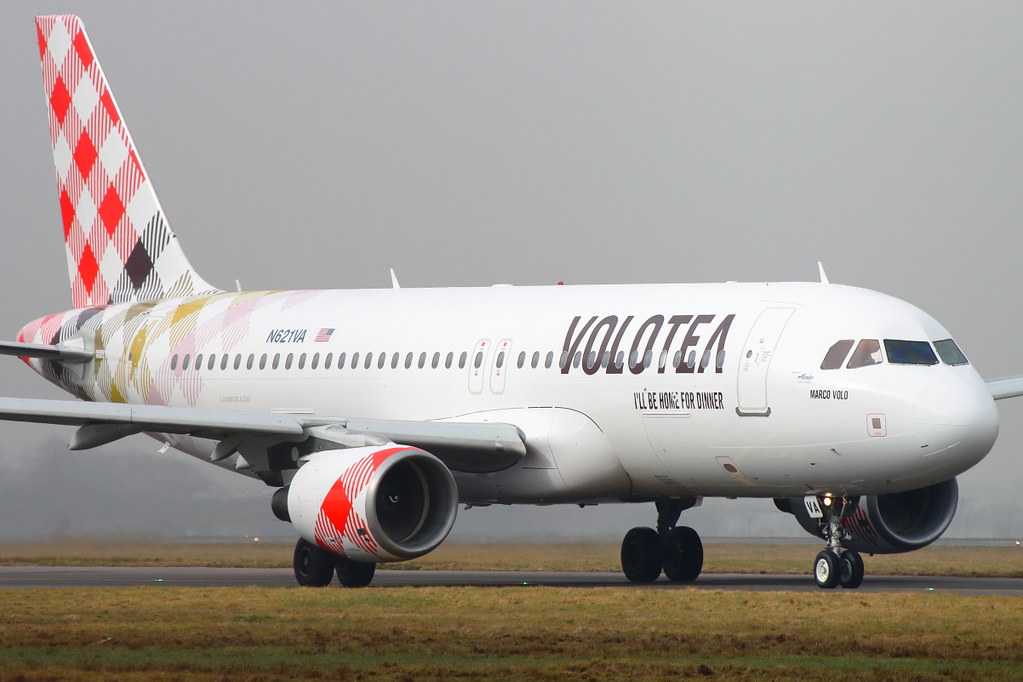 Having retired its Boeing 717s, Volotea is now acquiring Airbus A320s alongside its A319 fleet. The first is EC-NNZ, ex-N621VA with Alaska Airlines.