Our monthly list of new airliners in our skies, including new deliveries, special liveries, new types and much more.

If you spot something interesting this month, why not take a picture and send it to us? 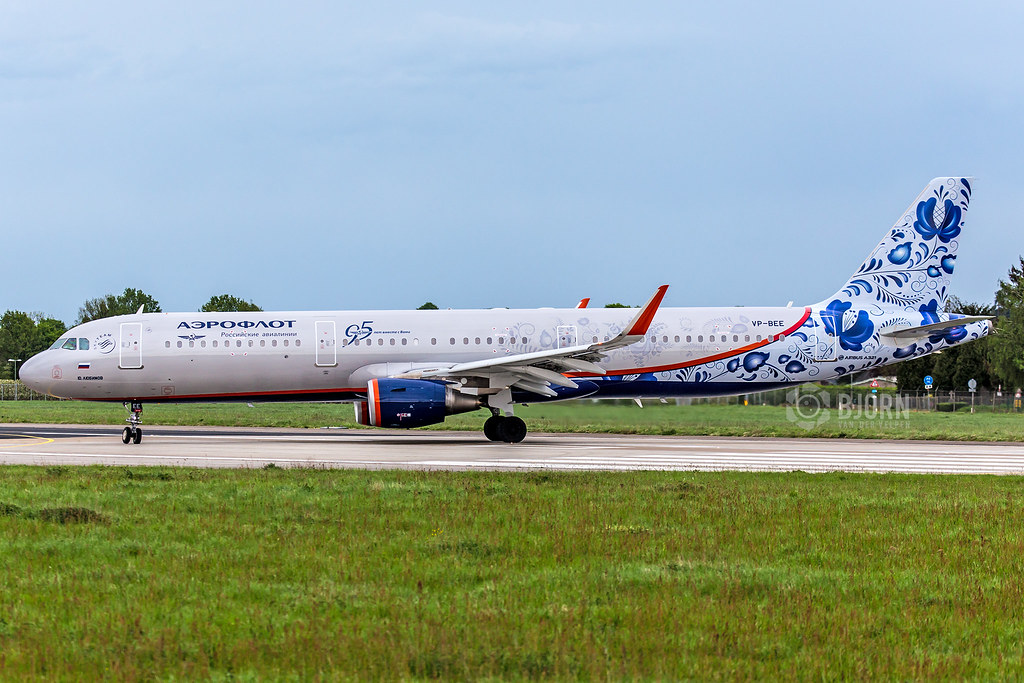 A special scheme marking the airline’s 90th anniversary has been applied to Airbus A321 VP-BEE. Following the rebranding of Meridiana into Air Italy, the airline’s first new Boeing 737 MAX 8, EI-GFY, has been spotted at Boeing Field.

To mark the airline’s special anniversary, they’ve adopted a slightly new livery and marked newly-delivered Boeing 777 OE-LPF with special titles. Here it is being “intercepted” by Eurofighters above Vienna in a publicity shot. Boeing today celebrated the fly away of the first BBJ MAX airplane, which extends the range, performance and cabin comforts of the worlds most popular business jetliner. The airplane is seen here flying over Seattle. (Marian Lockhart photo) (PRNewsfoto/Boeing)

With the 737 MAX now in full swing, the first business jet ‘BBJ’ version has been built. 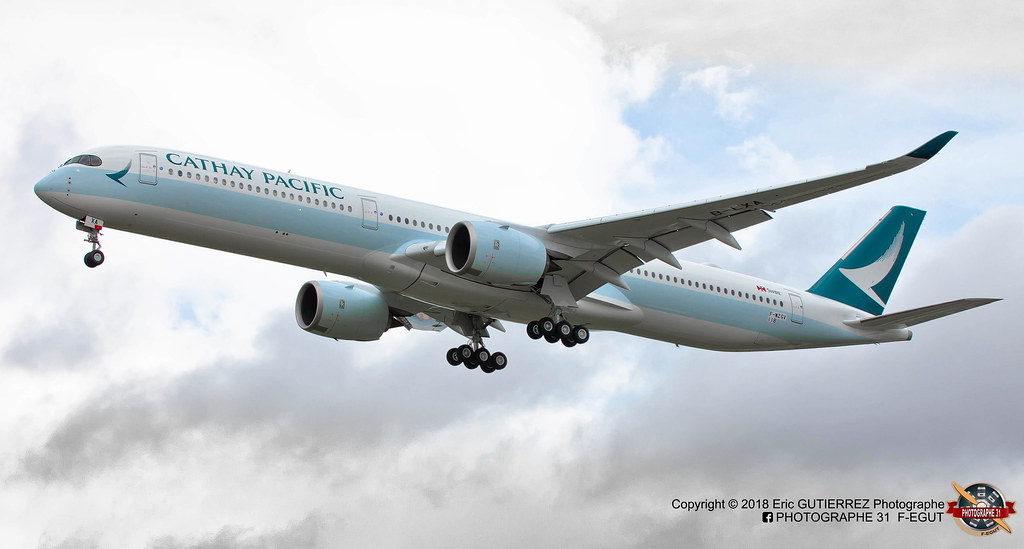 Soon to be delivered is this, the first Airbus A350-1000 for Cathay Pacific, registered B-LXA. The airline has painted Airbus A330 B-5976 in a special livery to promote the Shanghai Disney Resort, featuring popular characters.

Etihad Cargo is marking the Year of Zayed with a special scheme on Boeing 777 freighter A6-DDE. 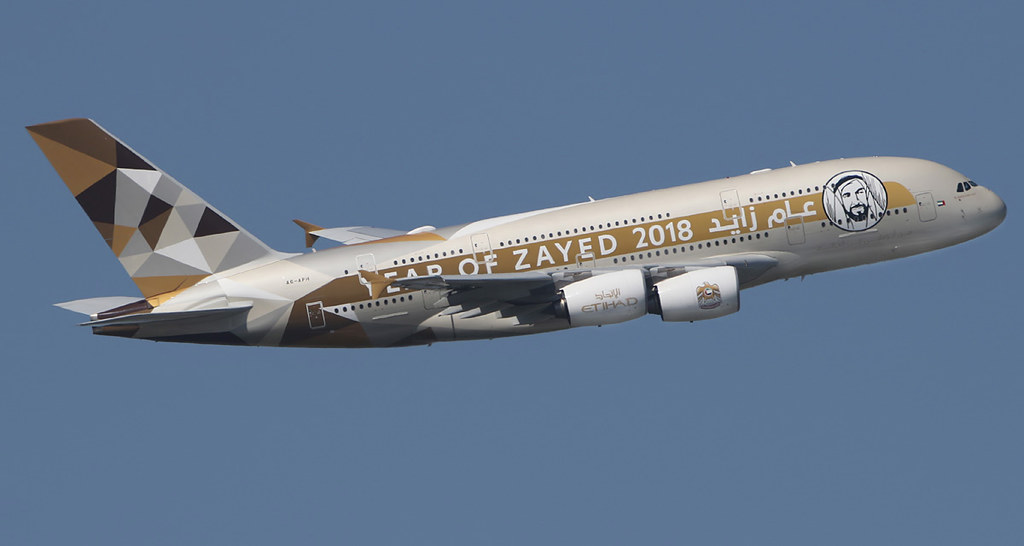 The airline has also applied a Zayed scheme to Airbus A380 A6-APH.

Eurowings has added Brussels Airlines’ Airbus A330 OO-SFB to its operating fleet, wearing full livery but retaining the Belgian registration. 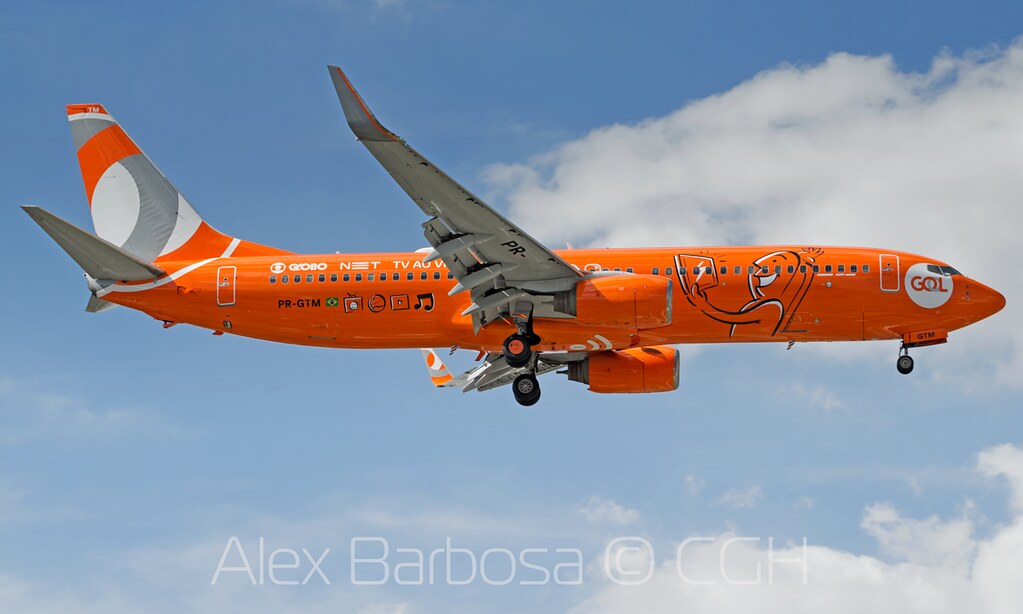 Brazilian carrier GOL has painted 737-800 PR-GTM in a special scheme to promote its Onboard Live TV service. The airline is entering the low-cost, long-haul market with its new Airbus A321neos. The first of two to be delivered in OY-PAA. Look out for it at Birmingham and Stansted. 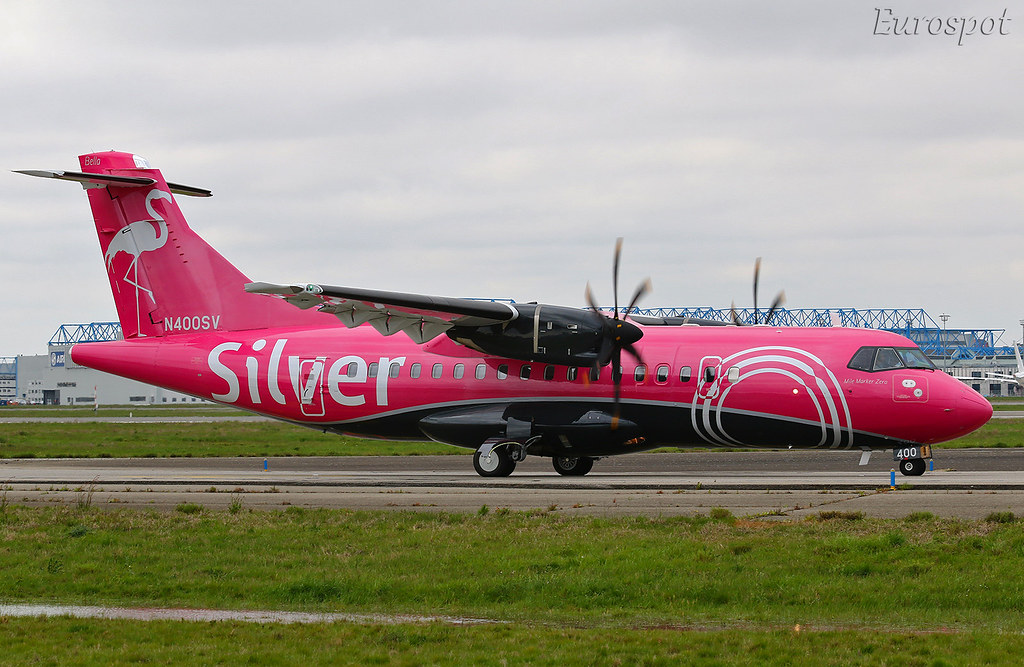 With the arrival of its first ATR 42, N400SV, Silver Airways has introduced a new livery. Canadian carrier Sunwing is about to receive its first Boeing 737 MAX 8, C-FMXA. 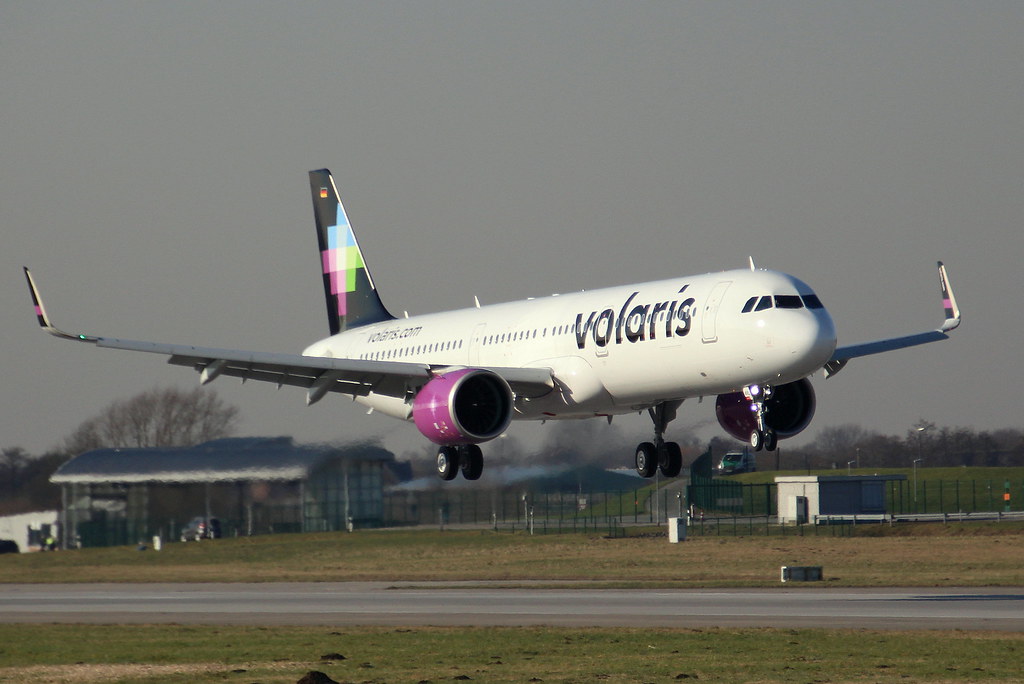 Another new A321neo operator is Volaris in Mexico. Its first aircraft is N534VL.

The first freighter conversion in the world from a former passenger Boeing 737-800 has been carried out at East Midlands. The aircraft, G-NPTA, is wearing a special livery and flying with West Atlantic.

The next operator of the new Airbus A330neo will be WOW air. Its first aircraft has been painted at Toulouse and will soon be flight testing ahead of delivery of Iceland. It will be registered TF-BIG.