Here’s a summary of the new airliners flying around in our skies this month, May 2022. 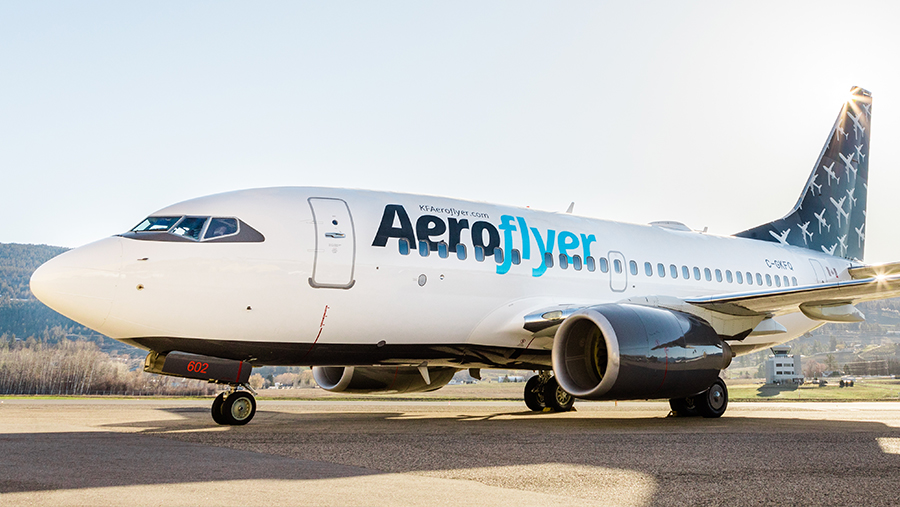 Aeroflyer is a new airline in Canada, aiming at the private charter market, and flying a pair of Boeing 737-600s initially. 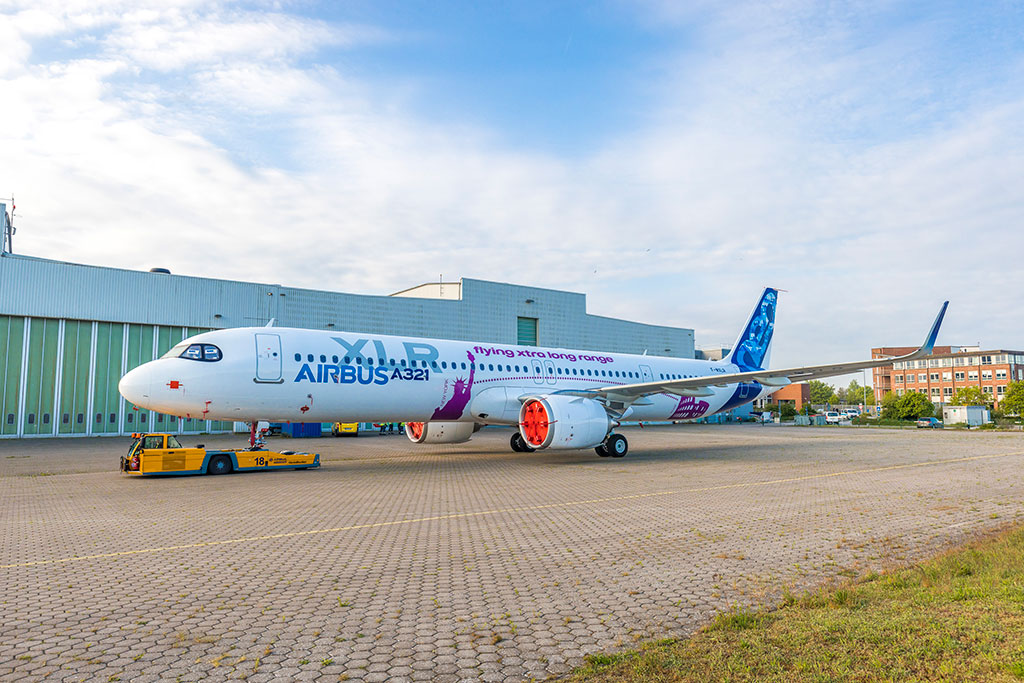 The first of the hotly anticipated Airbus A321neoXLR variant has been painted ready for a period of certification and promotion. It is F-WXLR. 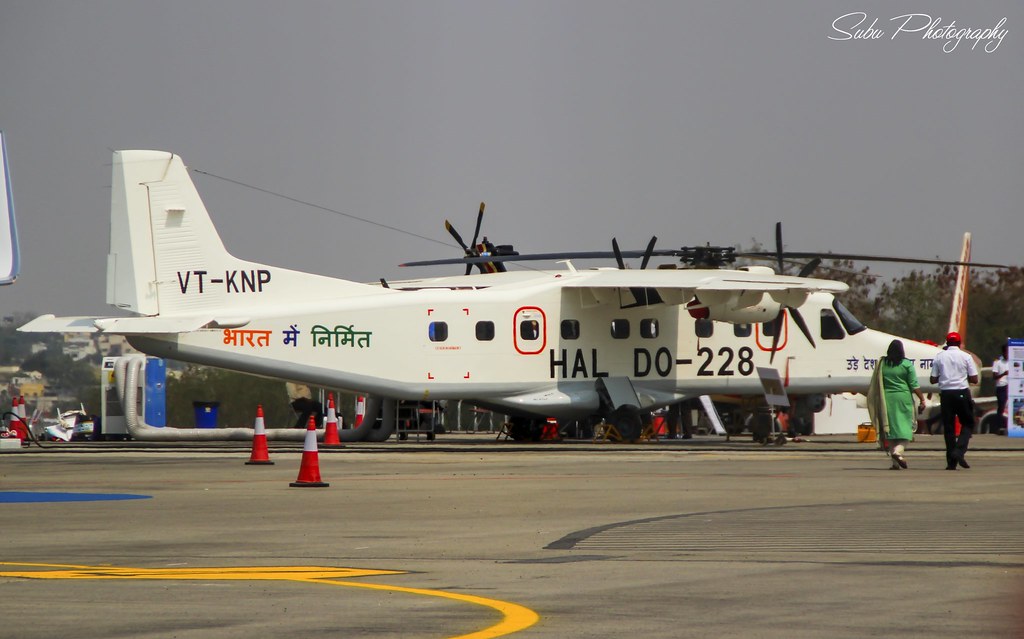 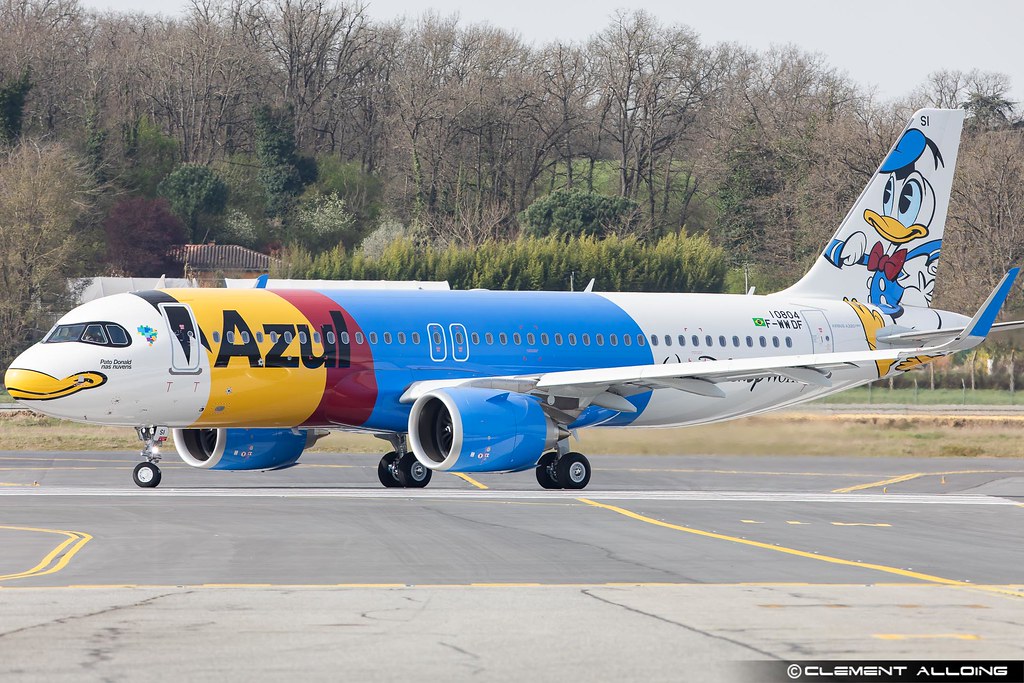 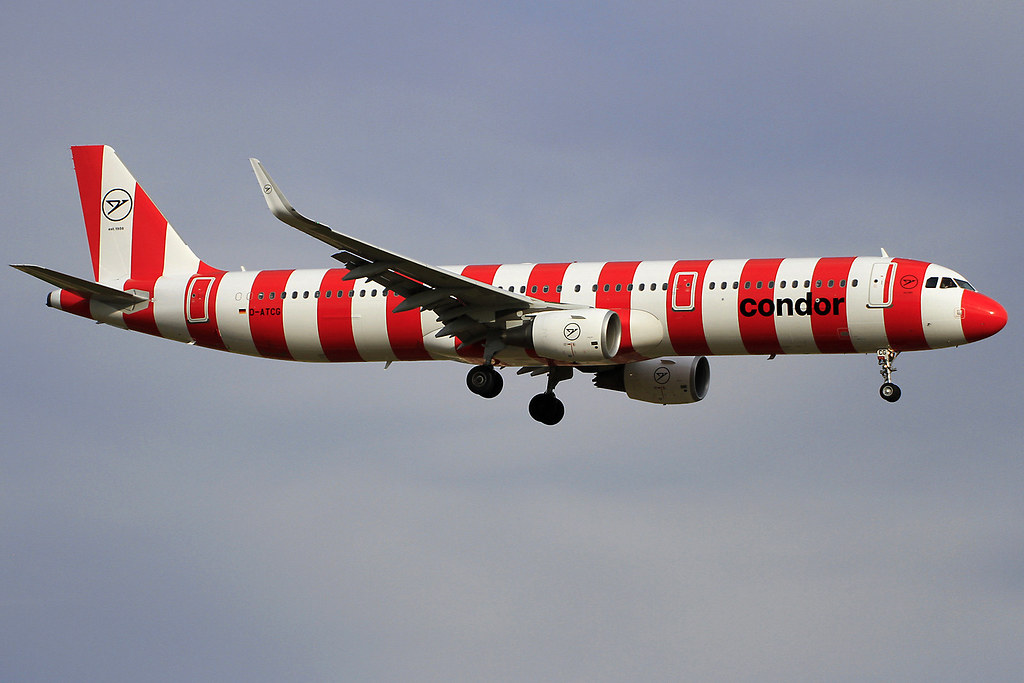 The third of the new colours forming Condor’s new livery is red, and is now flying on A321 D-ATCG.

Emirates Museum of the Future 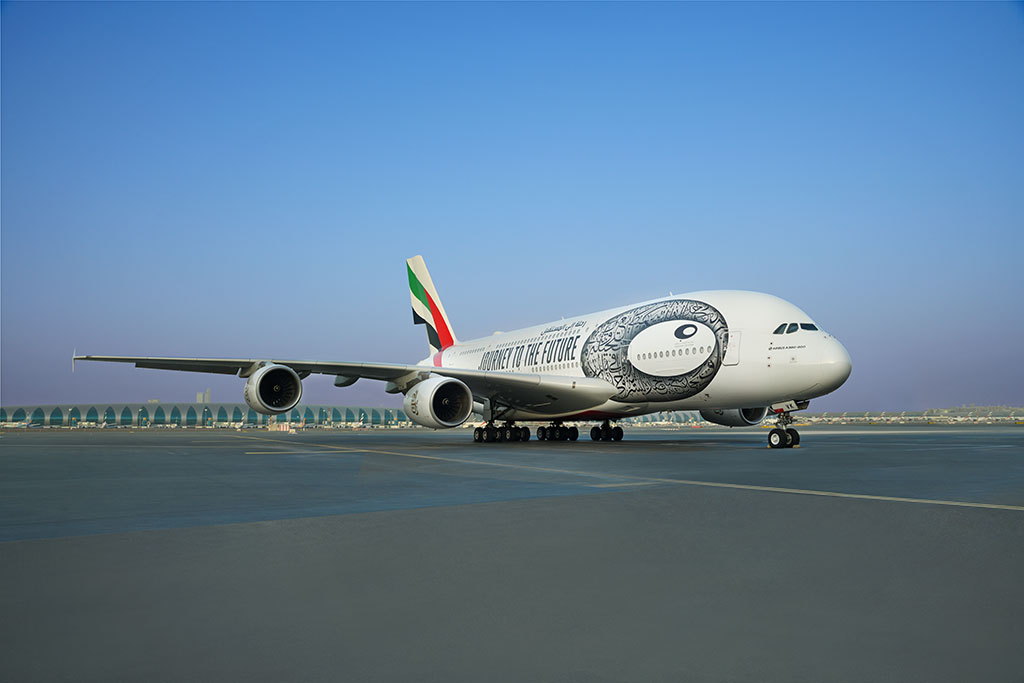 Emirates is to paint ten of its aircraft with promotional ‘Museum of the Future’ titles. The first to wear them is Airbus A380 A6-EKV, flying now. 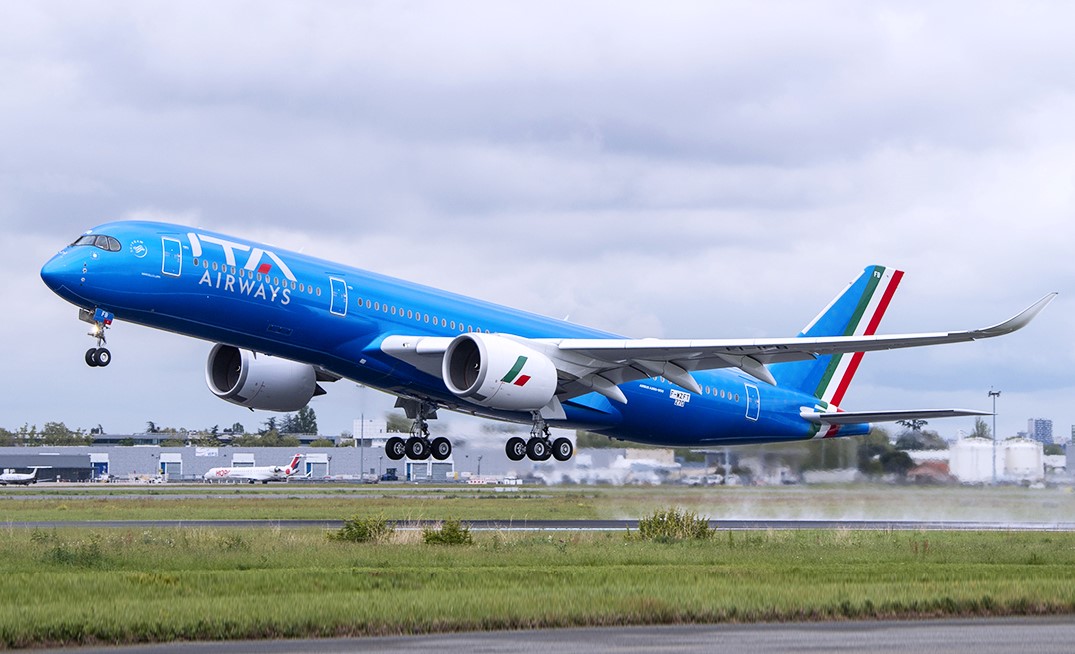 The first Airbus A350 for ITA Airways is EI-IFA, wearing the full blue livery. 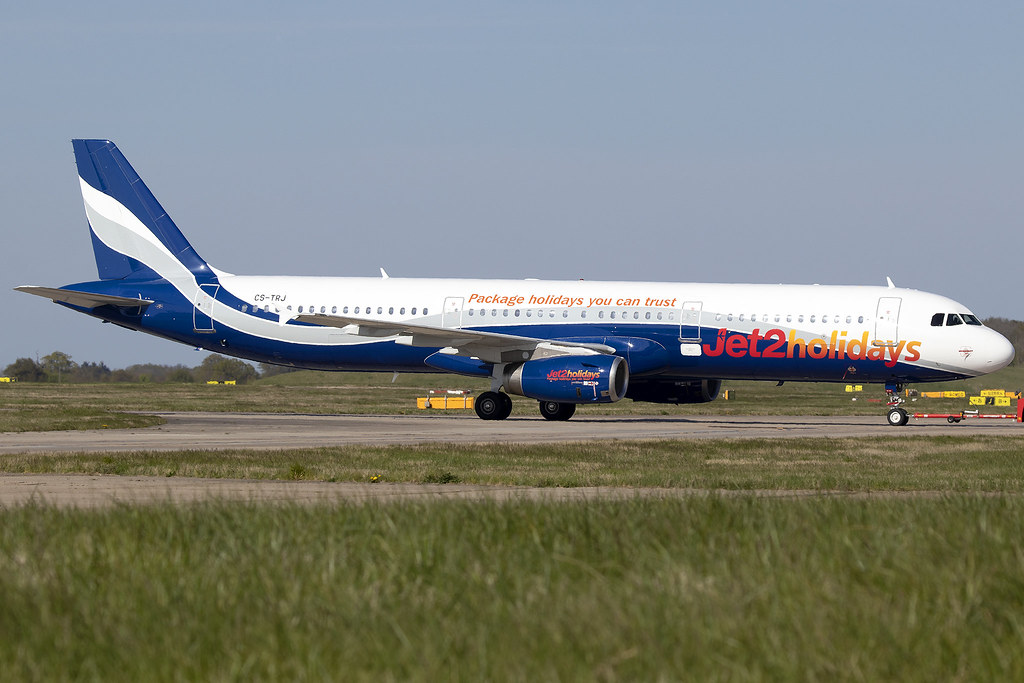 Jet2 Holidays has leased Airbus A321 CS-TRJ from HiFly Portugal. It is wearing a hybrid livery. 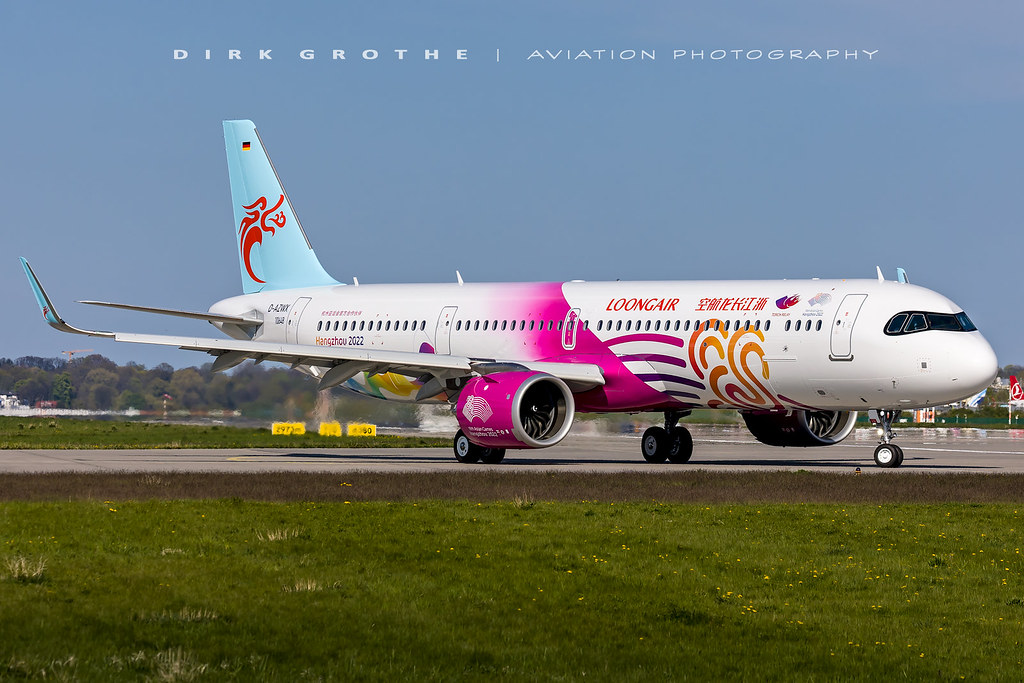 Loong Airlines has taken delivery of Airbus A321neo B-329Q in a special livery to promote the Asian Games this September.

The first Boeing 737-700 for Nauru Airlines is VH-INU, which has now been delivered.

The AIR NAURU 737-700 is definitely the smartest colour scheme for sure. The new CONDOR scheme is just awful…what were they thinking. Am not a fan of cartoons plastered all over aircraft, a big no no in my book.