Here are the new airliner liveries and deliveries in our skies this month, November 2020. 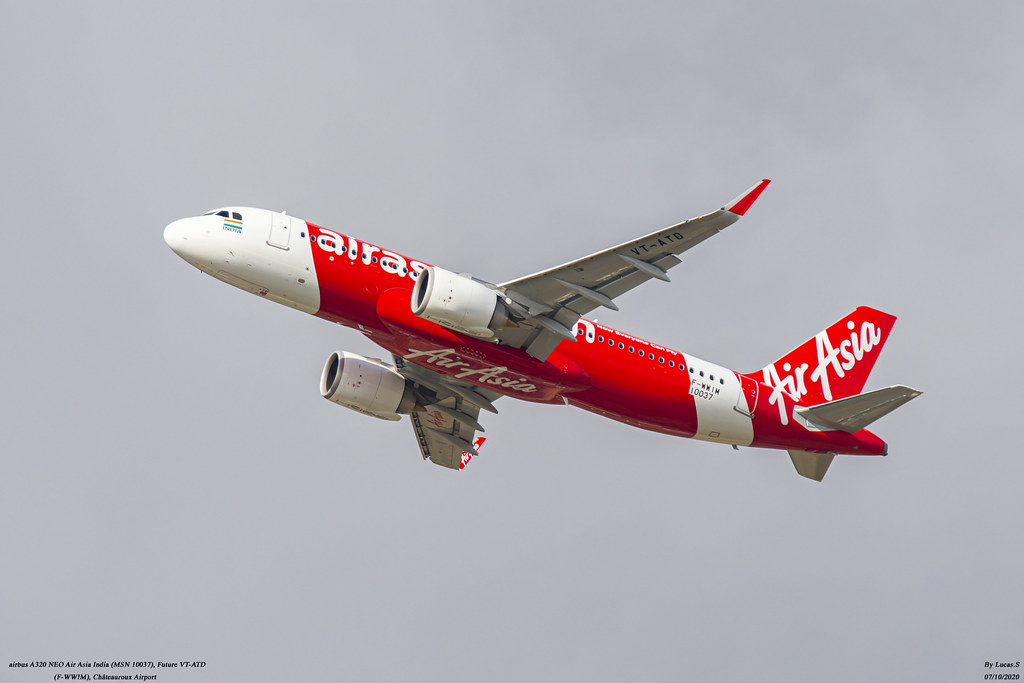 The first Airbus A320neo for AirAsia India has been delivered. It is VT-ATD.

Nigeria’s Allied Air has taken delivery of N846AG, a former Jet Airways Boeing 737-800, after conversion into a freighter. 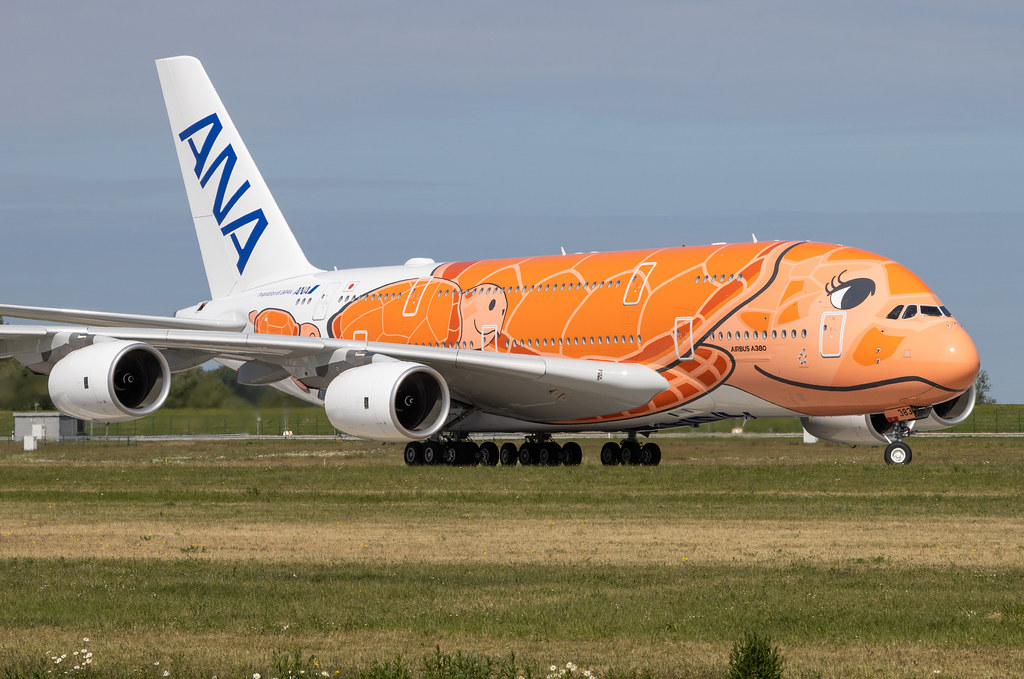 The third and final Airbus A380 ‘Flying Honu’ aircraft has been delivered to ANA All Nippon Airways. It is JA383A.

This new Libyan carrier has its first Airbus A320, 5A-BRA, painted in its full livery. 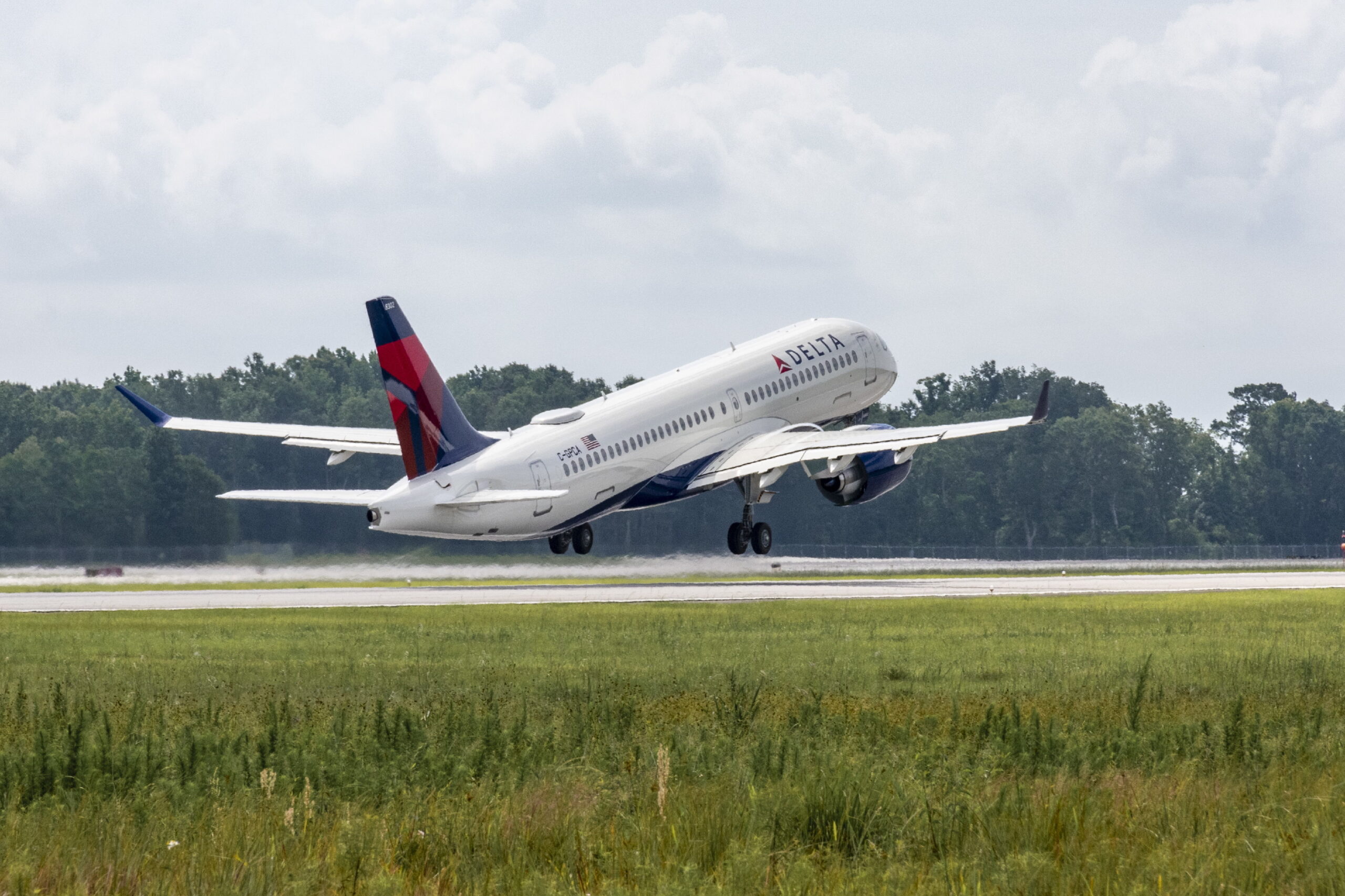 The world’s first Airbus A321 Passenger-to-Freighter conversion is now flying in Australia on behalf of Qantas Freight. It is VH-ULD. 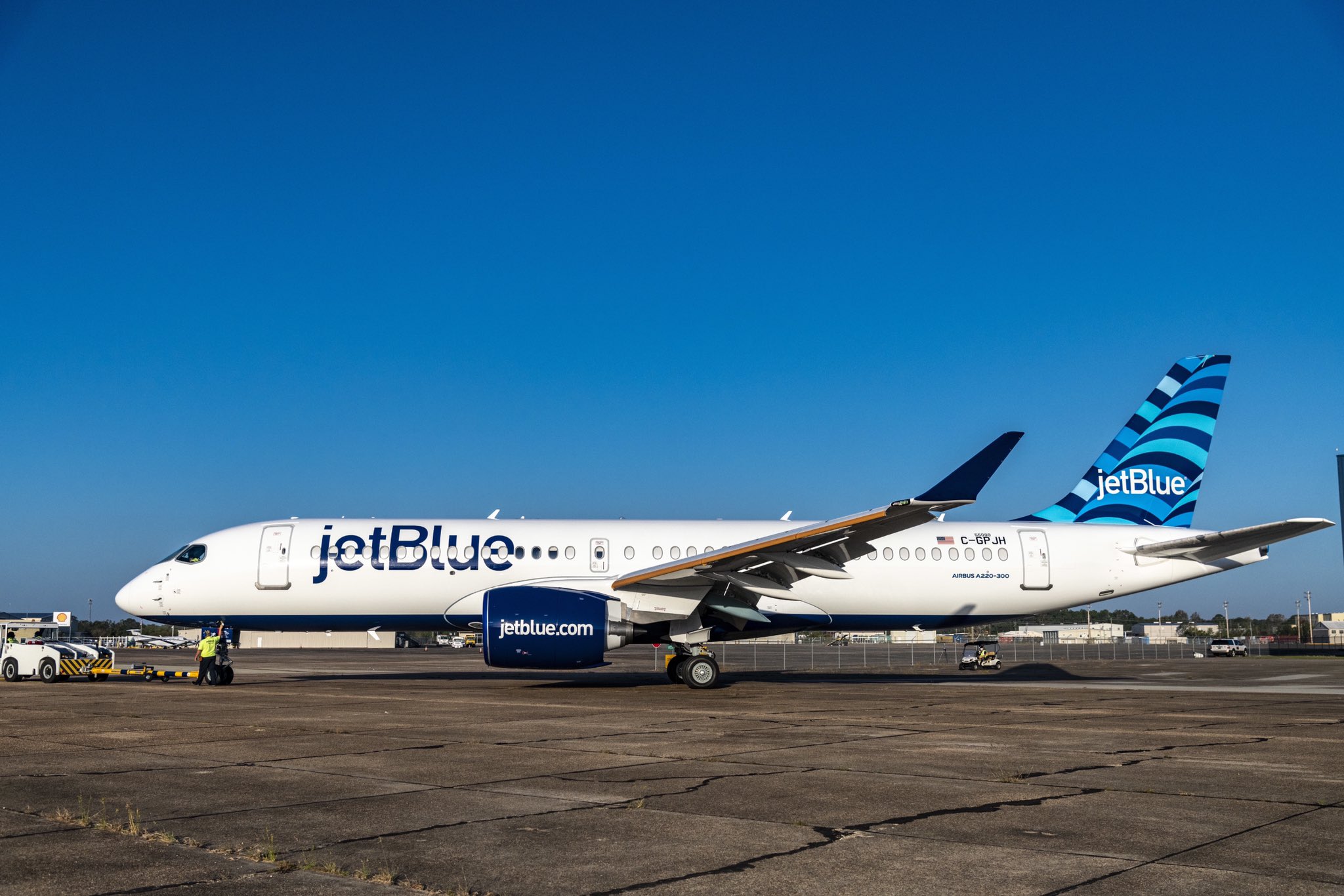 About to be delivered is jetBlue’s first Airbus A220-300. 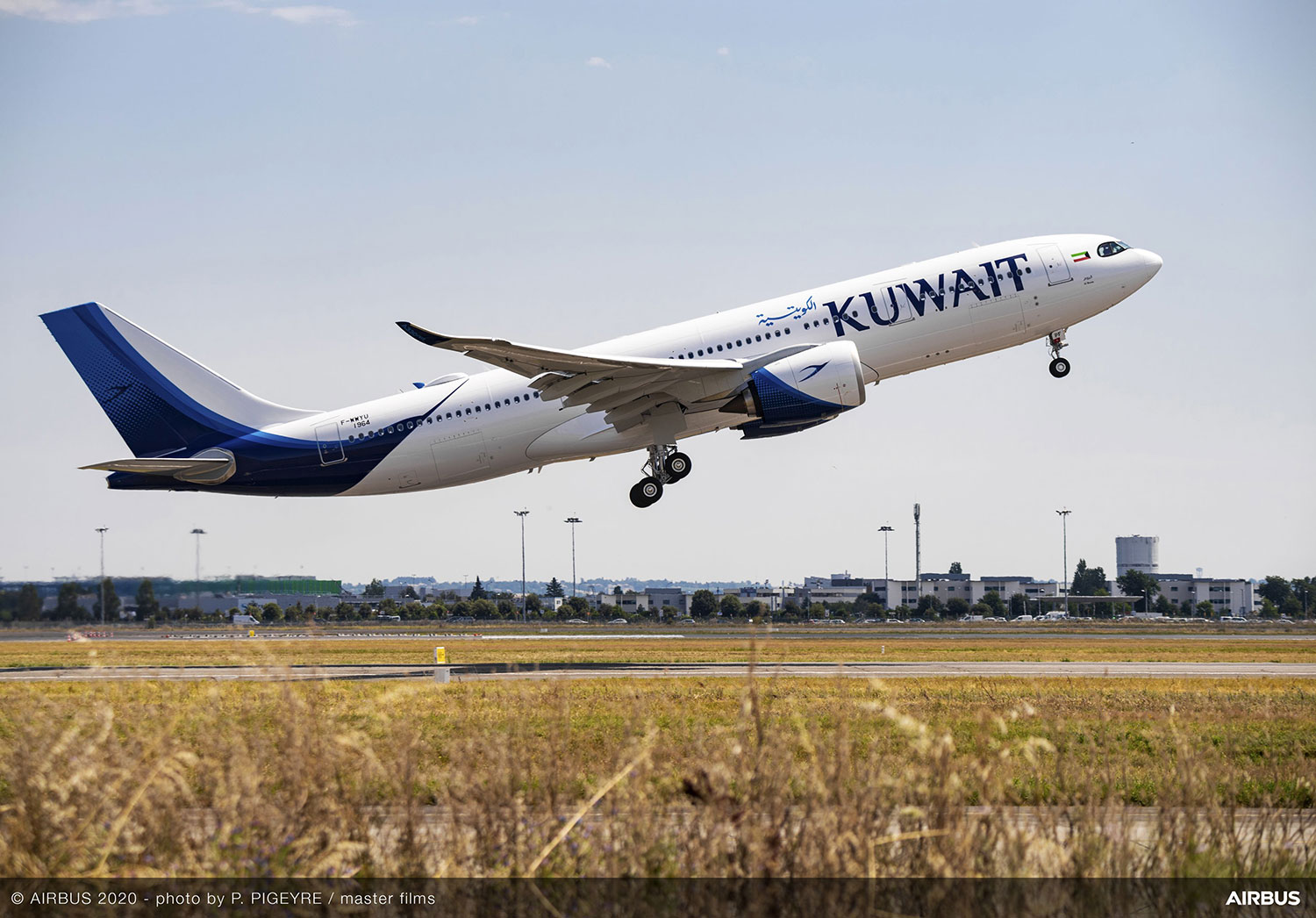 The first examples of the shorter A330-800neo are now in service with Kuwait Airways. They are 9K-APF and 9K-APG. 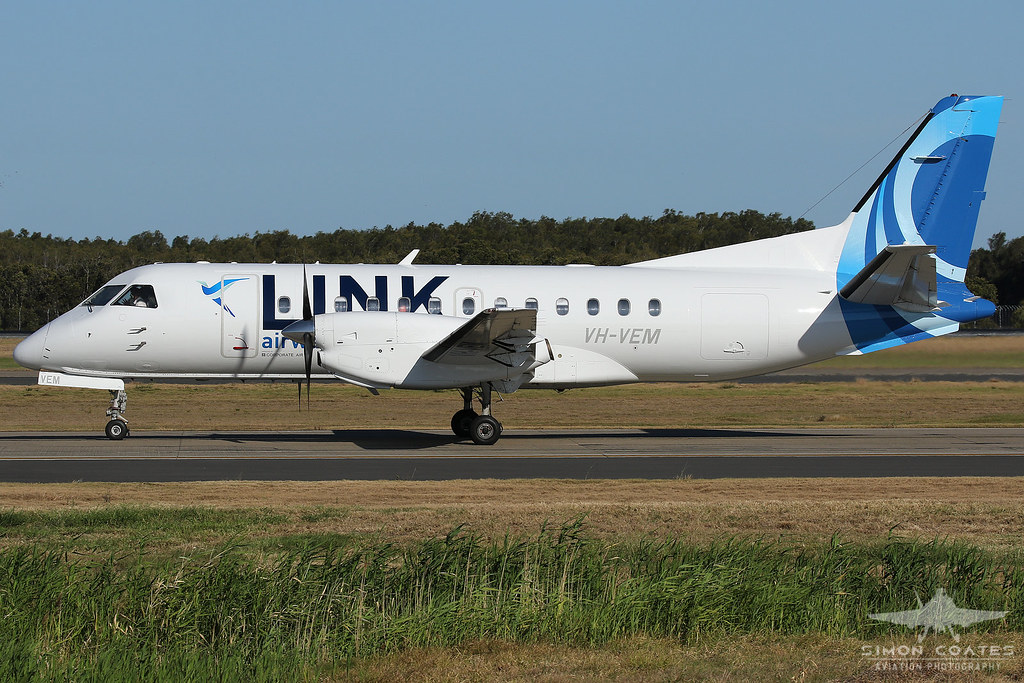 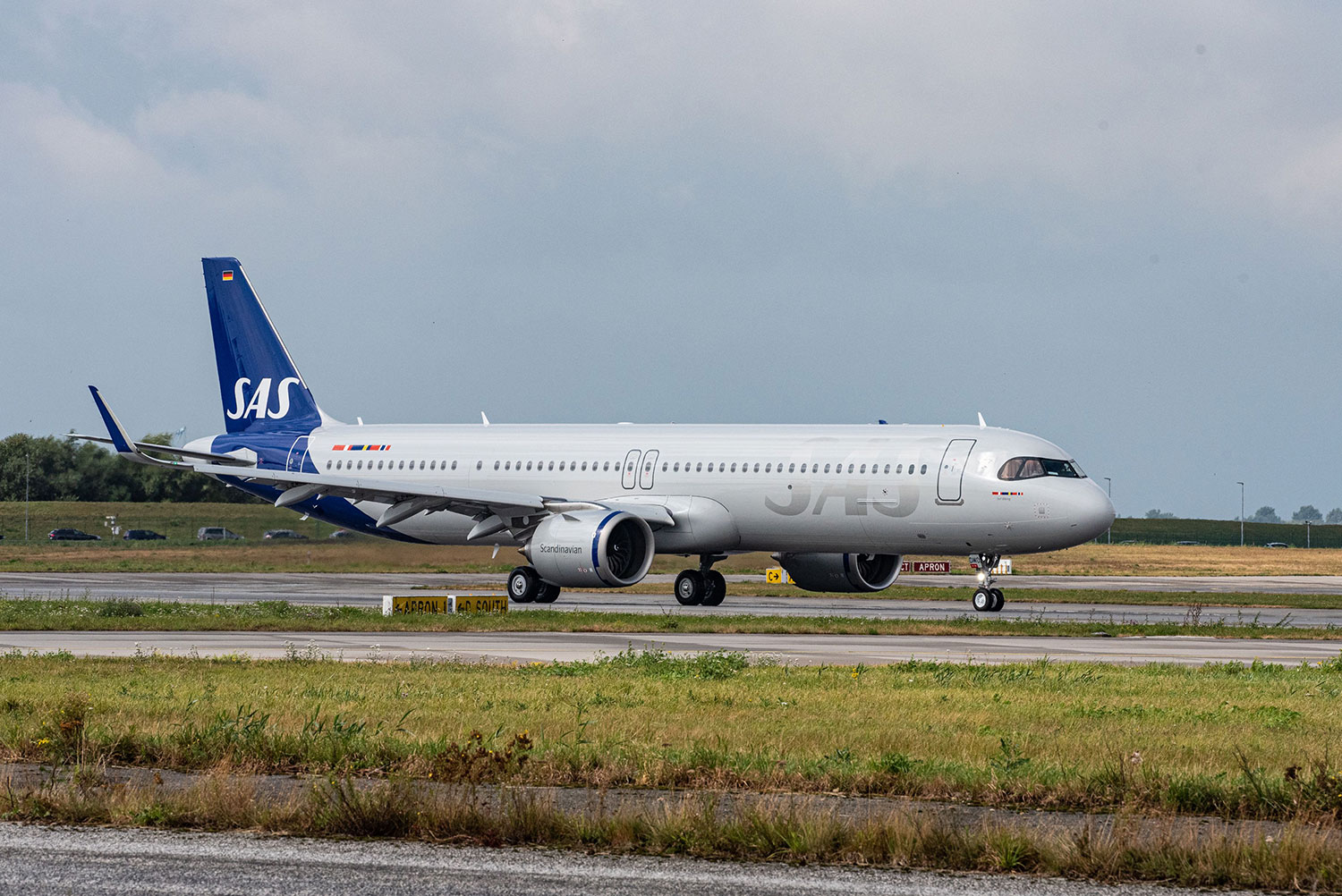 The first Airbus A321neo for SAS Scandinavian Airlines, SE-DMO, has been delivered. 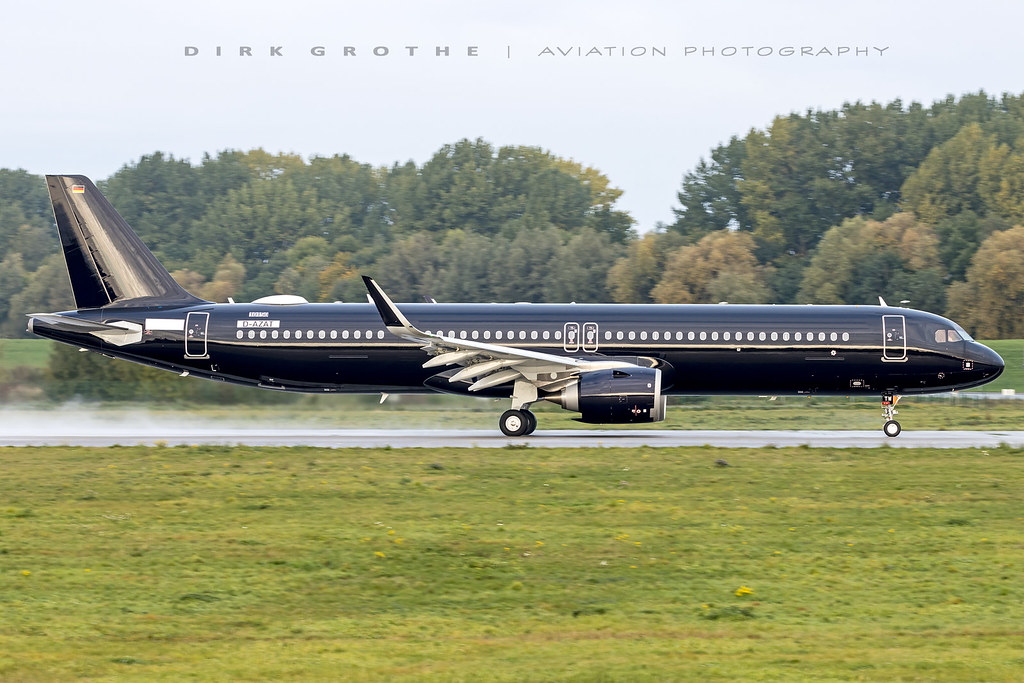 Likewise, the UK’s Titan Airways also has its first A321neoLR, G-XATW in this smart all-black livery. 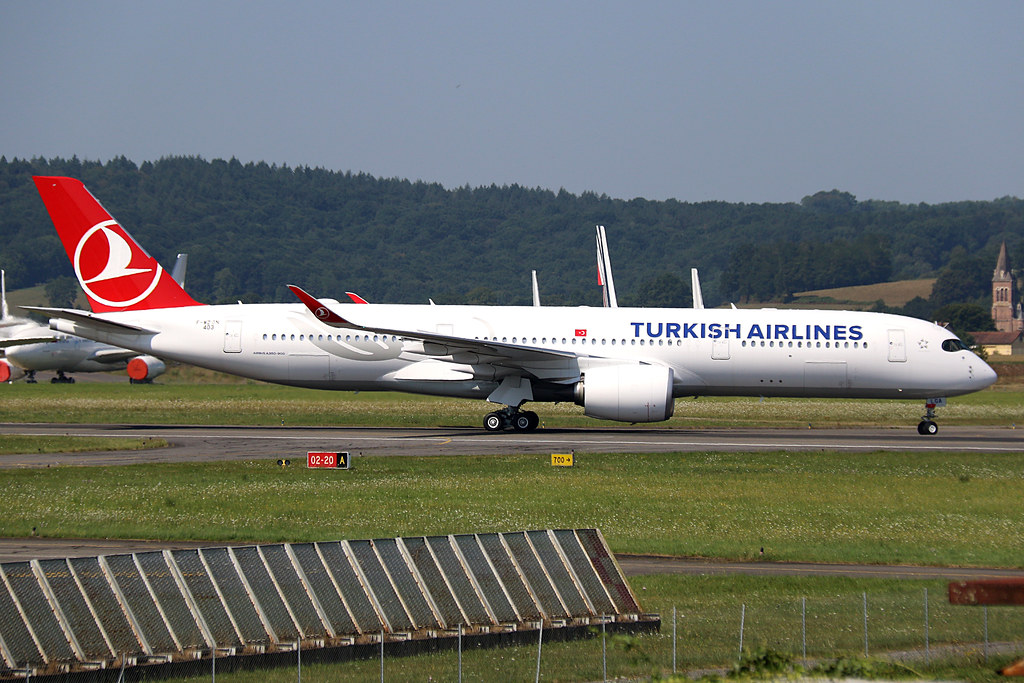 After a short while in storage, Turkish Airlines took delivery of its first Airbus A350 TC-LGA last month. It is being used on short-haul routes initially. 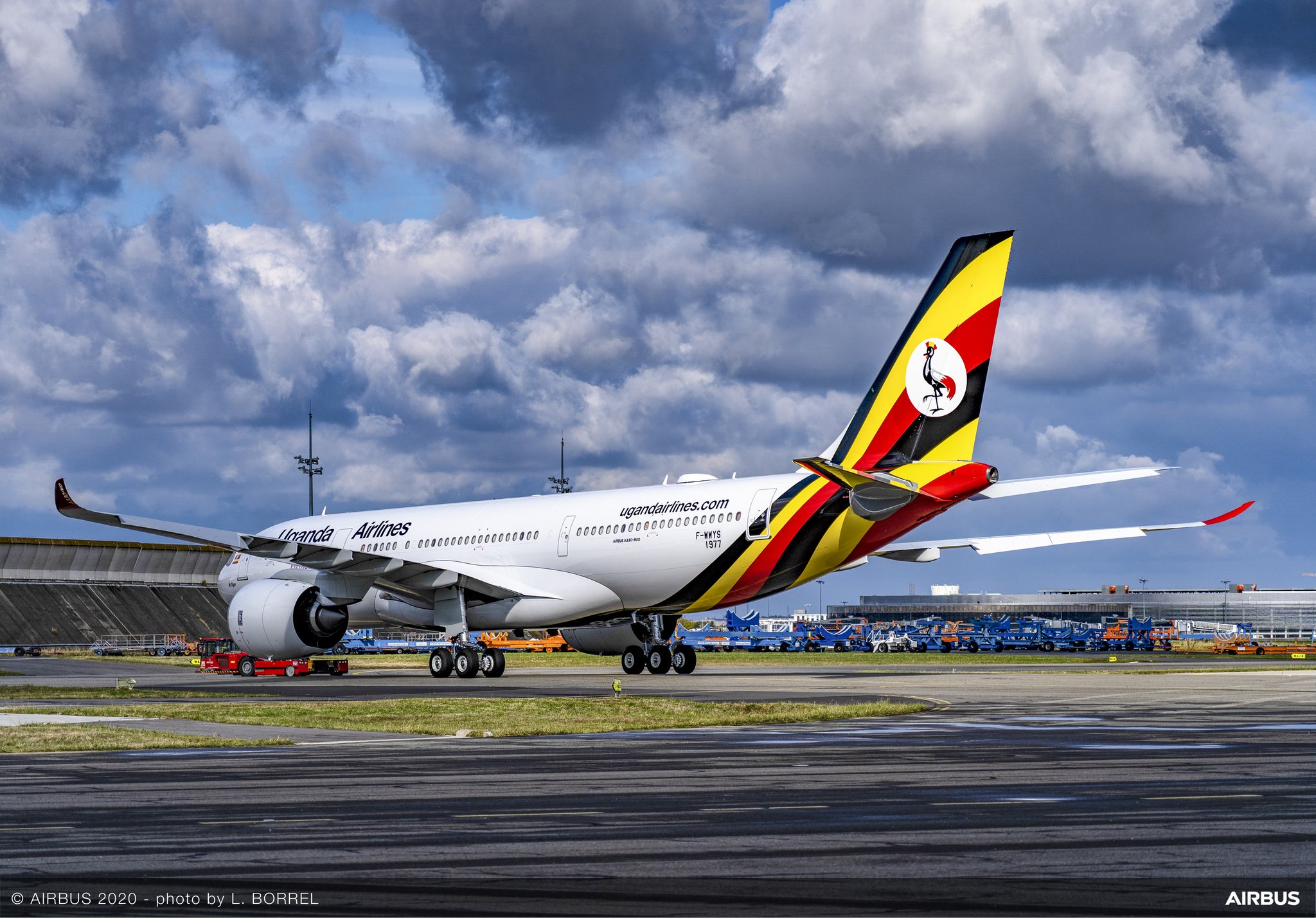 Appearing out of the paint shop ahead of delivery is Uganda Airlines’ first Airbus A330-800. More photos here. 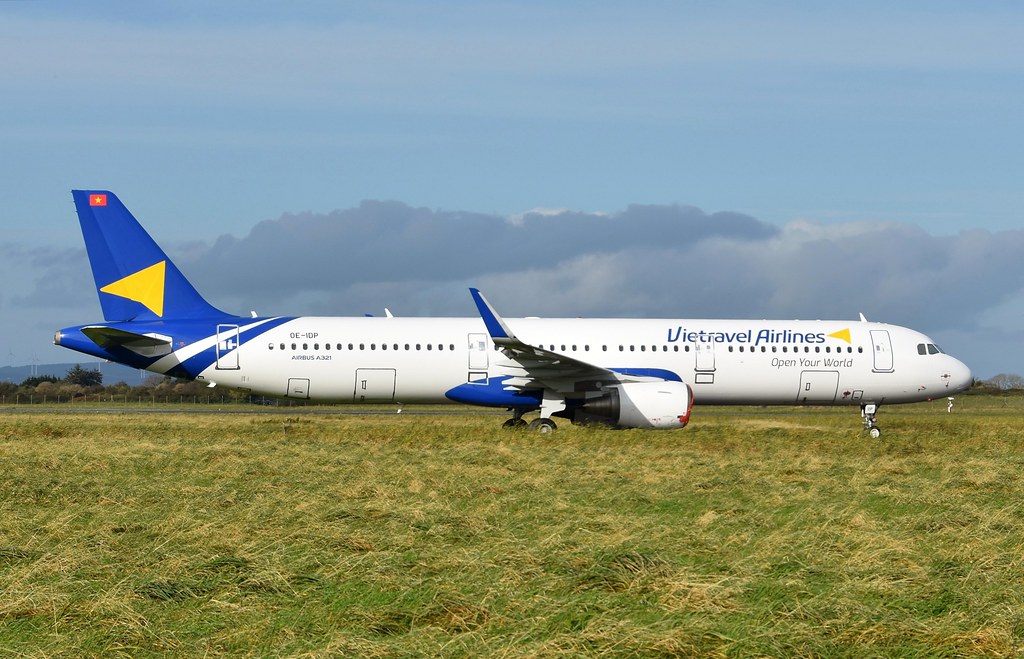 New Vietnamese carrier Vietravel Airlines has its first two aircraft, both Airbus A321s. They are currently registered OE-IDP and OE-IDQ.

The UGANDA A330 wins this weeks prize !

Hope we see the ANA A380s into Heathrow sometime. Doubtful with their current high density seating but a great livery.