Akasa Air will be India’s newest airline when it commences operations later this year, and ahead of this the carrier has just unveiled its first aircraft.

The ultra-low-cost-carrier will have a base at Mumbai and offer services across India using a fleet of Boeing 737 MAX 8 aircraft. 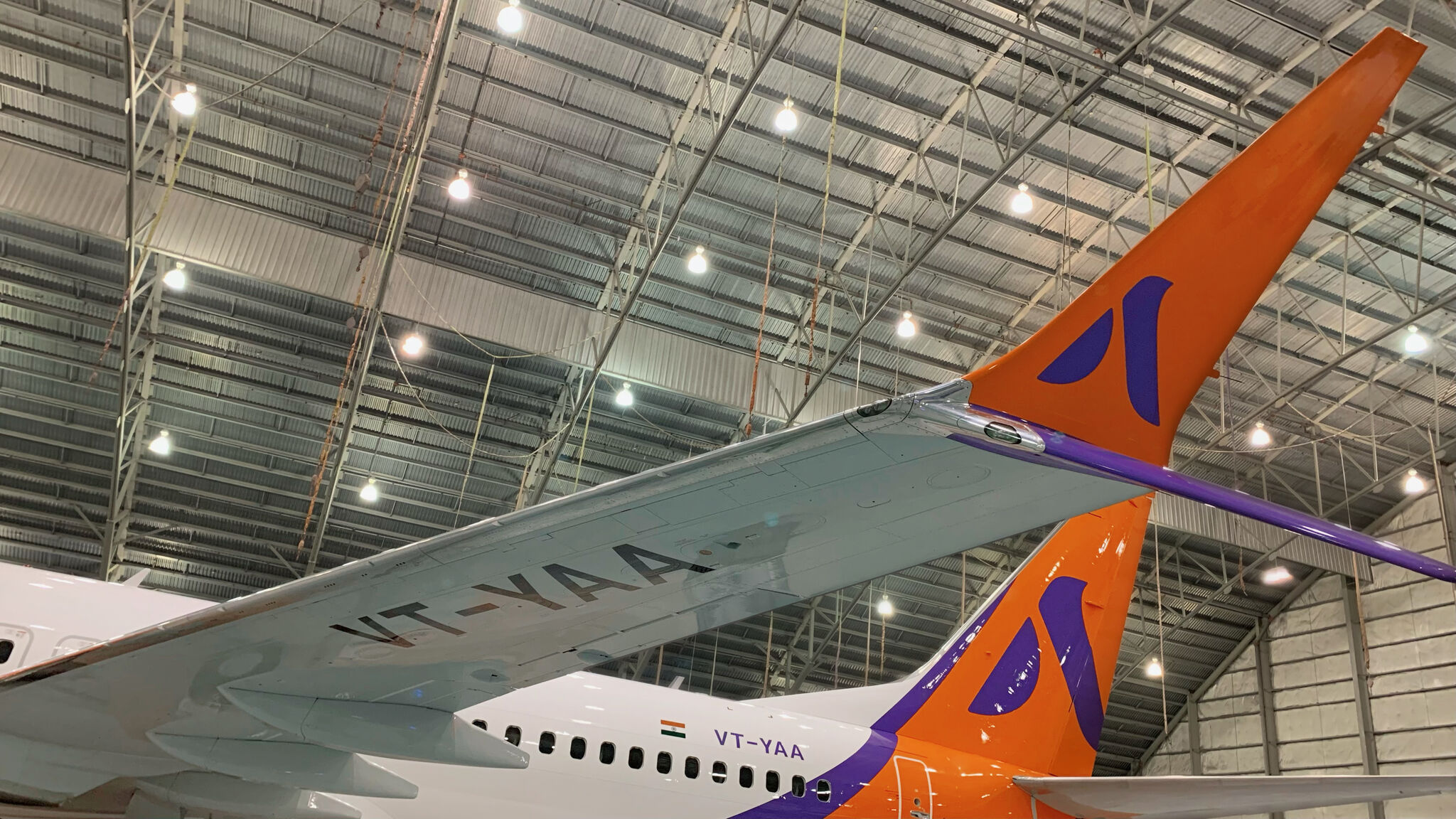 The first is VT-YAA, which has been painted in the striking white, orange and purple livery of the airline.

Akasa has 72 737 MAX aircraft on order, with plans for 12 to be delivered this year. However, there are no schedules or definitive start date announced yet. It is hoping to be flying by July.

India growing economy and expanding population will fuel strong demand for commercial flights, driving the need for an estimated 1000 new airplanes in India over the next 20 years

A Guide to Rare and Historic Flights in 2022