We’ve got a new resource for you which will help anyone spotting in Europe to locate and log hundreds of retired and preserved airliner and military transport aircraft which are no longer flying.

Preserved Airliners of Europe is a compact little guide book written in an easy listing-style which details all of the known aircraft and parts of aircraft which it’s still possible to see.

These could be in museums, private collections, back yards, cafes/restaurants, hotels or used as training aircraft at airports.

Preserved Airliners of Europe is small and pocket-sized, which is a handy reference guide to the airliners and transport aircraft on display and in private collections. The book includes over 1,300 airframes in 37 countries, including the western parts of Russia.

It includes details of where to find each aircraft, with street addresses, museum and airport details.

It also includes details of the aircraft’s condition, such as whether it is a full or partial frame, what markings it wears, and its true identity if wearing false serial today. 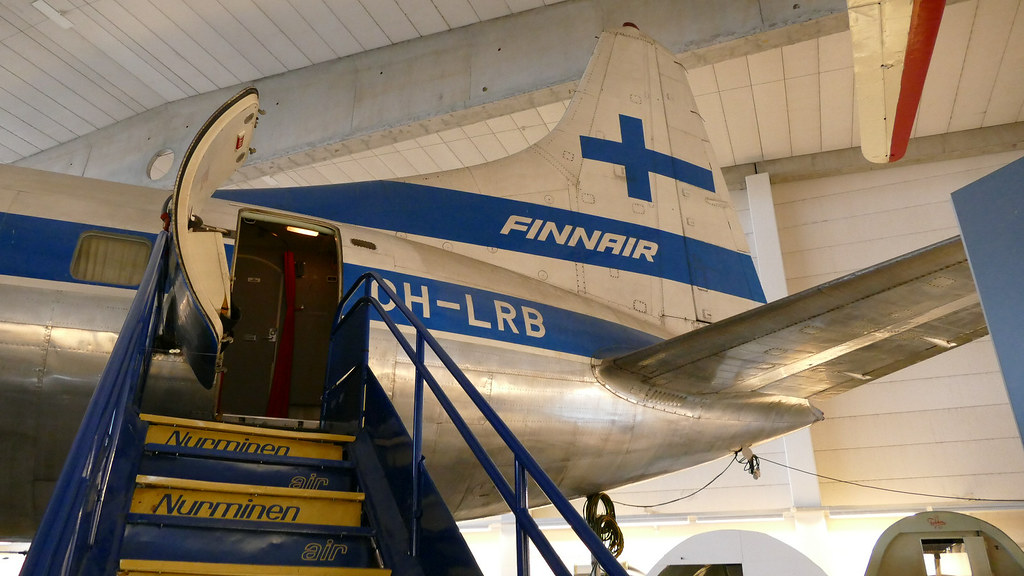 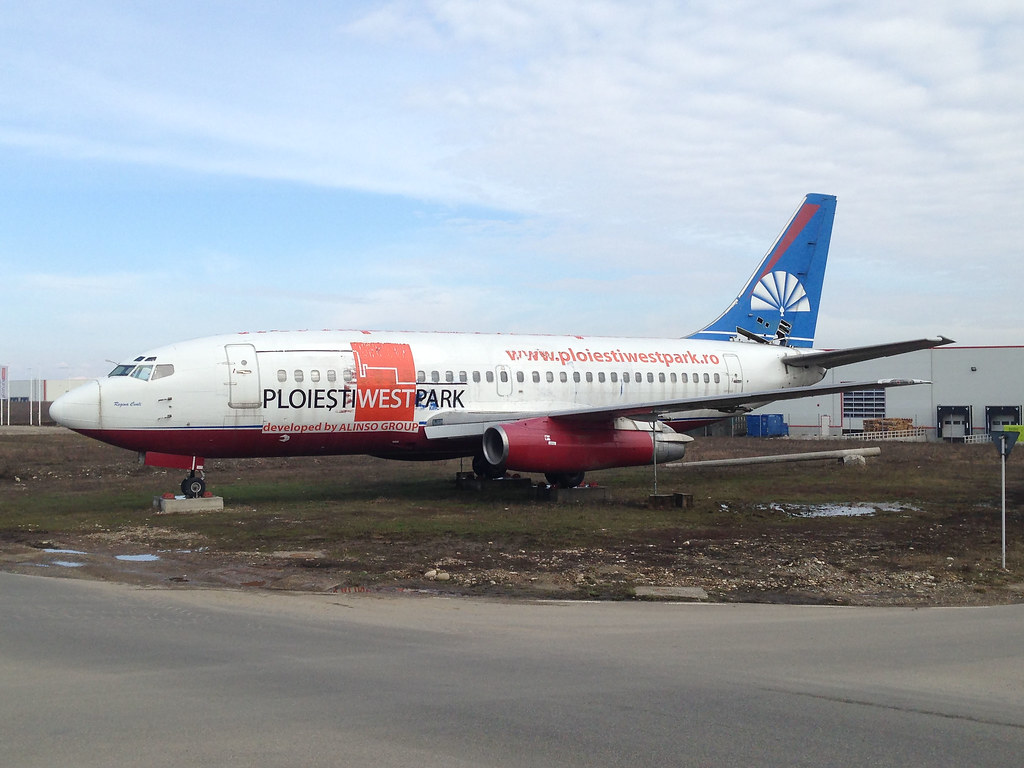 The scope of the book includes civil airliners, both historic and modern, plus military transport and larger training aircraft, prototypes, and passenger-carrying seaplanes. 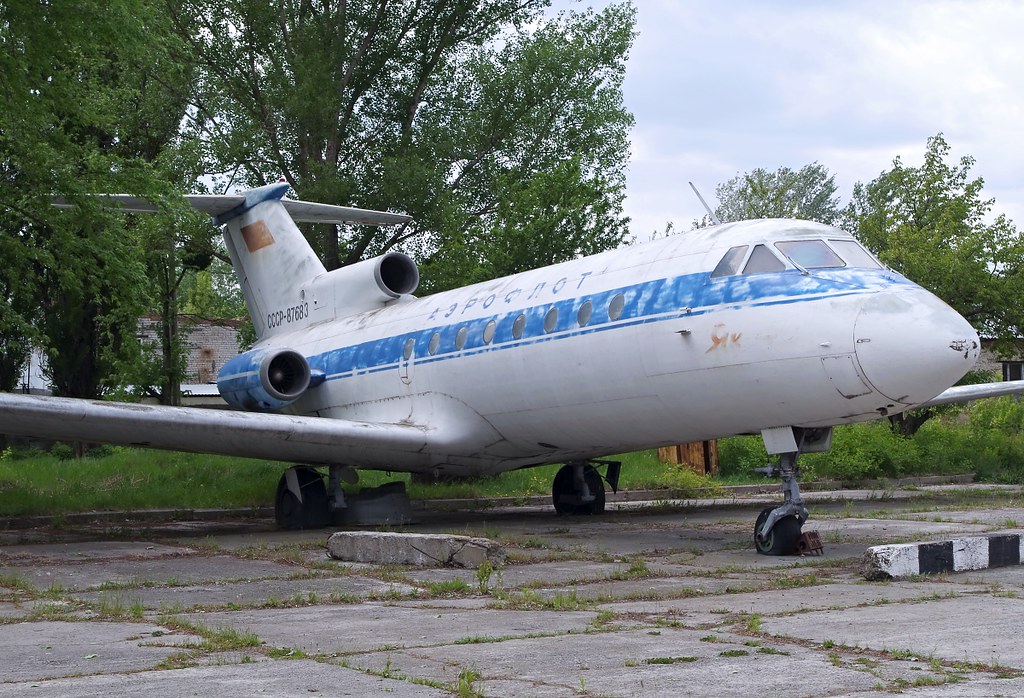 Imagine how many more aircraft could enter your logbook on your next trip, and how much time will be saved in planning? Because we are spotters too, we know the kind of information you need. That’s why we put this guide together.

Third in the Series 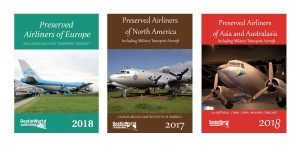 Between them we have listed almost 3,000 airframes. Imagine what that could do to your log books, especially when you consider these are effectively ‘lost’ aircraft which you’re never going to see flying again.

A Treasure Trove of Missed Aircraft 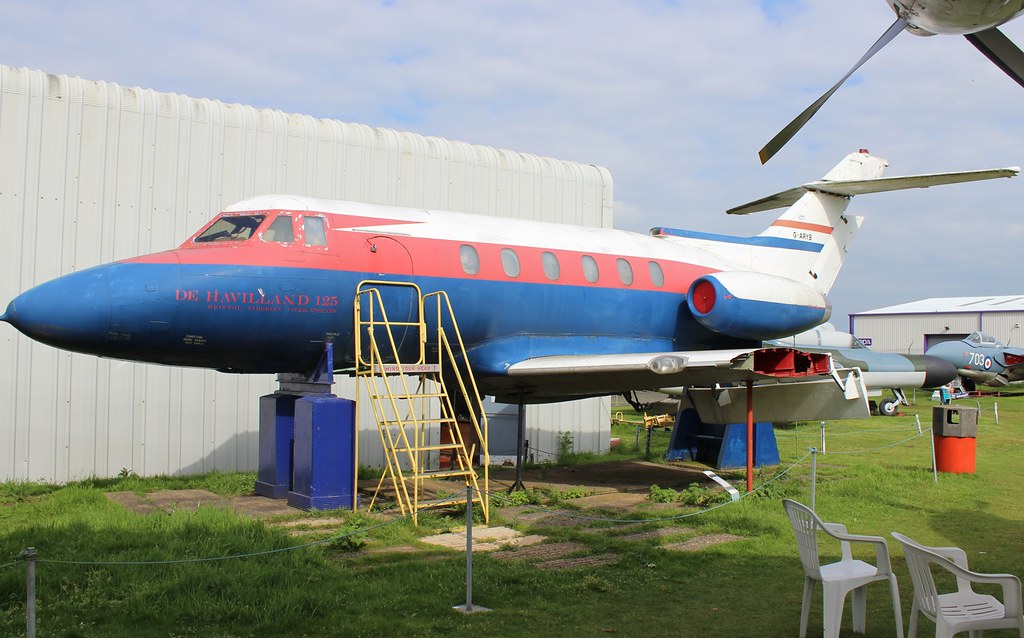 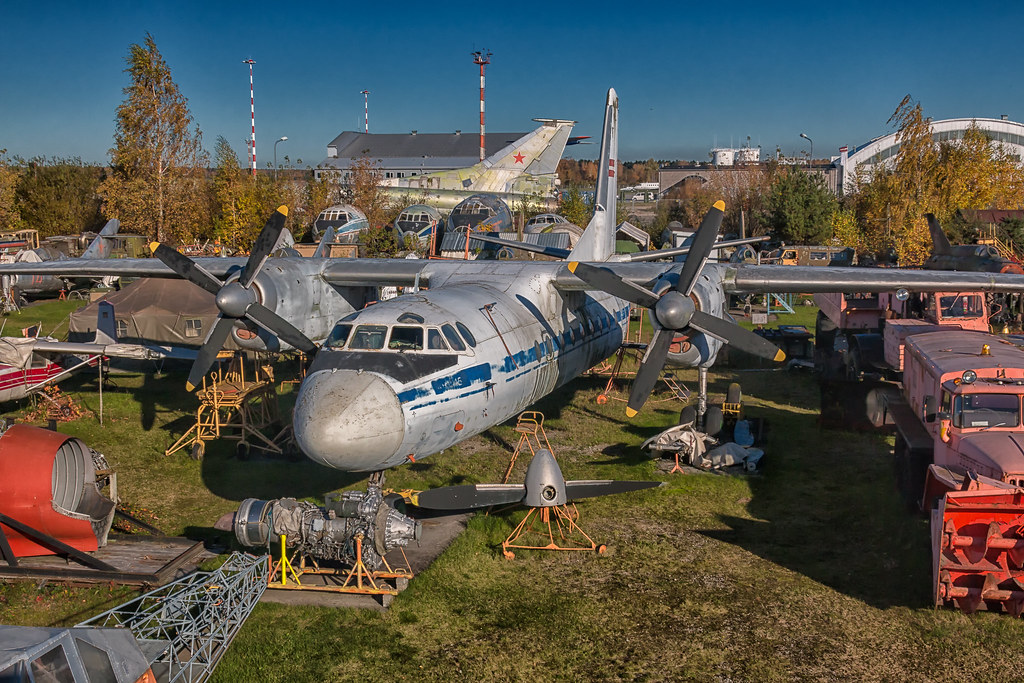 In putting the book together with my researchers, it gave me a real understanding of just how many aircraft I still need to see in various museums and lesser-known places.

In fact, there are even many preserved airliners around the UK, where I live, which I still need to see or didn’t realise where there!

Think of how many extra aircraft you could be seeing on your trips around Europe – most of these aircraft are relatively unknown, yet wait patiently to be spotted by you! Where to Buy the Book

Preserved Airliners of Europe is available from late June 2018, and can be purchased at this link: https://destinworld.com/product/preserved-airliners-of-europe/

Iberia Takes Delivery of First A350

Hi, do you have Paypal? You could pay with Paypal at this link: http://www.destinworld.co.uk/product/preserved-airliners-of-europe/

Have just received a copy of Preserved Airliners & must say how impressed I am.It has all the information to tie up all of those re regs. Thank you for your hard work