Norwegian Air has called time on its long-haul business by announcing it will focus solely on short-haul routes going forward.

The airline flew a fleet of Boeing 787-8 and -9 widebody aircraft on low-cost long-haul routes out of airports like Copenhagen, Oslo, London Gatwick, Rome Fiumicino and Paris Charles de Gaulle before the Covid-19 crisis hit.

It also flew Boeing 737 MAX aircraft on transatlantic routes prior to the type’s grounding.

Now, as it struggles to cope with massive debts, Norwegian will focus only on a few core routes in its traditional Scandinavian market while it restructures. Long-haul flights, it has said, are not part of its plans. 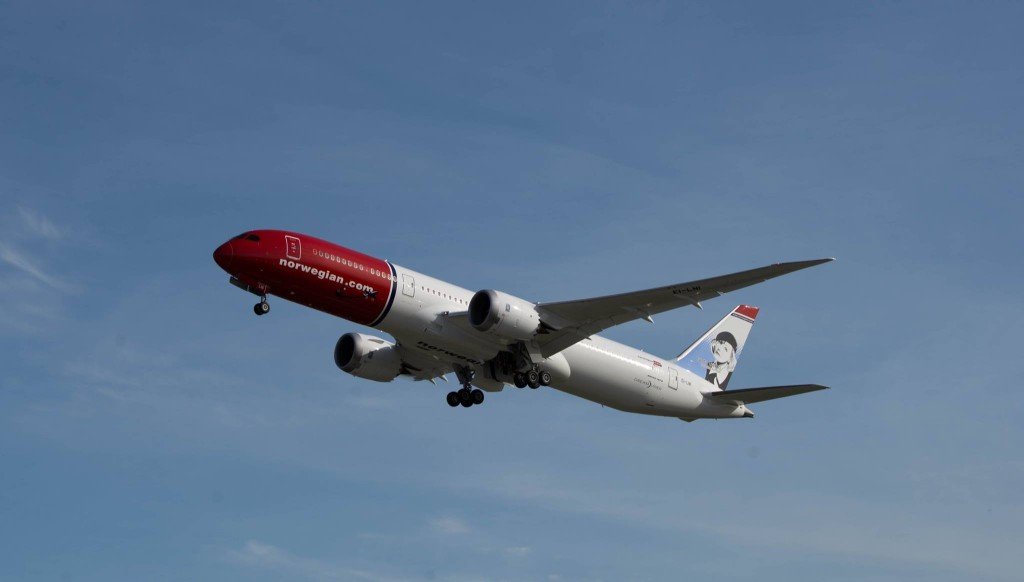 At the time of the crisis, Nowegian had over 130 aircraft in its fleet. Its renewed plans call for around 50 aircraft, growing to 70 over the next two years. These will be its Boeing 737-800 fleet, and they will operated domestic, regional and leisure routes.

Read our recent article: Where are Norwegian’s Boeing 787s Located?

That’s a shame, We were booked ti og from Gatwick to New York in the summer of 2020 but naturally it was cancelled. I was looking forward to rebooking for this year and get my first flight on a 787