In this example, we look at Aegean Airlines, which recently introduced a new livery to mark the arrival of its Airbus A320neo fleet. 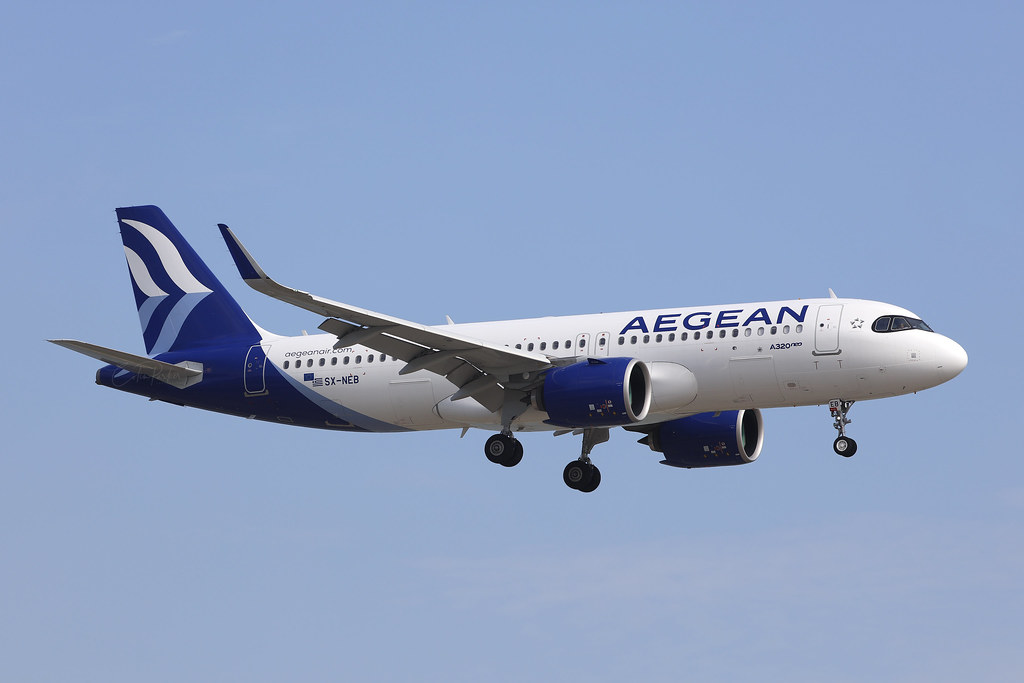 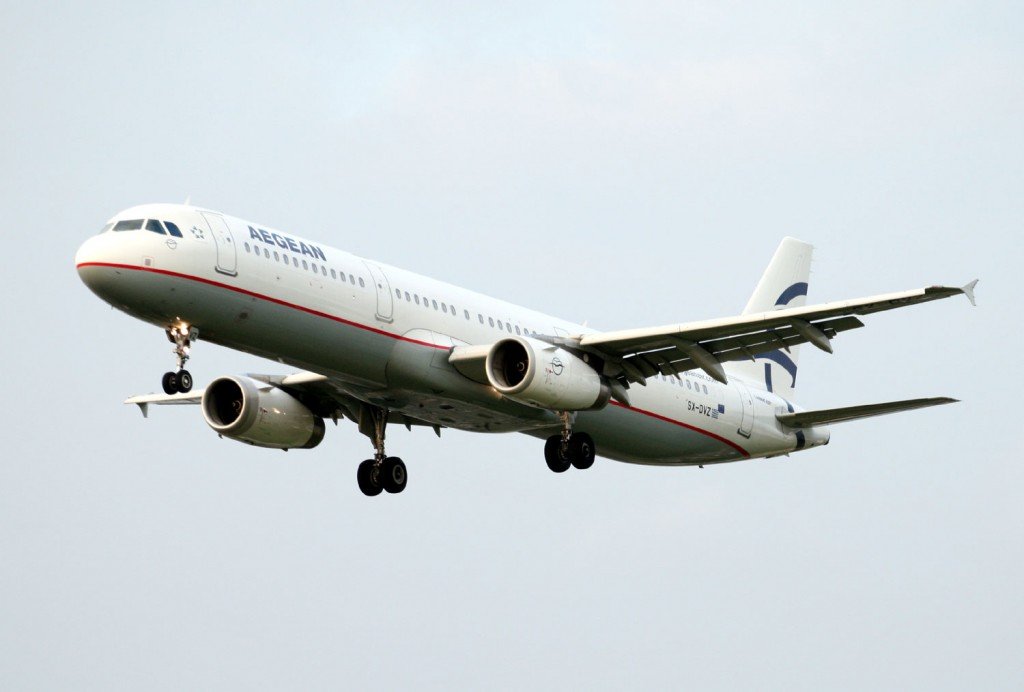 It replaces the older scheme which featured a gray underbelly with a red stripe, plus smaller titles and a different version of the tail logo.

The new livery is so much better than the old, which was very dull and uninspiring.

The older livery looks classy.
The new one is a hybrid of other new livieries.