In this example, we look at Aeroflot, which first revealed its new livery this year with the introduction of its first Airbus A350. The picture above shows the new livery.

It gave the airline bolder titles and a white fuselage. But it replaced a livery still worn by many of Aeroflot’s aircraft, with a smart silver fuselage. 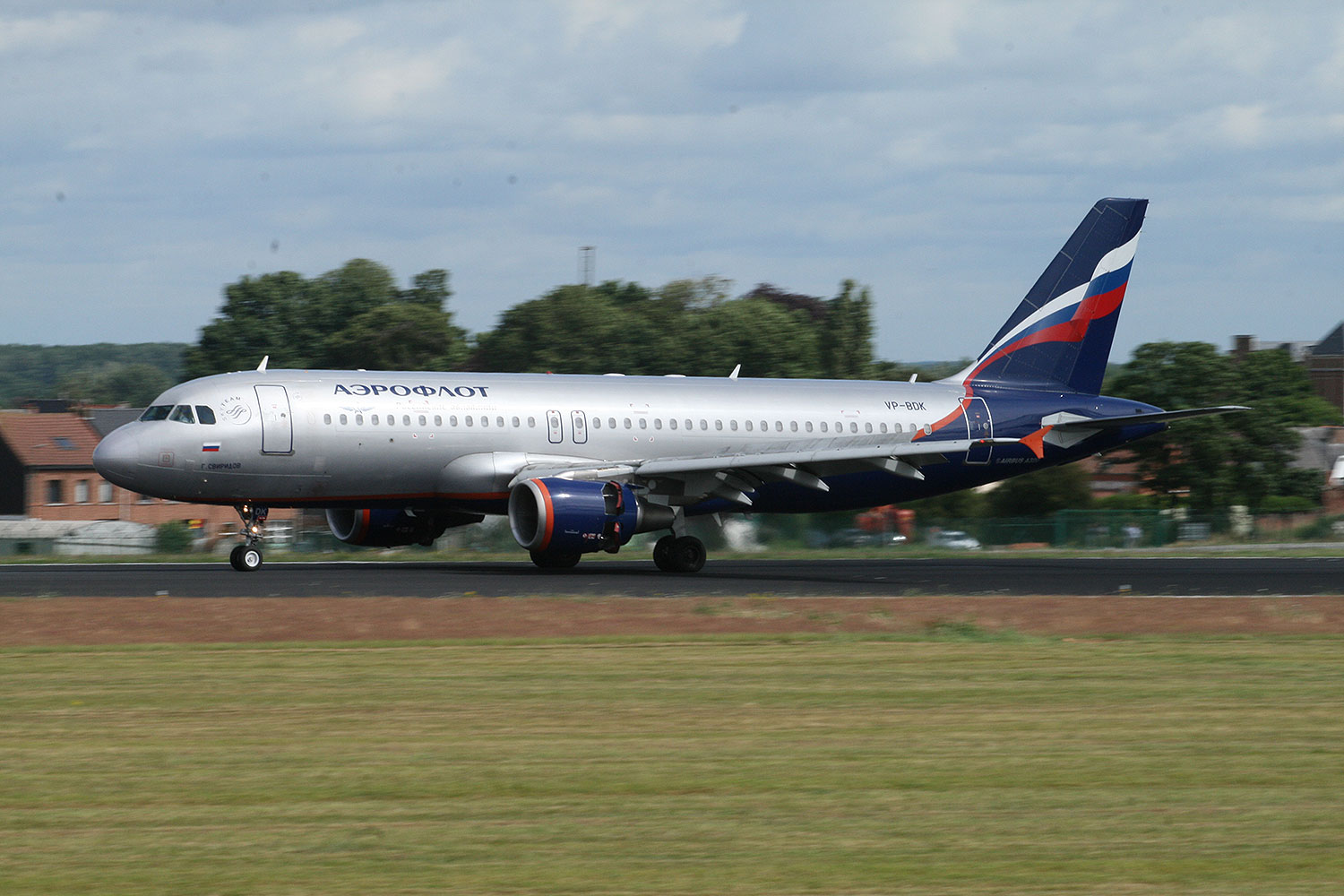 Or maybe you prefer the older Soviet-era Aeroflot liveries, like these? 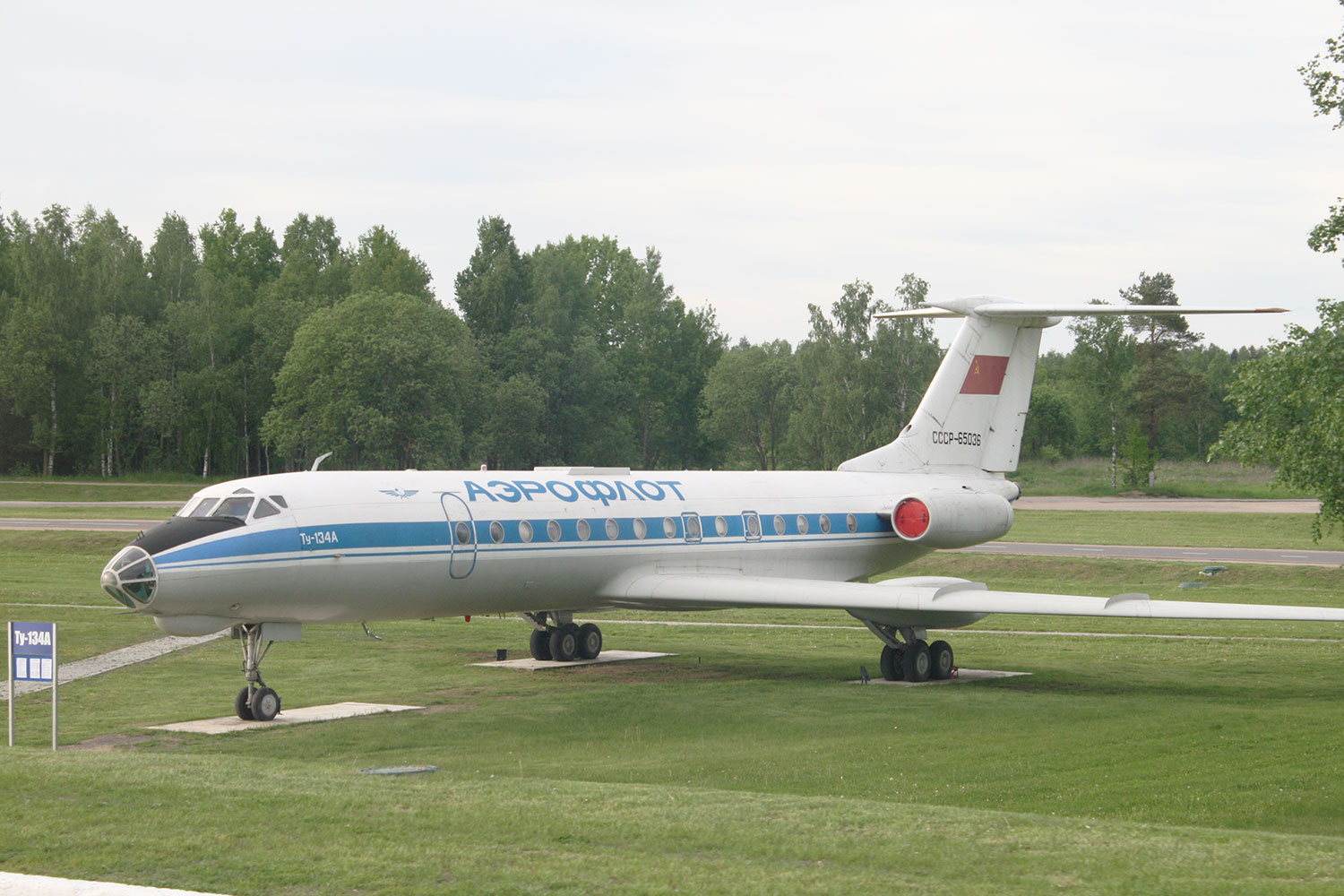 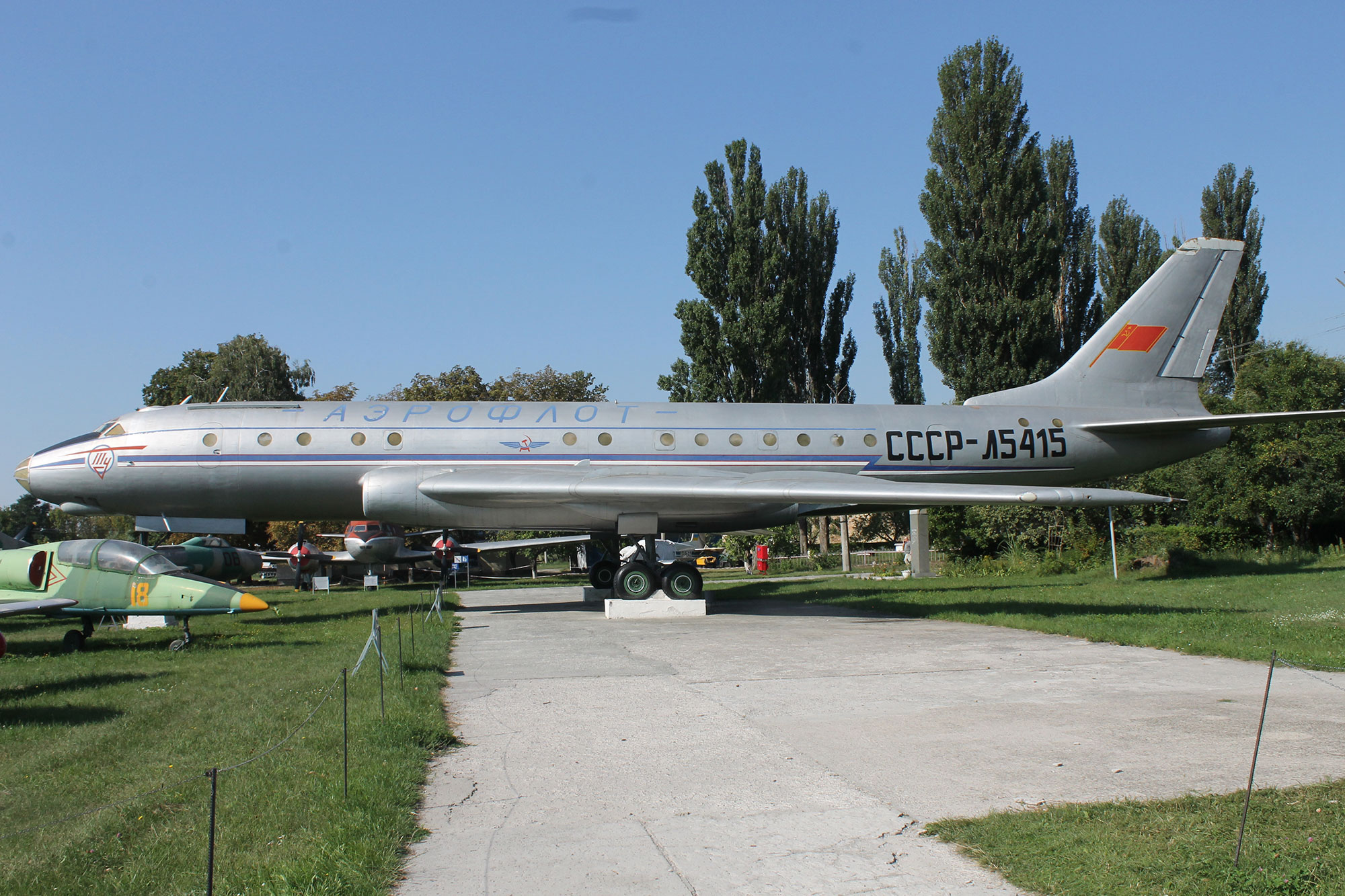 Or even this rarer livery worn in the 1990s which didn’t last very long? 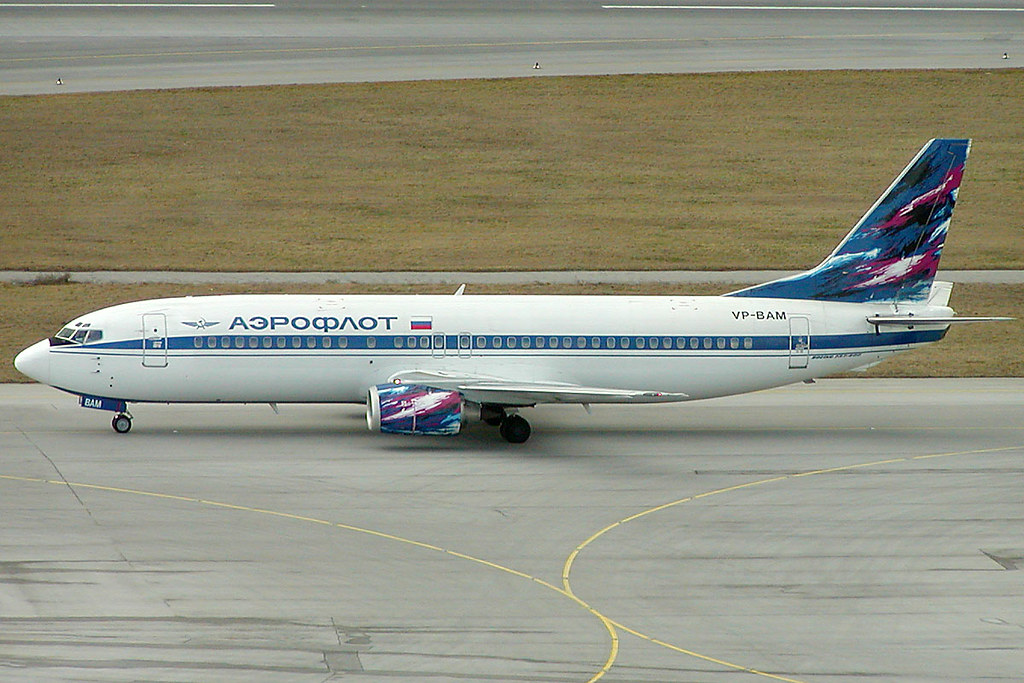 I saw the first Tu 104 land at Heathrow in March 1956, I’ve seen all of the other liveries over the years, and now VQ-BFY has been flying over the house most days last week.
My Aeroflot vote absolutely goes to the new A.350 livery. A 1:400 scale model of the Aeroflot A.350 is sitting on my book case right now!

I still like the old Soviet era scheme of Aeroflot, especially on classic Soviet airliners… Tu134..Il62..Yak42…Il76 and the older Il18
Modern schemes on modern aircraft.

I quite like the gray fuselage on the other planes beside the a350, or the current livery.

Oh yes, the A350 scheme is very posh, bold staement there for sure. Still have memories of spotting at LHR mid 60s with the TU-104 and some IL-18s in the old scheme, and those huge registration letters. You didnt need binoculars to see the rego!
Yes AEROFLOT has lifted its game indeed.

What about the aeroflot diamond sakha scheme on the A310