Most airports serving popular holiday resorts in the Mediterranean tend to be fairly small, often with a single terminal building and runway. But Palma de Mallorca bucks that trend.

The airport is situated around 5 miles east of Palma city and is Spain’s third largest airport after Madrid Barajas and Barcelona El Prat. Just under 30 million passengers flew in and out of Palma in 2019.

The airport boasts two main terminals which are separated internally into four modules:

Module A is used mainly for flights to and from non-Schengen destinations including the UK and Ireland.

Module B is used for regional domestic flights.

Modules C and D serve flights to and from Schengen destinations.

The airport also has two fully operational runways and in peak summer times can handle almost as many movements as London Gatwick or even London Heathrow. 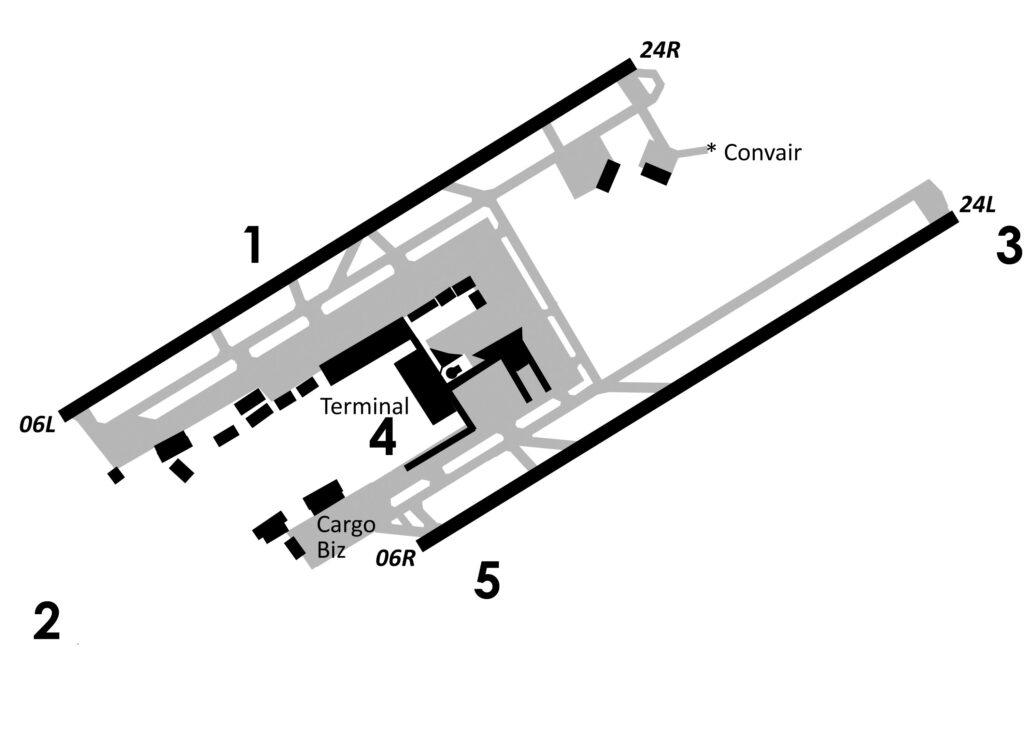 There are no official viewing areas at Palma, but there are a number of good vantage points around the airport. It should be noted, however, that a car is needed for most of these. 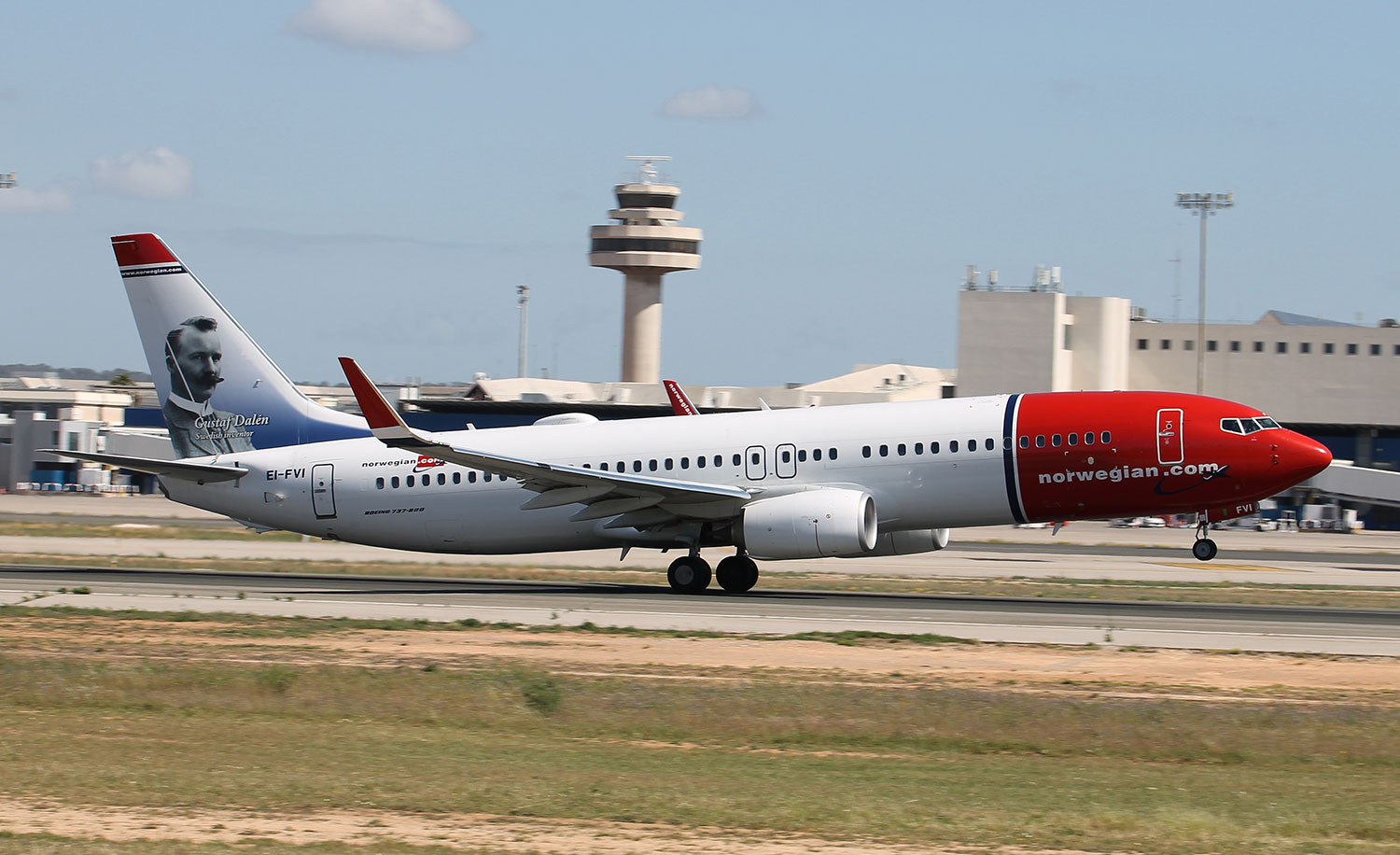 Probably the most well known spot at Palma is an area of ground to the north of the airport. To reach the spot, take the MA19 towards Palma City from the main airport and after around 5 minutes leave Ma19 at junction 6 towards the FAN Mallorca shopping centre. Take a right turn as if heading towards the shopping centre entrance, but at the roundabout take a left turn (instead of right to the shopping centre car park). Follow this road to another two small roundabouts and go straight across, then follow the road (Ma5012). After a few minutes you will reach the perimeter fence where you can park your car and walk up a grassy bank to be able to see above the fence level.

From this spot you can get great views of aircraft arriving on runway 06L, or if winds are in the opposite direction then runway 24R is used for departures.  Many aircraft will rotate in front of this spot which can lead to some nice photo opportunities.  The spot is best from late afternoon onwards as the sun will be behind you by this time.  Focal length needed is around 100mm for 737 / A320 / 757 aircraft. Note there is no shade or facilities so be sure to buy food and drink from the nearby supermarket before arrival. 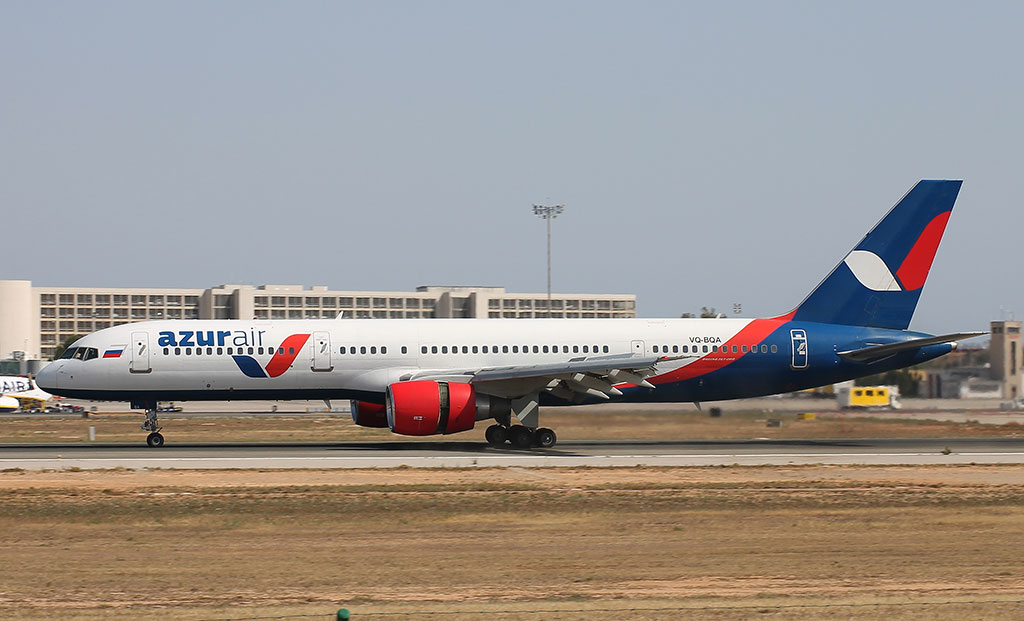 There is another spot to be reached by following the road leading into the supermarket to the right (do not enter the shopping centre car park again). This road will bring you to the perimeter fence at the threshold of 06L, but is only really of use for capturing shots of aircraft landing on this runway from late afternoon onwards. 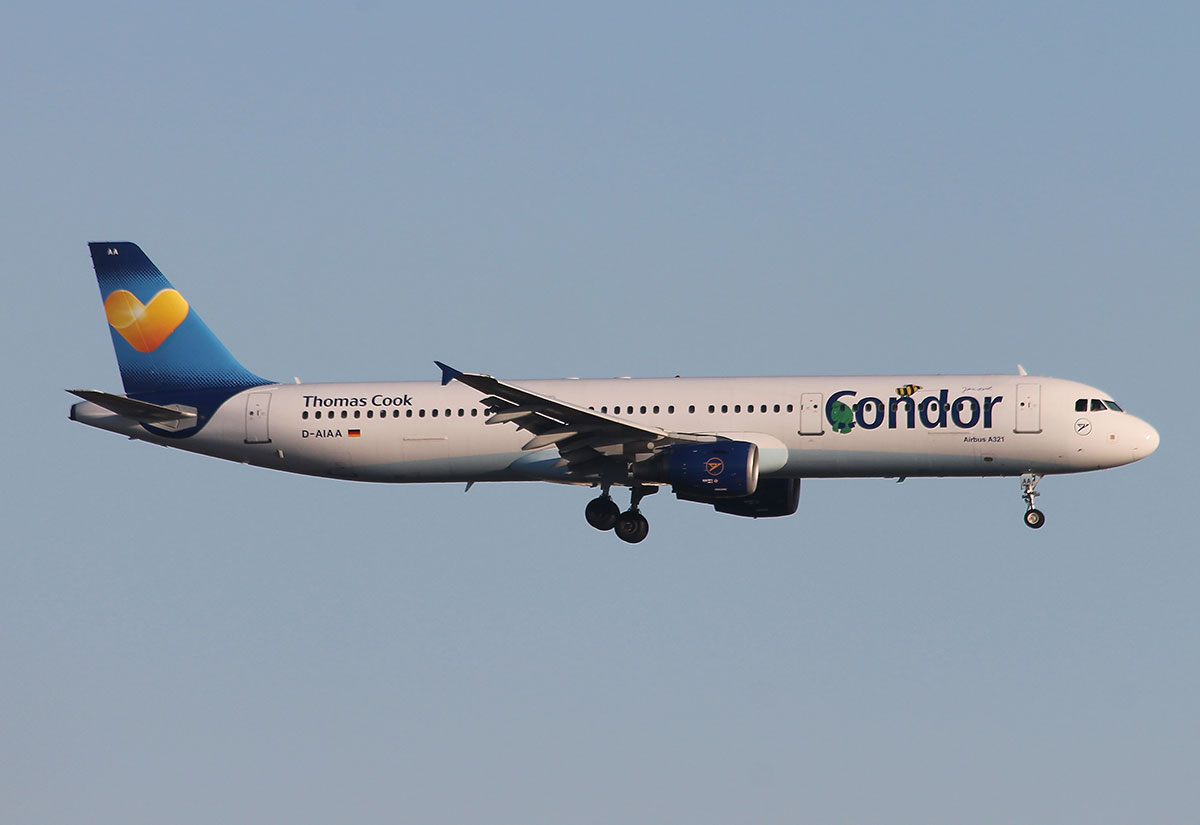 For 06L arrivals when wind is blowing in opposite direction, the resort of Ca’n Pastilla offers the perfect place to see and photograph aircraft arriving. There are plenty of small side roads to park a car and any number of places by the seafront to sit and observe all arrivals. Focal length depends on your preferred location.  It is possible to sit on the beach, or pathway to the back of the beach directly under the approach, or just to the side. For those wanting more side-on shots, the side roads of Ca’n Pastilla offer the better bet, but require a 200-300 mm lens. This area is good for photography from sunrise till early afternoon.  There are some hotels that are popular with enthusiasts here too due to their proximity and views towards flightpath and airport. 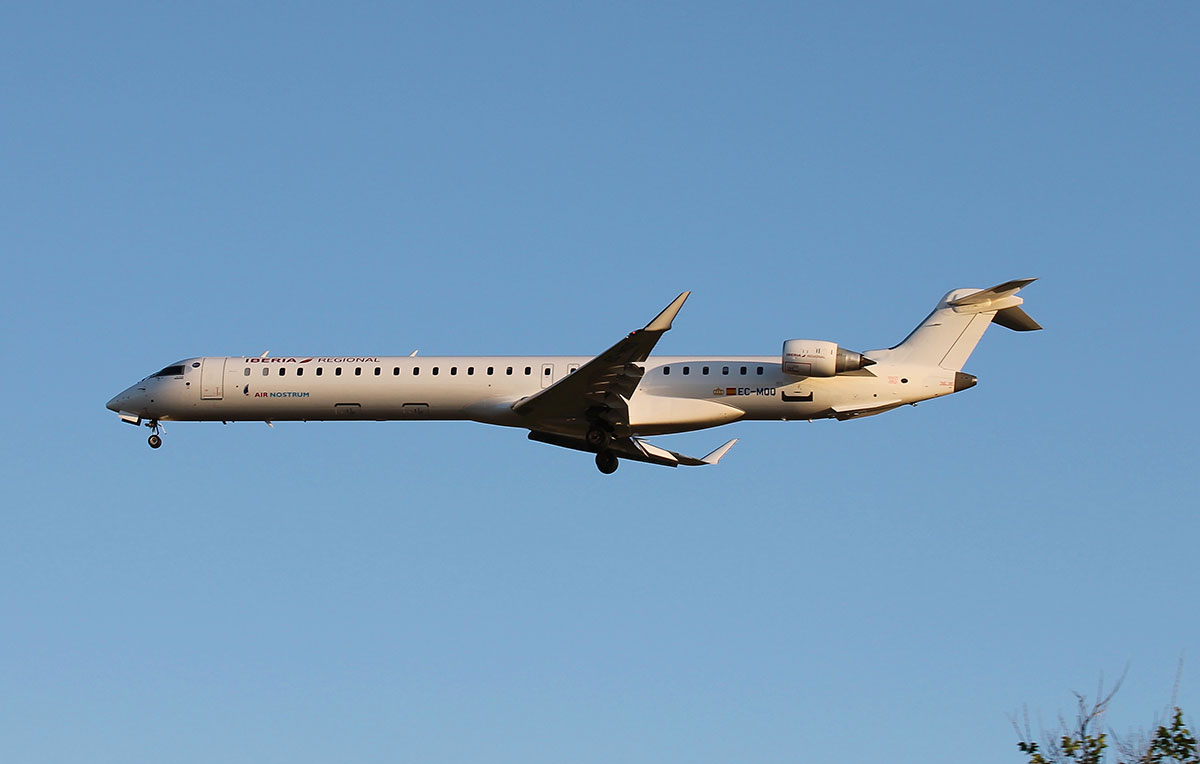 For arrivals on 24L take the MA5013 road heading north and at the roundabout take a right turn onto Cami de Sant Jordi. After a short distance there is a small area near a windmill where your car can be parked and aircraft on short finals can be photographed. Focal length needed is around 100-200mm.   There used to be a good spot just off the MA5013 road near a crash gate but this spot is no longer accessible. 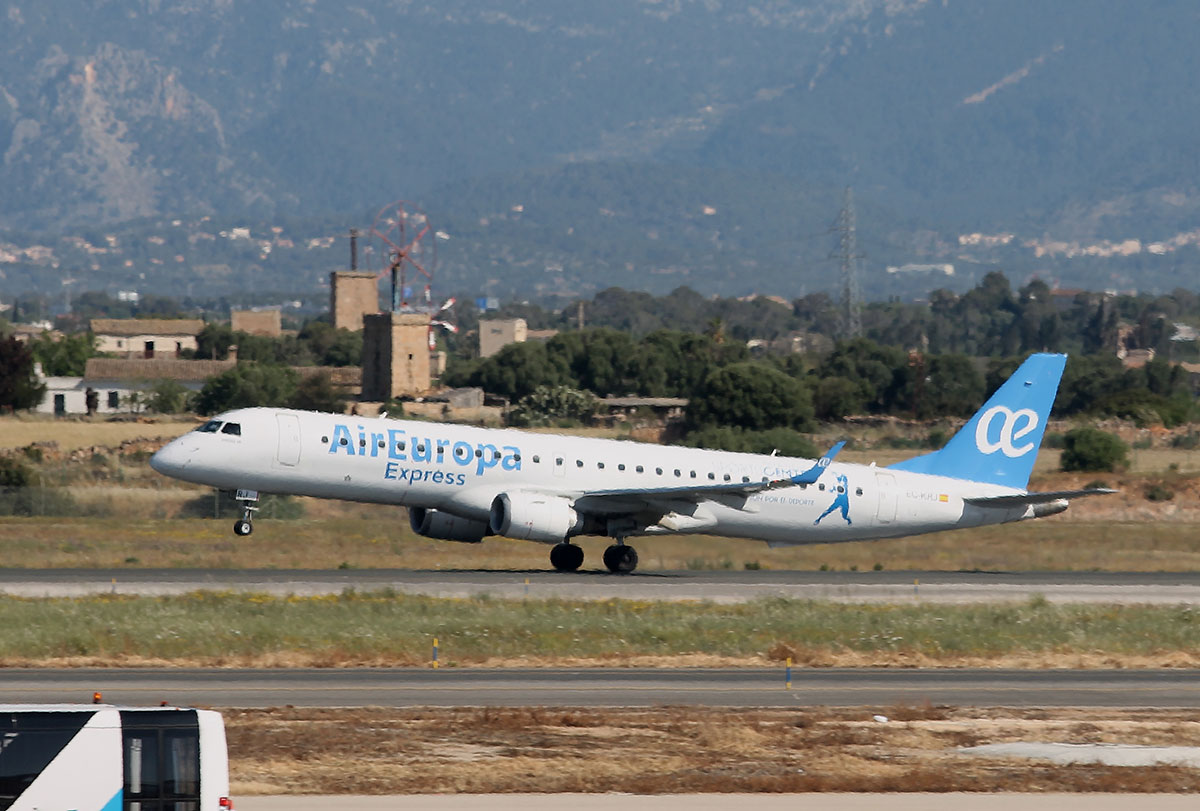 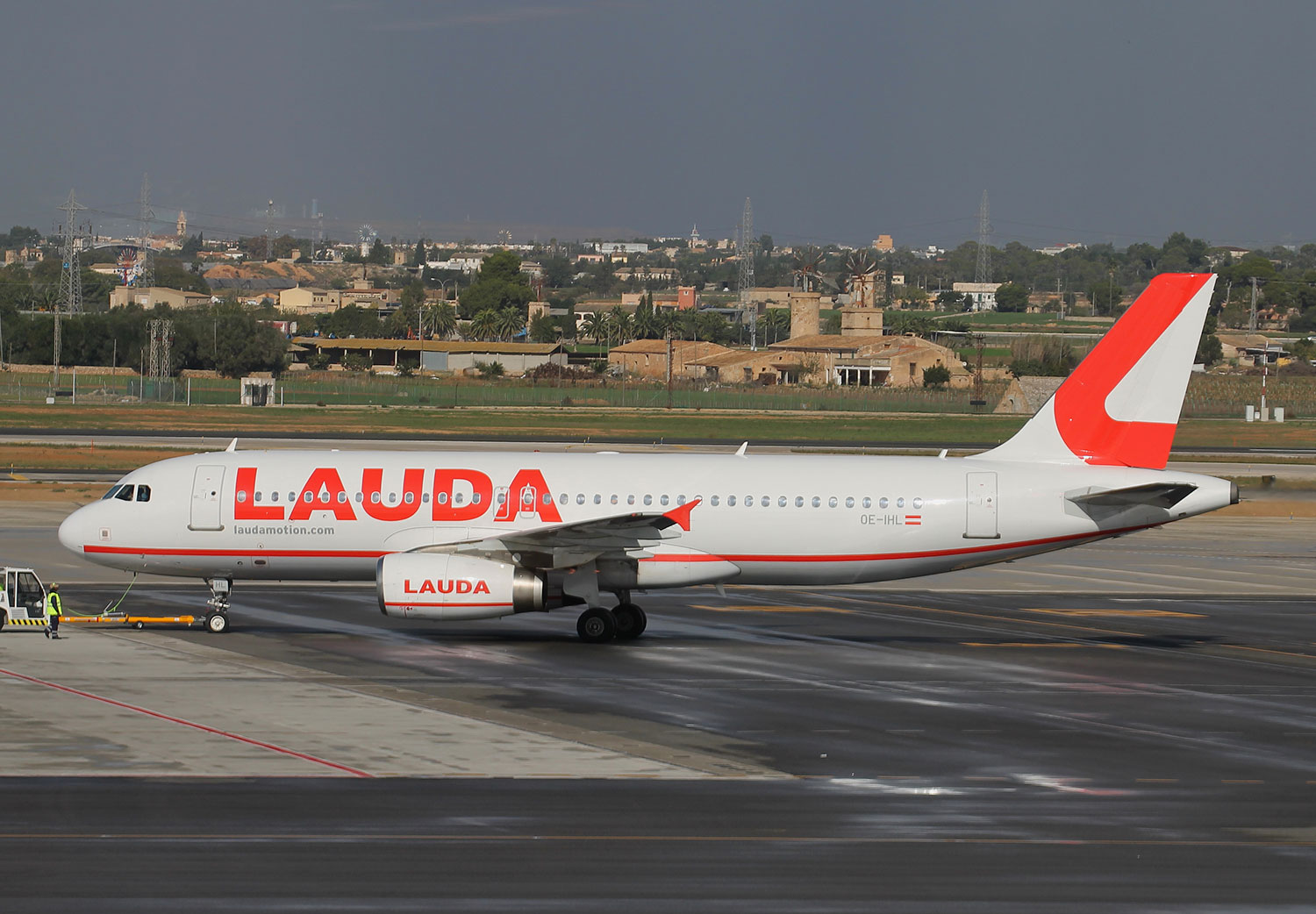 Lauda Air A320 on push back, seen from the newer part of the terminal, used by European flights.

Once airside both older and newer terminals offer lots of windows and good views of the aprons and runways. Modules C and D can be tricky due to airbridges, but with a little perseverance some windows can be found giving views of runway 24R / 06L. Module A offers views of taxiways between the runways and also runway 24L / 06R.

There are reports of a car park at the Son Oms Industrial Park just off the MA19A road offering good views of aircraft lining up for departure on runway 06R and also a bridge in Ca’n Pastilla over the MA19 motorway also being good for photographs of the private jet ramp, although the author did not visit either of these spots.

What Can Be Seen at Palma? 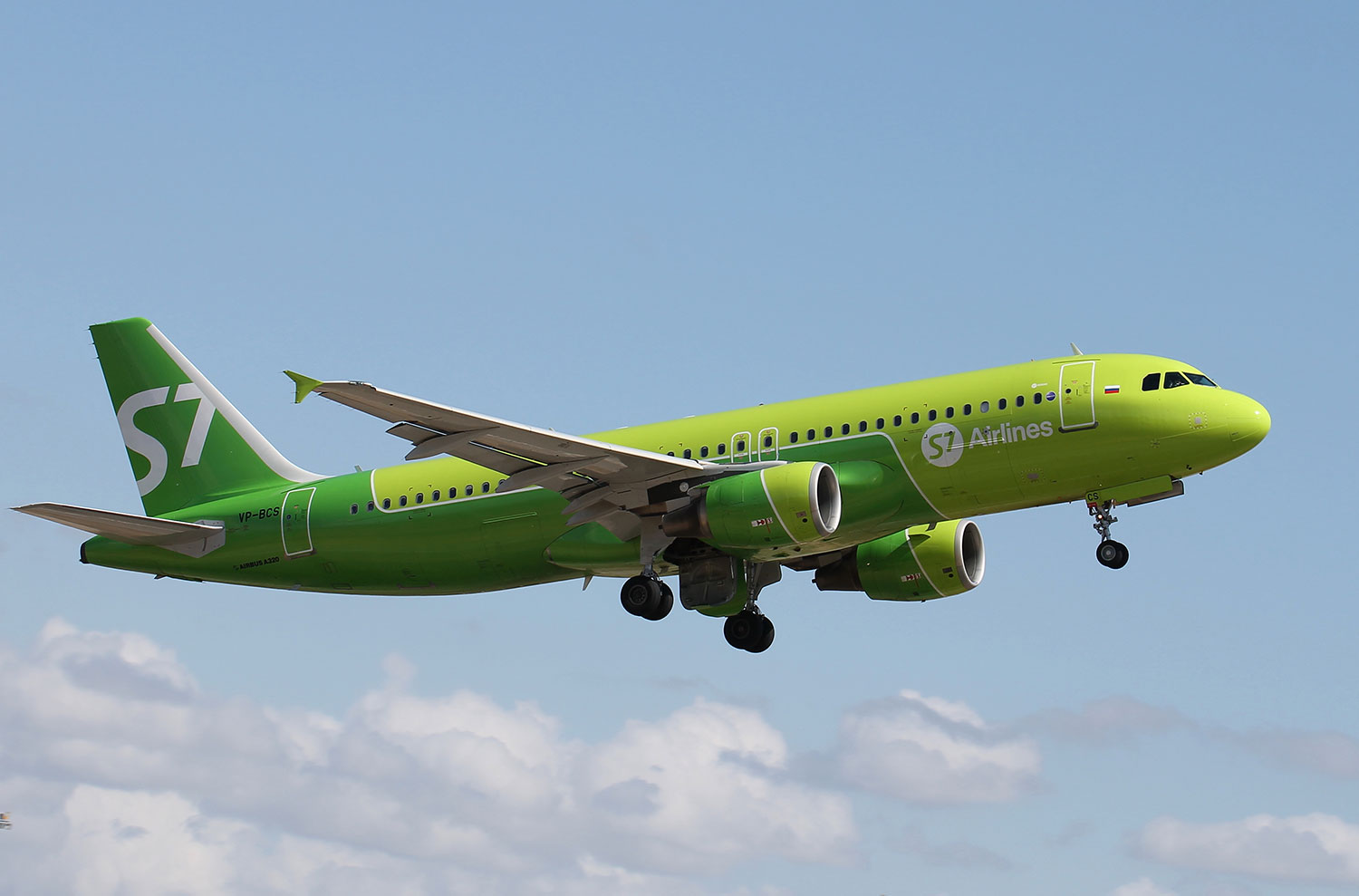 The variety of airlines at Palma isn’t what it was 10-15 years ago, but the airport still has a lot to offer for the enthusiast (or enthusiast on holiday).

The biggest airlines at Palma are Ryanair, Vueling, Easyjet, Iberia, Eurowings and Air Europa. But the airport sees regular visits from all the major European low-cost and charter airlines including Condor, TUI, Norwegian, Albastar, Volotea, Transavia as well as some less familiar airlines such as Sundair, Chair Airlines and Iberojet.

Russian airlines can be seen in the summer months including Azur Air, S7, Ural Air and Nordstar, whilst other airlines from Eastern Europe like airBaltic, Air Serbia, Bulgaria Air, Sky Up and Ukraine International Airlines can also be seen.

Links to Africa are provided by Air Algerie and Air Arabia.

Palma is also home to the Son Sant Joan Air Force base to the north east of the passenger side of the airport, so some military movements can be seen occasionally.

Palma offers the enthusiast a great mix of charters, scheduled carriers and business jets whilst relaxing in the sun, by the sea or with a sangria in hand!

Report and all pictures by Spencer Bennett

I love PMI for spotting ! The mix is exciting and you really see companies from all over Europe especially Low-cost, charters and the national flag carriers have started to fly to PMI such as BA, LH, SN, LX ! You can also spot business jets ! Almost every city in Europe is connected with PMI in the Summer. Usually I stay in the terminals to spot or I like to go to C’an Pastilla close to the sea and a direct bus goes there from the airport every 30 mn and then 5 minutes walk ! If possible I stay in one of those hotels.