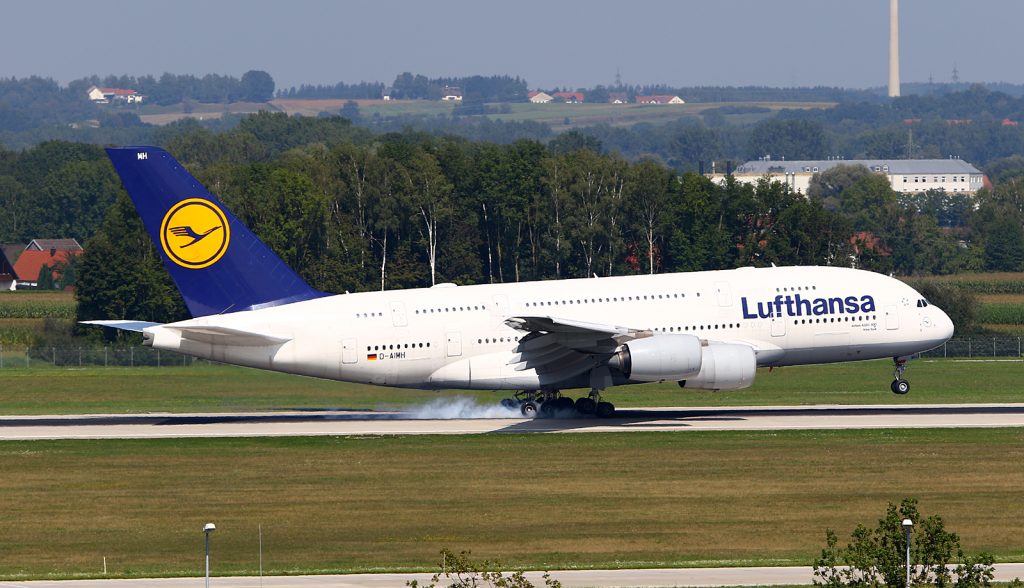 Munich is Germany’s second busiest airport, and an important hub for Lufthansa and its partners. The airport opened in 1992, and you will find it is very modern.

The airport has two terminals in between a pair of parallel runways. Terminal 2 was opened in 2003 to cope with the increase in traffic here, with a satellite pier added more recently. A third runway is in the planning stages.

As with most German airports, facilities provided for watching aircraft are of excellent quality and very popular with spotters and locals alike. The small collection of preserved historic airliners near the terminal area adds interest to visiting enthusiasts.

The most popular is the Viewing Hill, or Besucherhügel, which is located between the runways alongside the roads leading to the central terminal area. As the name suggests, this is an elevated position with views over the ramps and runways over two levels. It is open daily and has a €1 charge (and also a car park charge if you drive). Also at the spot is an aviation shop and a few preserved historic aircraft, including a DC-3, Junkers Ju-52, and Lockheed Constellation. It is possible to walk to the Mound, however the S-Bahn train service stops here one station before the terminal.

Airport Tours are available a few times daily from the hill which take you on a coach ride around both aprons and runways, and give you a behind-the-scenes view of various aspects of the airport. A tour lasts 50 minutes and can be booked through the airport website for a fee, or at the Mound itself. 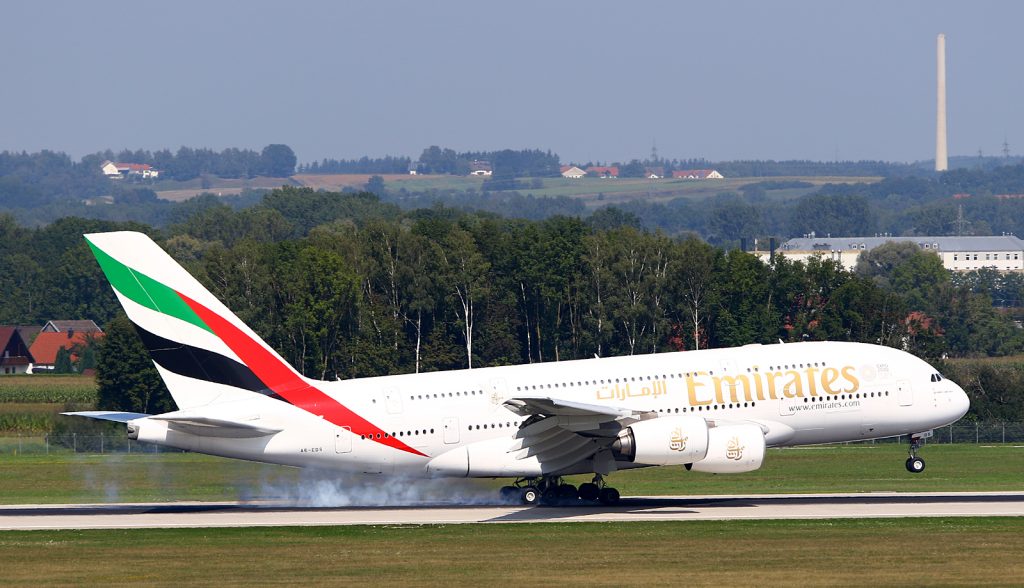 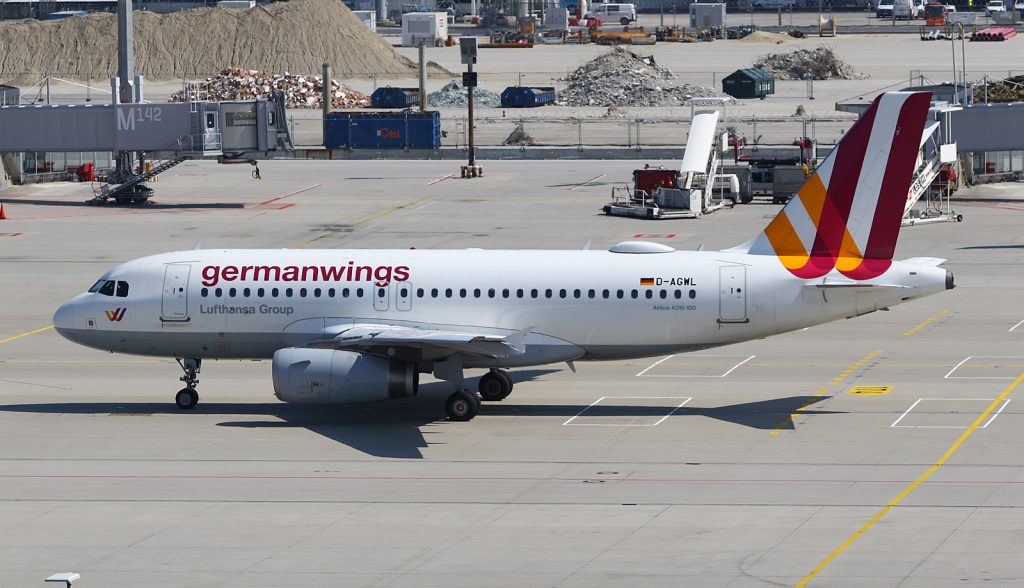 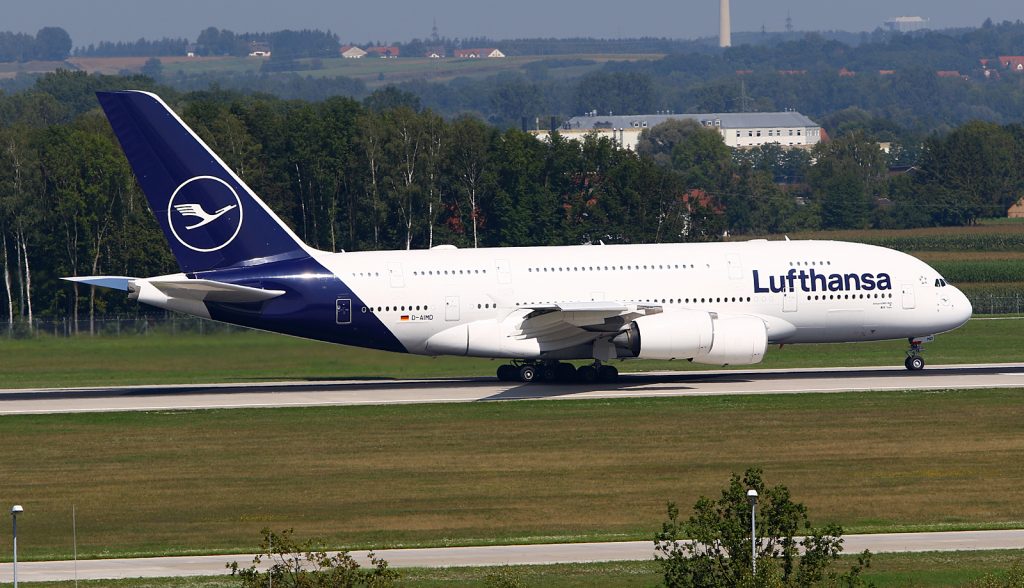 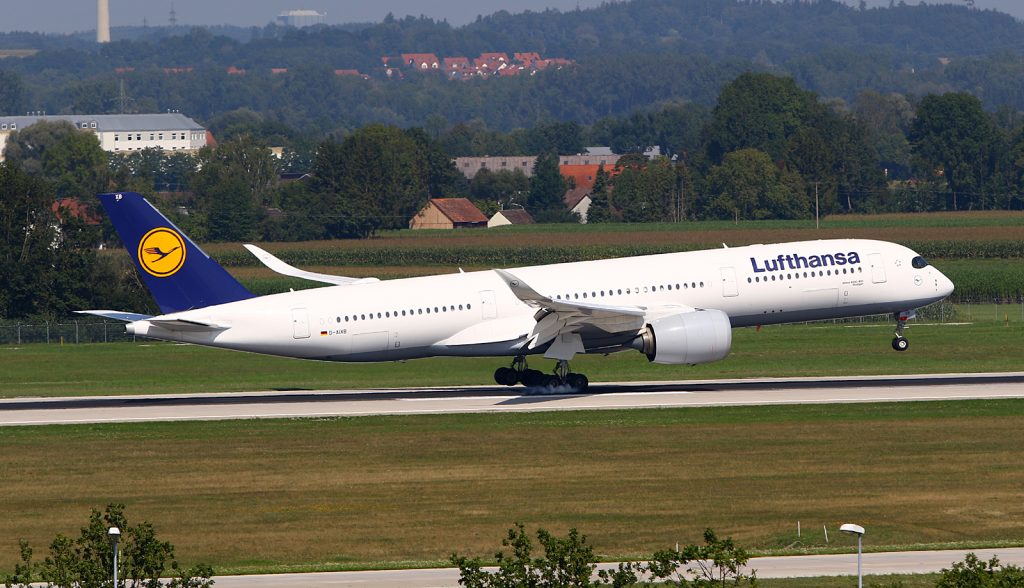 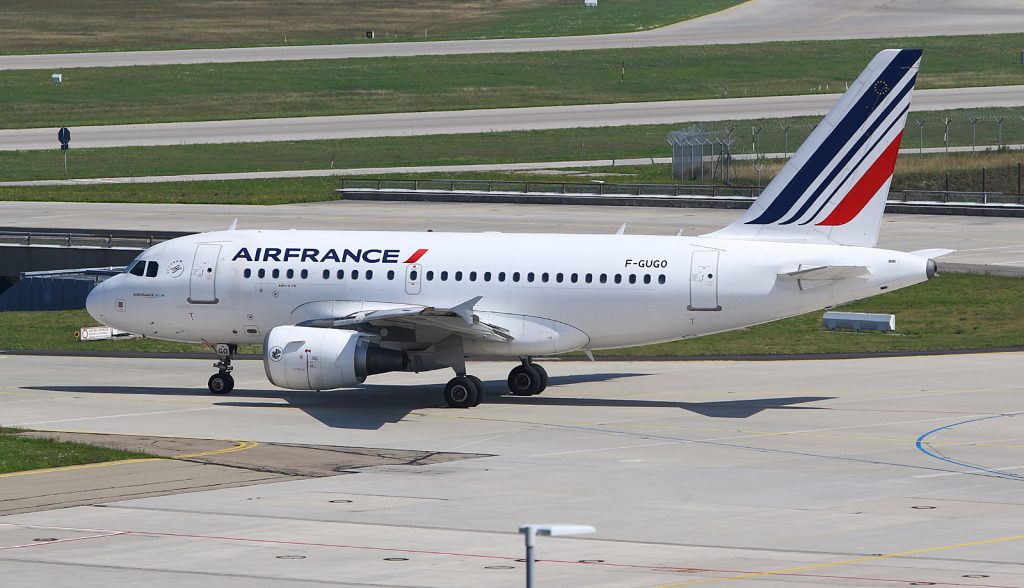 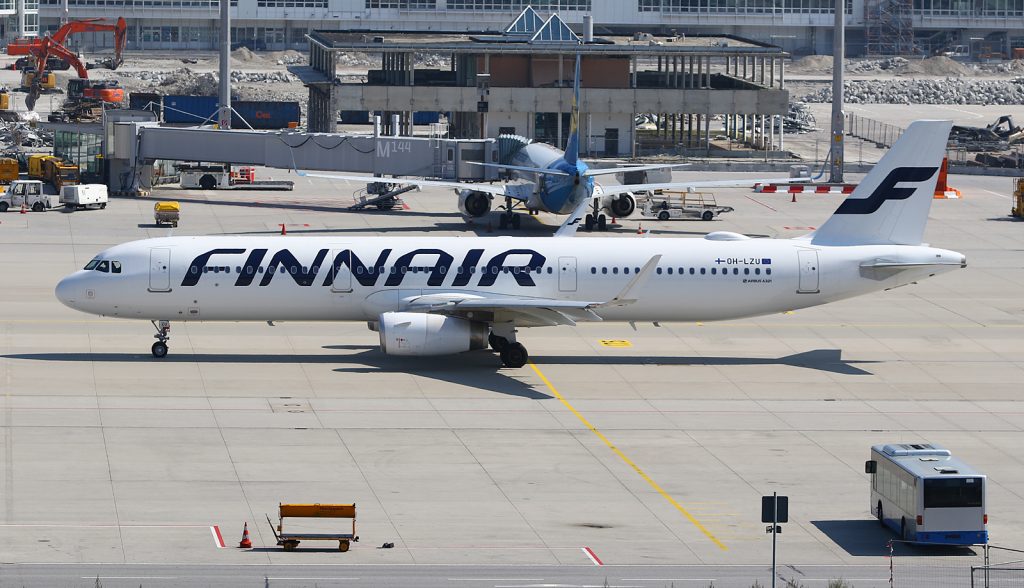 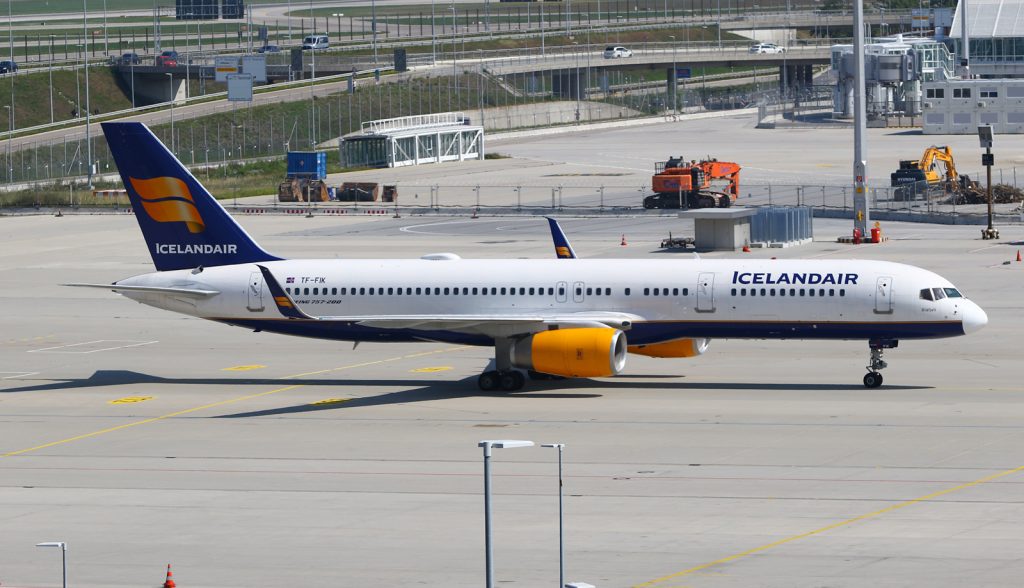 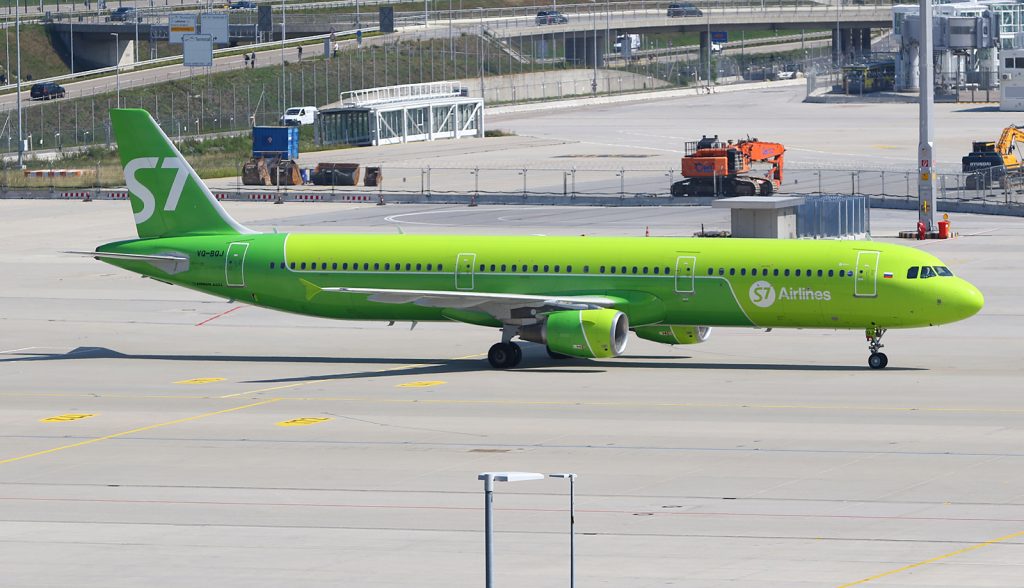 Thanks to Erik for these pictures.

Find out more about spotting at Munich and all of Europe’s major airports in our up-to-date guide book.

great pictures! I am planning to visit the observation hill at Munich airport. What camera equipment would you recommend to catch landing/departing planes on the runway? Would 300mm be enough? Thanks! BR, Bas

Hi Bas. Yes 300mm enough for most types, but longer needed for smaller aircraft on the runway.