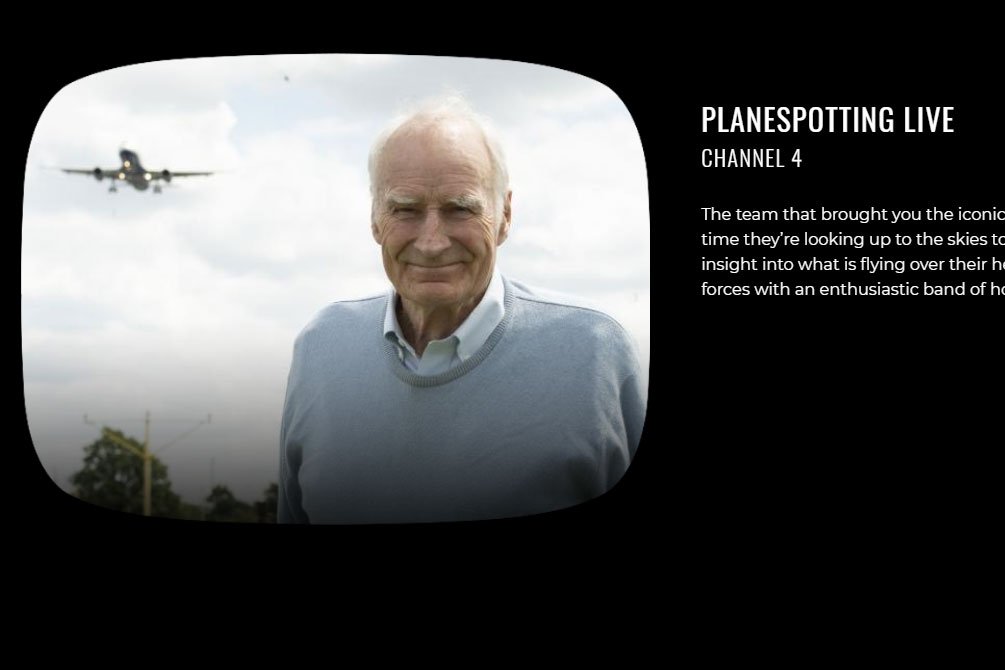 Plane Spotting Live is a new three-part series to be broadcast on BBC Four in the UK over three nights next week.

Set to uncover a bit of the history and mechanics of the world of plane spotting, it will hopefully have something for everyone.

Hosts Peter Snow, Andi Peters, Arthur Williams and Zoe Laughlin will be on hand to bring a range of interesting looks at the hobby, plus different aircraft types, airports and the science of flight.

It will be broadcast from a number of locations and feature interviews with pilots, spotters and other experts.

I’ve had the privilege of being involved in this show, and am really excited to be there with the crew over the three nights of the broadcast.

A big part of the show is viewer submissions, so make sure you send in your pictures during the show to give a broad picture of the aircraft being seen around the country.

The show will also feature some military aspects for fans of both sides of the spotting community.

You can also catch it on iPlayer here: https://www.bbc.co.uk/programmes/m00071fp

So impressed with Katherine I admire here as a female pilot which could not have been easy in her day! My son David has been training to be a pilot but working during course to fund his career. He is truly as dedicated as you must have been!

Enjoyed the programme so far. But I wish they spent some money on a hair do for that over the top daft woman expert of there’s.it would be berrer with out her.

My son rang at precisely the wrong time on Tuesday – was that the late great Mike Hooks that was interviewed?
As I don’t have any means of seeing again I’d dearly love to know what he said – he was my inspiration when I was a teenager some 60 years ago.