Aside from spotting at the fantastic LAX, Long Beach and Van Nuys airports, and perhaps a trip inland to Mojave, a visit to Los Angeles could lead you to some interesting preserved airliners which you may otherwise have missed.

These aircraft are all within easy reach of Los Angeles. 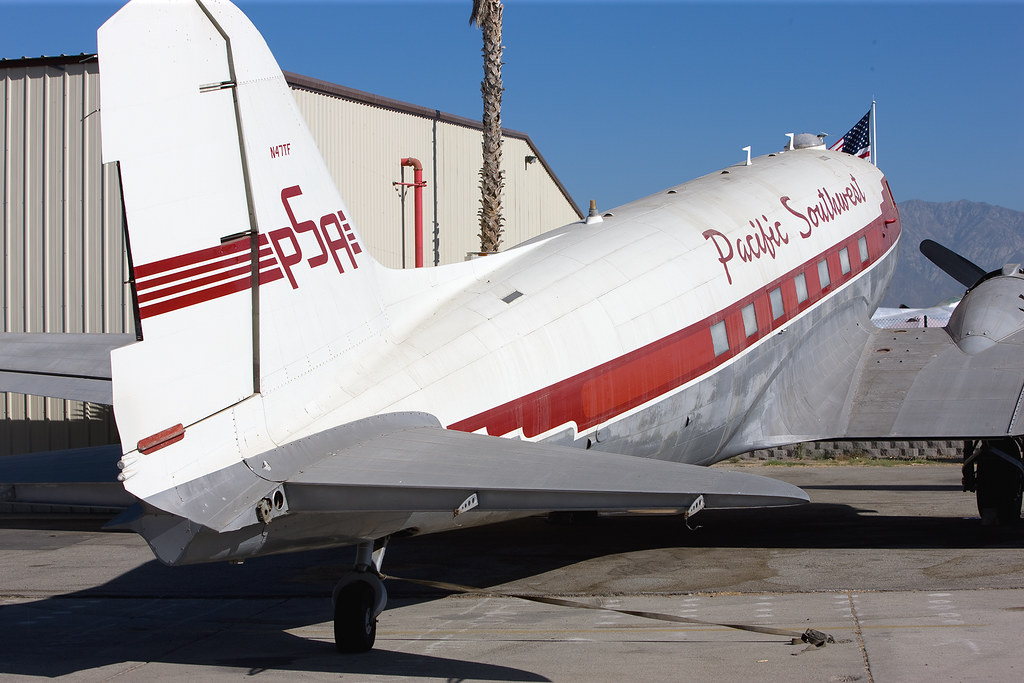 Preserved by the Planes of Fame Museum in Chino, but also airworthy.

Wearing the livery of the United States Navy, this Convair is preserved at the Yanks Air Museum. 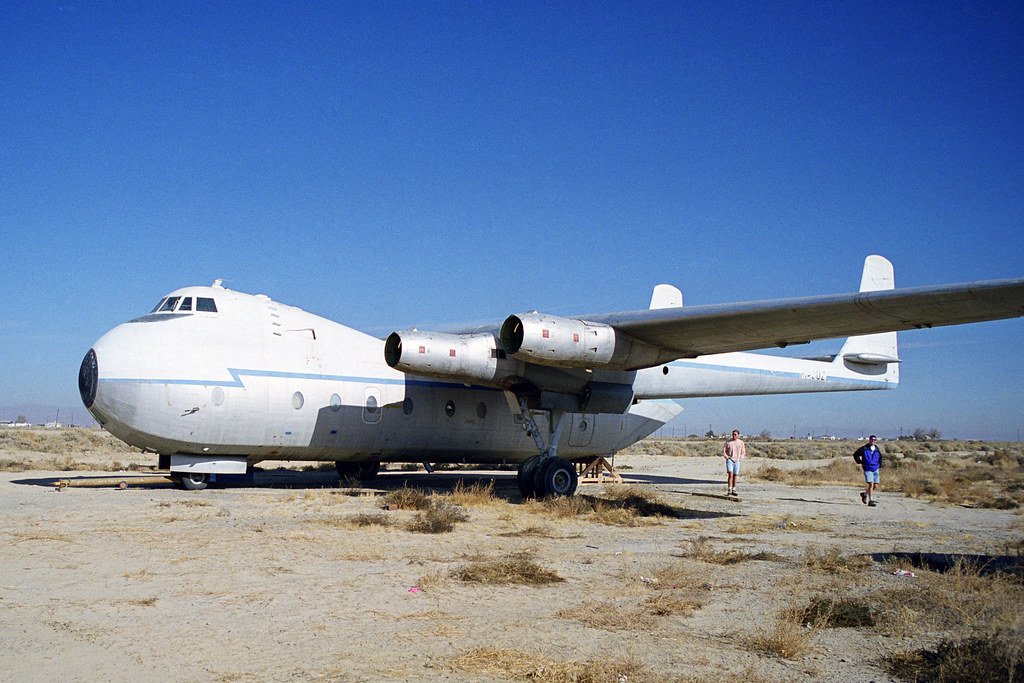 The unmistakable shape of the Argosy. Preserved at the Milestones of Flight Museum in Lancaster (museum is closed). 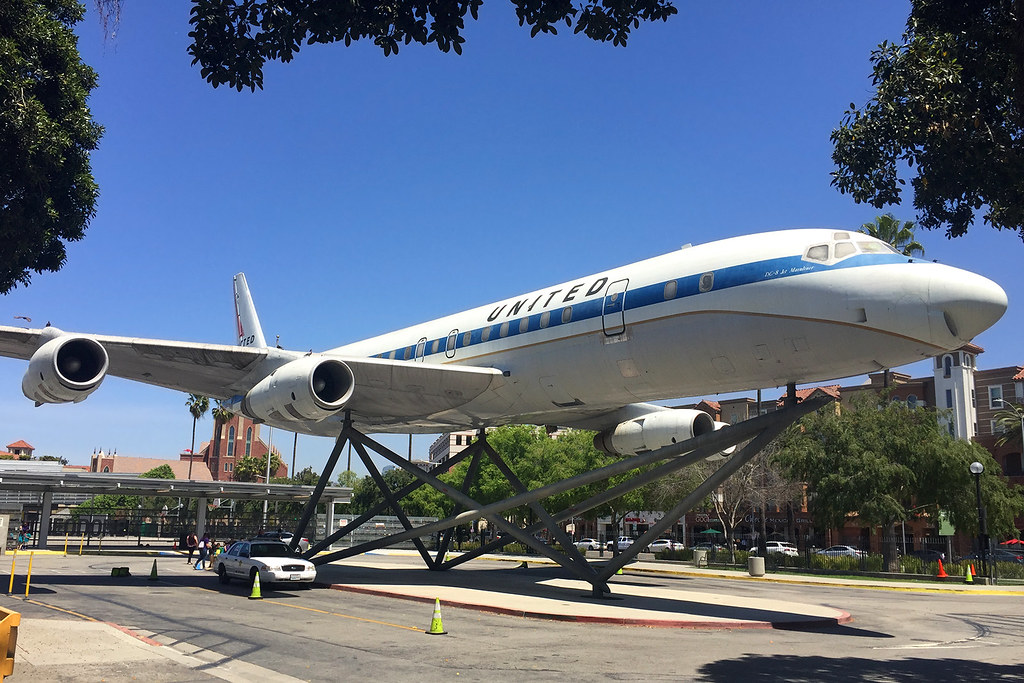 One of the coolest avgeek attractions in downtown Los Angeles is this immaculate former United Airlines DC-8 mounted on poles outside the California Science Center. 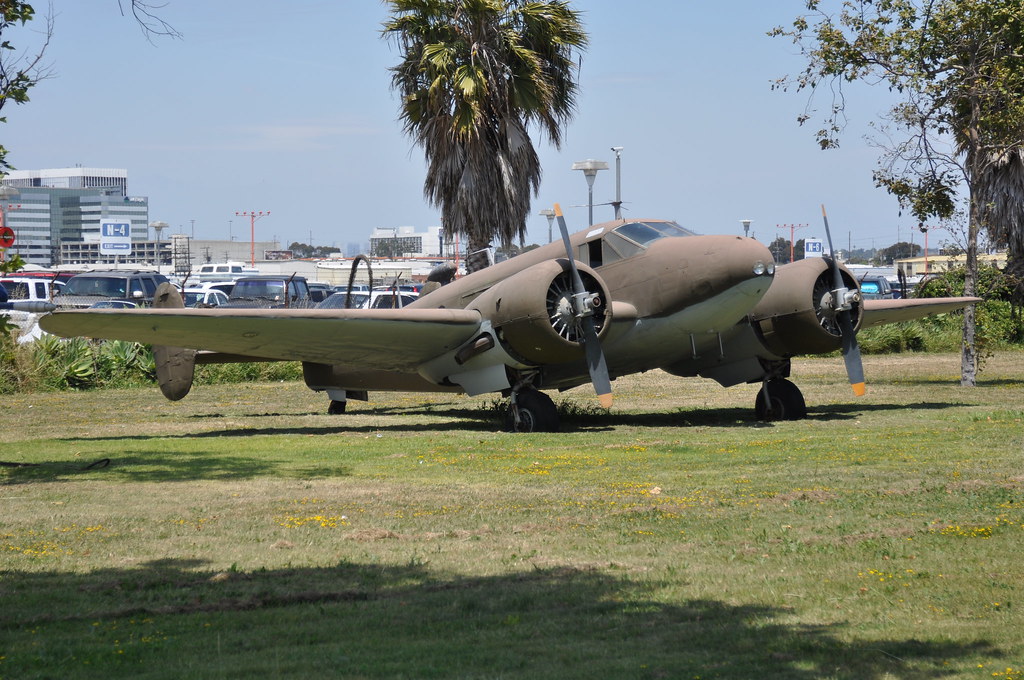 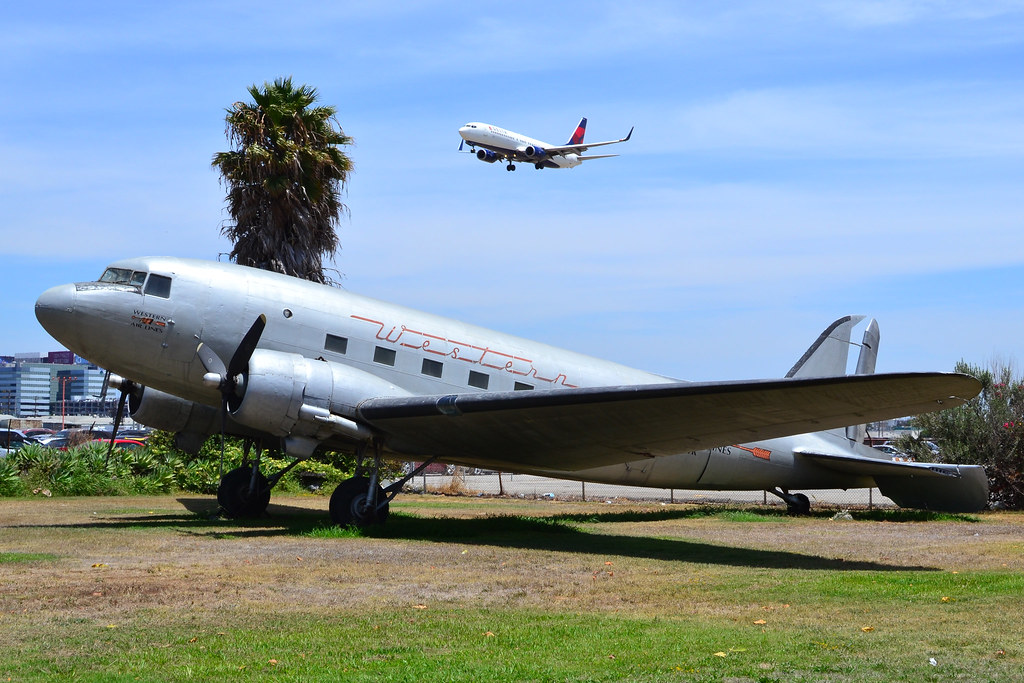 These two aircraft are on display outside the recently re-opened Proud Bird Restaurant next to LAX airport. 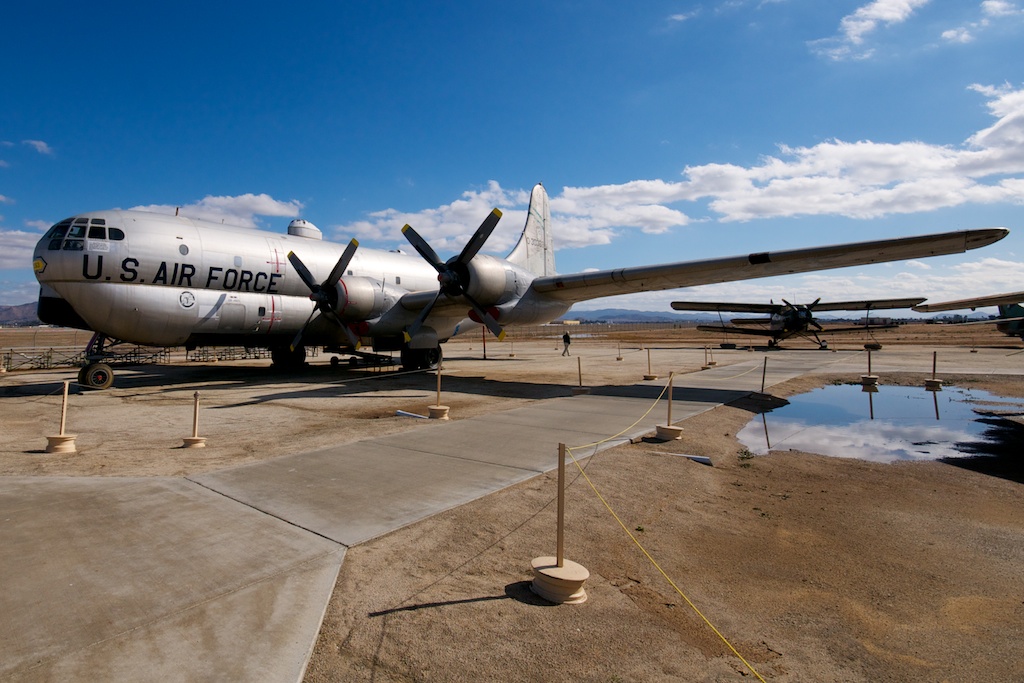 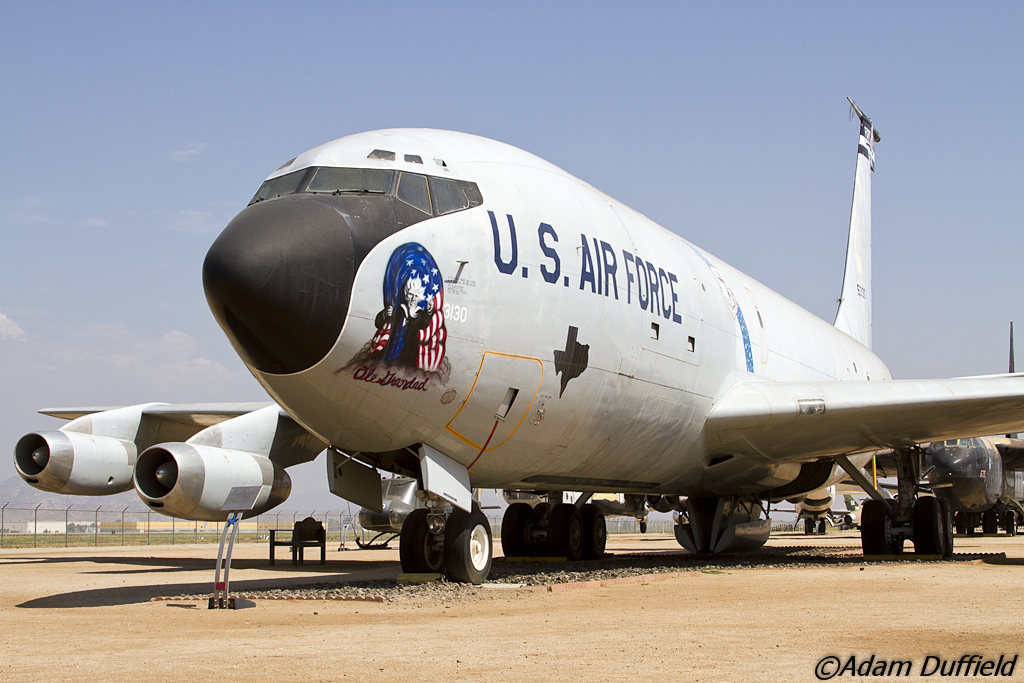 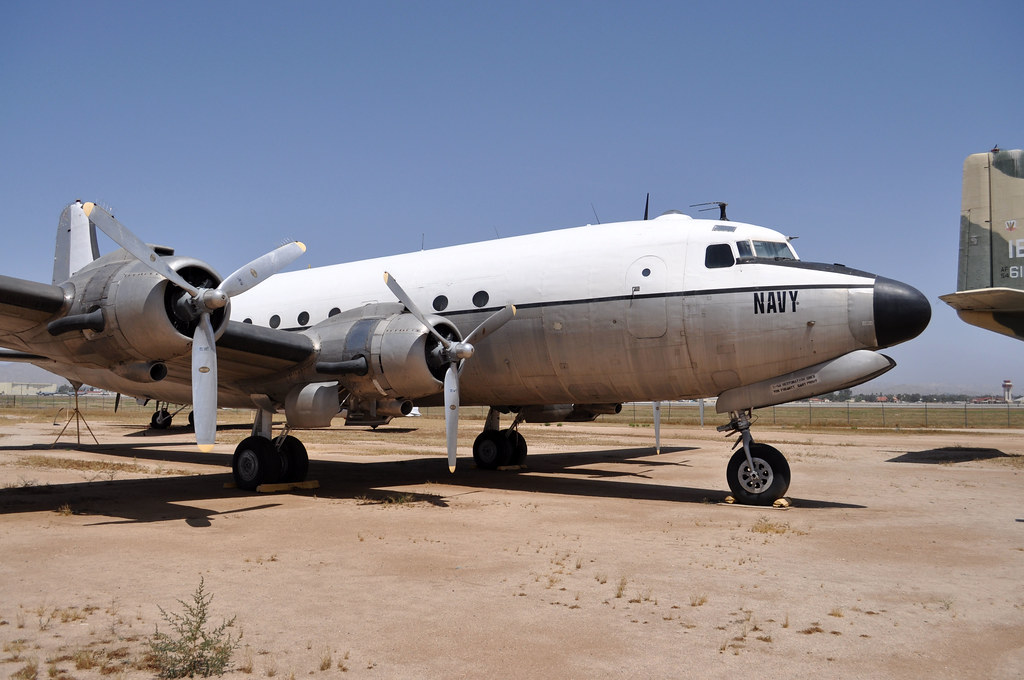 Each of these aircraft can be found at the March Field Air Museum at Riverside to the east of Los Angeles.

To discover over 600 preserved airliners and military transport aircraft across Canada, Mexico and the United States, you need our new book.

Preserved Airliners of North America includes museum aircraft, private collections, ground trainers and gate guardians, with details about condition, markings and how to find them.

Get your copy today