The NAMC YS-11 was a turboprop airliner developed in Japan by the Nihon Aircraft Manufacturing Corporation.

It first flew in 1962 and remained in service with airlines in the Philippines until the late 2000s. The final active examples are flying for the Japan Air Self Defence Force’s Tactical Airlift Squadron.

Only 182 aircraft were built, but it was quite liked among pilots and passengers.

Where to see NAMC YS-11s in Japan today

With the type now retired, it’s still possible to see a number of preserved examples of the YS-11 around Japan. Here are the known aircraft and their locations, along with an interactive map to find them all. JASDF will be retiring its NAMC YS-11 aircraft in the near future. 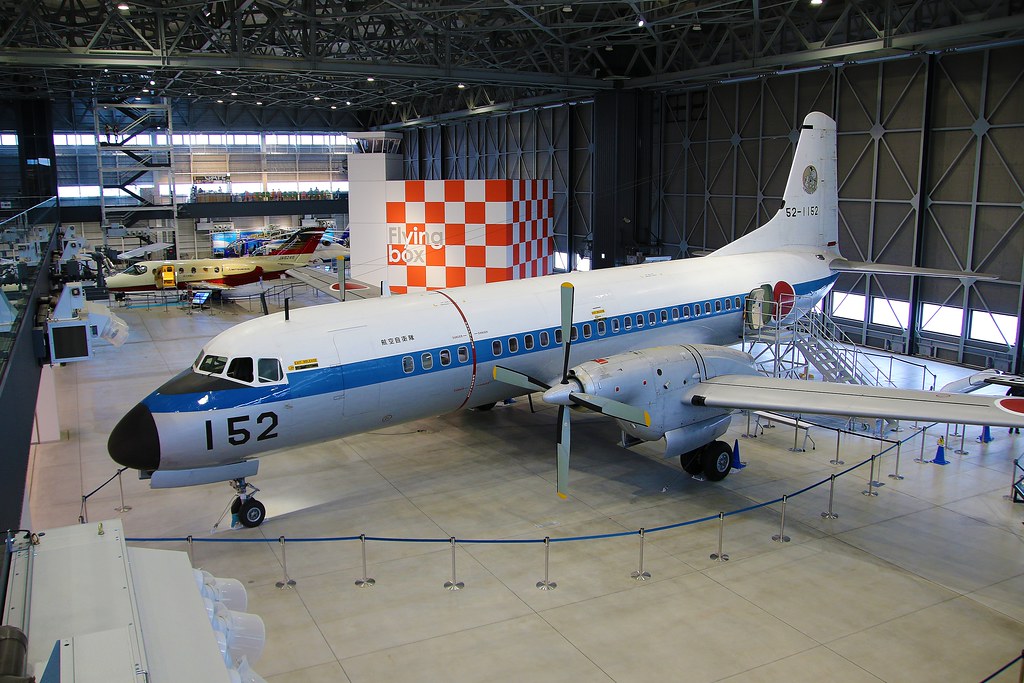 52-1152 is preserved at the new Aichi Aviation Museum at Nagoya Komaki.

To find out where all the other NAMC YS-11s, and hundreds more airliners, are preserved around Asia and Australasia, grab a copy of our book Preserved Airliners of Asia & Australasia, out now! 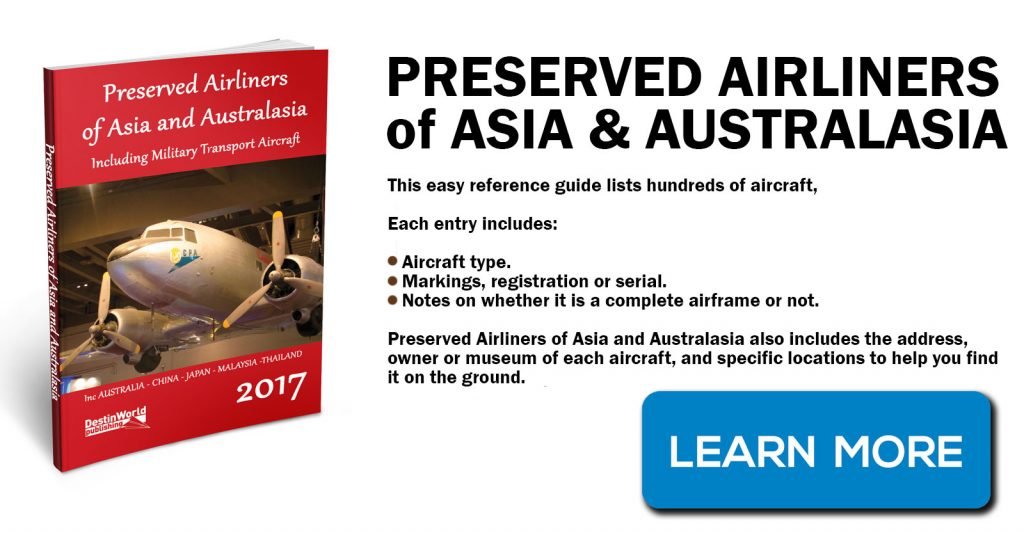 Just in case you didn’t know there is one at Grissom Air Museum.

There is one also in Davao International Airport.

JA 8732 @ Koku-Koen Subway Station in Tokyo suburb/City of Tokorozawa has an added bonus as most plane entheusiasts who have reached here are heading for the nearby Tokorozawa Air Museum. This is in The Tokorozawa Aviation Park which is on the site of the first airfield established in Japan in 1911 & subsequent Tokyo’s 1st airport & in heavy use by military in WW2. What’s left is a very small part of the original airport area now surrounded by high rise buildings.

The YS-11 is on a high bank next to the East exit of the Koku-Koen station on the Seibu Shinjuku line. About 45 mins from central Tokyo. Turn right by the YS-11 & head down a path that leads to the Park & Museum c 6-7 mins walk away. You’ll notice first a Curtiss EC-46A ex JASDF outside. The Museum has c 25 aircraft plus replica’s.

One Tip for visitors to Tokyo is to get a subway guidebook called “The Little Tokyo Subway Guide” it covers all 16 lines plus Tokyo Monorail (runs to HND) in Tokyo & Yokohama. With maps of all lines & statikn names in English & Japanese script. My copy covered all the ticketing issues by the then c 4-5 different ticket systems, since slimmed down I believe. My edition must have been updated by now but hunt for ISBN 978-4-89684-457-3 ( =2007 edition). Try e.g. Stanfords Travel Bookshop / Foyles / Hatchards in central London for a later edition.