Royal Jordanian is marking Jordan’s centennial celebrations by painting one of its modern aircraft in the colours of its forerunner – Alia.

The Alia brand was retiring in 1986 – 35 years ago – and Royal Jordanian became the new national airline with its well known livery. 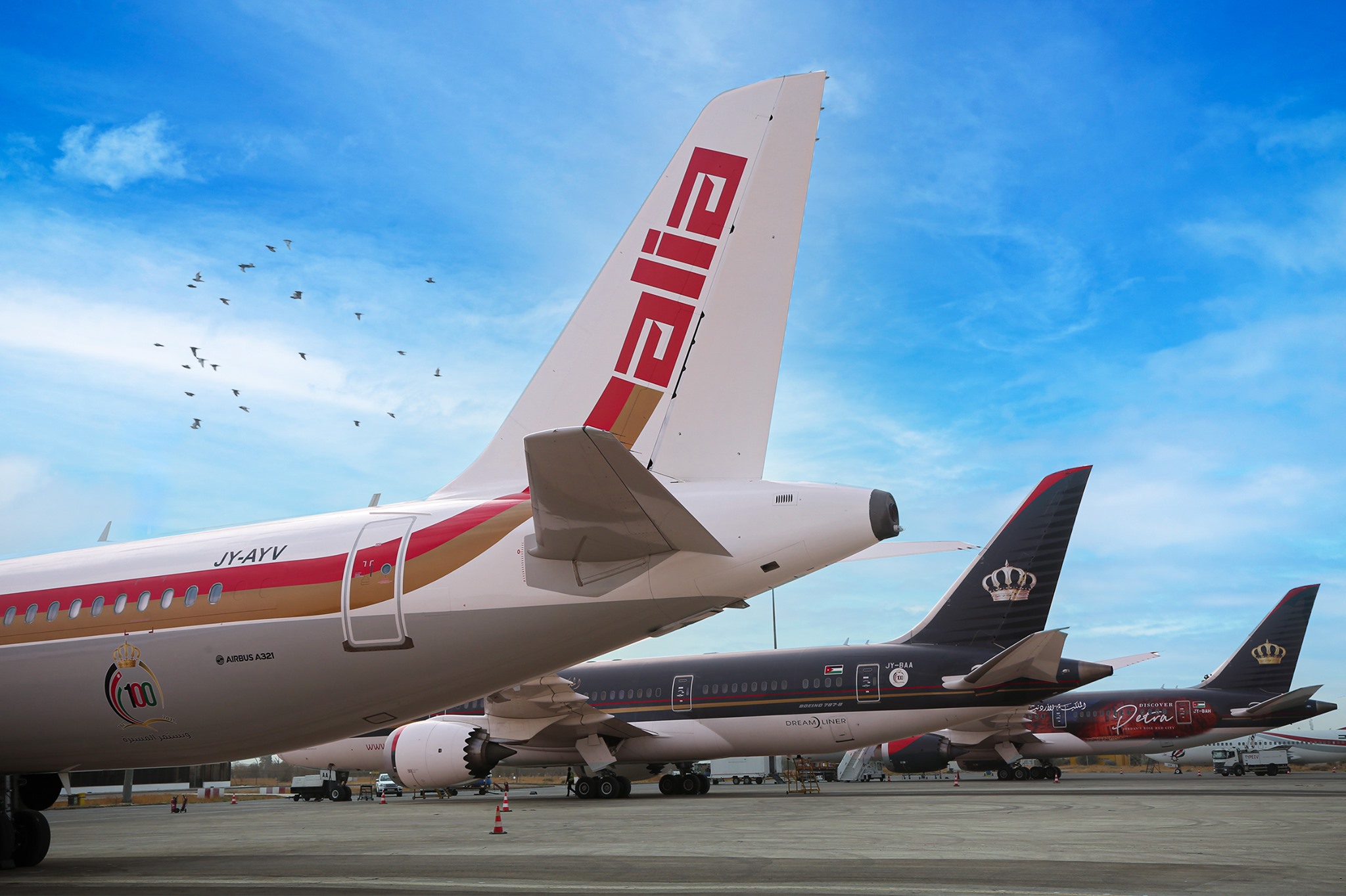 The aircraft that is wearing the retro livery is Airbus A321 JY-AYV.

As well as the red, orange and white scheme, the aircraft has 100th anniversary decals applied. 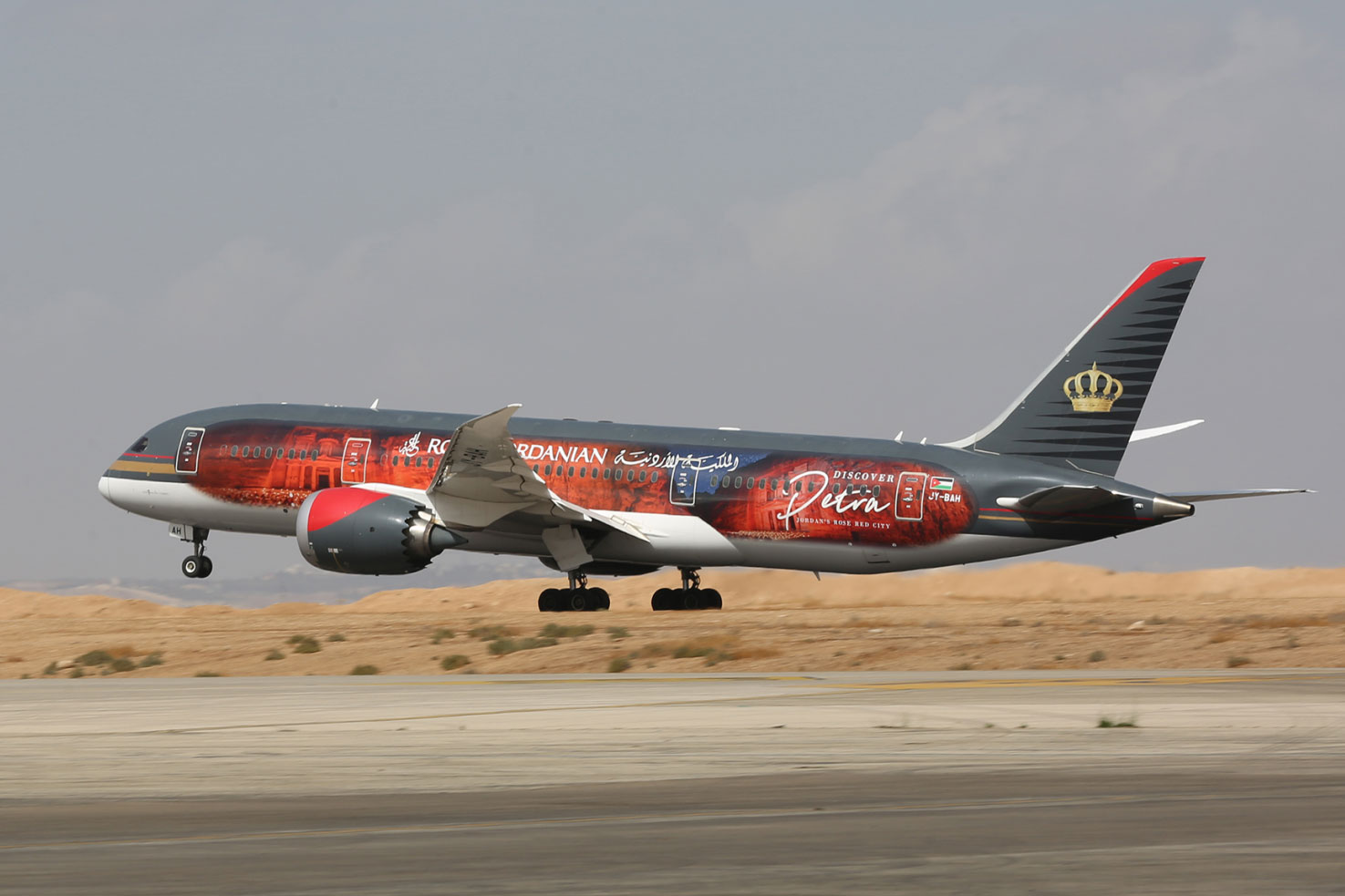 Recently Royal Jordanian also painted a special livery on one of its Boeing 787 Dreamliners to promote tourism to the well known Petra historic site.

Rumours that BAW will finally begin A380 service next summer. Is this true?