Denver is the largest airport in Colorado, and one of the busiest in the USA. It plays host to a large number of movements by Frontier and United Airlines. It also has services from all other main US airlines, and a number of international airlines.

Denver is the largest airport in the USA by area, covering 53 square miles of flat land to the east of the city. It was built to replace the crowded Stapleton Airport, and opened in 1995. It is known for having six runways, all of them 12,000ft (3,658m) long, apart from the 16,000ft (4,877m) 16R/34L. Given the airport’s altitude, long take-off runs are often required, necessitating these long runways. It has three terminals – A, B and C

Terminal A hosts Frontier and is the best terminal for spotting. Inside, walk to the end of the terminal where there are large glass windows. This overlooks the commuter aircraft, and across to the United gates. This is the best spot for covering most movements, although the airport is so big and has so many runways that it is impossible to cover everything.

Terminals B and C also both have large windows at their gates, which offer views of aircraft moving around.

There are a few other spotting locations around the perimeter: 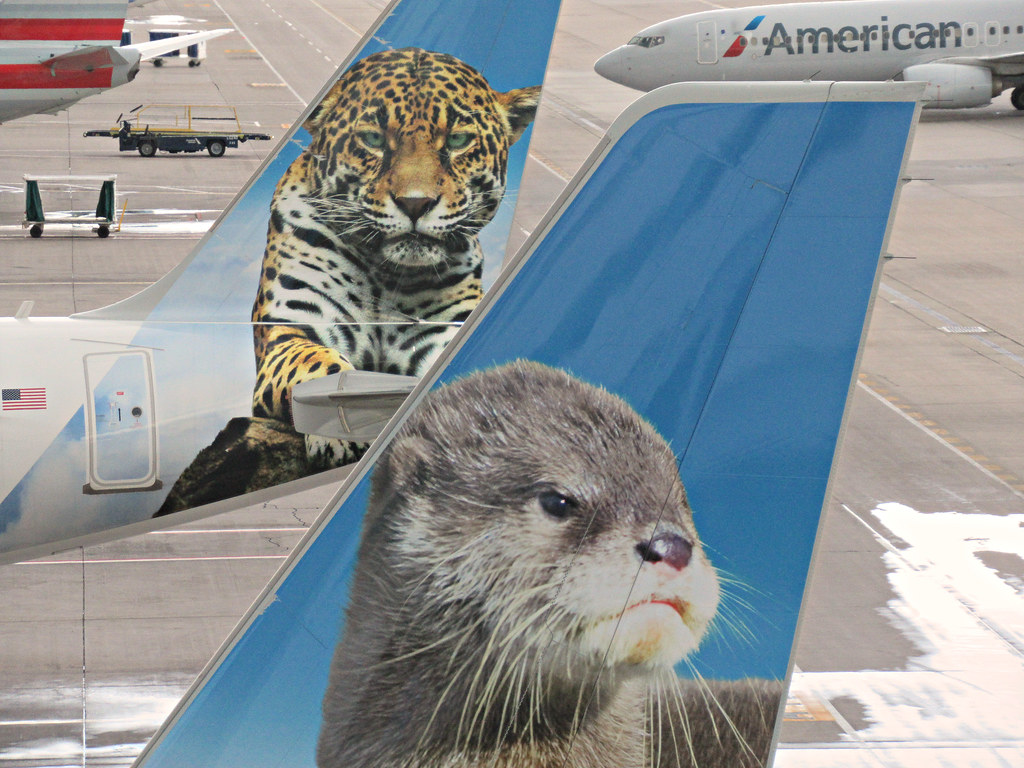 Westin Denver Airport
8300 Peña Blvd, Denver, CO 80249 | +1 303 317 1800 | www.westindenverairport.com
A new hotel near the main terminal building. High floor rooms at either end of the building look out over the nearer parking stands and runways, and you can see movements elsewhere at a distance. This is a large airport, so it’s hard to catch everything. As you rightly say due to the sheer size of the place I found the best place for spotting was the car park,cant remember which on but as you approach the terminal area it is the one to your left.This gives views over half of the Frontier terminal and you should be able to read off arrivals and departures from three runways.
Upon arrival have a word with the police and let them know what you are doing.You may get a visit but they are friendly.
Also,dont forget about the preserved Learjet (N10BD) in concourse three.

There is a spot that overlooks the northern runways. On 114th avenue, there are many pulloffs, so you can get shots from any angle and any lightning. This only works when aircraft are landing on the northern runways. I have personally never gotten a visit from police, but I have heard that they are friendly, and at most might just ask you to leave. Good luck spotting!

Thanks for the tip!

Hello, does anyone have any reports on what views are available from the Westin hotel?

Hey, I am a local in Colorado and I have been plane spotting at DIA many times with friends and such. The best place to go is the Final Approach cell lot. It is the closest you can get to a runway and I have gotten many good shots and videos of airplanes there.