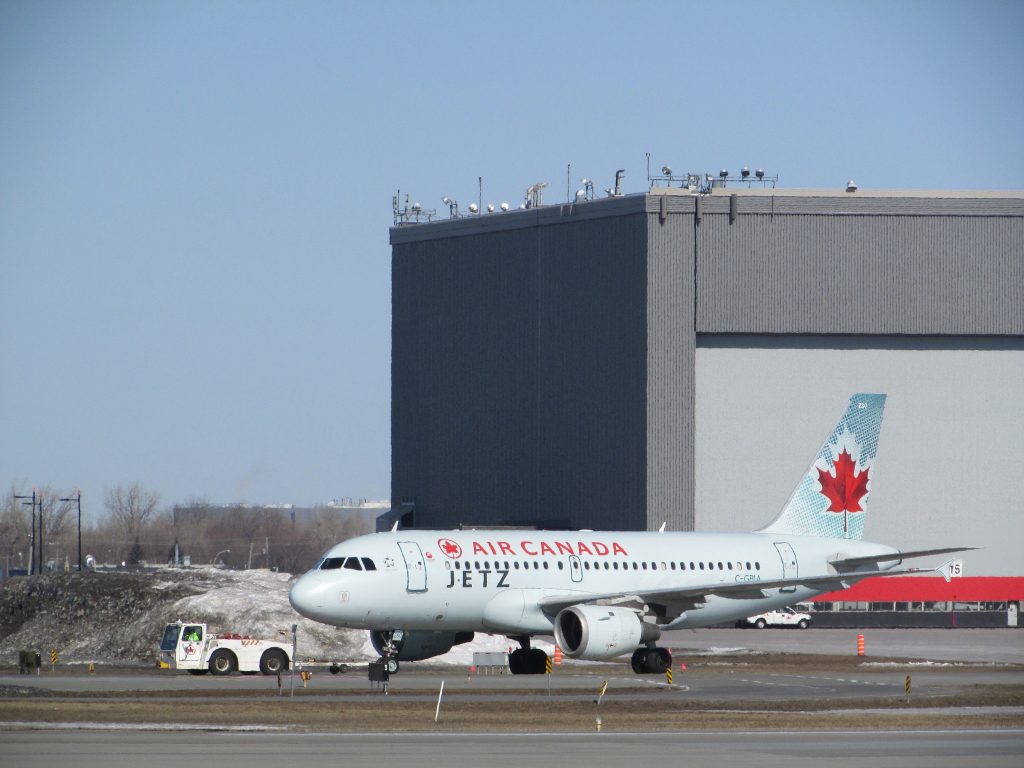 There are a couple of great spotting locations at Montreal Trudeau Airport which allow aircraft logging and photography.

One is the Parc Jacques-de Lesseps located on Avenue Jenkins in Dorval. The other is a small patch of land at the northern corner of the airport.

Martin Cirino has put together this guide and selection of photographs showing what it’s like spotting at these locations. 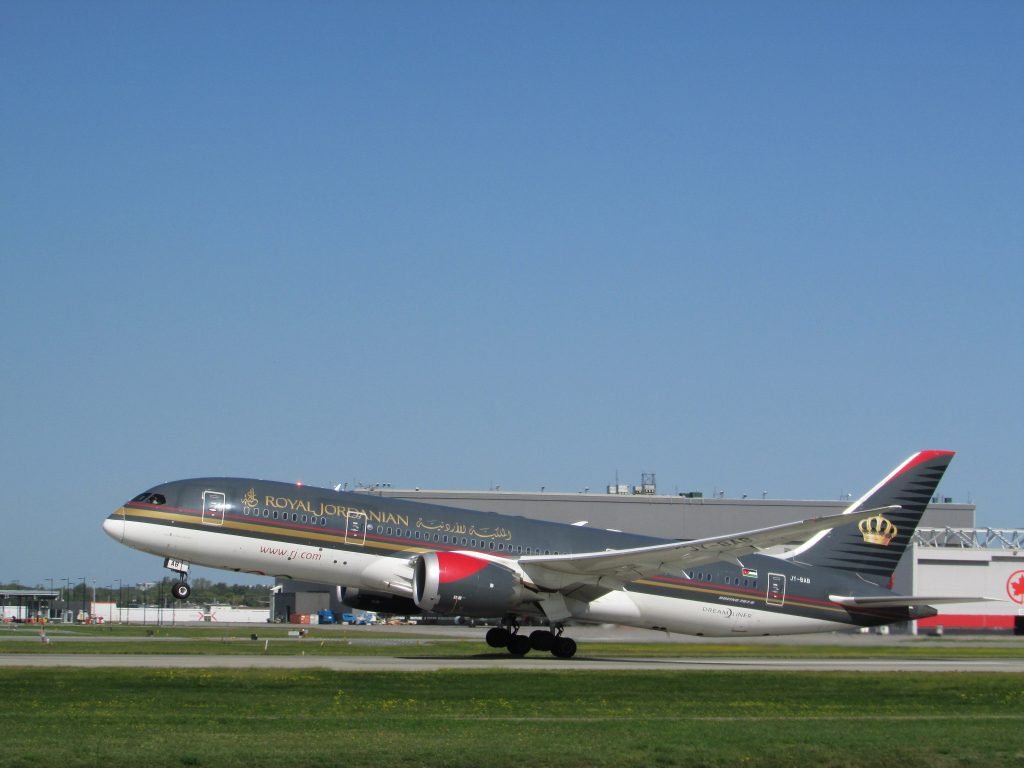 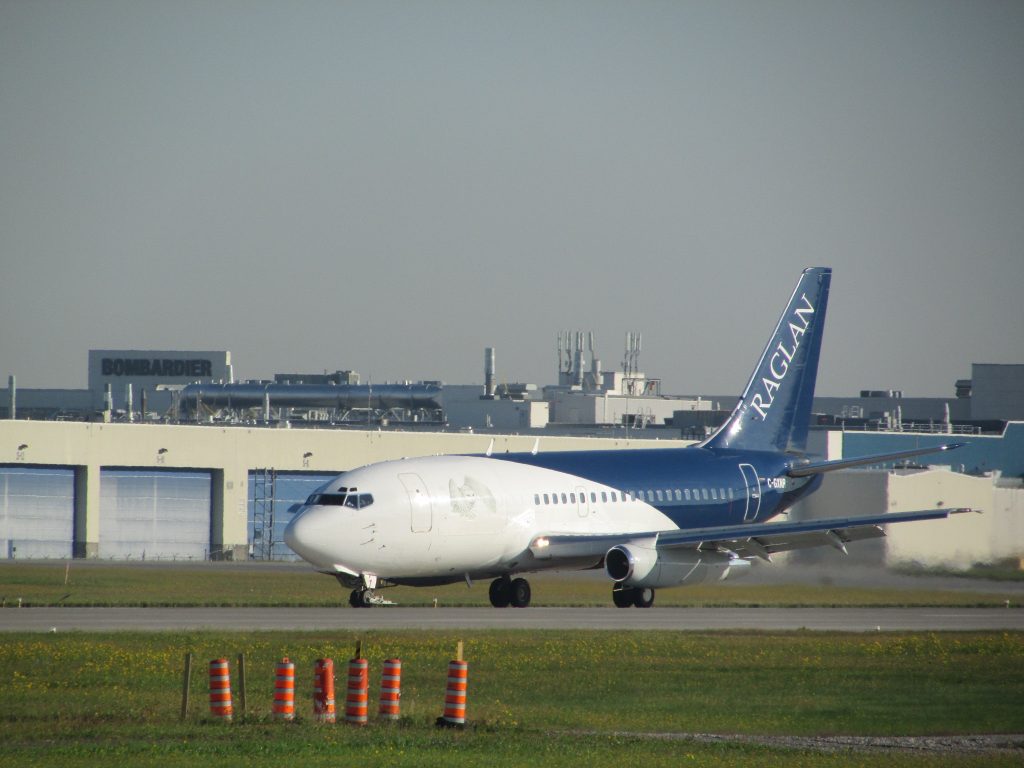 The Jacques-de Lesseps park is situated alongside runway 06R/24L at the airport.

There is a raised earth mound in the park which allows you to see departures on 06R and some arrivals on 24L.

There’s also a small grandstand and some info about aircraft and Mr. De Lesseps, too.

The park was created by Aéroports de Montréal in 2012.

How to get there

The Jacques-de-Lesseps Park is accessible by Autoroute 520 (Côte-de-Liesse) and by STM buses #202 Dawson and #460 Express Métropolitaine by either the Dorval exo commuter train station or the Du Collège metro station.

You can also drive there. It is off Avenue Jenkins, and there is street parking available. 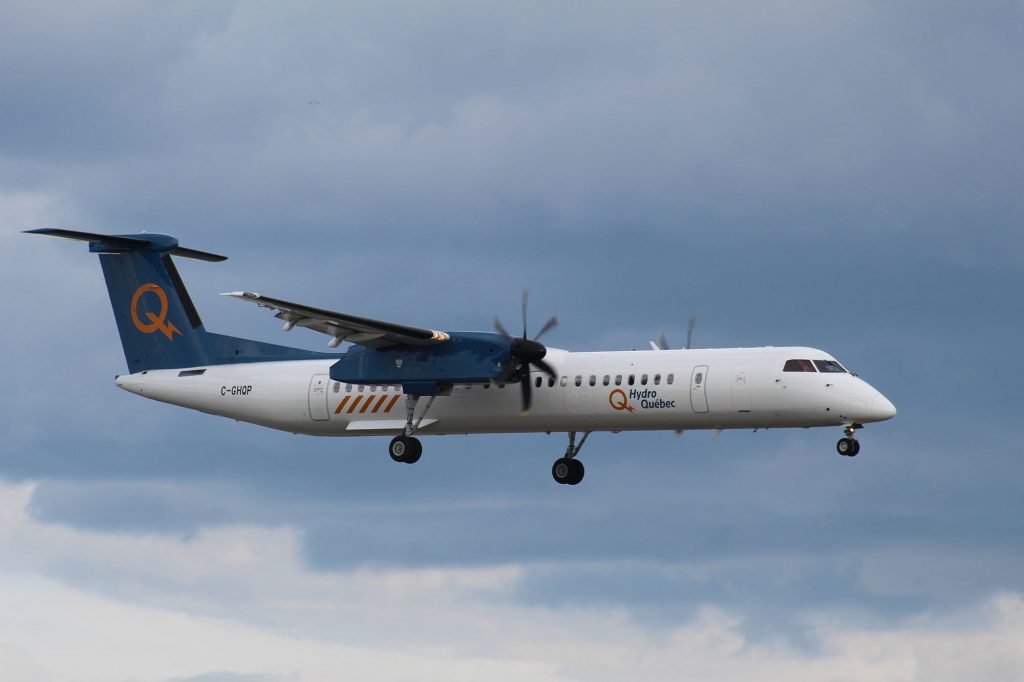 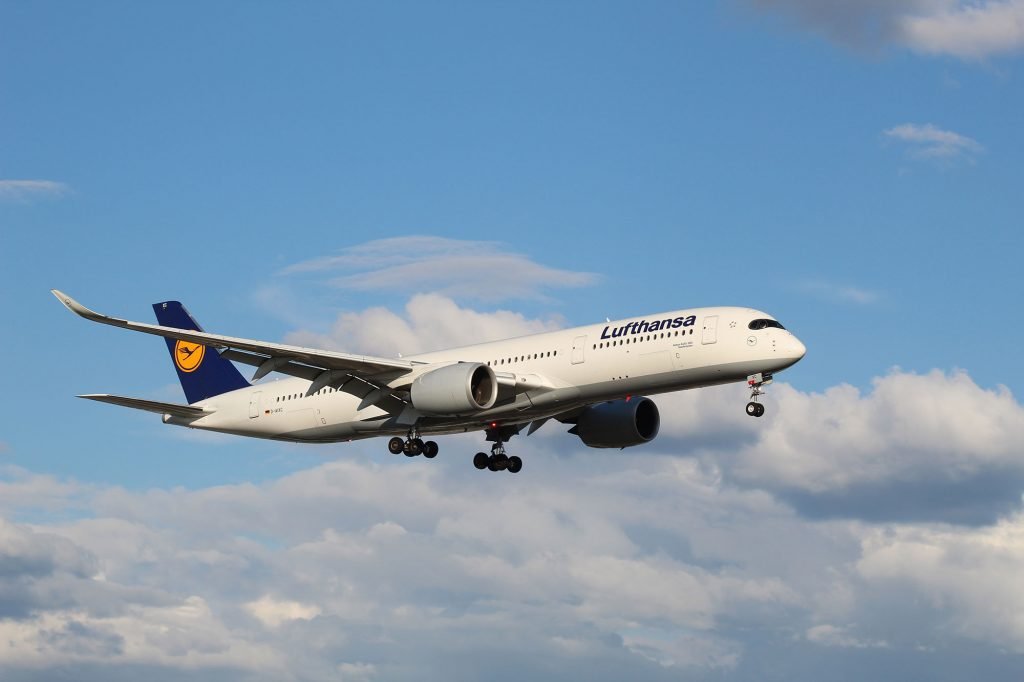 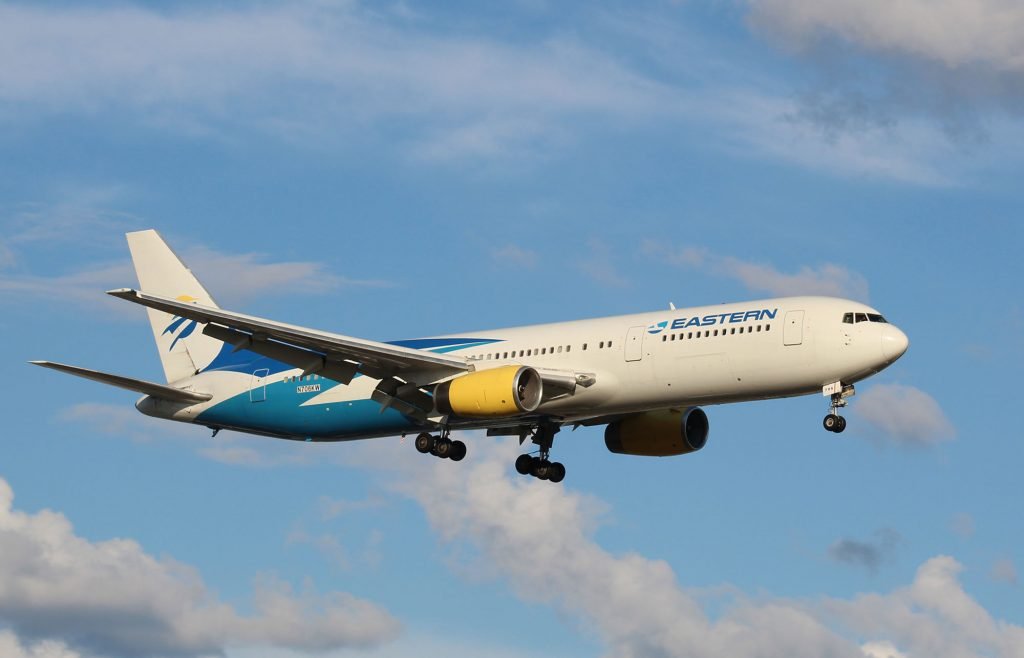 The other location is a small patch of land at the corner of Chemin St-François and Percival-Reid.

It is situated just next to the end of runway 24R.

How to get there

It is accessible by Autoroutes 13 and 40 and STM bus 175 Griffith/St-François from the Du Collège metro station too.

This is the third-busiest airport in Canada, and the busiest in Quebec.

It was previously known as Montreal Dorval Airport.

It is a hub for Air Canada, Air Transat and Sunwing, and also sees airlines from across the USA, Canada, Europe and some other countries.

In the area to the north-east you’ll find lots of maintenance hangars for airliner work, general aviation facilities, and a large production site for Bombardier’s business jets and regional airliners. This adds to the interest here as you’ll often see something unusual compared to other Canadian airports.

My thanks to Martin for contributing this guide and pictures.

The Irkut MC-21 Debut at MAKS and Customer Orders

Disappointed that there are a few more very good spots around YUL that are not mentioned.

Hi King, let us know where you’d recommend and I’ll give them a mention!
Thanks, Matt