Spotting at Penticton Airport in Canada 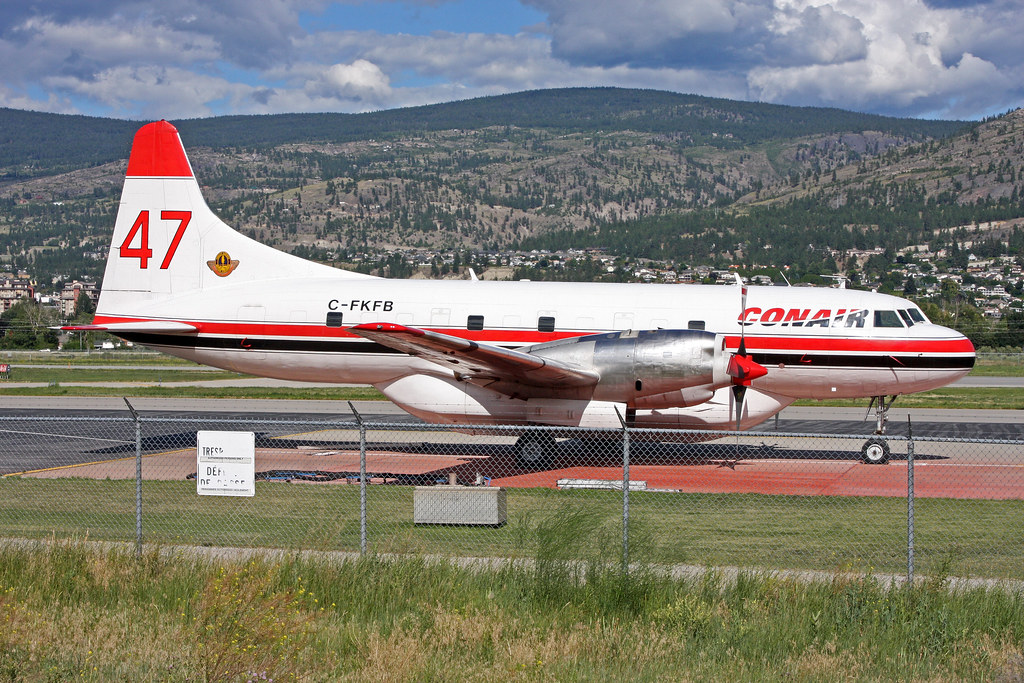 Penticton Regional is an airport that you probably haven’t heard of.

It is a small, single runway facility serving a small rural town, which only sees a few regional aircraft flights per day and is nowhere near as busy as its bigger neighbours like Vancouver International.

In fact, even Kelowna Airport 45 miles to the north is more of a draw to enthusiasts with its cargo aircraft.

Yet Penticton may be worth the visit if you’re in the region as it offers some spectacular scenery, close-up action, and plenty of interesting old aircraft to see.

Penticton Regional is a couple of miles to the south-west of the scenic town, wedged on a piece of flat land between two large lakes and surrounded by mountains.

It has a single terminal served by daily Air Canada Express flights to Vancouver, and WestJet Encore flights to Calgary.

There’s also a good number of light aircraft based here, with various hangars and parking areas stretching south of the terminal. 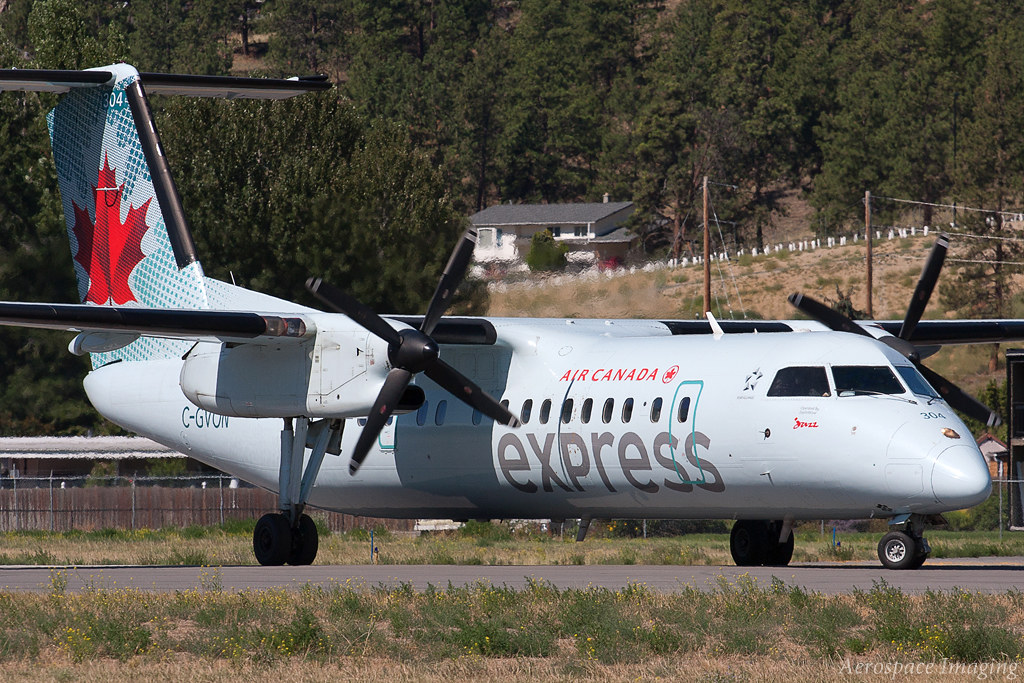 Because of its lakeside location, Penticton is regularly used by water bomber aircraft both as a base and a training ground, particularly during the summer months.

As the video below demonstrates, it’s not uncommon to see aircraft coming and going regularly.

These aircraft include many historic types, such as the Lockheed L-188 Electra and Convair CV-580, plus the more recent Avro RJ85 and Bombardier Q400MR water bombers.

There has been some comparisons between Penticton and St Maarten’s Princess Juliana Airport in the Caribbean because of its location.

At the southern end of the runway there is a road and a beach squeezed in next to Skaha Lake. Standing there gives you great views of aircraft passing very low overhead, and you have a sight line down the runway.

For the best views of the action at Penticton Airport, position yourself on the beach at the southern end of the airport, off Skaha Lake Road.

Just near here is a turning circle where you can view the action on the runaway. It is at the entrance to a motor home park off Skaha Lake Road slightly east of the end of the runway.

Finally, at the north end if you follow Airport Road past the terminal and keep going, you’ll come to a position overlooking the end of runway 16. The apron where tankers are refilled with retardant is location here, evident by the red marks on the ground.