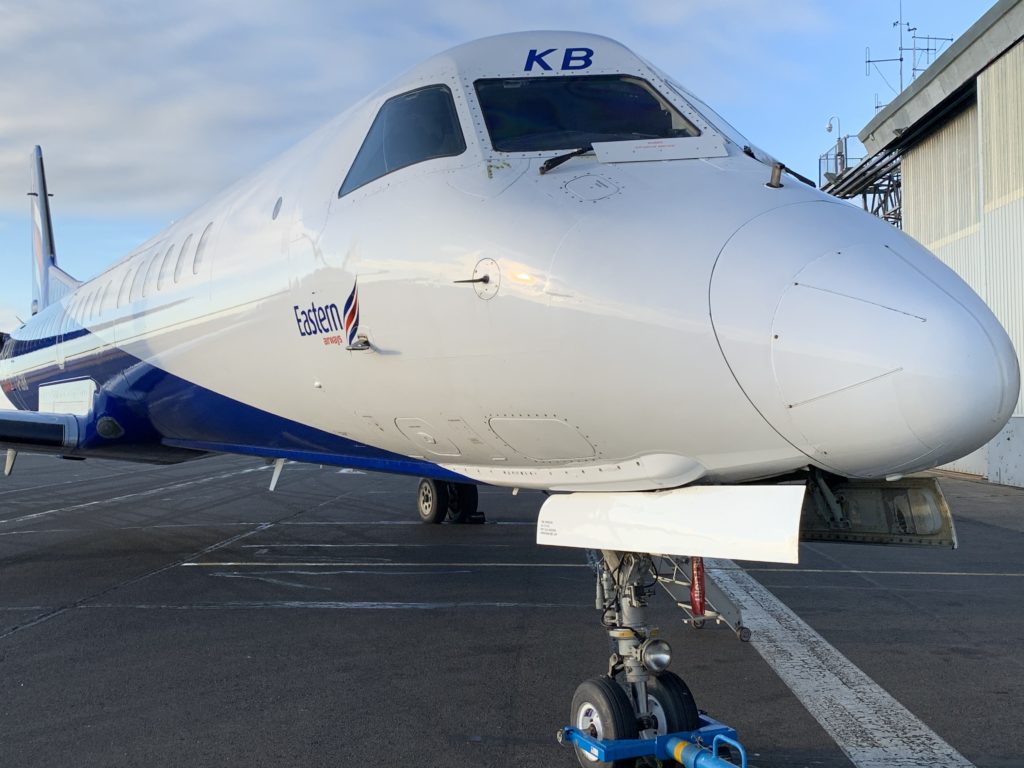 The airport has seen dwindling passenger figures in recent years, but with the takeover by local mayor Ben Houchen who bought the airport last year, a period of development has taken place.

The first holiday flights in many years took off again last summer, and now a bolster to the airport’s scheduled network has been unveiled. 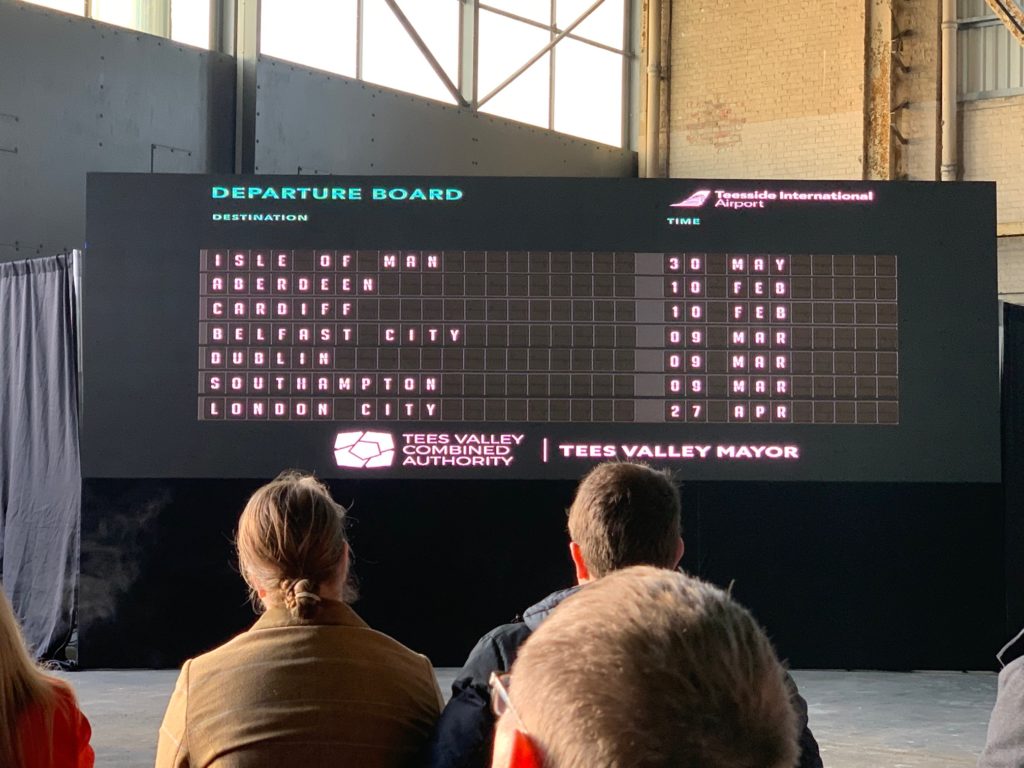 Eastern Airways will add the following services from Teesside:

Existing flights to Aberdeen will also be bolstered with extra frequencies.

Great news for the airport are returning links to both Dublin and London, which were lost some years ago.

The airline will base three aircraft at the airport, and also open a line maintenance base.