Cologne/Bonn Airport in Germany is the home base for the government’s transport aircraft fleet – particularly those aircraft used for transporting ministers and VIPs, as well as aerial tanker roles.

This is known as the Executive Transport Wing of the German Air Force.

The Germany government fleet was recently brought right up to date with the addition of its first Airbus A350. A second has also just joined the fleet.

These will replace some of the older types, like the Airbus A340.

These pictures were provided by Erik Ritterbach, who spent some time at Cologne/Bonn watching the aircraft movements. 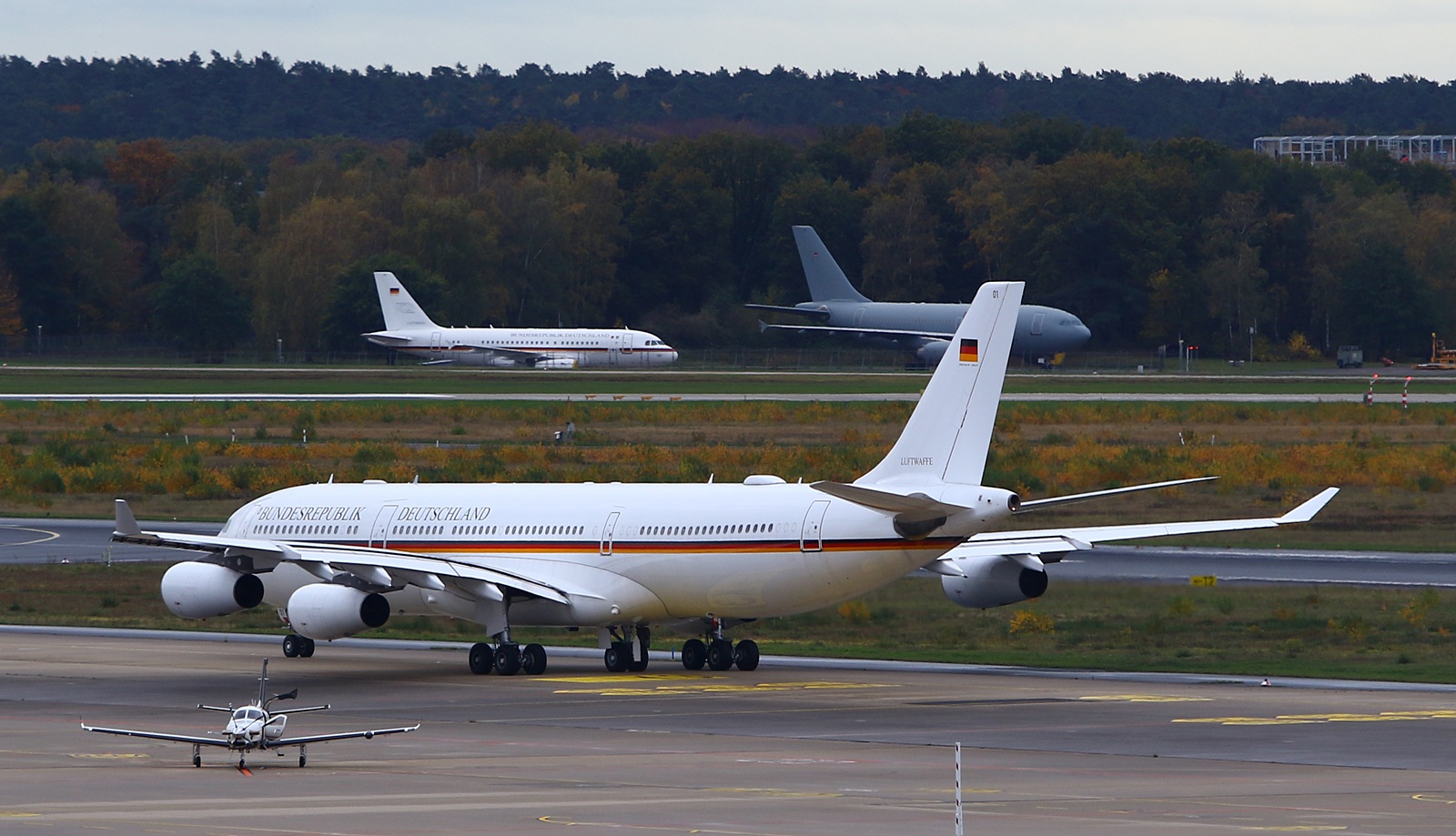 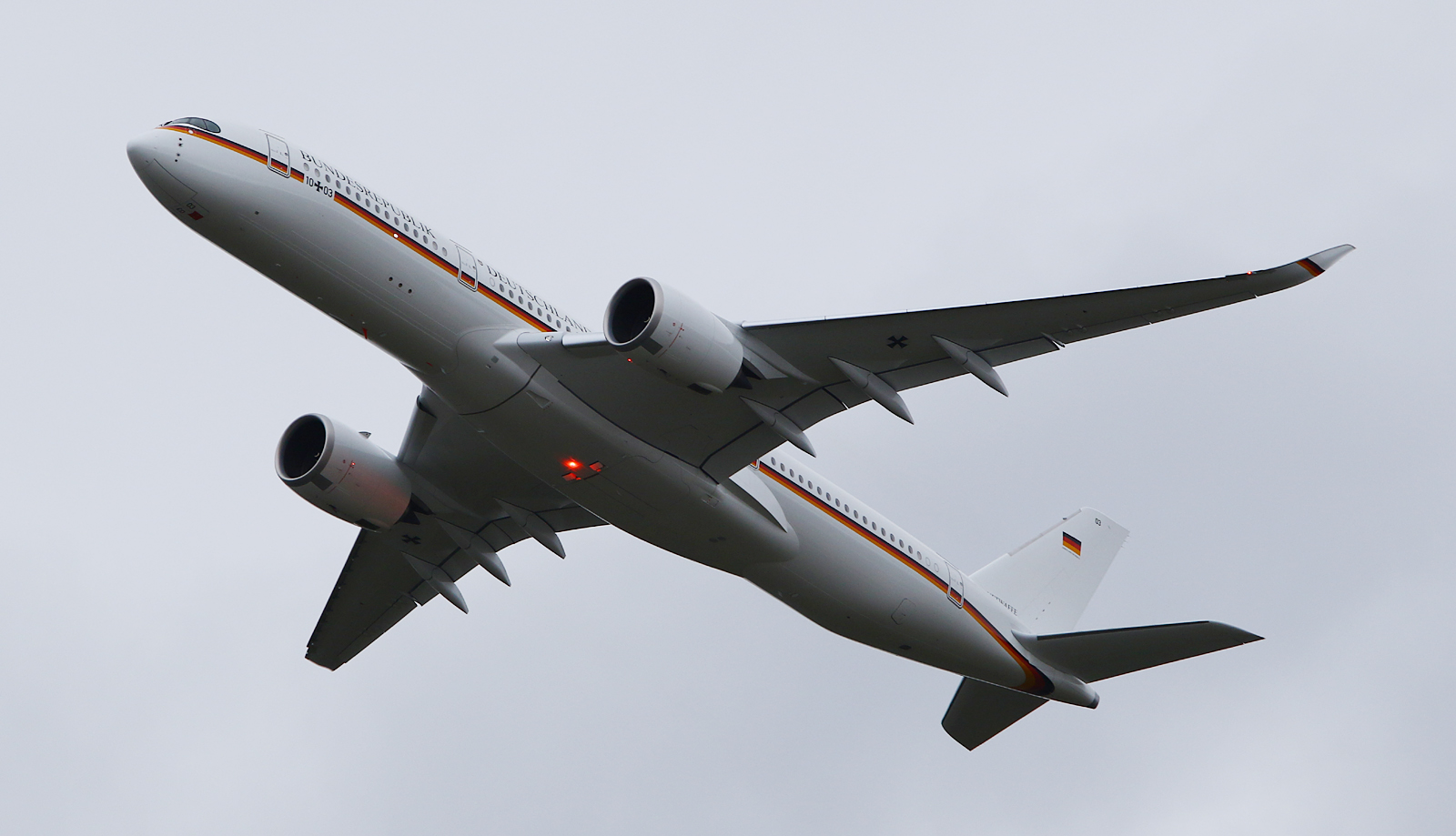 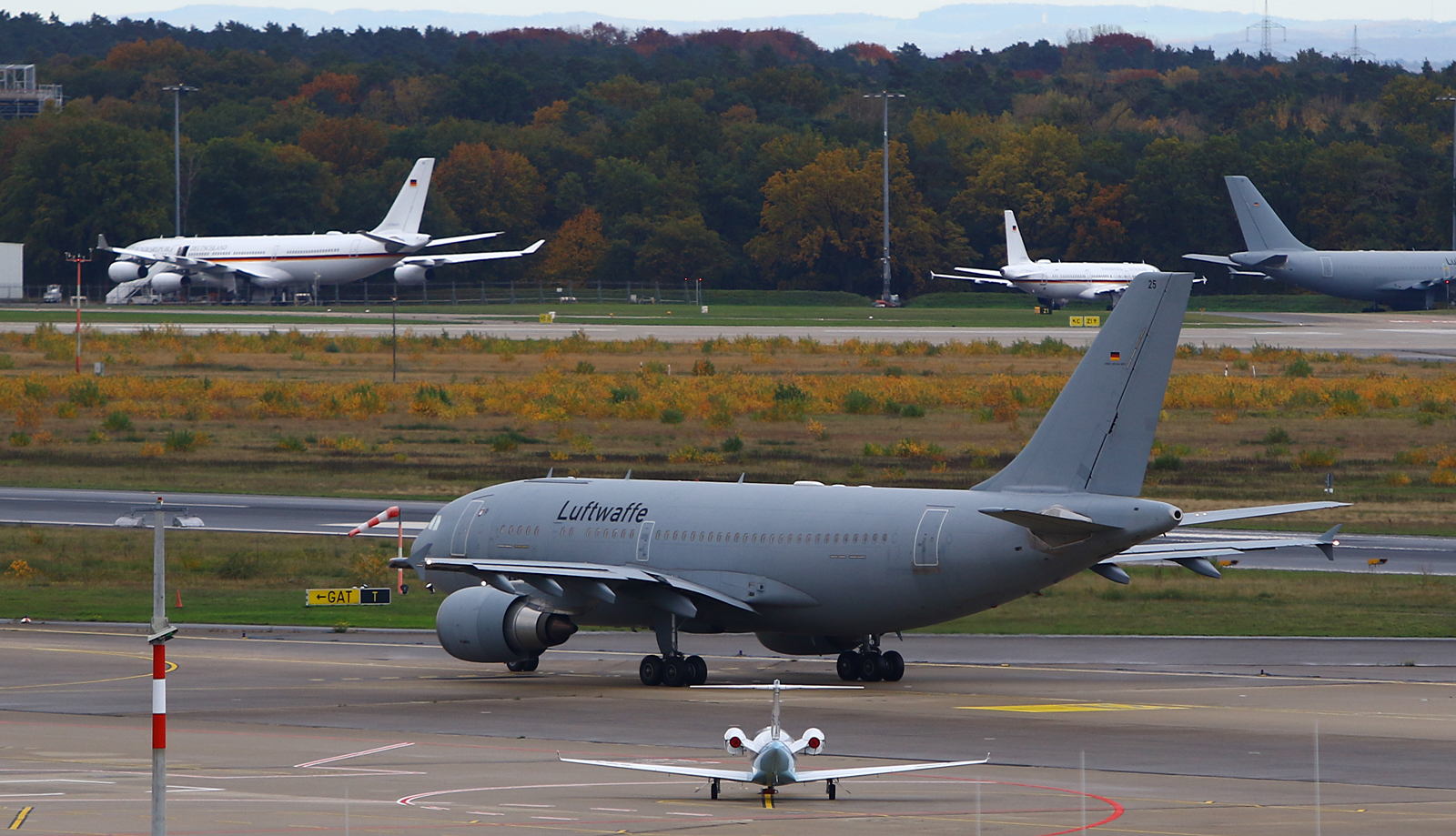 An ageing A310 aircraft. 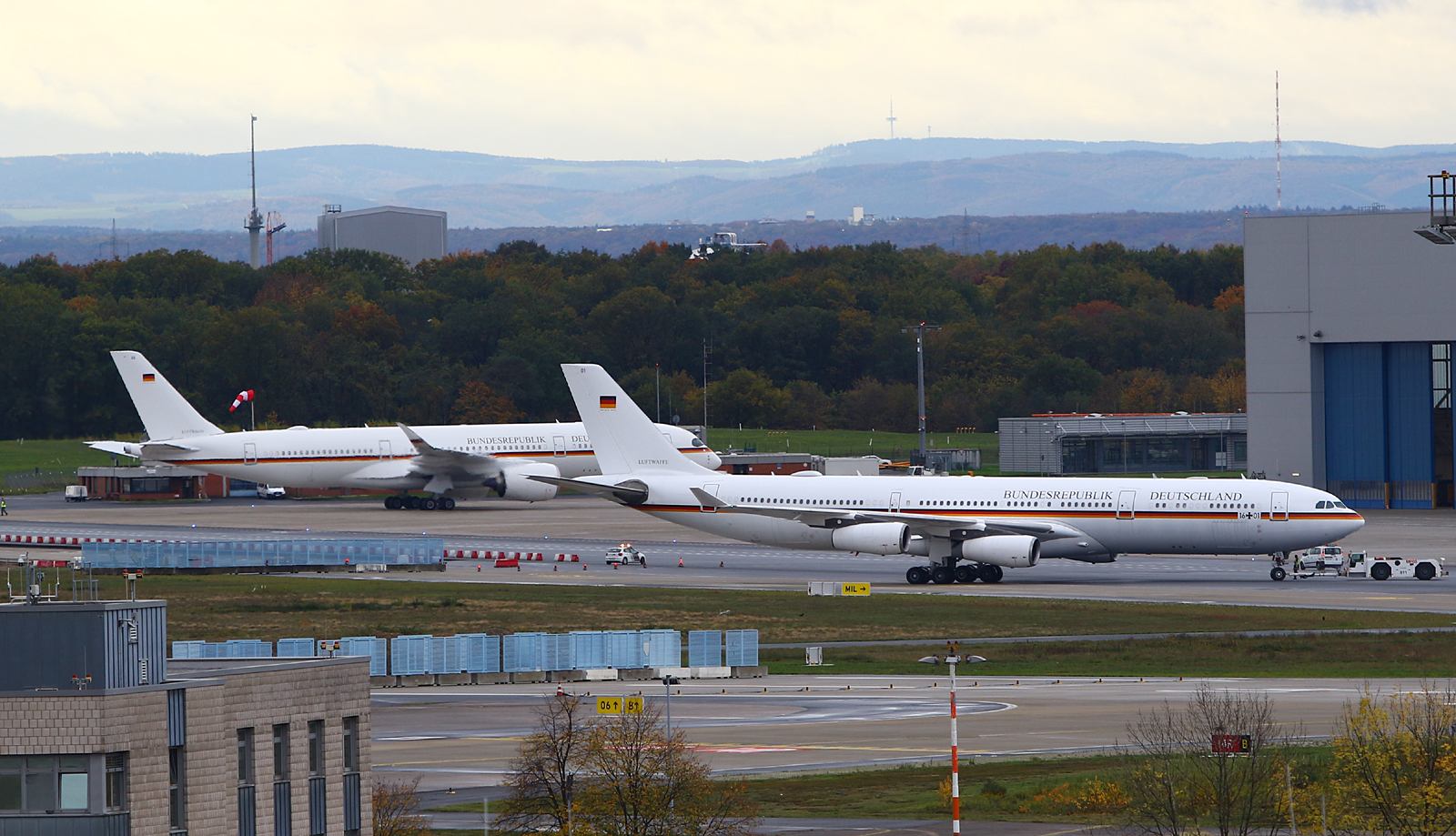