It appears that only the UK and Scandinavian arms of the business are affected with Condor in Germany and Thomas Cook Baleares in Spain operating as normal.

This is really sad news for the aviation industry, and also all the staff who work at the airline.

Its history dates back to 1841. In more recent times, you may remember its aircraft operated under various brands, including Caledonian, JMC Air, Airtours and Inter European Airways.

Its current fleet included Airbus A320, A321 and A330 aircraft operating to destinations across Europe, Africa and North America.

Spotters across Europe should look out for an interesting selection of aircraft that have been chartered in to repatriate stranded holidaymakers  Already noted are Boeing 767s from Eastern Air Lines in the USA, and potentially a Malaysian A380.

Here is a tribute to Thomas Cook in pictures: 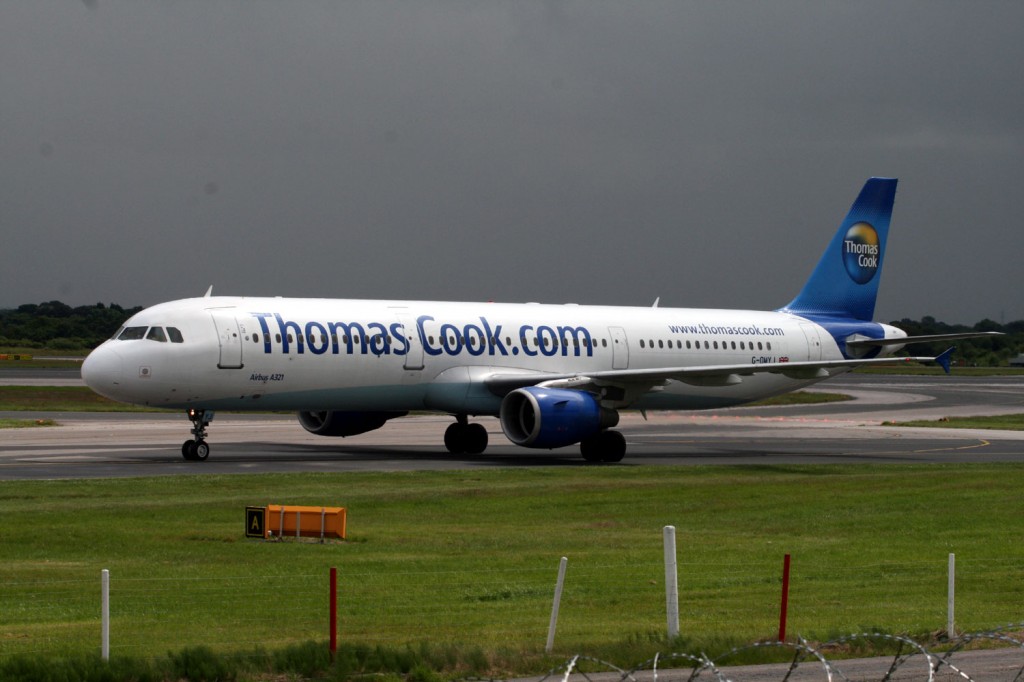 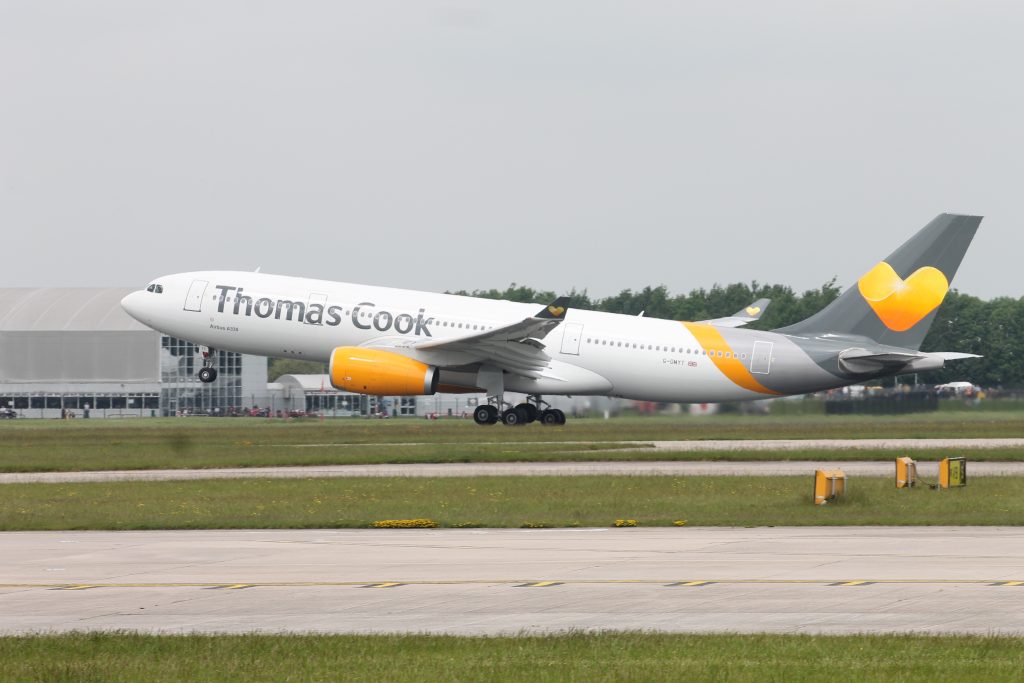 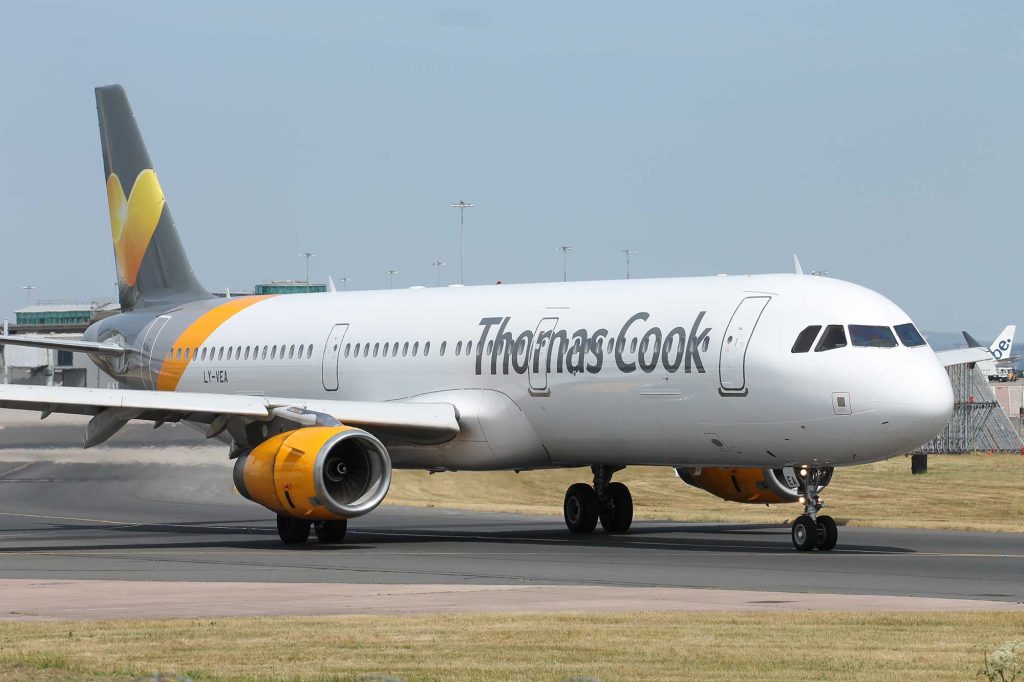 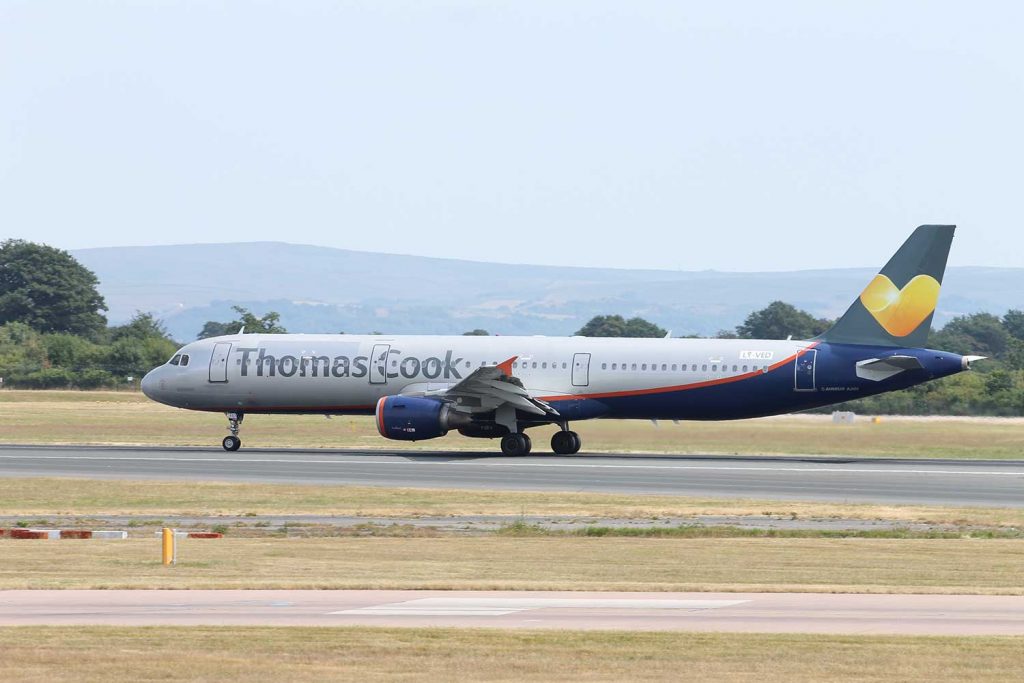 Very Nice Blog, Thanks for sharing with us.

[…] 23 September we faced the sad news that the UK’s oldest holiday company, Thomas Cook, had closed down after 178 […]