Recently I flew from Manchester to Malaga with Jet2.com.

Manchester is undergoing immense change at the moment with the £1bn Terminal 2 redevelopment.

Our flight was scheduled to depart from this terminal, so it was a great opportunity to see what was going on.

So far one new pier has opened at the terminal, and our gate was in this area. It meant a long walk through temporary passageways to reach it, but the new pier is so much more modern than the rest of Manchester Airport. It looks like a world class facility! 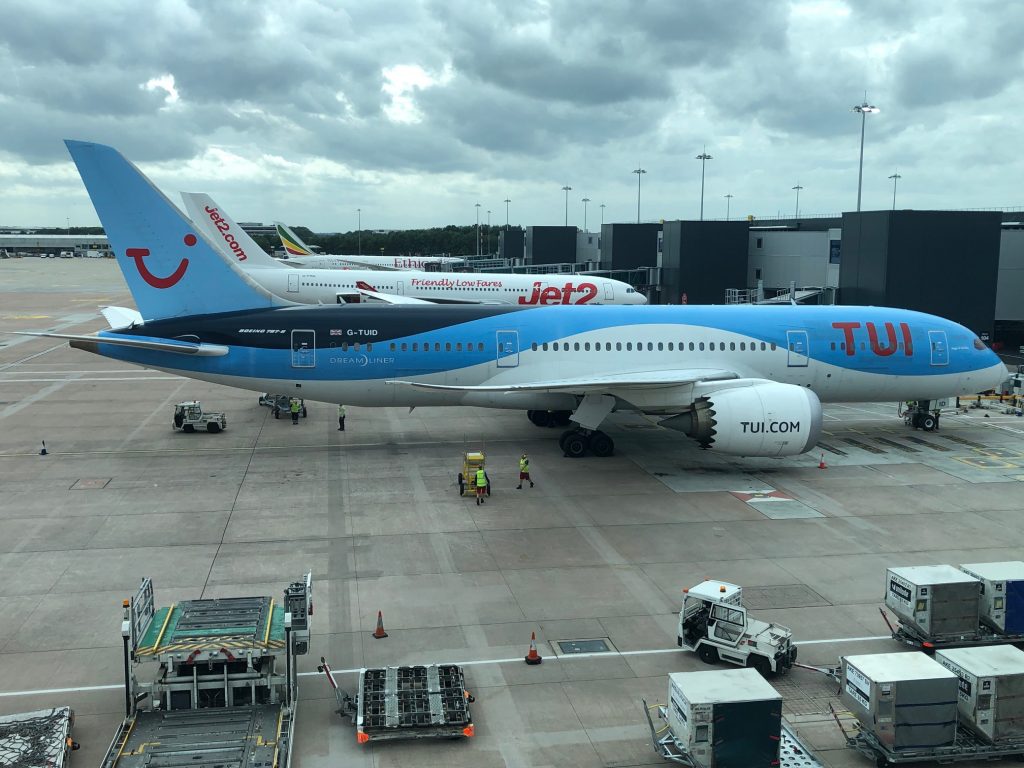 The flight to Malaga was onboard Boeing 737-800 G-JZBP, which was a relatively new delivery to the airline, and wears the Jet2 Holidays livery. 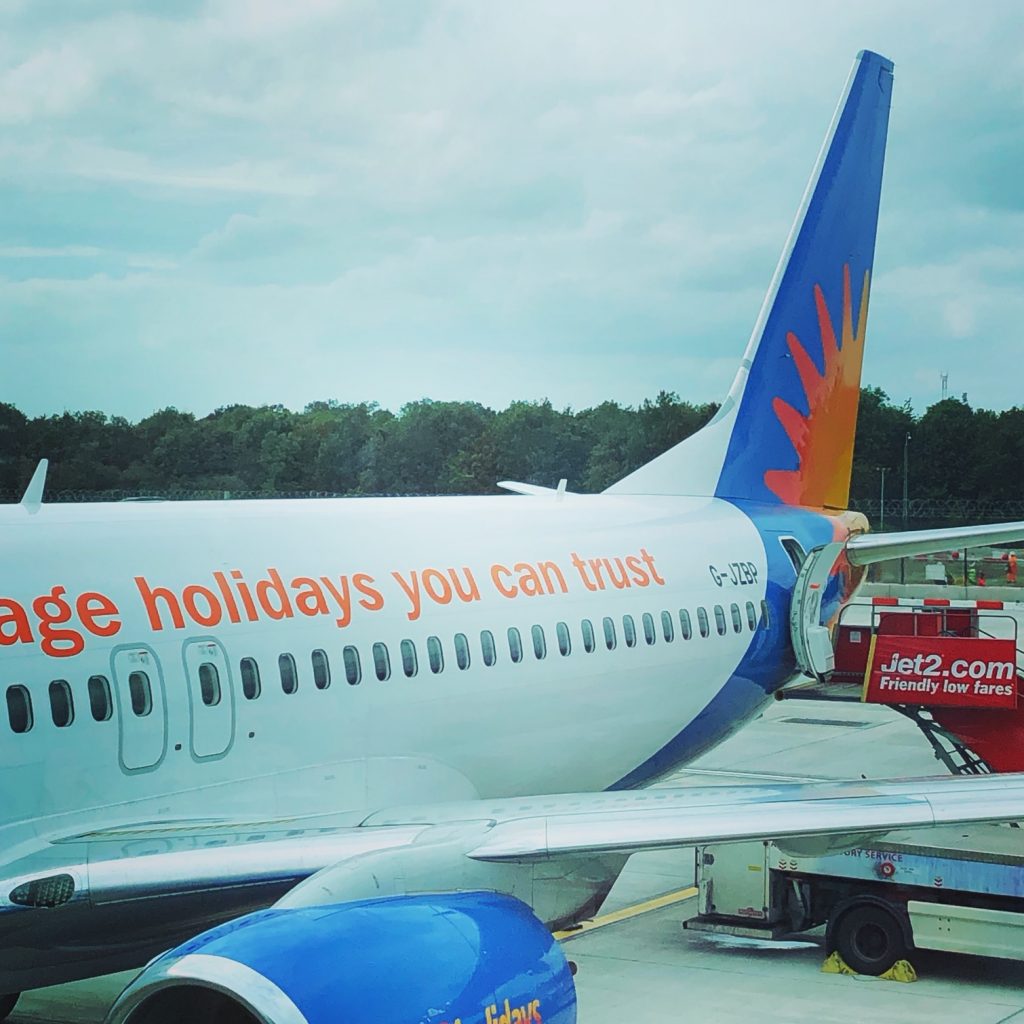 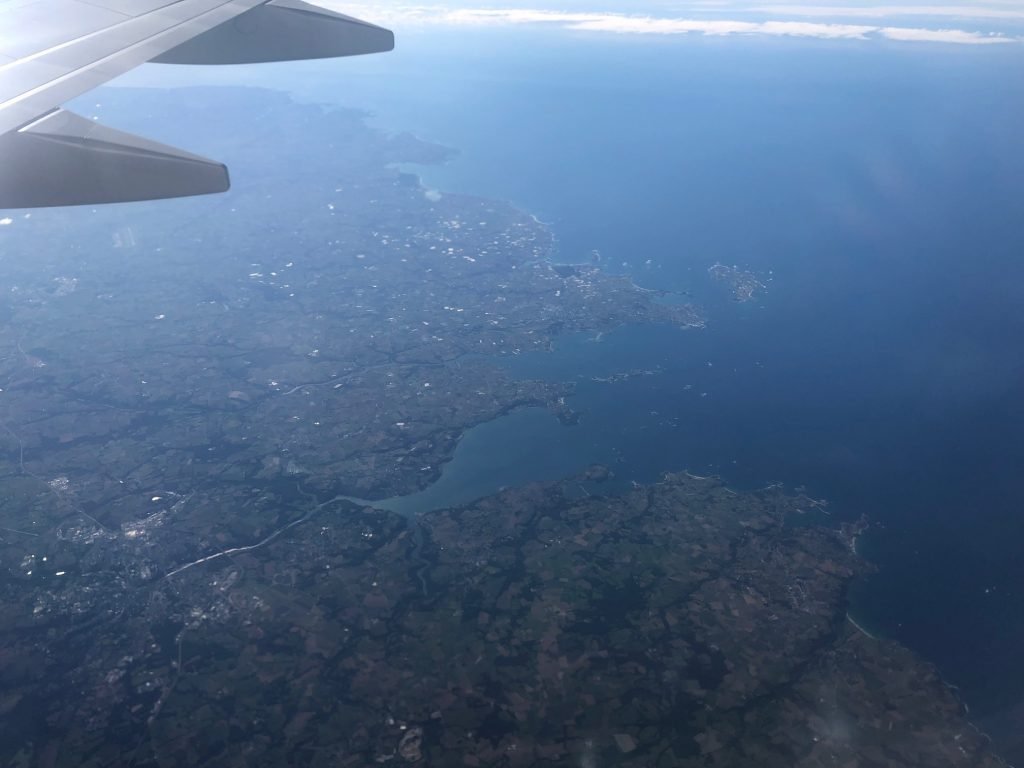 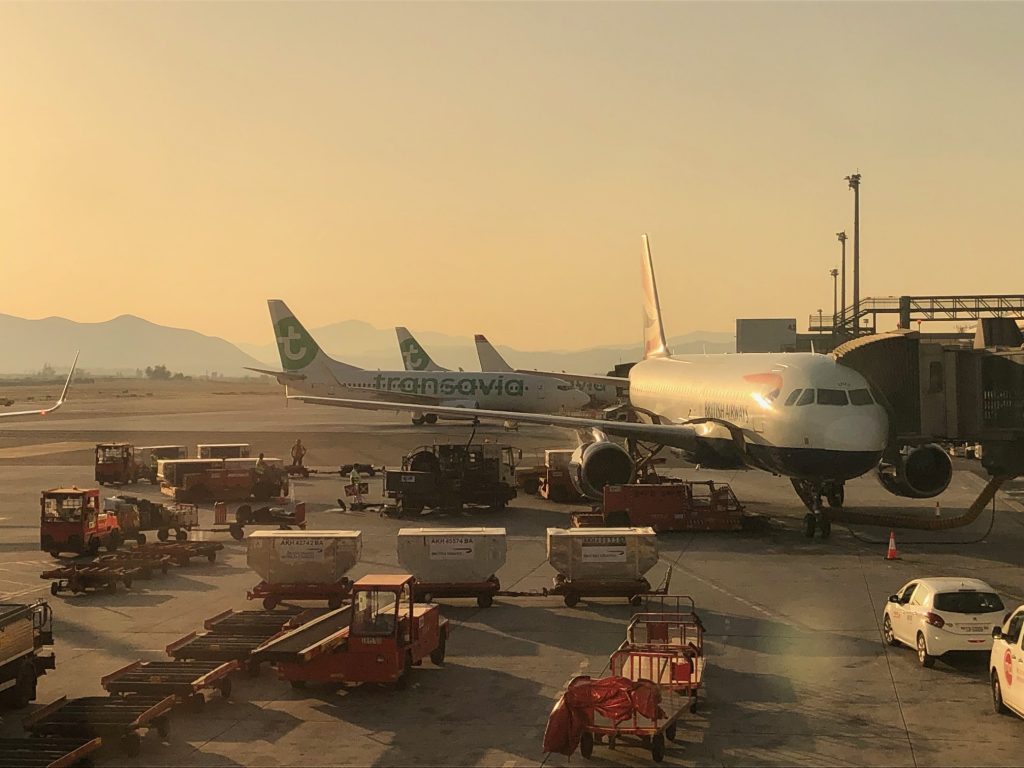 The flight was great, and the onboard service good. We arrived at Malaga – a popular Spanish holiday airport – on the evening among many other low-cost and holiday airlines.

Here’s a video of the trip: