During the Covid-19 world, the only airlines benefiting are those involved in logistics and cargo.

Demand for freight transport has risen dramatically, and airports like Anchorage in Alaska have become among the busiest in the world with cargo aircraft coming and going all day.

Even East Midlands airport in the UK has become one of the busiest in Europe thanks to it being a major freight hub for UPS and DHL.

UPS Airlines, one of the two largest freight operators in the world, has announced that it is going ahead with fleet expansion and even sourcing older aircraft to add to its fleet and cope with demand.

The first of five additional MD-11s joining the @UPS fleet will be ready for service later this fall. The second comes later this year, with three more in 2021. #avgeeks pic.twitter.com/X44mc3OsdV

In a Tweet by the airline on May 18, UPS confirmed it is adding five additional McDonnell Douglas MD-11s this fall.

Long lost from airline service, the remaining airworthy MD-11s are all freighters. UPS is one of the largest operators of the type, and will be sourcing these examples from Boeing. It will also add three more in 2021. 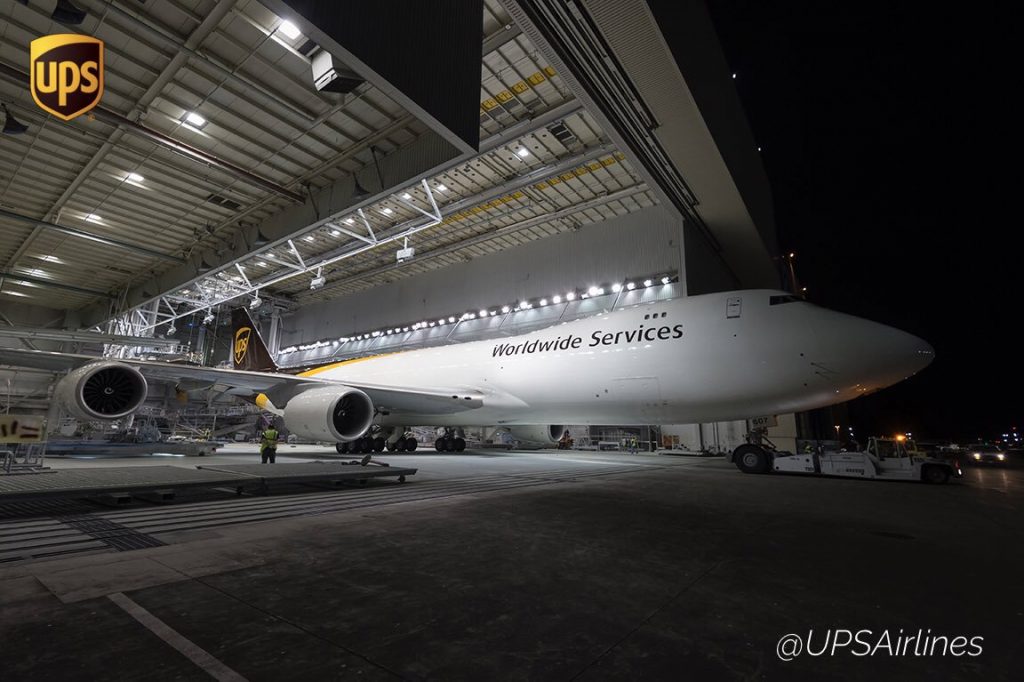 At the moment, most (if not all) of its 265-strong aircraft fleet is active, with none grounded because of Coronavirus. 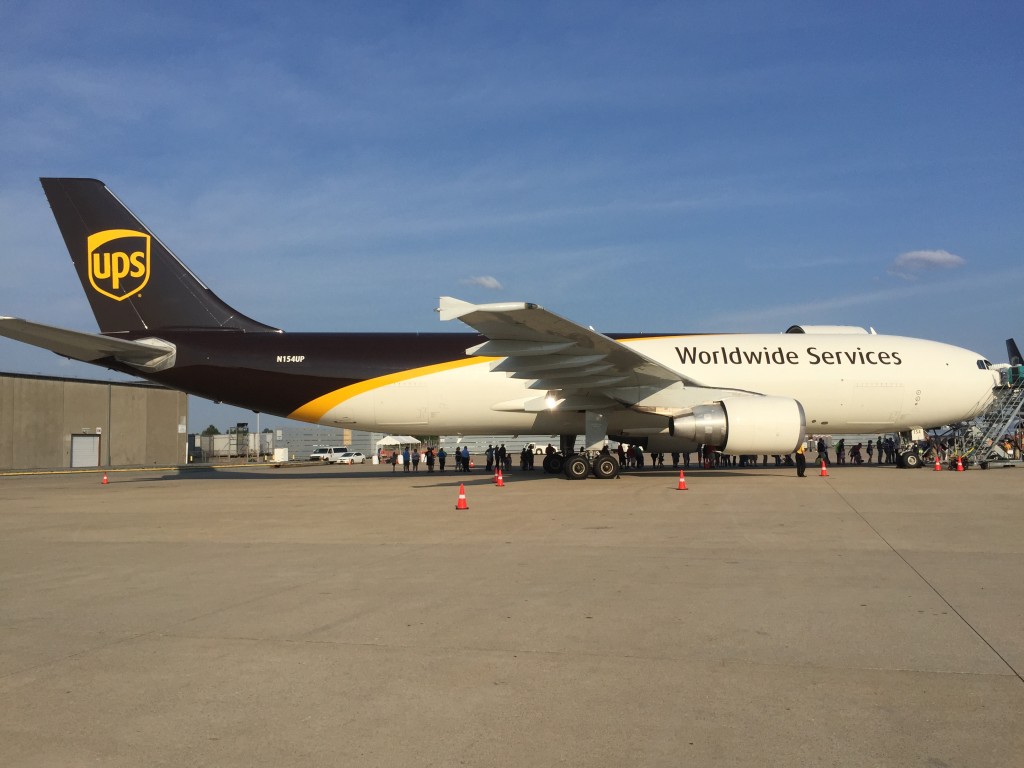 In other news, UPS has announced that it will be opening a new operation at Gary/Chicago International Airport in Indiana from November.

The airline will fly daily with an Airbus A300 freighter and open 14,000ft office space. This could develop into a major outpost for the airline eventually.