Vistara is an Indian full-service airline which commenced operations in 2015.

It is based at Delhi’s Indira Gandhi International airport and has a modern fleet, which it uses on both domestic and international routes.

The word ‘Vistara’ comes from the Sanskrit meaning ‘limitless expanse’ and sets about the vision for this airline, which was founded to offer premium service to travellers in a country which is dominated by low-cost carriers and a national airline which has somewhat lost its way.

Formed as a joint venture between Tata Sons and Singapore Airlines, Vistara was founded in 2013 and began flying in 2015.

The aim was to offer a better onboard service and attract business travellers and those who preferred more substance to airline travel than the low-cost airlines offered. It quickly attracted millions of passengers, good reviews and great on-time results.

Vistara has a modern fleet of Airbus and Boeing aircraft types, including both medium- and long-haul types.

It commenced operations with Airbus A320 aircraft, and has since added A320neo and A321neo types.

At the time of writing Vistara has 41 aircraft in its fleet, with a further 49 aircraft on order. 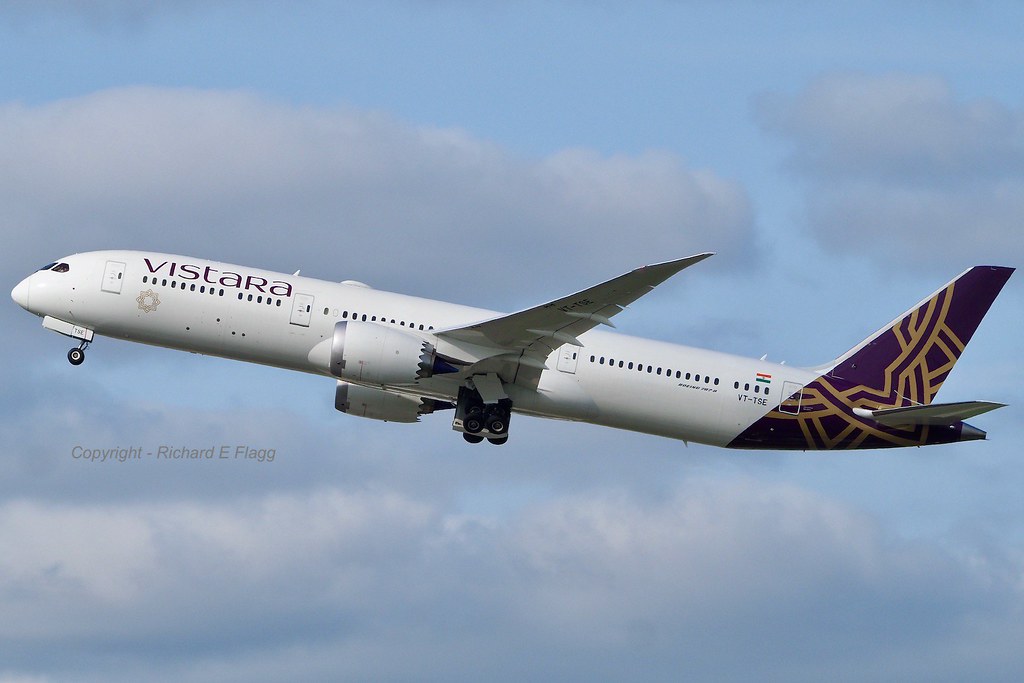 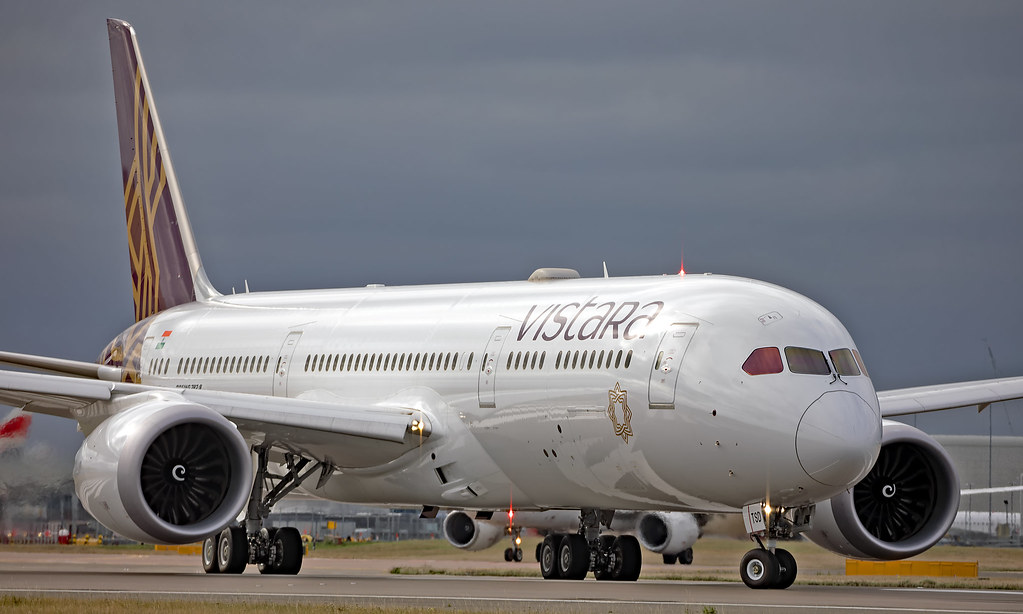 Vistara’s main hub is Delhi Indira Gandhi International, from where it flies to 22 domestic destinations across India, including both mainline cities and smaller regional destinations.

Vistara flies internationally from Delhi to Kathmandu, Singapore, Colombo, Bangkok and Dubai. It has also been flying to London Heathrow, but this will end in October 2020 and switch to London Gatwick. 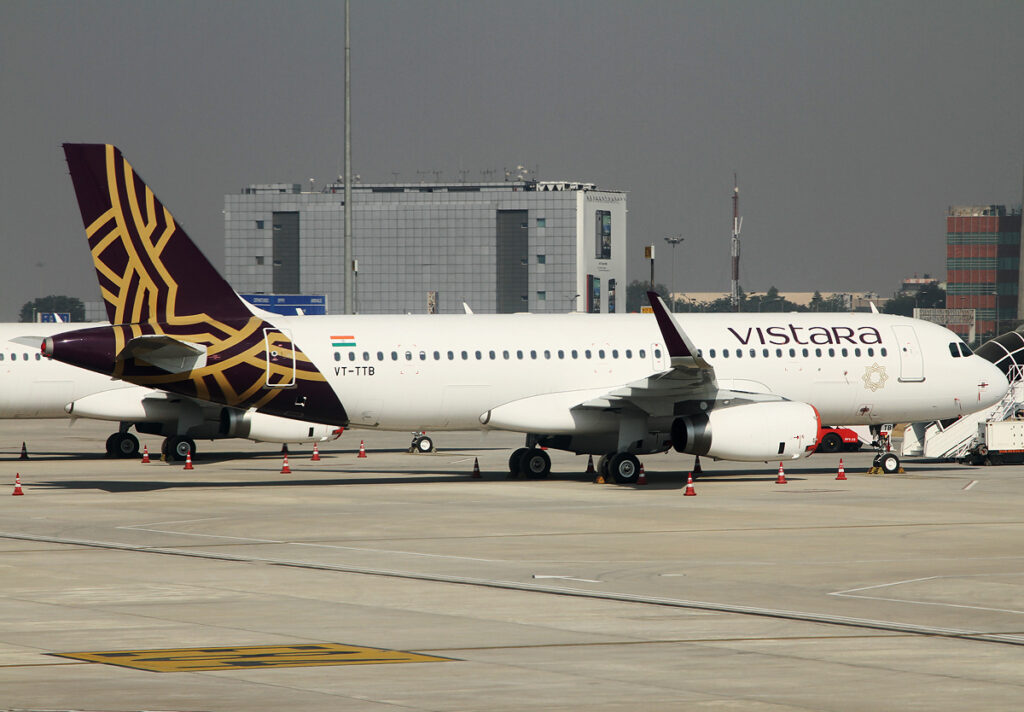 Vistara’s aircraft wear quite a traditional scheme, with a mostly white fuselage.

The tail features a stylised version of the airline’s logo – a star – on a dark brown colour.

Vistara does not at this point have any special liveries or markings on any of its aircraft.

It would be wrong to say that Vistara does not have any special liveries ( refer to the following aircrafts bearing reg VT-ATV – Retro livery and VT-TNB – #notjustanotherneo sticker. I believe there are others as well 🙂 )

I flew vistara Mumbai to Goa
It was good