Winglets, since they were introduced in large planes in the mid-1980s, have been an indispensable part in the design of commercial airplanes today. Why? Because the winglets are more efficient and they allow a reduction in fuel consumption. Also, they are aesthetically pleasing. With a small aesthetic change the plane at first glance becomes more aerodynamic in sight. A fact that pleases airlines immensely. Now the question is: How is this possible?

What exactly is a winglet?

A winglet is the part of the wing that is furthest from the fuselage of a fixed-wing aircraft. It usually curves upwards, and sometimes also points downwards.

The shape of the winglet directly influences the drag size of the vortex wingtip. 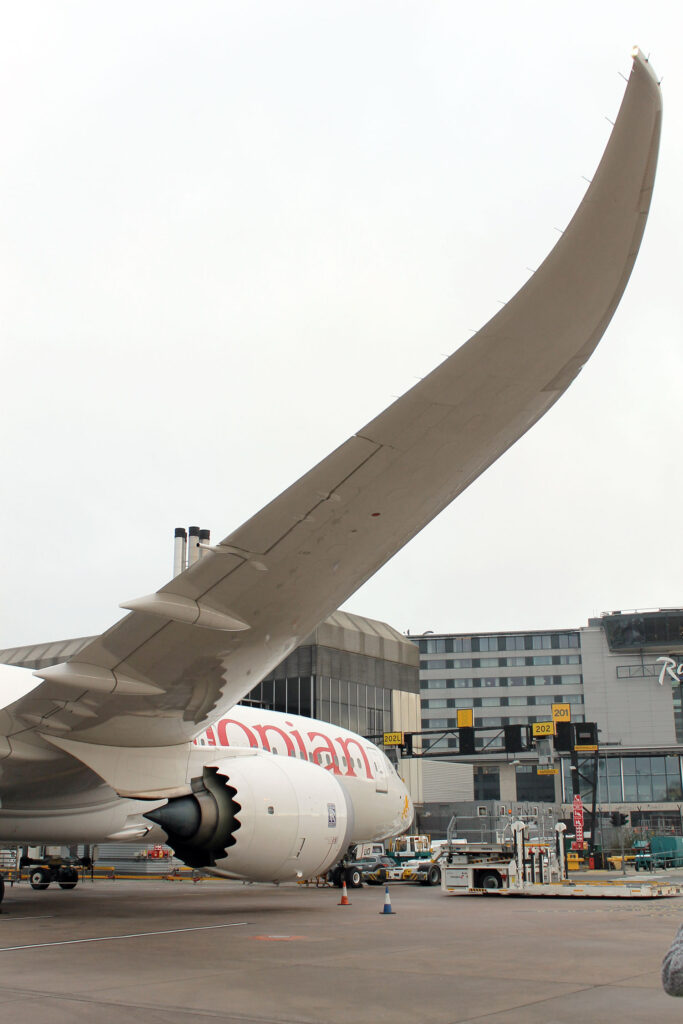 What is their goal?

Winglets are aerodynamic efficient surfaces located at the wingtips and they are designed to reduce induced drag.

Winglets also increase the effective aspect ratio of a wing without greatly increasing the wingspan. Extending the span would lower lift-induced drag, but would increase the parasitic drag and would require boosting the strength and weight of the wing.

How do winglets work?

Winglets dispense the span-wise airflow from the upper and lower surface often at different points, depending on the particular design, thus preventing the intermixing of these airflows that otherwise would create induced drag vortices.

By smoothing the airflow across the upper wing near the tip, wingtips increase the lift (generated at the wingtip itself) and reduce the lift-induced drag caused by wingtip vortices thus improving lift-to-drag ratio.

How do different winglets look? 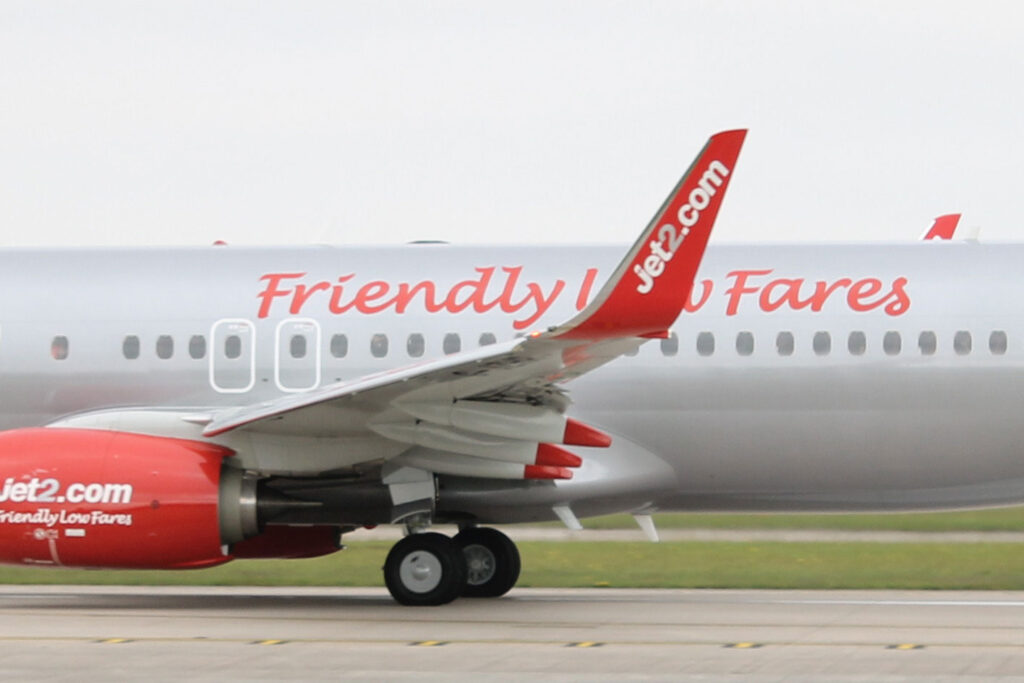 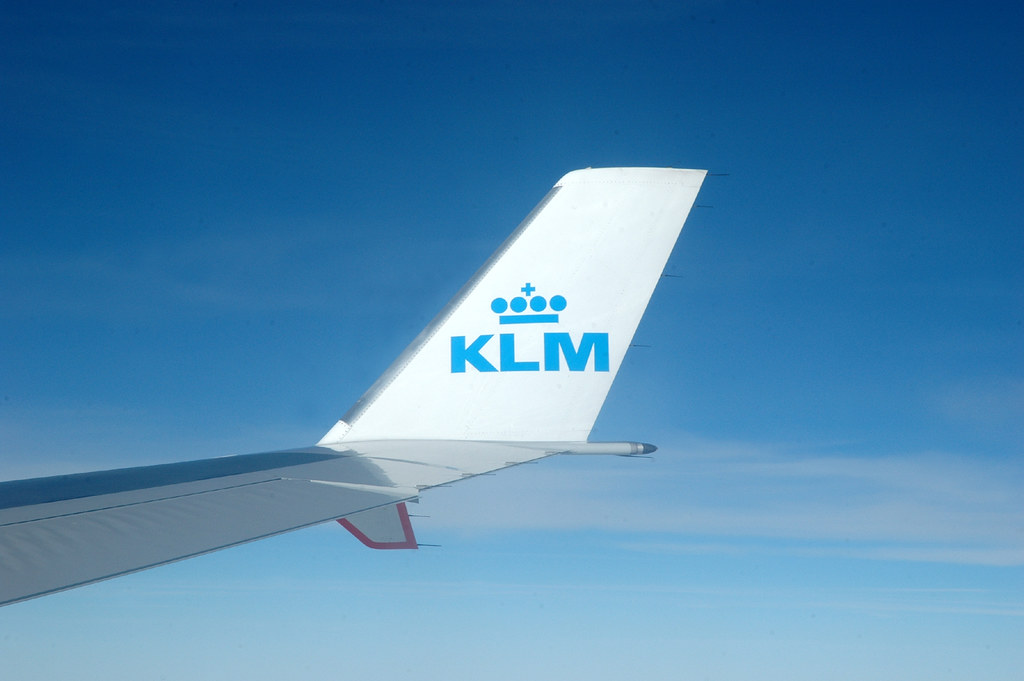 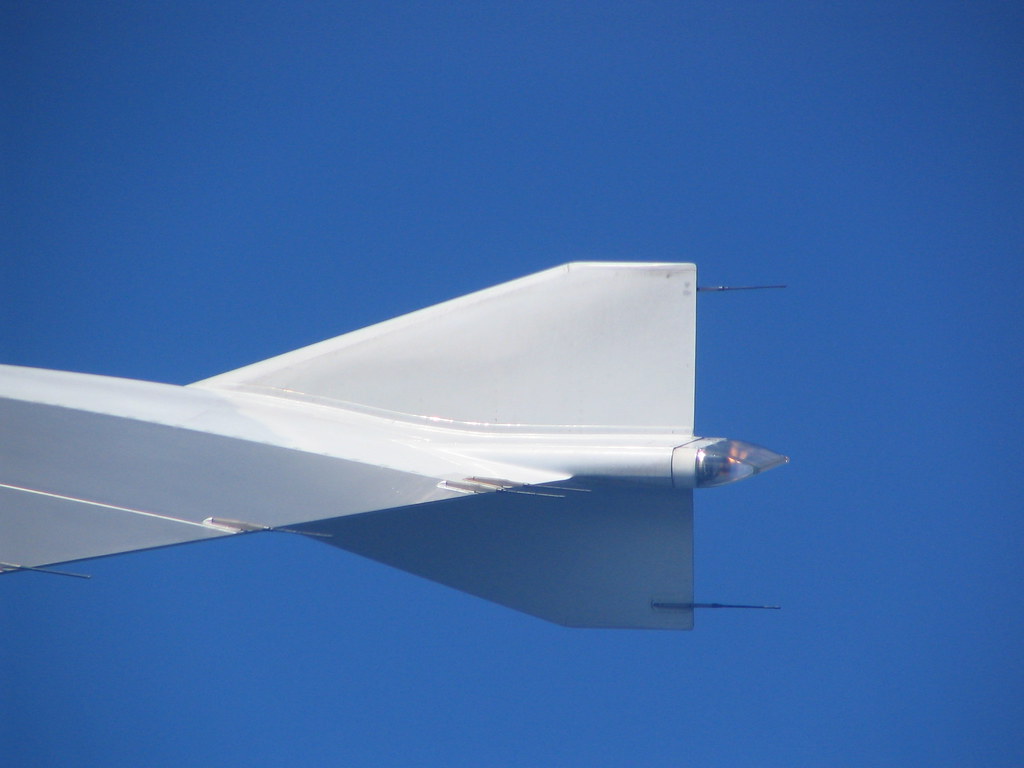 Although the aerodynamic formula and the laws of physics are the same and static over time, airplanes are completely opposite: Each plane has a specific aerodynamic profile, dimensions and requirements. Because there is a wide range of planes and needs, there are also several winglets: 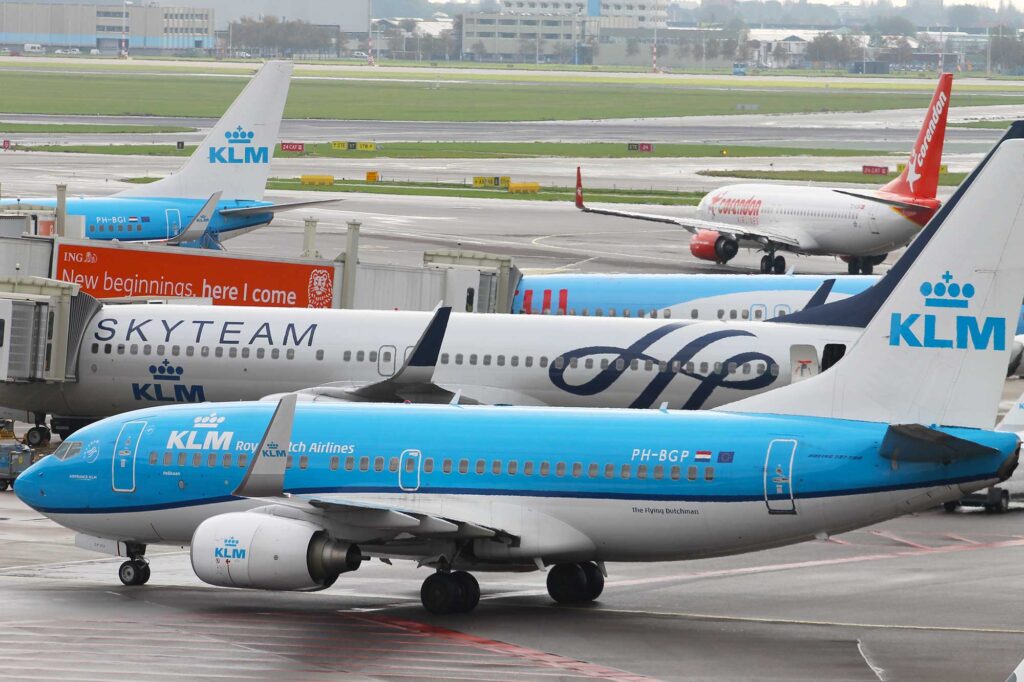 Winglets visible on various aircraft, both retrofitted and fitted as standard.

Many older aircraft types were built without winglets, but their owners have since had them retrofitted. This enables them to gain the most efficiency from the aircraft and reduce fuel costs, and is worth the cost of having this modification made.

Common examples of aircraft with retrofitted winglets include:

Flying Firsts is your guide to all airliners since the 1930s, including different variants. It gives you a history of each one, important statistics and dates, and is full of photographs for the aircraft enthusiast to enjoy.