Virgin Atlantic became one of many airlines to abandon the Boeing 747 last year, spurred on by the Covid-19 pandemic which seemed to advance the end of this famous and graceful airliner.

While a few airlines still fly the type, there are now no airlines in the UK flying passenger 747s, with both British Airways and Virgin retiring the type in 2020.

The Virgin Atlantic Boeing 747 fleet consisted of -400 models prior to its retirement. They were all parked up soon after the pandemic hit in early 2020, being stored at airports like Manchester, before being disposed of gradually over the remainder of the year.

Some -400s had already been disposed of prior to that, and let’s not forget that Virgin Atlantic used to fly classic 747-100s and -200s earlier in its career. The last of these left the fleet in 2005. 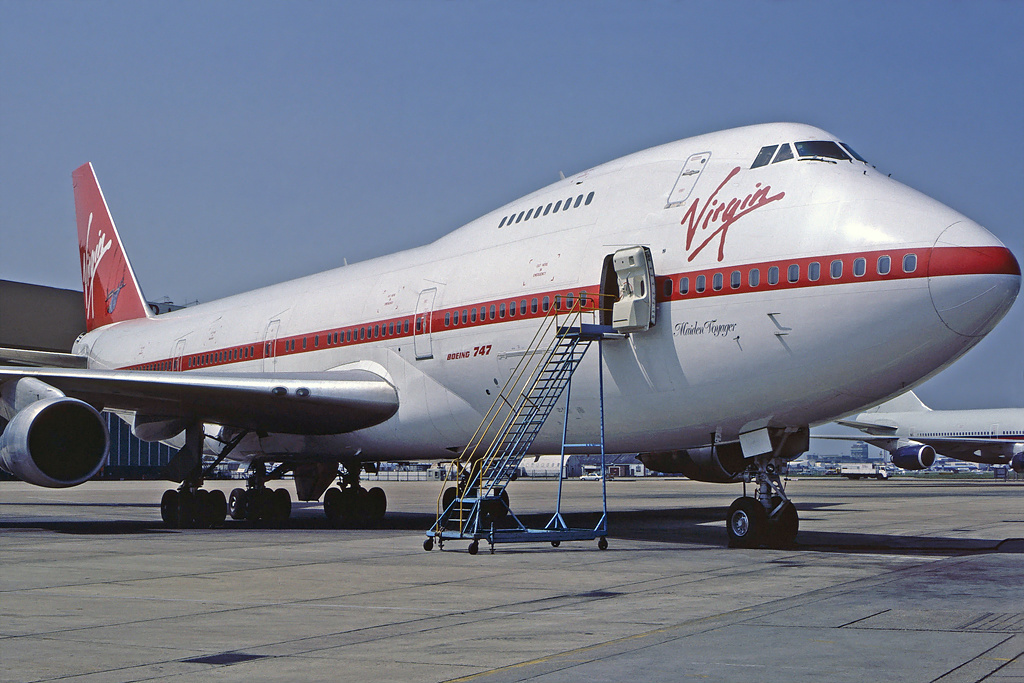 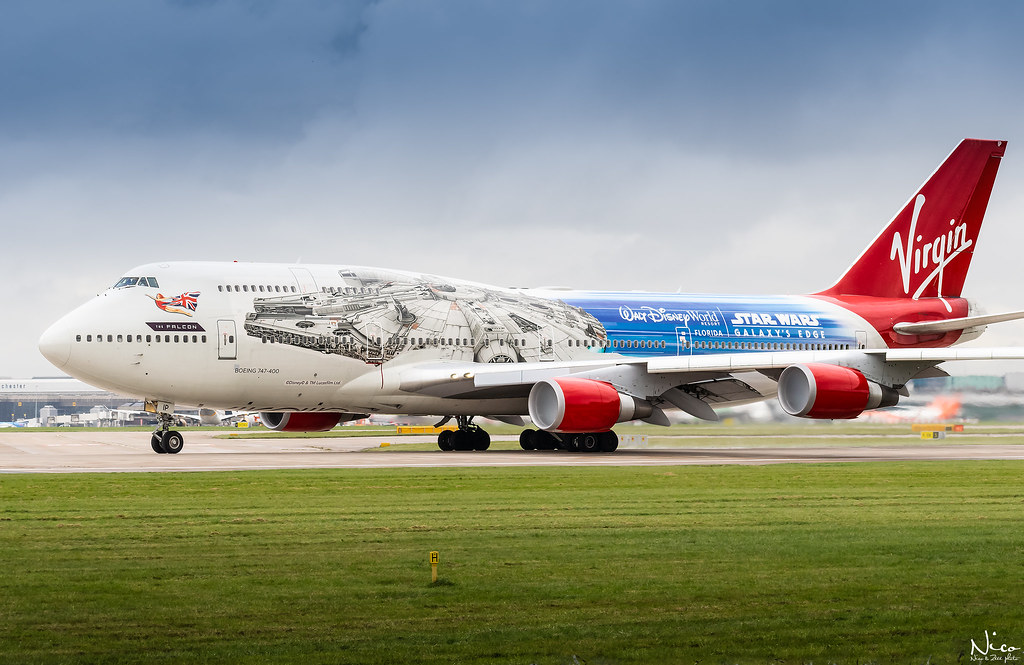 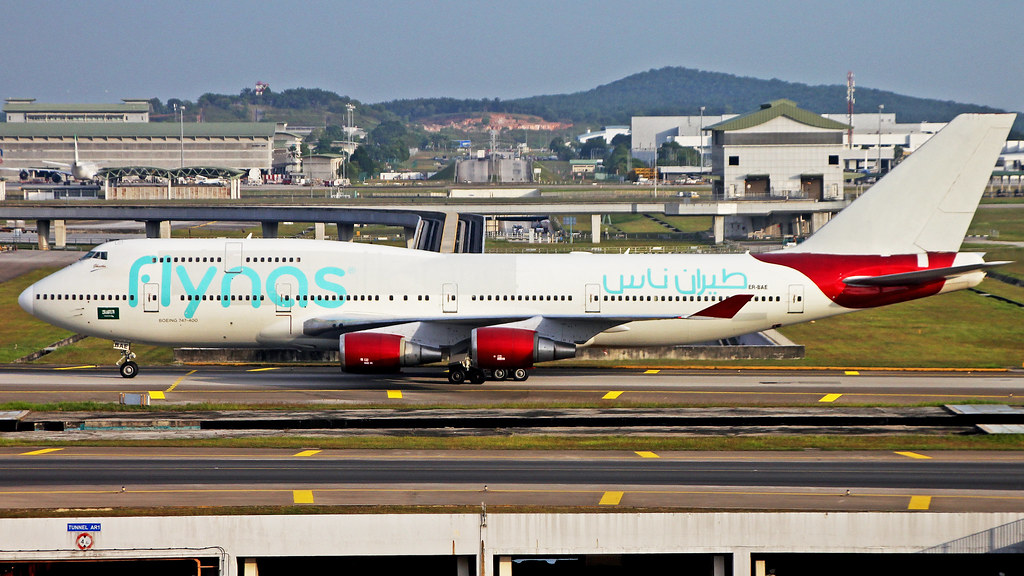 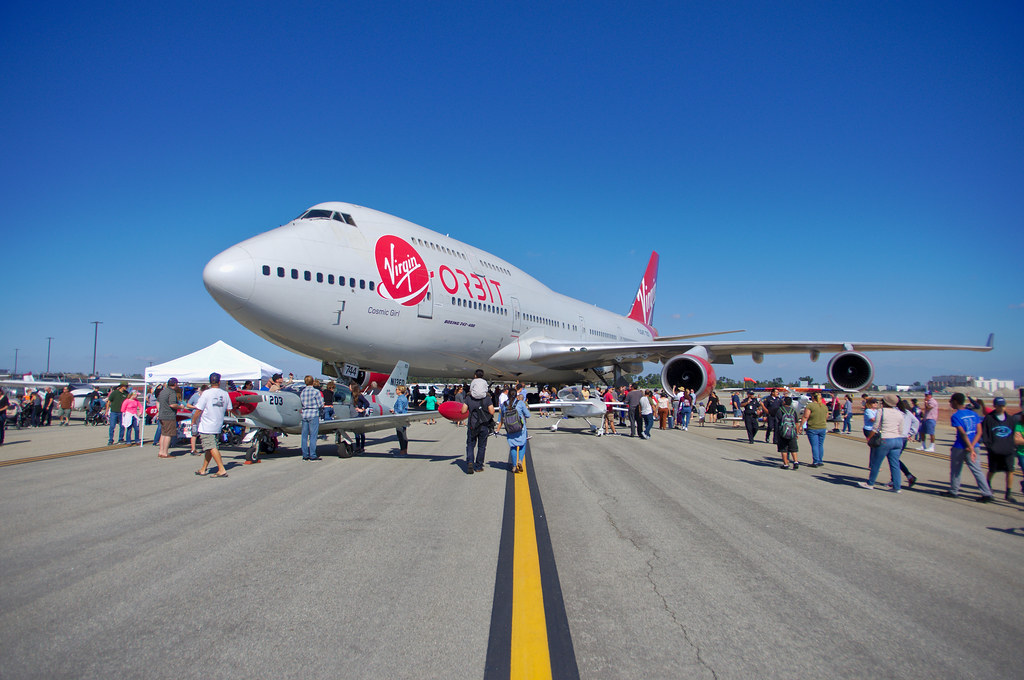 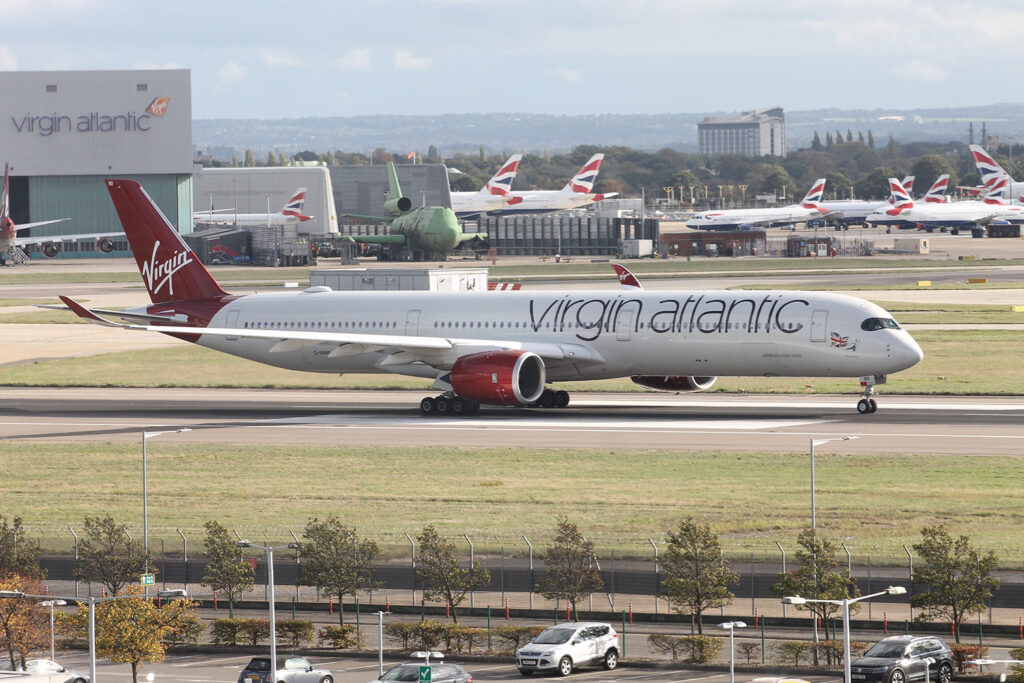 Some of the fleet is currently parked awaiting a return to full flying schedules when the aviation industry recovers.