The ongoing crisis in Ukraine has deemed air travel all but impossible.

Even when the threat of invasion was growing, many of the lessors of aircraft and insurance companies halted approval for their aircraft to be operated from and within Ukraine’s airspace.

So what has happened to the airlines of the Ukraine and their aircraft? 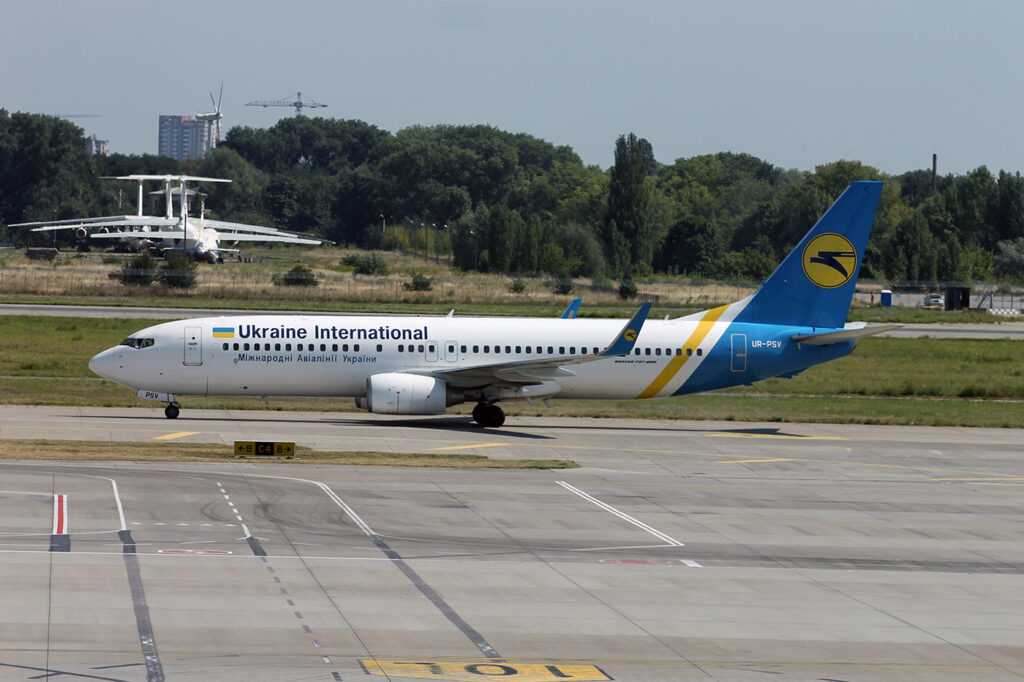 The main passenger airlines operating in Ukraine are:

There are also many charter and cargo airlines operating from the country.

What has happened to Ukraine’s airlines? 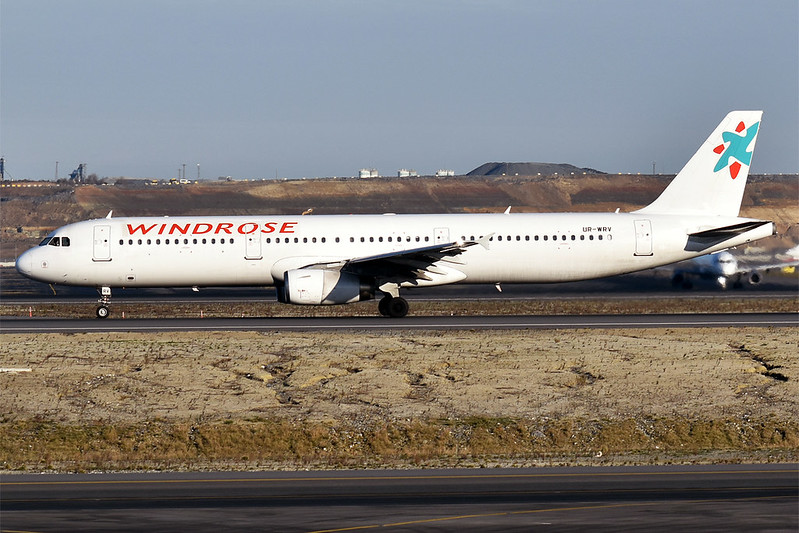 Looking at flight tracking websites, at the time of writing there are no airline flights currently flying in Ukraine airspace.

This means no Ukrainian airlines operating flights, and no flights operating into Ukraine by foreign airlines.

Of the aircraft owned by Ukraine’s airlines, many have been flown to safe airports for storage – often dictated by the lessors that own them. For example:

SkyUp has moved much of its fleet to other airports, including Belgrade (Serbia), Tallinn (Estonia) and Iasi (Romania).

Ukraine International‘s much larger fleet is also scattered. Many aircraft are still on the ground at Kiev Boryspil airport. Others are in locations like Belgrade (Serbia), Castellon (Spain),

I visited Ukraine in 2019 and had the chance to enjoy time at some of its airports, visiting its major aviation museum, and flying on classic Antonov aircraft. Read our reports from these visits here:

A Visit to the National Aviation University in Kiev