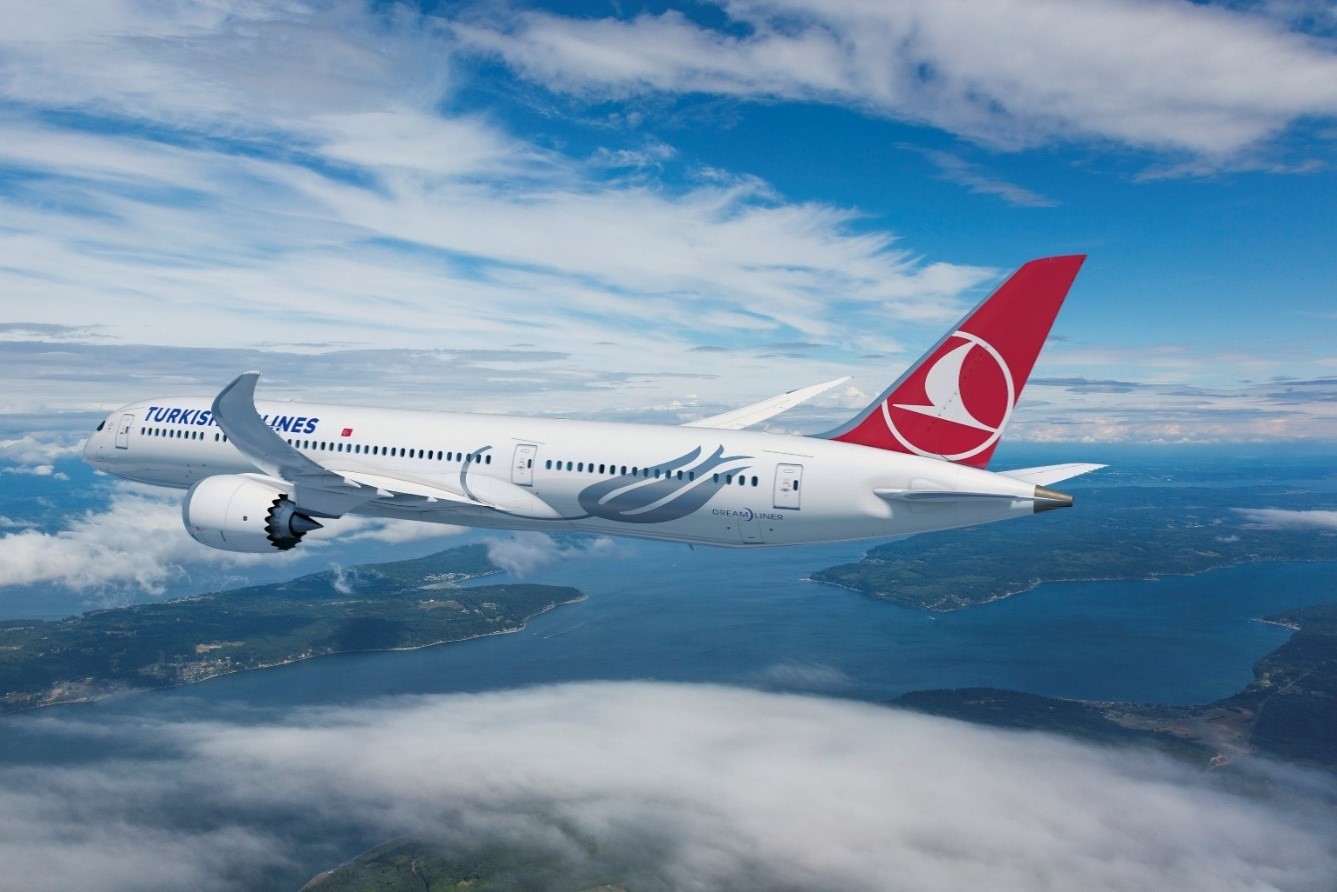 Turkish Airlines has taken delivery of its first Boeing 787-9 Dreamliner aircraft, which will now begin scheduled services on the airline’s network.

The aircraft is TC-LLA and was delivered from Seattle to Istanbul on June 26.

The Turkish national flag carrier had placed 25 firm orders plus 5 options last year for the 787-9 Dreamliner, which will be gradually added to its expanding fleet – the youngest in the world – between 2019 and 2023.

“Turkish Airlines’ growth has been remarkable in recent years, both in expanding flight options and supporting Turkey’s aviation industry. We are honored that Turkish Airlines is embarking on its next chapter of expansion with the 787 Dreamliner,” said Ihssane Mounir, Senior Vice President of Commercial Sales and Marketing for The Boeing Company. “We are confident that the Dreamliner’s unmatched fuel efficiency, performance and passenger-pleasing comforts will contribute to the airline’s reputation as a five-star airline.” 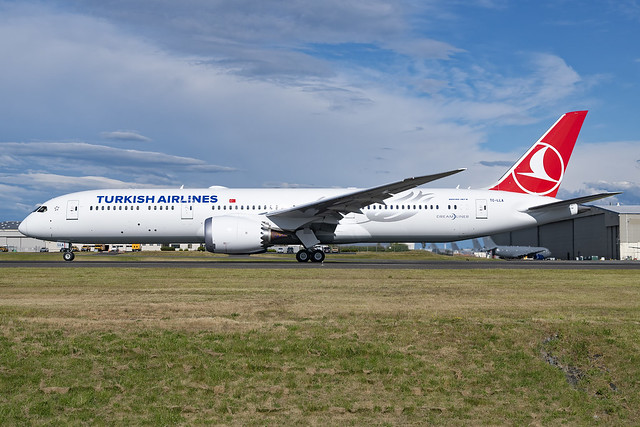 The airline’s fleet will be based at the new Istanbul Airport.

Initially, the first aircraft will be assigned to shorter routes like Istanbul to Antalya and Amsterdam from 8 July and 26 July respectively, plus Izmir in October.

Further long-haul routes will be added, like Denpasar Bali, Washington Dulles and Atlanta.

According to our 787 Routes Page, here is the current list of Turkish Airlines 787 destinations and start dates: