KLM is soon set to take delivery of its first Embraer E2 jet.

The airline has 25 Embraer 195-E2’s on order which will join and ultimately replace its older generation Embraer 190s, giving greater capacity and better economics to its regional flying.

With the first aircraft set to begin operating in March, where will they fly? 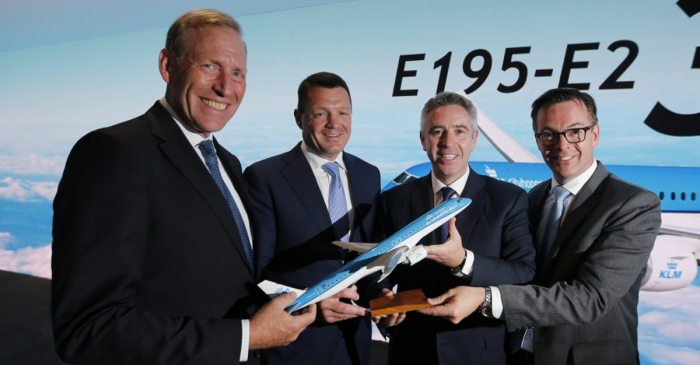 KLM’s E2s will be based at Amsterdam Schiphol, and operate to the following destinations between March and the end of April: