Home Airline News Which Airlines Still Have the Airbus A220 On Order?
Airline NewsManufacturer News

Last week marked the arrival of the first Airbus A220 for European carrier Air France.

This is the first of 60 of the type the airline has on order, and will see the A220 become a major part of its regional and European network, replacing older A318, A319 and A320 aircraft.

Air France joins other major European carriers like airBaltic and Swiss International which are now flying the A220.

Other recent airlines to take the A220 include Air Austral, JetBlue Airways and Delta Air Lines.

As of September 2021, Airbus had over 500 A220s on its order backlog, including many for existing carriers. But which other carriers still have the Airbus A220 on order? 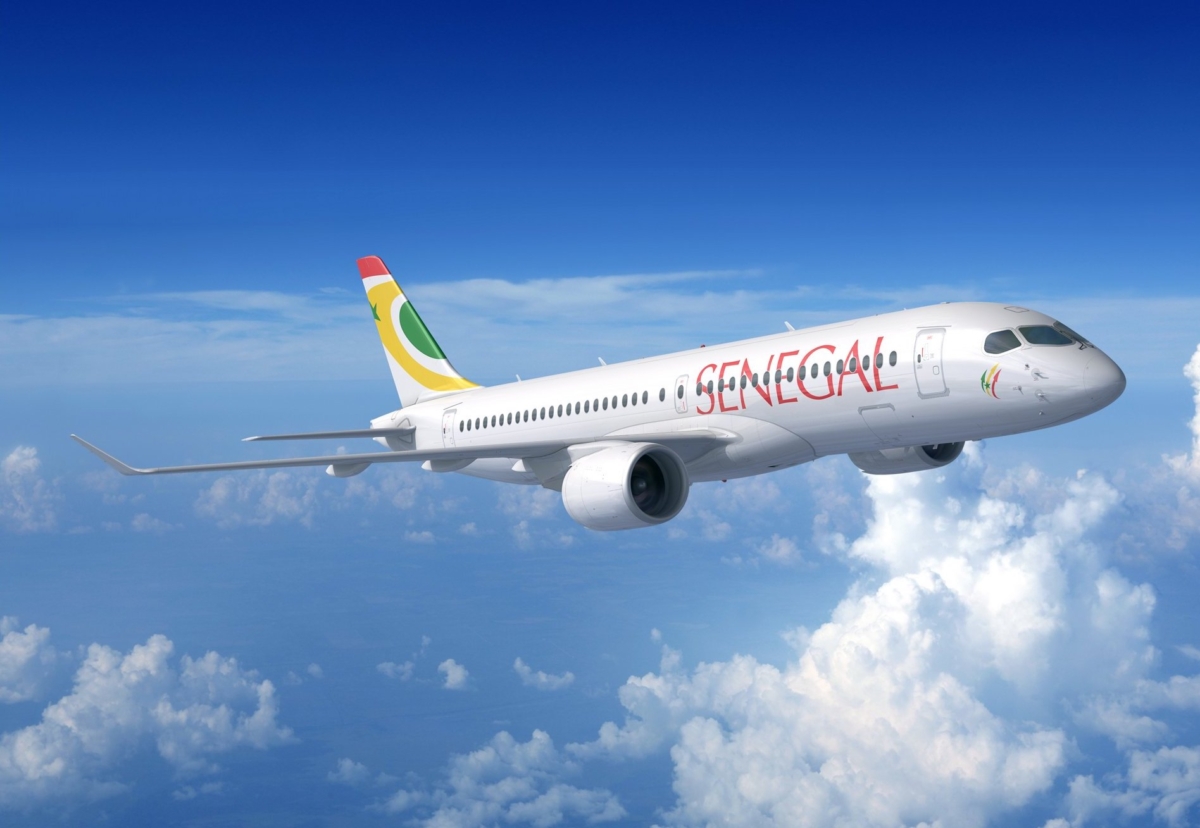 Azimuth is a Russian regional airline based at Krasnodar and Platov airports.  It recently confirmed an order for 6 A220-300s to join its Sukhoi Superjet fleet. It will use the Airbus equipment on international routes. 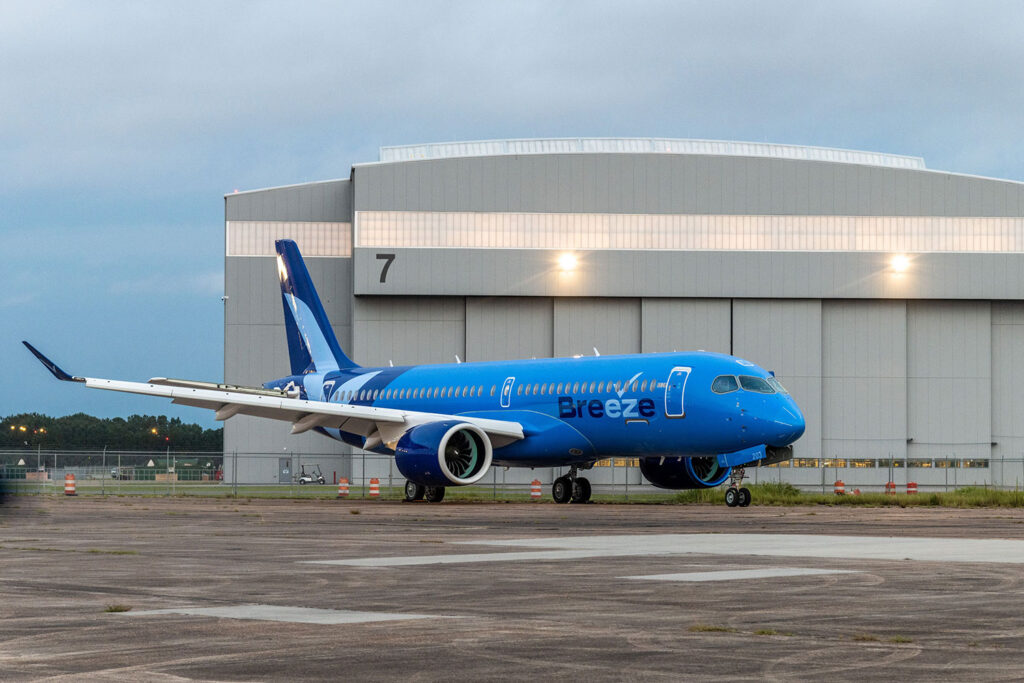 This new American carrier launched operations in 2021 using Embraer 190 and 195 aircraft. It was created by JetBlue, Azul and WestJet founder David Neeleman and offers regional flying across the United States. It has 80 Airbus A220-300s on order, and recently rolled out the first example, which is due for delivery later this year. 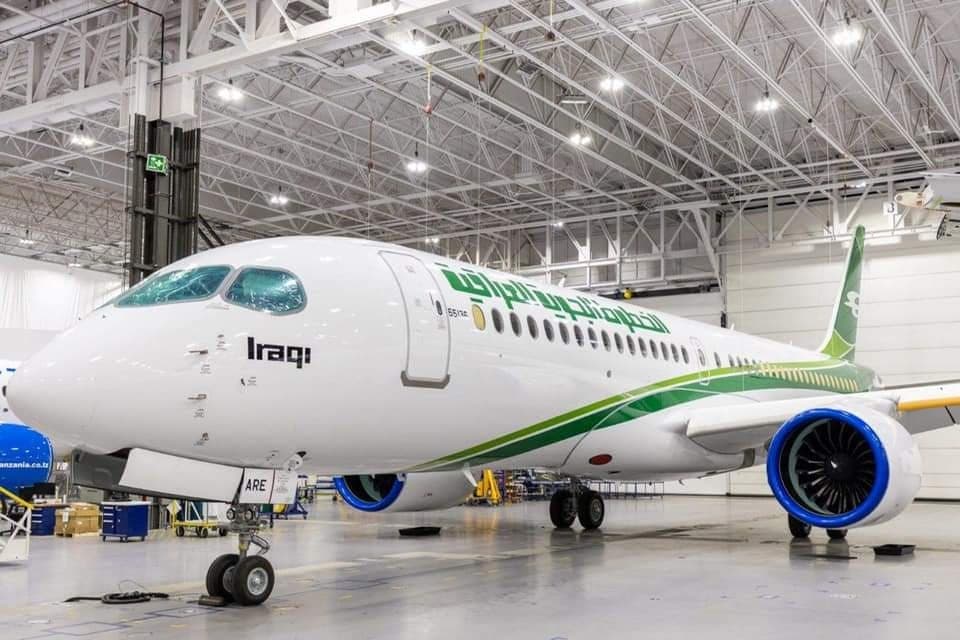 Another airline which recently showed off its first A220 is Iraqi Airways. The Middle East carrier will take delivery of 5 A220-300s soon.

In addition to these airlines, there have been orders by leasing companies for around 130 Airbus A220s. These will be leased to airlines, details of which are not always available until closer to the delivery time.

So, with this and the order backlog, plus the great feedback the aircraft is getting, you can expect to see the A220 flying with many more airlines over the years to come.

I still think of these aeroplanes as being the C series, developed in Canada. Much more distinctive and accurate than “A220”.