Home Airport News Which Will Be The Most Prominent Airlines in 2021?
Airport News

2020, or the Year of Covid, has undoubtedly reshaped the aviation industry.

Grounded planes, vastly reduced schedules and lockdown restrictions has left air travel as a thing of the past for most of us, or at best only to be tackled when absolutely necessary.

With vaccines and a (hopefully) declining impact of the virus, 2021 should see the beginnings of a return to normality, even if it does take a few years to fully achieve.

With so many airlines contracting and getting rid of aircraft fleets, it already looks like there will be a complete shakeup of air travel. Some airlines are boldly banking on stepping into the shoes of less fortunate rivals.

These are the airlines we think will be most prominent in 2021: 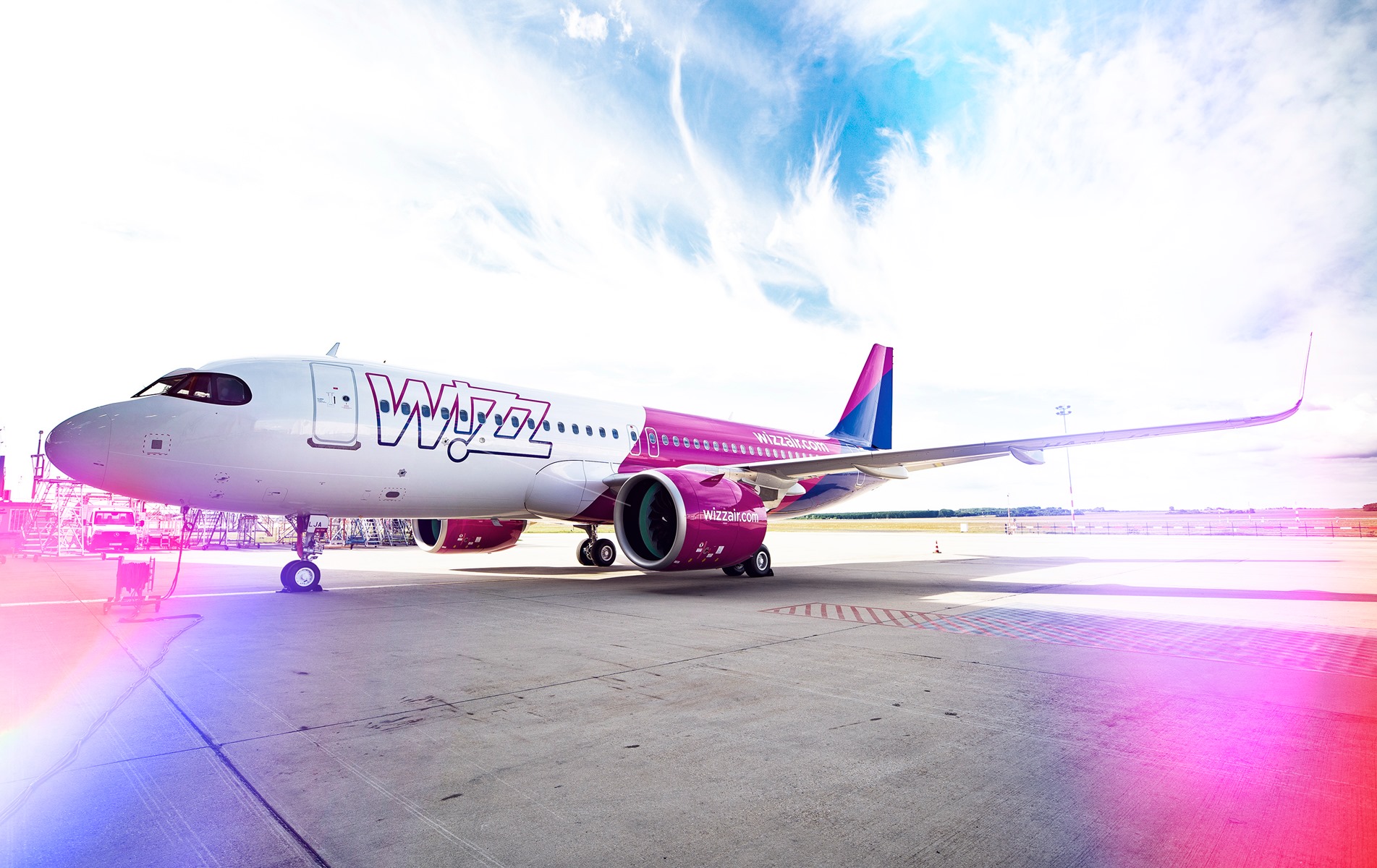 Taking the world by storm, or at least betting the bank on its expansive strategy, Wizz Air is stepping into new markets all over the place. Even during the worst days of the pandemic, Eastern Europe’s low-cost airline was announcing hundreds of new routes, plus new bases and subsidiaries.

Recently it has started flying from its new base in Abu Dhabi, and early in December announced a new base at Cardiff to start next year. Its boss also hopes to start more UK bases, starting new leisure routes where airlines like Thomas Cook and Monarch failed. 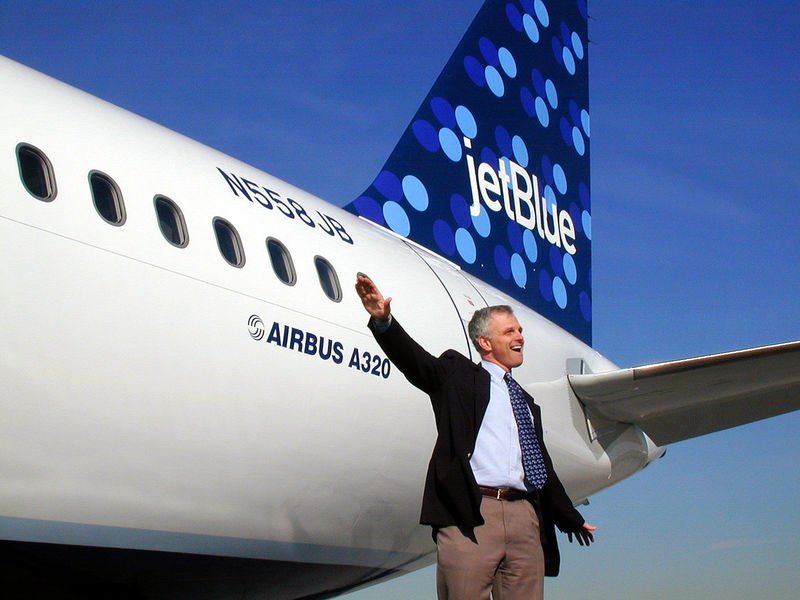 America’s low-cost-gone-upmarket airline jetBlue is also making strides to try out new markets and strategies. It can do this because it is cash rich and has spare planes lying around. This allows it to try something out during these lean times, and if it takes off (literally), it will be kept on.

2021 is also set to be the year jetBlue goes transatlantic. Its new Airbus A321neoLR aircraft are due soon, and it will be flying them from Boston and New York JFK to both London Gatwick and Stansted in competition with American, British Airways, United and Virgin.

And, jetBlue is also introducing a new Airbus A220 fleet, replacing its older Embraer 190s and getting lots of good attention because of it. 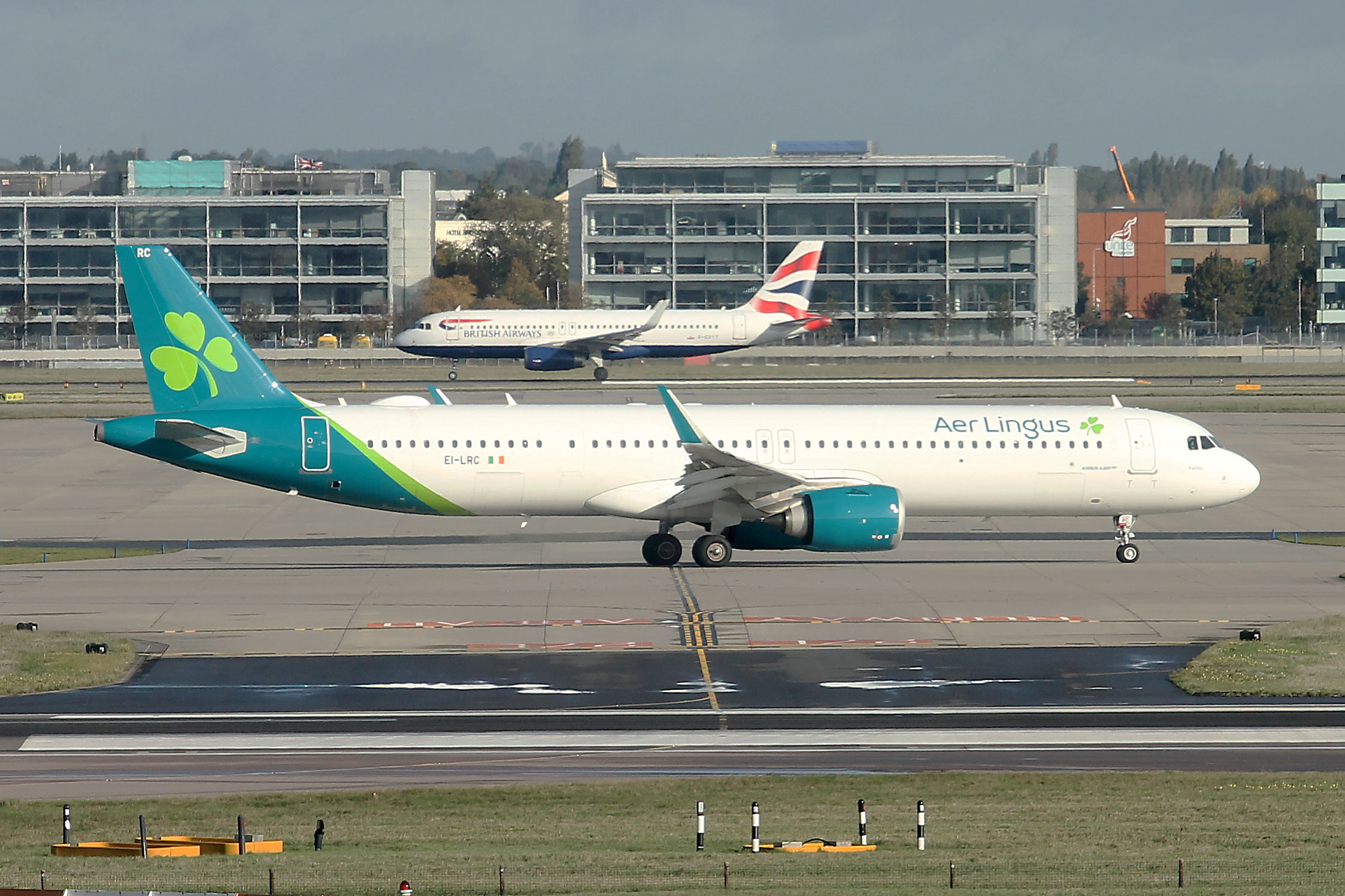 Another airline due to take delivery of A321LR aircraft next year, Aer Lingus recently announced its plan to establish a long-haul base at Manchester in the UK. It will start flying to Boston, New York and Orlando (and possibly more), again where Thomas Cook and other airlines once offered service. Its aircraft will take up UK registrations, and could see the airline getting stronger in this market. 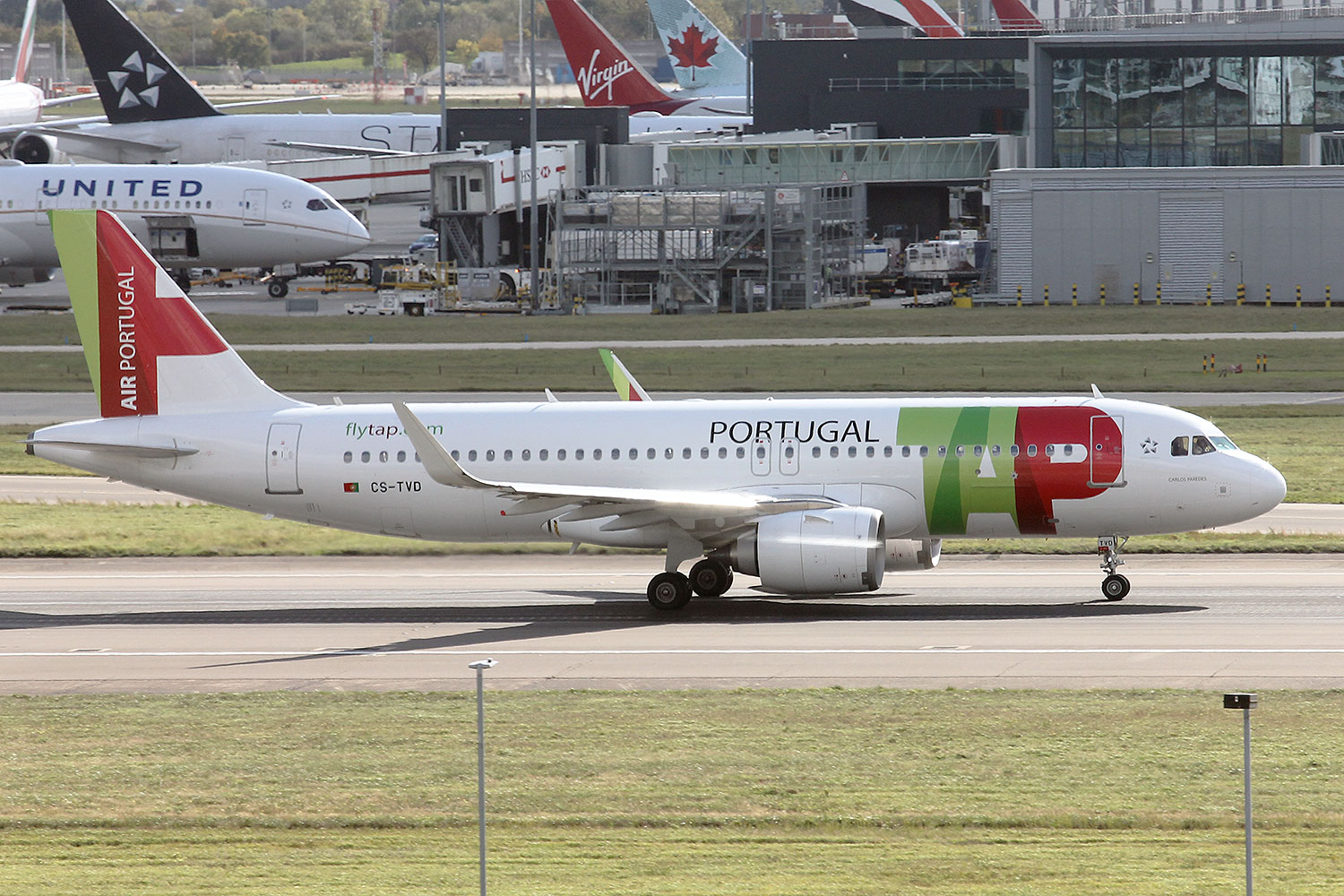 Before Coronavirus hit, TAP Air Portugal was already beginning to dominate in a few new areas. I noticed lots of frequent flyers and travel YouTubers starting to use the airline for transatlantic travel thanks to great fares and offers, especially when connecting through Lisbon and Porto from other points in Europe.

Again, with A321neoLR aircraft (do you see a theme here?), plus A330neos, it is offering affordable routes to both North and South America coupled with great service onboard. 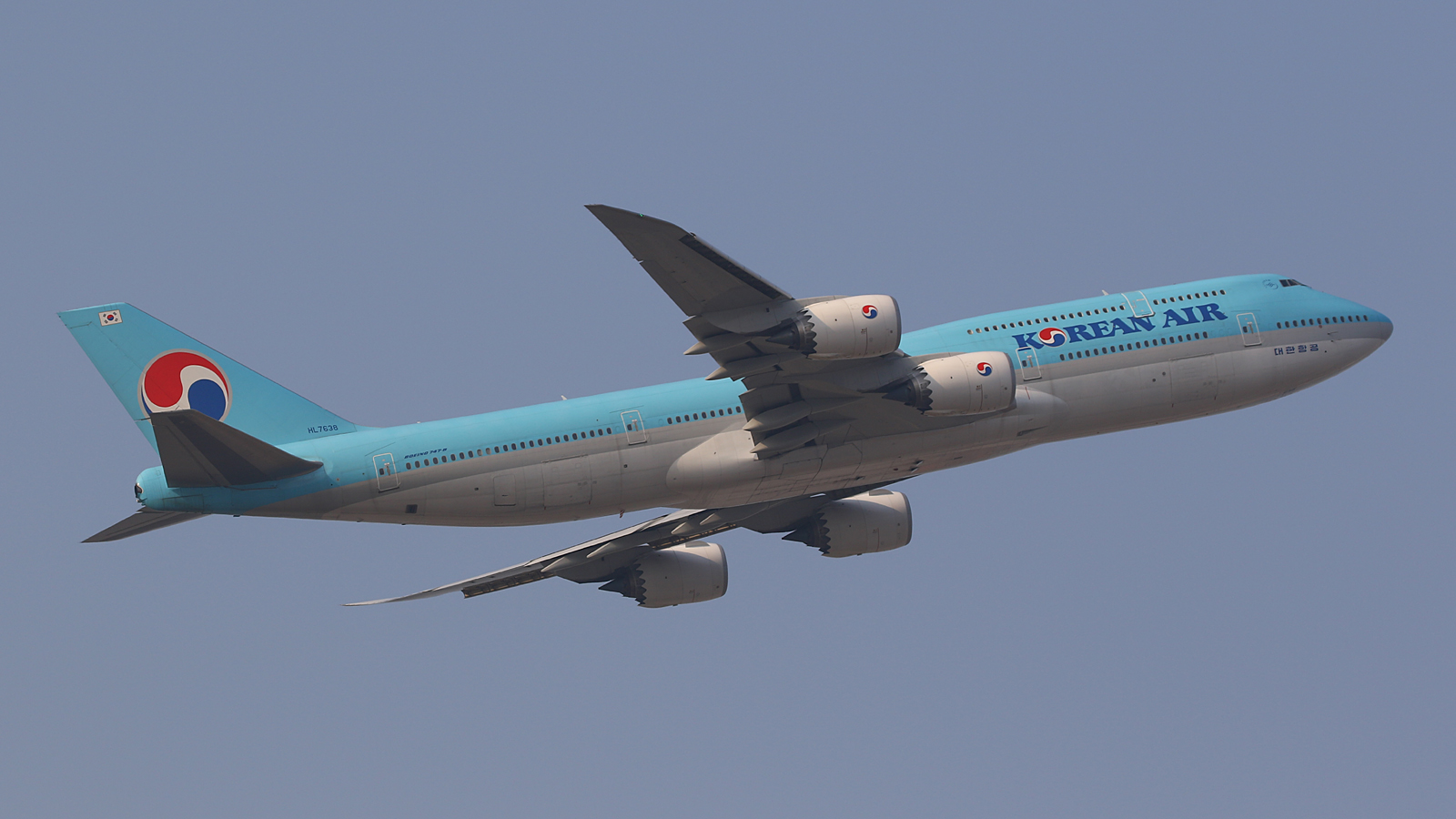 After struggling quite a bit in the early days of lockdown, Korean Air seems to be making strides to get back in shape. It recently confirmed it would be merging with Asiana Airlines, with the combined carrier keeping the Korean Air name. This should give it a bit of confidence and scale to dominate the Far East, as well as long-haul routes in and out of Asia. 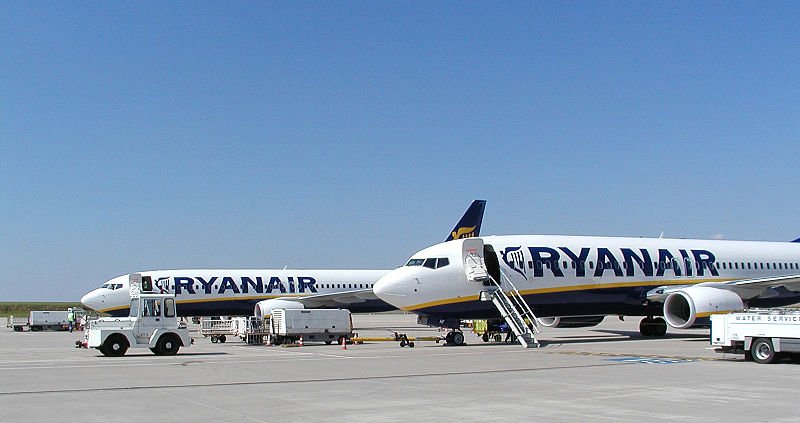 Knowing Ryanair, it will not be lying down and taking it easy while the aviation world tumbles. We’ve already seen it firm up orders for its new Boeing 737 MAX fleet, due in 2021, and make more adjustments to its Maltese and Polish subsidiaries. It has also announced various new routes in recently weeks. Therefore I think 2021 will be a year in which we hear a lot about Ryanair as it tries to take advantage of the fact people are wanting to travel again. 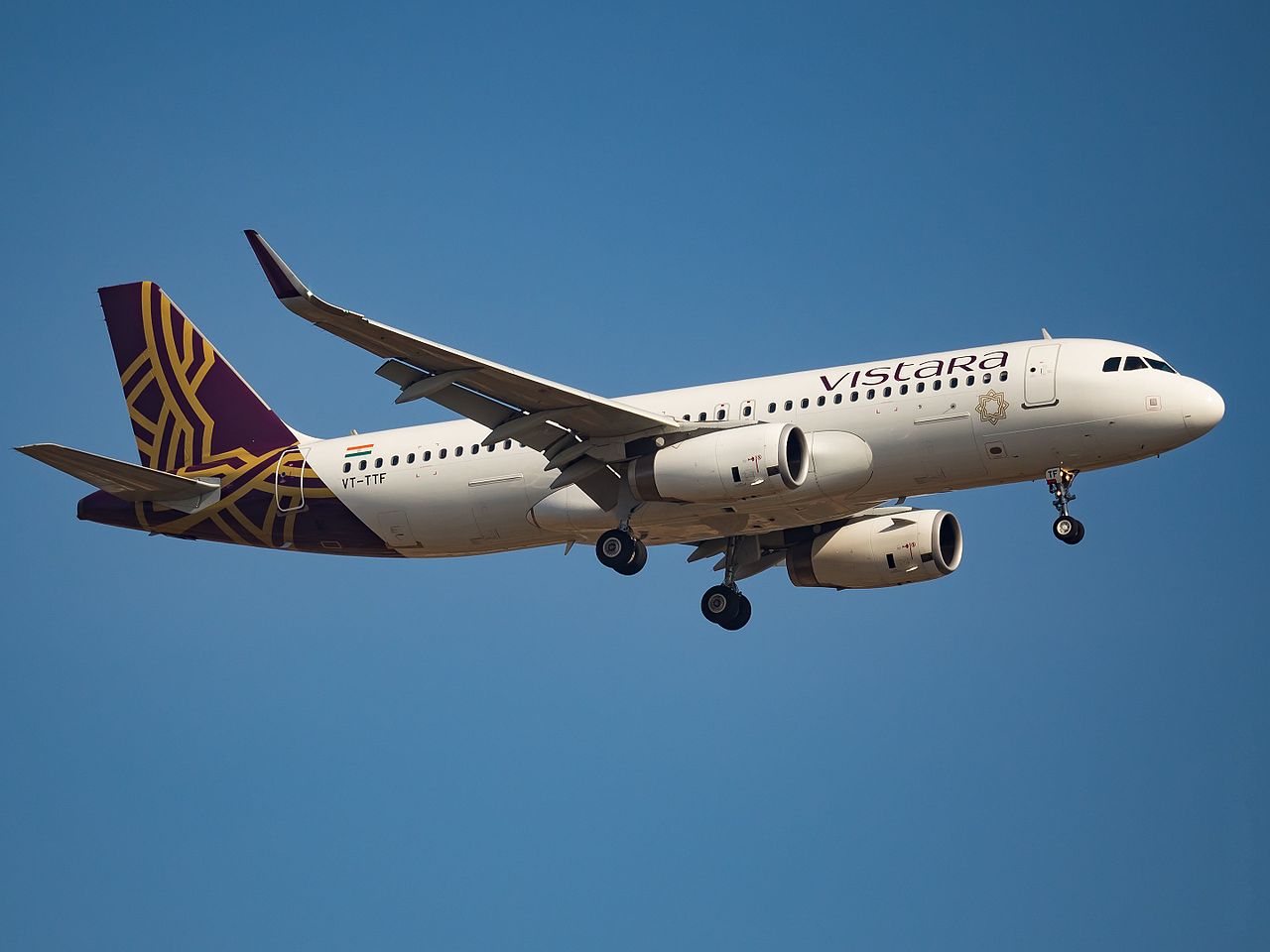 India’s relatively new airline Vistara is making waves in the airline industry. Unusually, it has not tried to become just another low-cost carrier, but actually a full-service airline aimed at business travellers and those who like good service. It is making inroads into major airports like London Heathrow and becoming a major challenger to national carrier Air India. 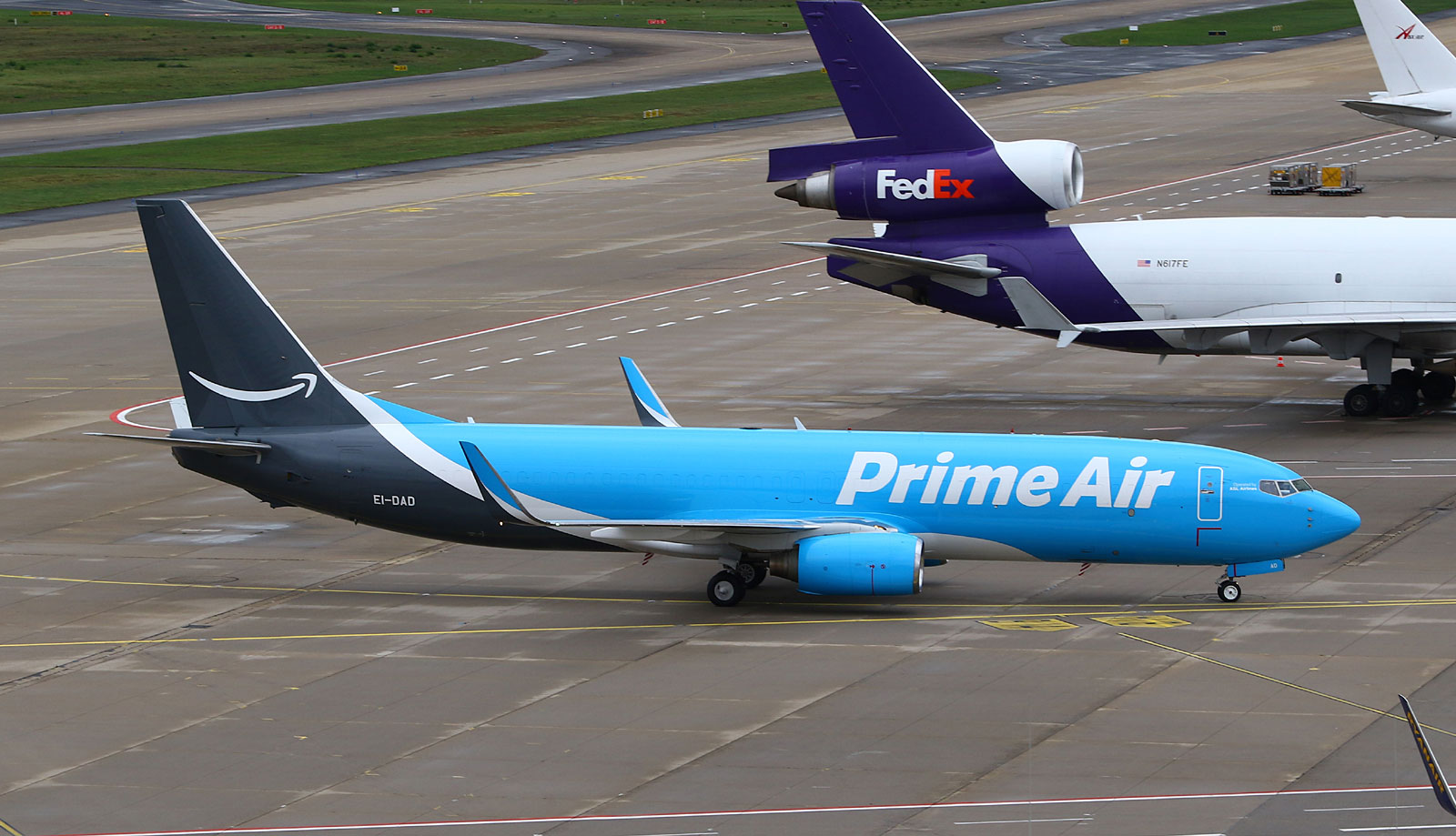 Finally, not a passenger airline, but one we’re likely to hear more and more from next year. Prime Air, from giant online retailer Amazon, is their cargo and logistics brand. As well as owning its own aircraft, it is now signing deals with other carriers to operate freighter aircraft on their behalf. The latest is ASL Airlines Ireland, which is flying Boeing 737-800 converted freighters in Europe in Prime Air livery. We’re likely to see the brand expand more into Europe and Asia soon.