When Boeing developed its Next Generation of 737 airliners in the 1990s, it was following on the best-selling range of classics that were developed after the initial -100 and -200 models. These saw the -300, -400 and -500 models, which each offered a different capacity and range, giving airlines the chance to tailor their fleets while retaining pilot commonality and all the popular features of the 737.

By the time the Next Generation series were being marketed, many airlines were looking for extra capacity, particularly with the advent of the low-cost boom which was arriving by storm. 737 models with greater capacity, like the -800, were much more favoured by airlines who could sell more seats and make more money since the operating costs of each type were similar.

Interestingly, the 737-600 corresponded with the smallest member of the Airbus A320 family, the A318. This was also the worst seller of this series, reflecting a similar lack of appetite from airlines. 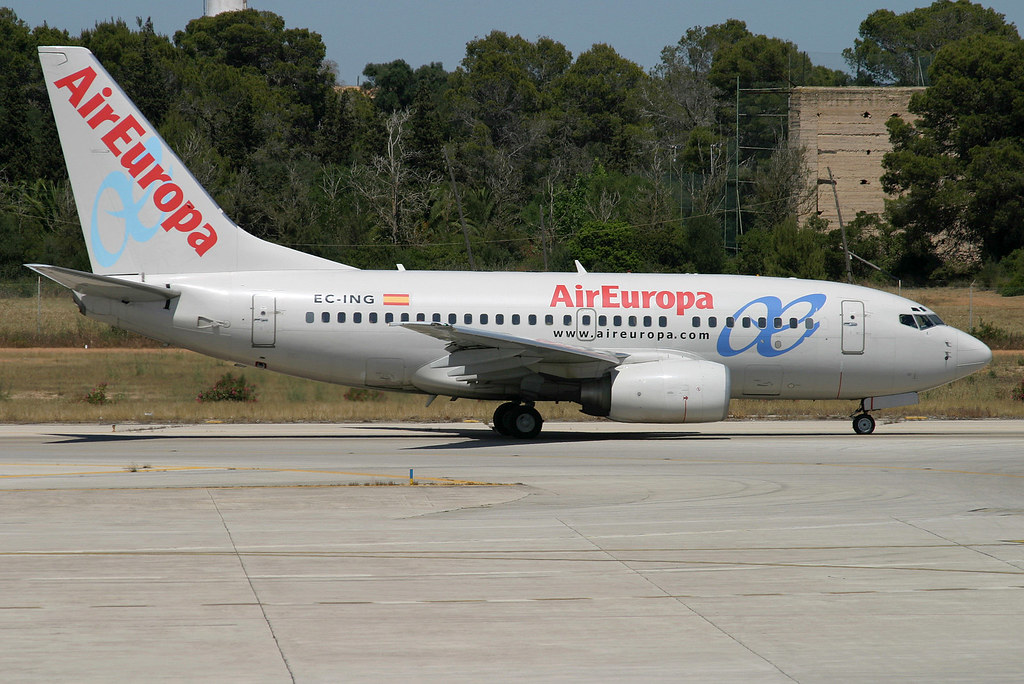 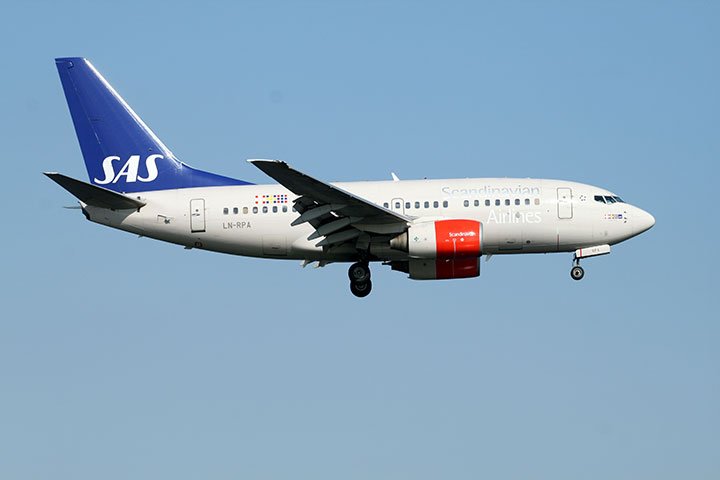 The launch customer of the 737-600 was SAS Scandinavian Airlines. This airline also had the world’s largest fleet of the type, numbering 30. They were retired in 2019.

Other airlines which operated the 737-600 include:

January 2021 saw the last service of the 737-600 in Tunisair’s fleet. All of its aircraft are now parked or heading to storage locations. This has left just three airlines flying the now rare type.

Air Algerie – The national carrier of Algeria has five 737-600s in its fleet at present. These are flown on regional and international services from Algiers and Oran to destinations in Europe and Africa. 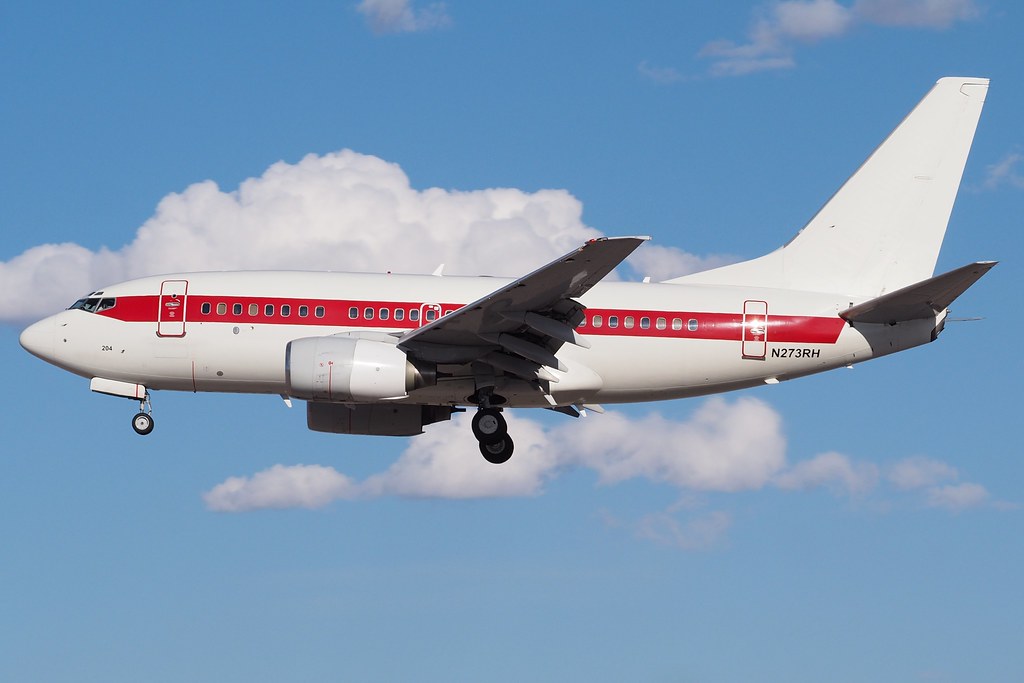 EG&G – Known widely as ‘Janet Airlines’ after its callsign, this secretive airline flies a small fleet of six 737-600s between Las Vegas McCarran and various air bases in the western United States. The aircraft ferry workers to and from these high security locations, including the fabled Area 51, and you’ll find it hard to track them. 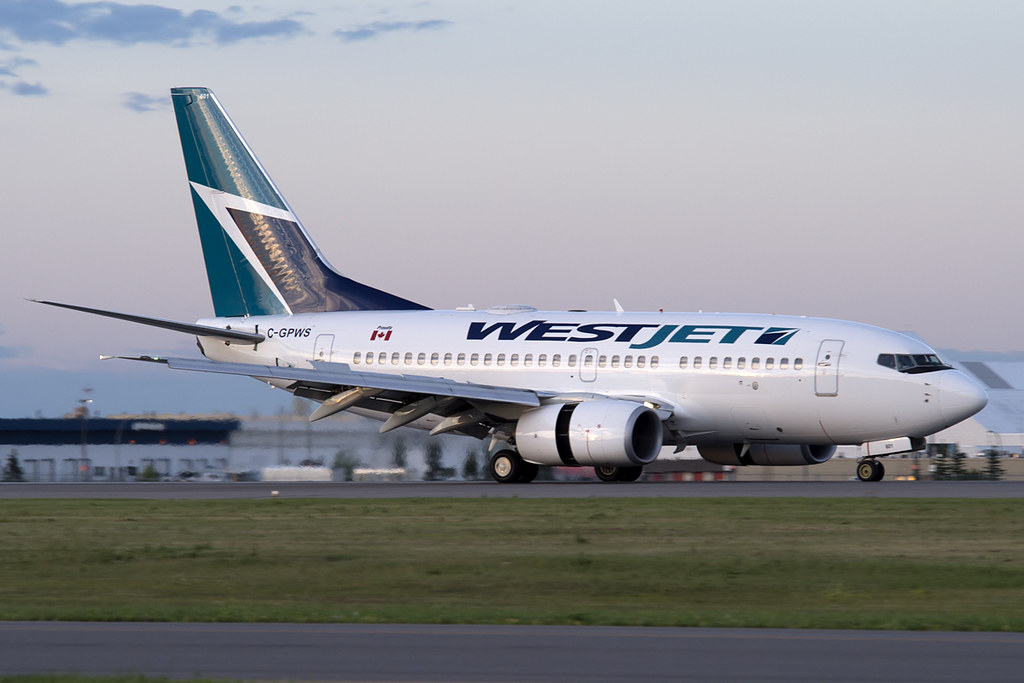 WestJet – Canadian low-cost carrier WestJet operates the final 737-600 to be built, along with 12 others. It has not indicated a timeline for retiring the type, but with modern 737 MAX aircraft joining the fleet it must surely be thinking of a transition in the coming years with these aircraft now 15 years old.

I flew on Lauda/Austrian 736 OE-LNM in May2004 LGW-INN-LGW. As good as the other 737’s. Fantastic views of the Alps on departure from Innsbruck too

I’ve flown on it at least 10+ times, all with WestJet. It’s a nice small little aircraft, perfects for the routes it flies.

Unfortunately my departure date was March 12 2020 as everything was closing down behind me including NYC.

Everyone urged me to me get home and I called my agent but it cost about £475 extra as I indulge myself with Business Class now that I am retired.

Worked in the airline industry and operated on Concorde for 7 years.