Wizz Air has taken delivery of its first Airbus A320neo.

The aircraft, with registration HA-LJA, arrived at the airline’s Budapest base on May 29, and was immediately pressed into service on the Budapest to London Luton route the next day.

Since then it has been seen all over Wizz Air’s network in places like Bari, Budapest, Eindhoven, Paris, Porto and Tenerife.

This is the first of 65 Airbus A320neo’s that Wizz Air has on order, and they will join the ever growing fleet of A321neo’s which already operate. 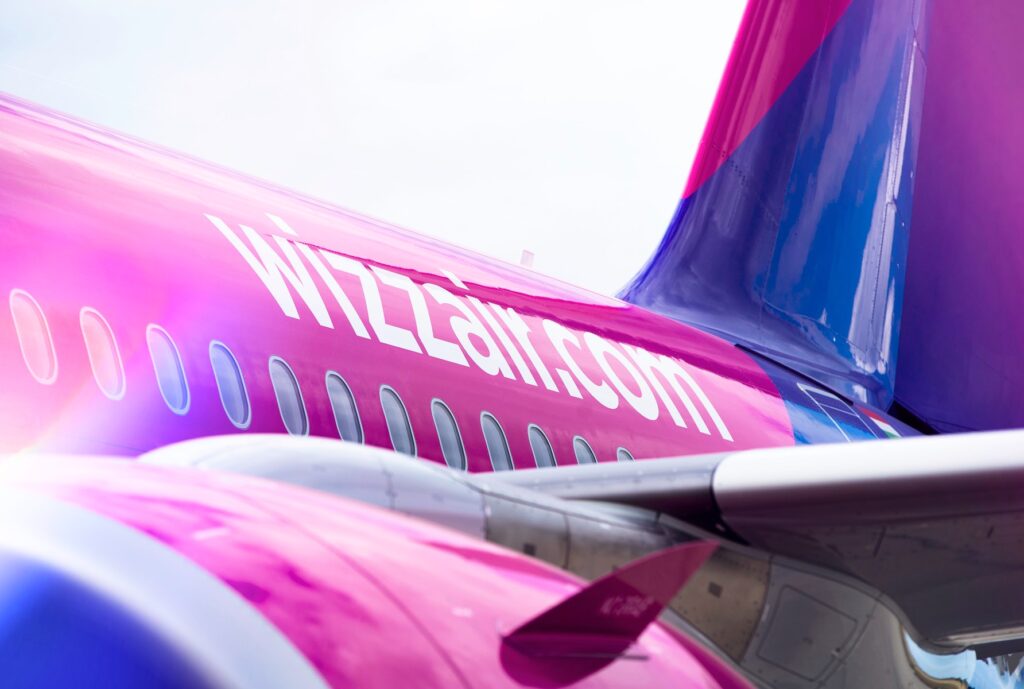 Wizz Air is one of the few airlines already bouncing back into action following the coronavirus groundings. It has announced plans for 55 new routes and three new bases, at Larnaca, Milan Malpensa and Tirana, which will come online over the coming months.

Many of the new routes will be from these new bases, and nearly all will start during July.