Hawaiian Airlines has unveiled a refreshed branding and scheme for its aircraft and marketing.

Whilst not too dissimilar to the existing scheme, it adds a bit more colour and style to the livery and is definitely one to look out for if you’re an aviation photographer.

The airline stated “We are unveiling a refreshed logo, livery and overall creative look that honors Pualani and the Hawaiian hospitality she represents. We aimed to retain the essence of our brand and move forward with a bolder, truer expression of our unique identity.” 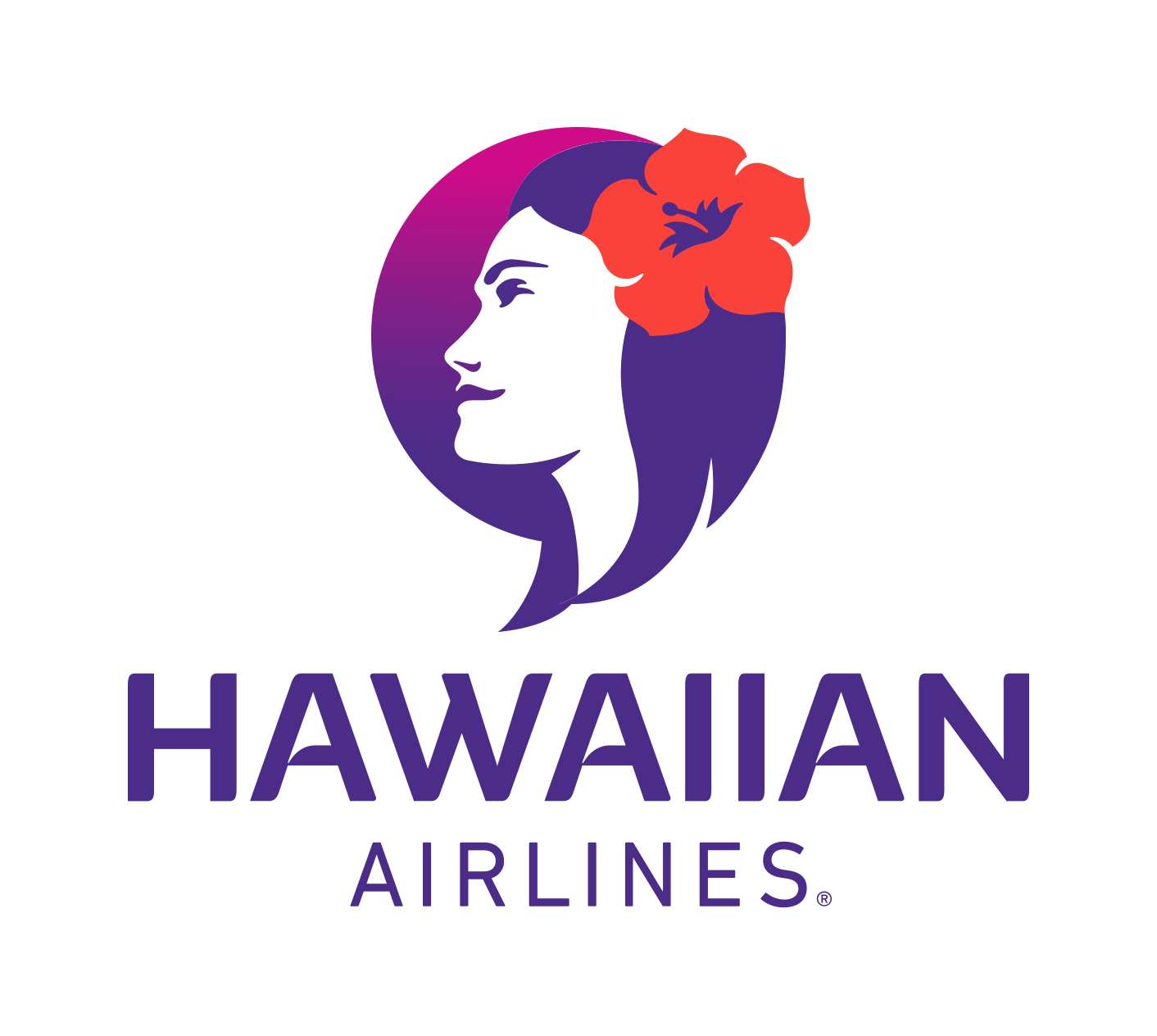 Pualani is the female head which appears on the tails of Hawaiian’s aircraft, and has been the logo of the airline since the 1970s.

The first aircraft to wear the revised branding is Boeing 717 N488HA, which was unveiled at a ceremony at Honolulu Airport on 1 May. It will take until around 2020 to paint all of its aircraft in the new scheme.

[…] Hawaiian Airlines has revealed a modified branding and airline livery. It has appeared on Boeing 717 N488HA and will be rolled out across the fleet over coming years. Read more here. […]