5 Abandoned Airports Where You Can Still Spot Aircraft

Airports around the world have come and gone over the years.

In most cases smaller, outdated and crowded facilities are replaced by modern, out of town airports. Sometimes airports are abandoned as a result of war or economic changes in a country.

In many cases the older airport is demolished and redeveloped, leaving little trace of the former identity of the site.

However, in some rarer cases an airport can remain largely untouched, with runways, taxiways and terminal buildings sometimes still present.

In even rarer cases there are still aircraft left on the airport site. For the spotter, these can be tempting additions to the log book, often representing a lost era or the fleets of airlines of old.

Here are 5 abandoned airports where you can still spot aircraft.

The original airport serving the capital city of Greece was Ellinikon (sometimes Hellinikon). However, in March 2001 the site was finally closed in favour of the brand new Eleftherios Venizelos airport further away from the city.

Ellinikon had become crowded and had no room to expand.

However, since its closure much of the former site has remained in place. Some of it was used to house venues for the 2004 Summer Olympic Games, and other parts have been built over.

The whole site is soon to be developed into luxury homes, hotels, casinos, shops and a marina.

In one corner of the airport, a collection of airliners has resided since the airport closed – eternally marooned. They include former Olympic Airways Boeing 747-200 (SX-DAB), 727-200 (SX-CBA) and 737-200 (SX-BCA), as well as a BAC One-Eleven (SX-BAR) belonging to Hellenic Air.

A few small twin props also make up the collection which, it is hoped, will one day form part of a museum. 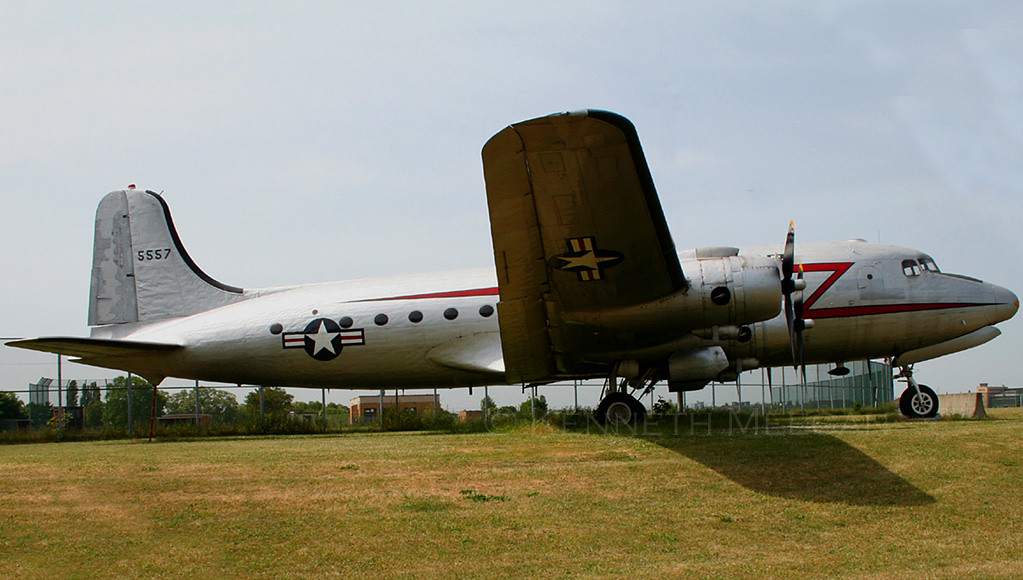 Berlin’s downtown Tempelhof Airport was the first of the city’s three airports to close in anticipation of the new Brandenburg International.

It was a remnant of the Nazi era and had a huge curving terminal building which allowed aircraft to park underneath.

In the years after World War II it was the site of the famous Berlin Airlift, where thousands of aircraft ferried supplies back and forth to the isolated city.

In 2008 the airport closed, and since then has been used as a recreational space and will apparently be used to house refugees in the future. The terminal has also been used for exhibitions and offices

There are a couple of aircraft still present on the site, including Douglas C-54 45-0557 which commemorates the Berlin Airlift.

Nord 262 N106TA is also abandoned out in the middle of the field.

One of the original airports serving London was at Croydon, to the south of the city. This was an operational field in the days of large piston biplanes and early airliner types when air travel was still in its infancy.

However, the neo-classical passenger terminal still exists as a small museum (https://www.historiccroydonairport.org.uk/). On its exterior there is a preserved de Havilland DH.114 Heron airliner (G-AOXL) to spot. 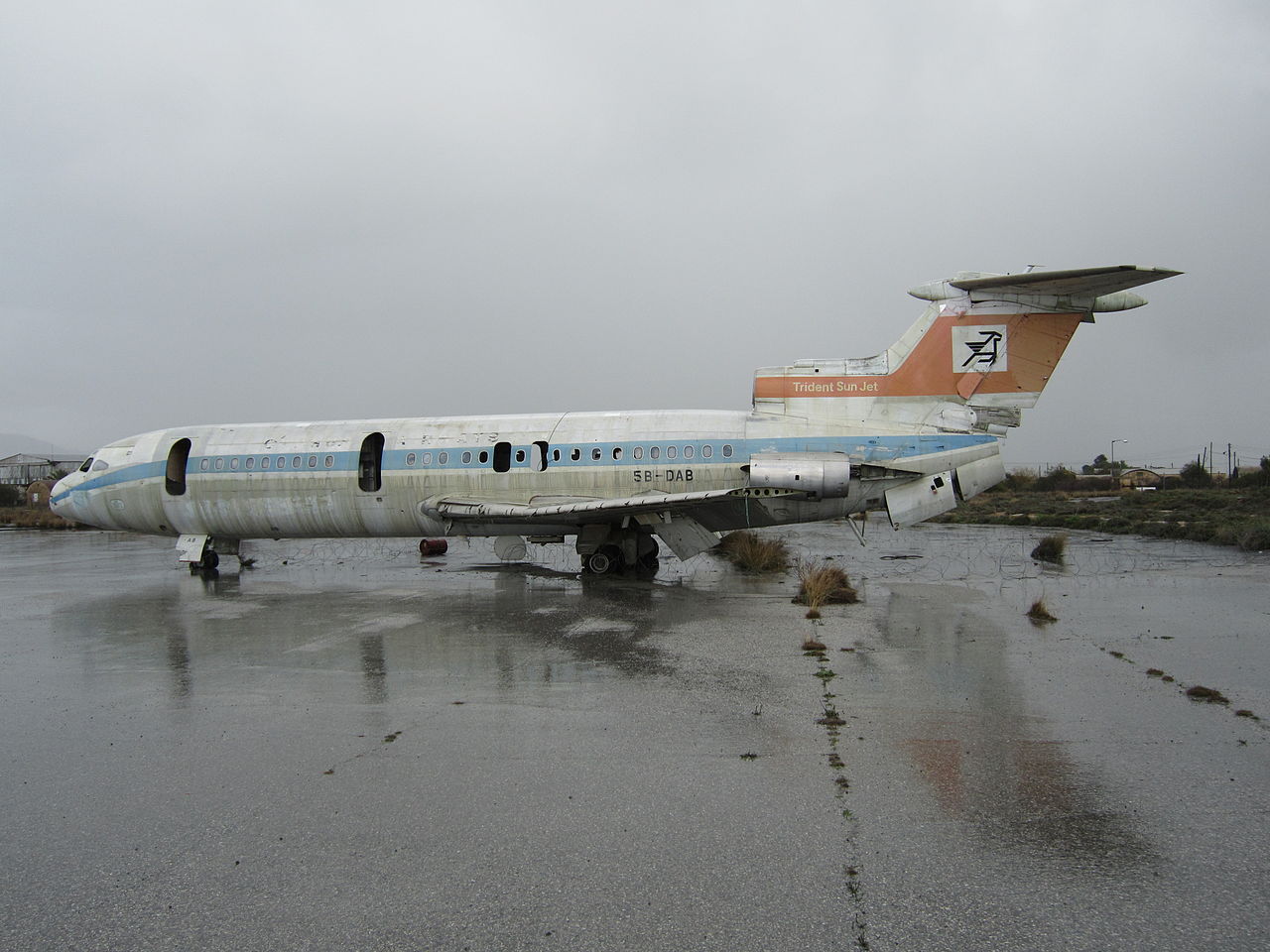 The former airport of the capital of the island of Cyprus had its operational life cut short abruptly in 1974 when the Turkish invaded the island.

Prior to this, the airport was the island’s main gateway and saw scheduled and leisure commercial traffic from across Europe and the Middle East, and was the home of Cyprus Airways.

Today the airport is largely intact, including the terminal building which is in a kind of time warp, left as it was in 1974. The site is within the UN Buffer Zone between the north (Turkish) and south (Greek) parts of the island, and so was replaced by airports in Paphos, Larnaca and Ercan.

Out on the field you’ll see a lonely Cyprus Airways Trident airliner (5B-DAB) which was damaged in the raid and unable to be flown for repairs. It has been pillaged over the years, but if you like to spot these classic airliners this is one to look out for.

You’ll need a permit to visit Nicosia Airport, but you might get a view across it from the A8 motorway which passes to the south.

If you look at an satellite map or aerial view of downtown Sharjah in the United Arab Emirates, try to find King Abdul Aziz Street. This busy road was built over the former runway of RAF Sharjah, which operated from 1932 until 1971, and was also the civilian airport for the emirate.

It was replaced by the modern Sharjah International Airport after this date.

Just near King Abdul Aziz Street are some of the original airport buildings, including the control tower. You’ll also find the Al Mahatta Museum here.

This museum includes a collection of vintage airliners painted in the colours of airlines which once flew out of Sharjah (such as Gulf Aviation and Imperial Airways). The aircraft include a Douglas DC-3, de Havilland Comet cockpit, de Havilland DH.114 Heron and Avro Anson.

Have you spotted an aircraft still present at an abandoned airport? Leave a comment below or send us a picture!