For you spotters, loggers and aircraft photographers out there, here are the new airliners to look out for in August 2017. Winging its way to Atlanta this month was A350 N501DN. The first Boeing 787 for El Al, 4X-EDA, is painted and ready for delivery.

F-HREU has been painted and delivered to Paris Orly. 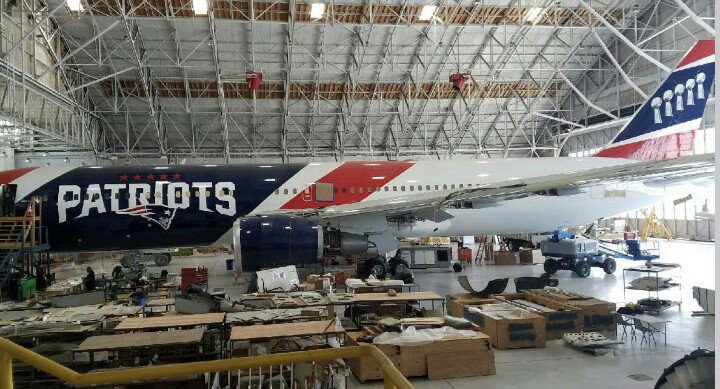 New A320 SX-SOF delivered. It is operating on lease to Norwegian. A321neo 4R-ANC has been delivered to Sri Lankan. Airbus A330 CS-TOW wearing Portugal Stopover livery. See the video of it being painted.

As always, if you spot a new airliner type, delivery or livery, send us a picture to include next month!

5 Airworthy DC-3s in the USA