A new airline is in the process of starting up in Hong Kong, and has recentyl received its first aircraft.

So far the airline has requested 104 routes. The first are expected to be Singapore Changi, Bangkok Suvarnabhumi, Phuket and Beijing Capital.

The airline was founded by Bill Wong Cho-bau, who founded Donghai Airlines, and is headed by Stanley Hui, a former director of Dragonair and the Airport Authority of Hong Kong, who brings a lot of experience to the business.

The plan is to gain a presence in the Greater Bay area, which includes Hong Kong, Shenzhen and Guangzhou – a major area of population within China.

The airline is poised to bring competition to Cathay Pacific and HK Express, as well as Chinese carriers, in linking the region. 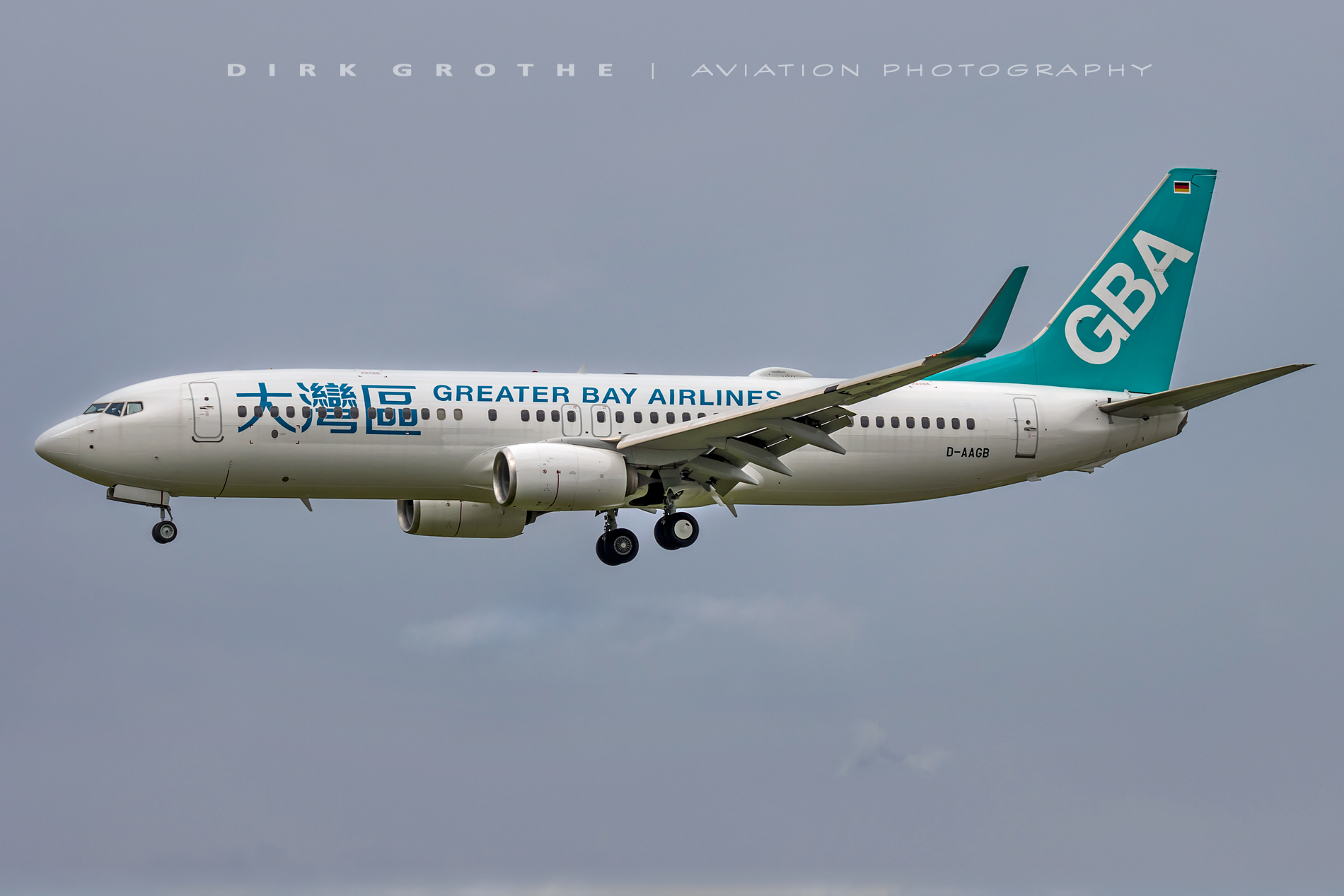 So far Greater Bay Airlines has received one aircraft, Boeing 737-800 D-AAGB, which will become B-KJA. It previously flew with Norwegian as EI-FVM.