The McDonnell Douglas DC-10 was a true workhorse airliner which sadly we don’t see much of these days.

Built over a number of variants, it was capable of long-haul travel as well as high-density short- and medium-haul routes.

The DC-10 was common in the fleets of most international airlines, flying out of the world’s major hub airports. It was also used extensively by governments, cargo carriers, and in its military role as a tanker known as the KC-10. 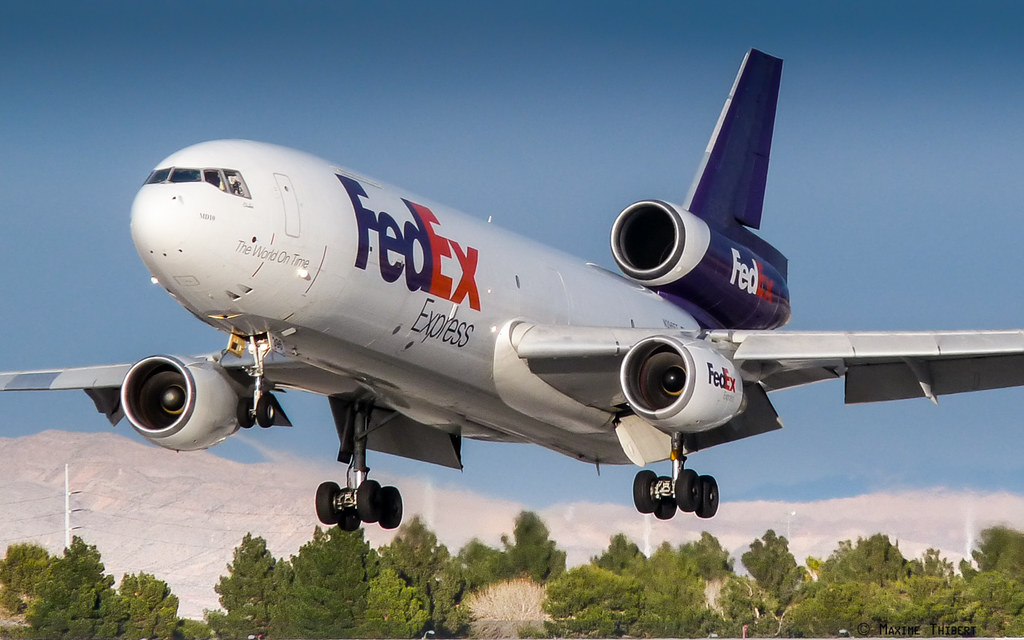 Probably the biggest operator of the DC-10 today (aside from the US Air Force) is FedEx Express. Their once huge fleet was mostly converted into the MD-10 variant, with upgraded avionics and 2-man cockpit.

Sadly many are finding their way to the desert this year.

This charity which works to fight blindness has operated airliners in a ‘flying hospital’ configuration for many years. The current steed is N330AU, a former FedEx MD-10-30 which flew for Transamerica Airlines earlier in its life.

It’s based at Victorville, CA when not flying. 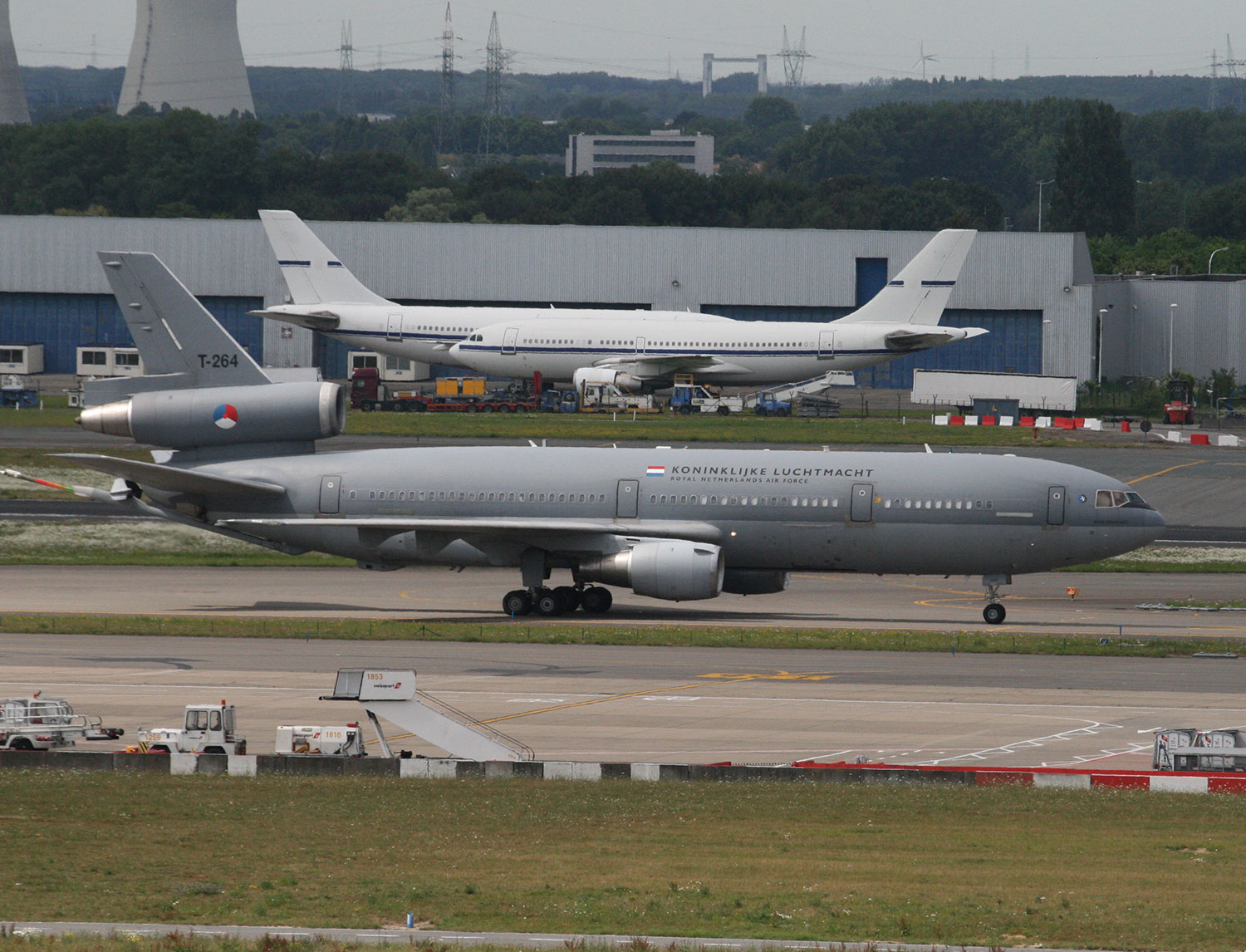 One of the military operators of the DC-10, the Royal Netherlands Air Force still has two examples in service (one was retired recently). These aircraft operate in tanker and troop transport roles, and are based at Eindhoven. 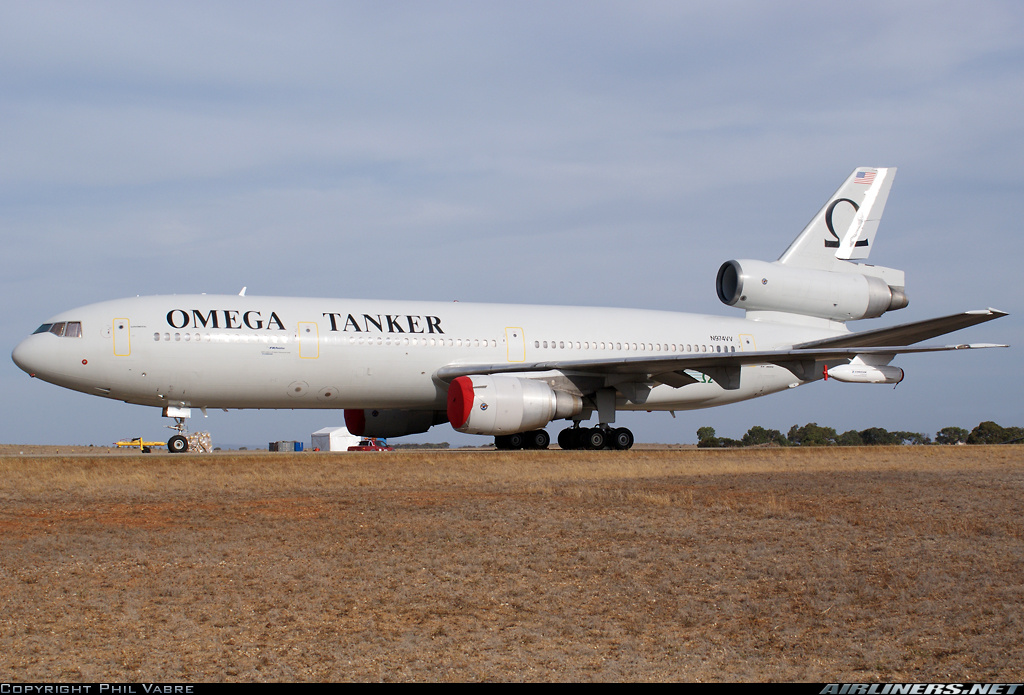 A private contractor which works with the military and other organisations. Its DC-10 aircraft are tankers capable of air-to-air refuelling. They are based in California, but can be seen on missions worldwide. 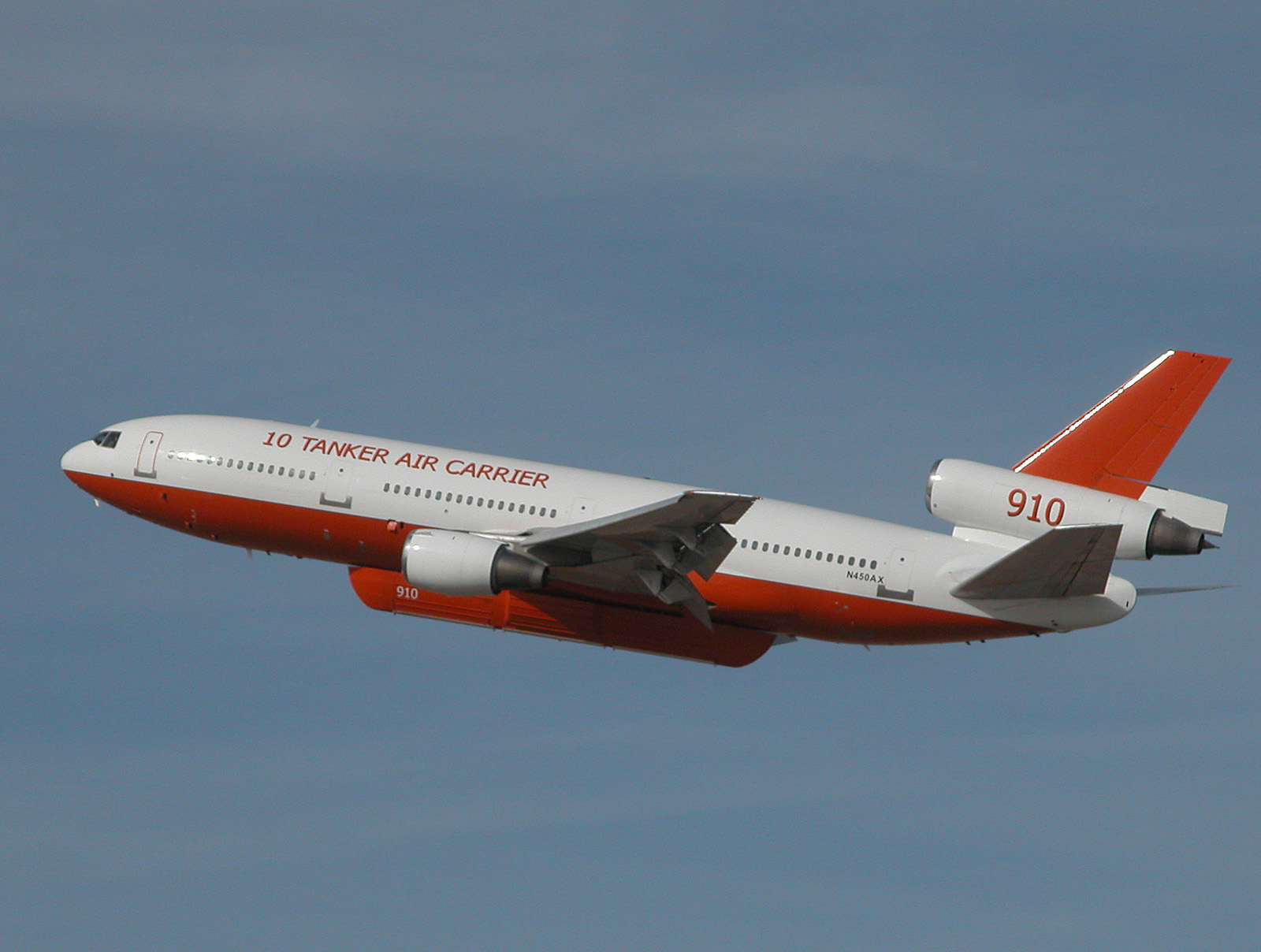 You may have seen images and videos of airliners fighting wildfires in the USA. One company is known as 10 Tanker Air Carrier and operates four DC-10s in this waterbomber configuration. They are: N17085, N603AX, N612AX and N522AX. A fifth example is due, N621AX. 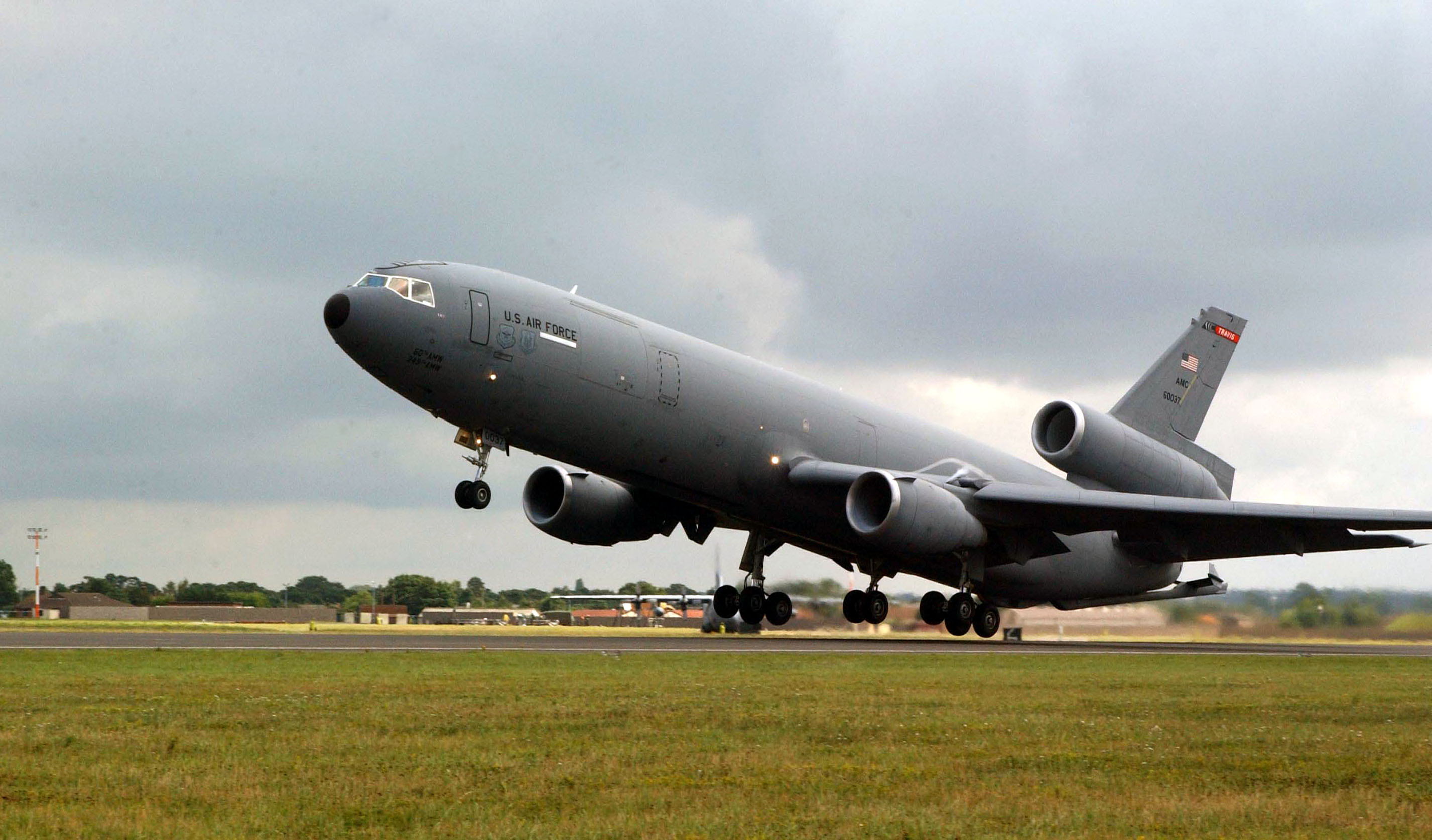 The largest current operator of the McDonnell Douglas DC-10, albeit in the special KC-10 configuration which is used for cargo, troop transport and aerial tanker roles.

These aircraft are mostly based at McGuire AFB, NJ. 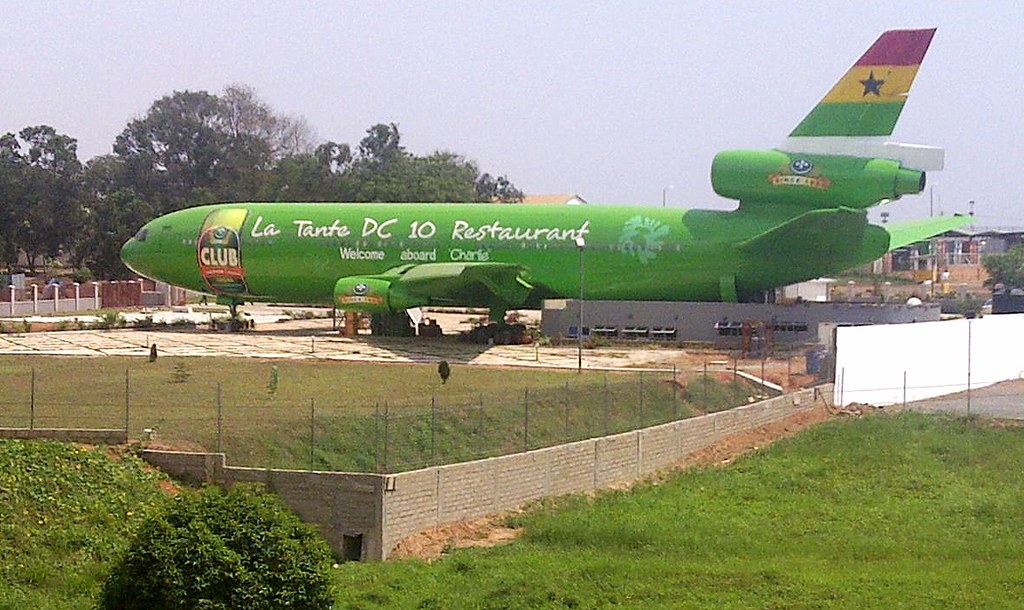 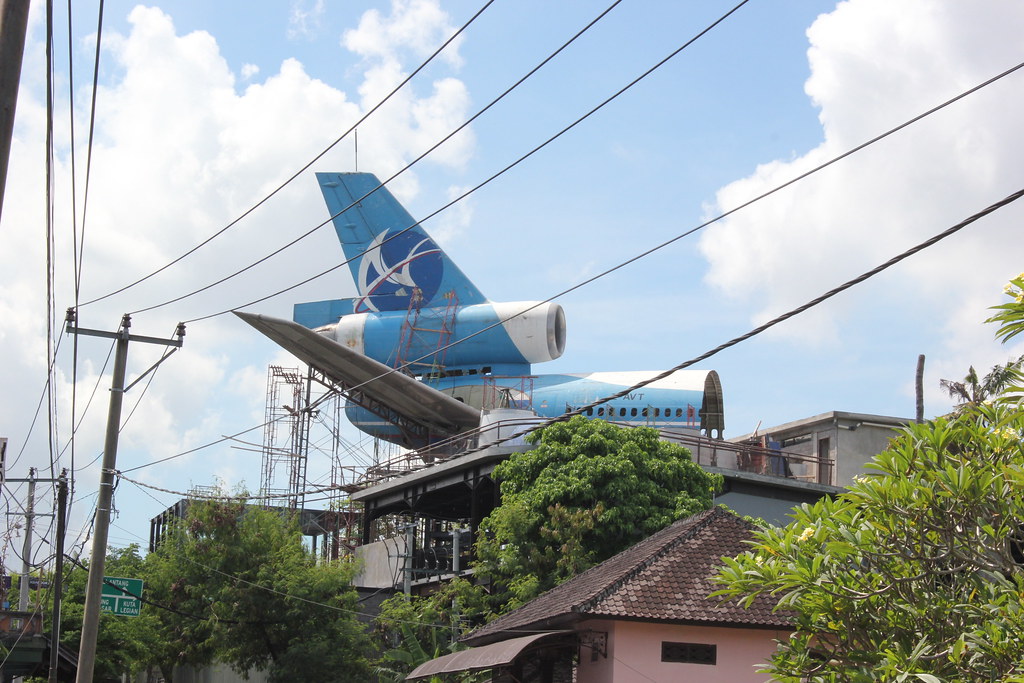 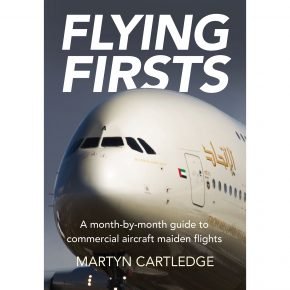 It covers all airliners and variants from the 1930s to the present day.

I remember my horror when I saw on the news one of the first commercial flights of a DC10 lose an engine on take off. It turned over and crashed in a fireball killing all passengers and crew.

Yes that was horrific!