It was Boeing’s attempt to follow on the success of the 707 and 727 with a smaller aircraft which appealed to airlines flying regional routes with fewer passengers.

Once a commitment arrived from Lufthansa, the manufacturer began production and the first aircraft – a 737-100 – flew on 9 April 1967.

However, despite the overall success of the 737, with thousands having been built today, only 30 of these 737-100s were built. 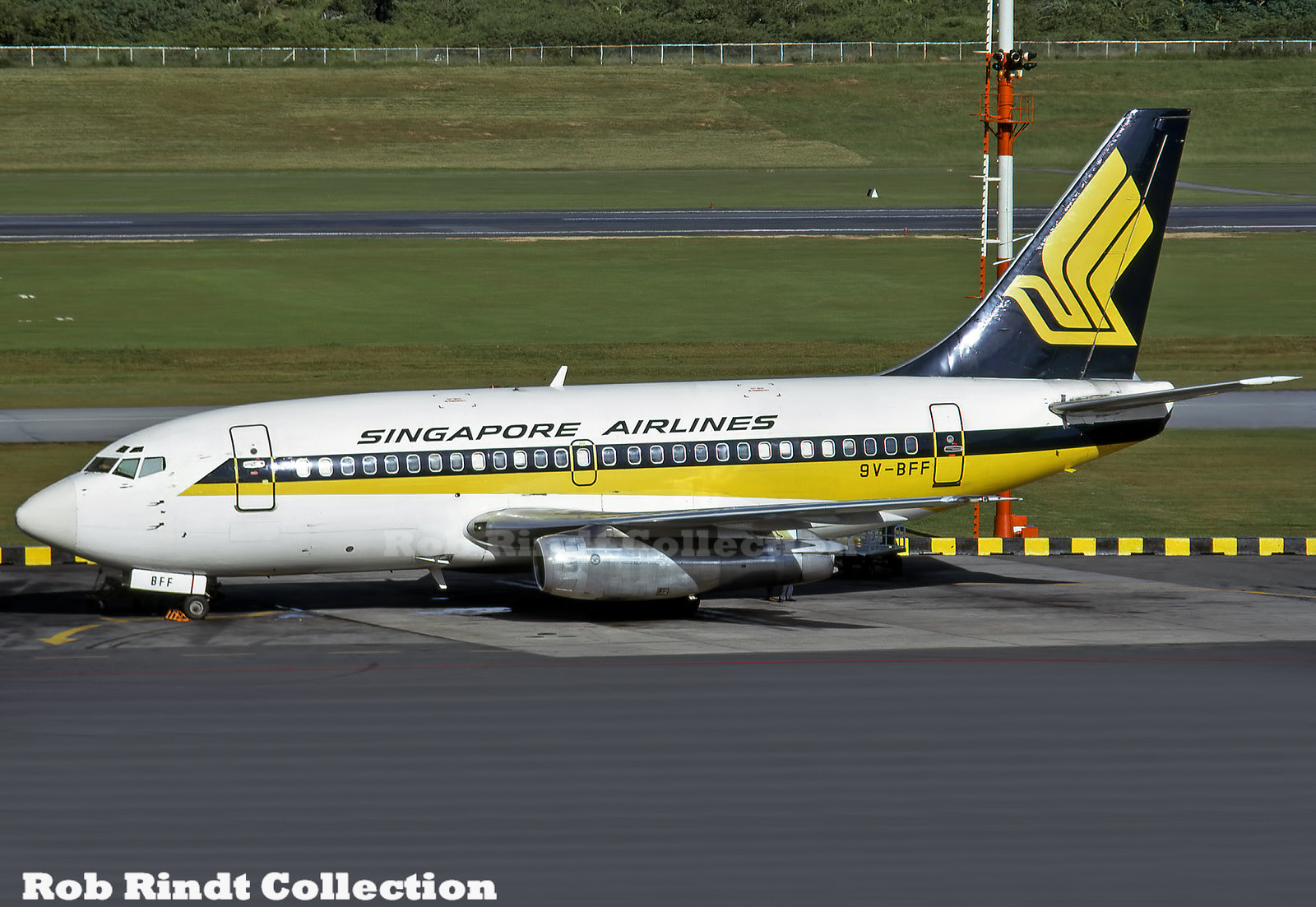 Following Lufthansa’s order, Boeing was keen to follow that up with an order from a major US carrier.

United Airlines had shown interest, and were keen to order the 737. But they wanted some changes to be made. Key among these was extra capacity for passengers.

It offered greater capacity and range, and could therefore be more flexible and profitable for airliners. 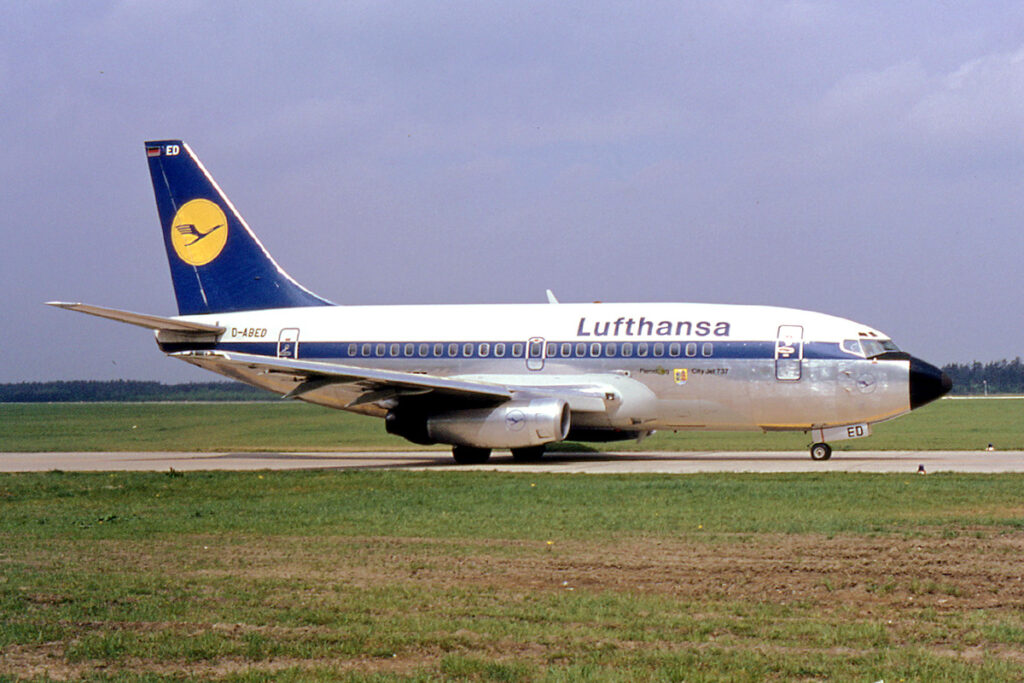 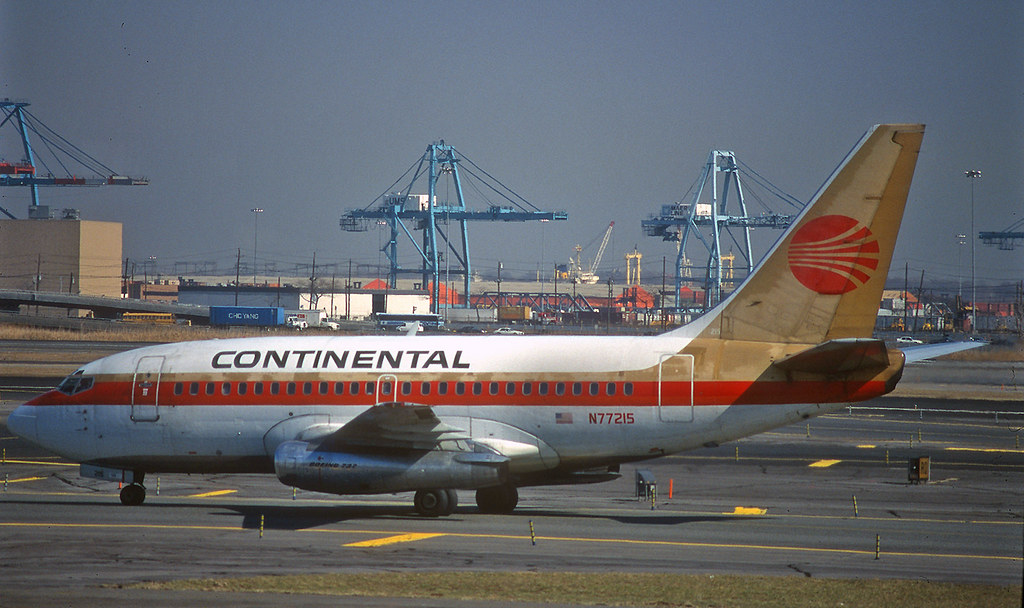 The small batch that were built were delivered to these carriers and enjoyed success on their networks. However, as time went by they were ultimately sold on to other carriers. These included: 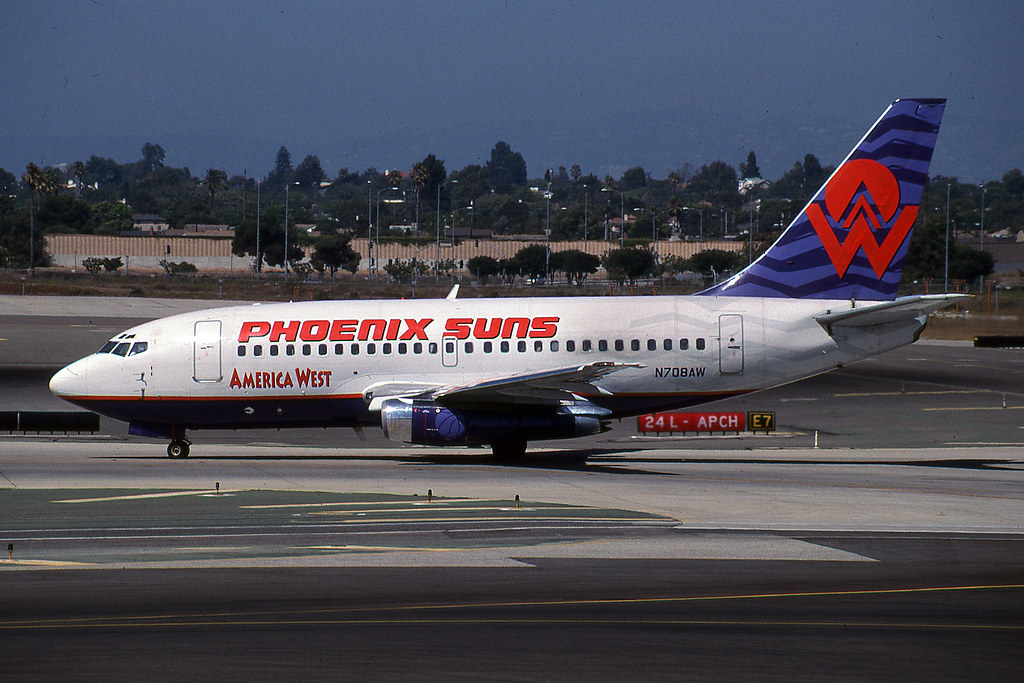 Sadly no 737-100s are still flying. Most were retired by the late 1990s, having been superseded by more modern types. They were sent off to storage and scrapping locations to end their lives.

The last 737-100 in airline service was with America West Airlines. However, the Mexican Air Force kept their example in service until 2004.

NASA operated the 737-100 prototype for much of its life, and that also retired in 2004, leaving no others in active service. 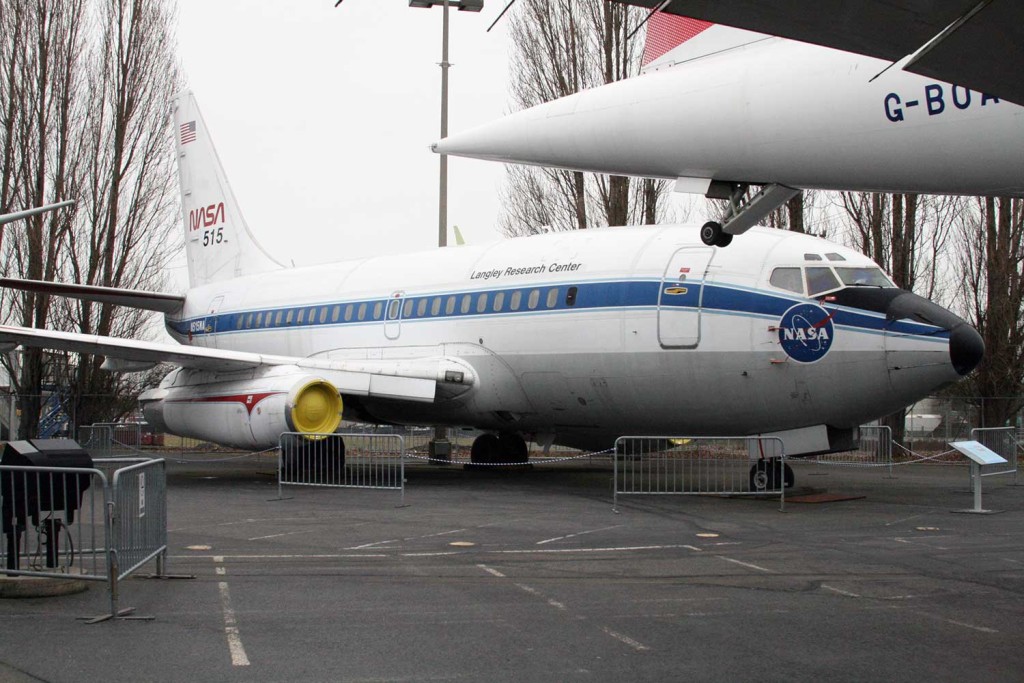 Sadly there was not much appetite for preserving the Boeing 737-100, despite its place in history as the genesis for arguably one of the most successful airliner types of all time.

A few existed through the 2000s in storage yards and scrapping compound, but have now all gone.

Thankfully the prototype 737-100 aircraft, N515NA (originally N73700) has been preserved at the Museum of Flight in Seattle. It still wears its NASA livery, and resides among other important Boeing aircraft like the prototype 747 and former Air Force One 707.

What are your memories of the 737-100? Do you remember seeing them in regular service, or did you ever fly on this baby Boeing? Leave a comment below!

Discover the history and significant milestones, statistics and more of all the world’s greatest airliners and their individual variants in Flying Firsts – our full color airliner reference guide, out now.

Which are the best aircraft databases for plane spotters?

My first sighting and flight on a 100 series was 20 April 1968, (my elder son had been born at 00.30 that day in London!), with LUFTHANSA from Hamburg to Copenhagen late that afternoon. ( D-ABEK flight DLH200 )
My last sighting of a 100 was 19 September 1991 at Seattle Tacoma. N708AW bearing SIERRA PACIFIC titles whilst on a short lease from America West.

The only variants I’ve not flown on are the -600 and the -100. All my flights to Copenhagen (at least on SAS; the one non-SAS was a Maersk -700) have been on McDD and Airbus types. I saw all 22 Lufthansa -130s at Manchester (LH074/5), Heathrow, and on diversion into Liverpool from Manchester when there were the inevitable firemen’s strikes of the late 1970s/early 80s.

Known as the flying pig in spotting circles
Ugly looking thing,not much better now as max

When the 737-100 was brand new, an air traffic controller at on of New York City’s airports watched one take off and remarked, “Nice punt”.

Also nicknamed FLUF for fat little ugly f***er and guppy by many pilots.